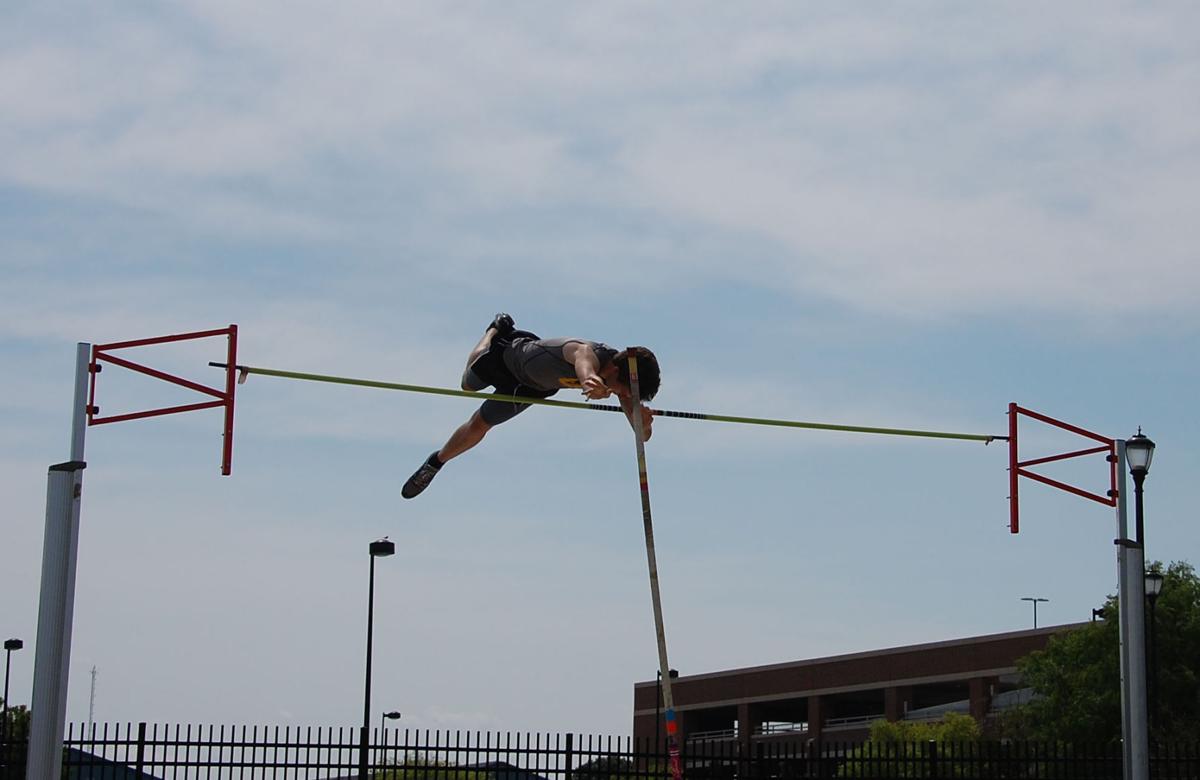 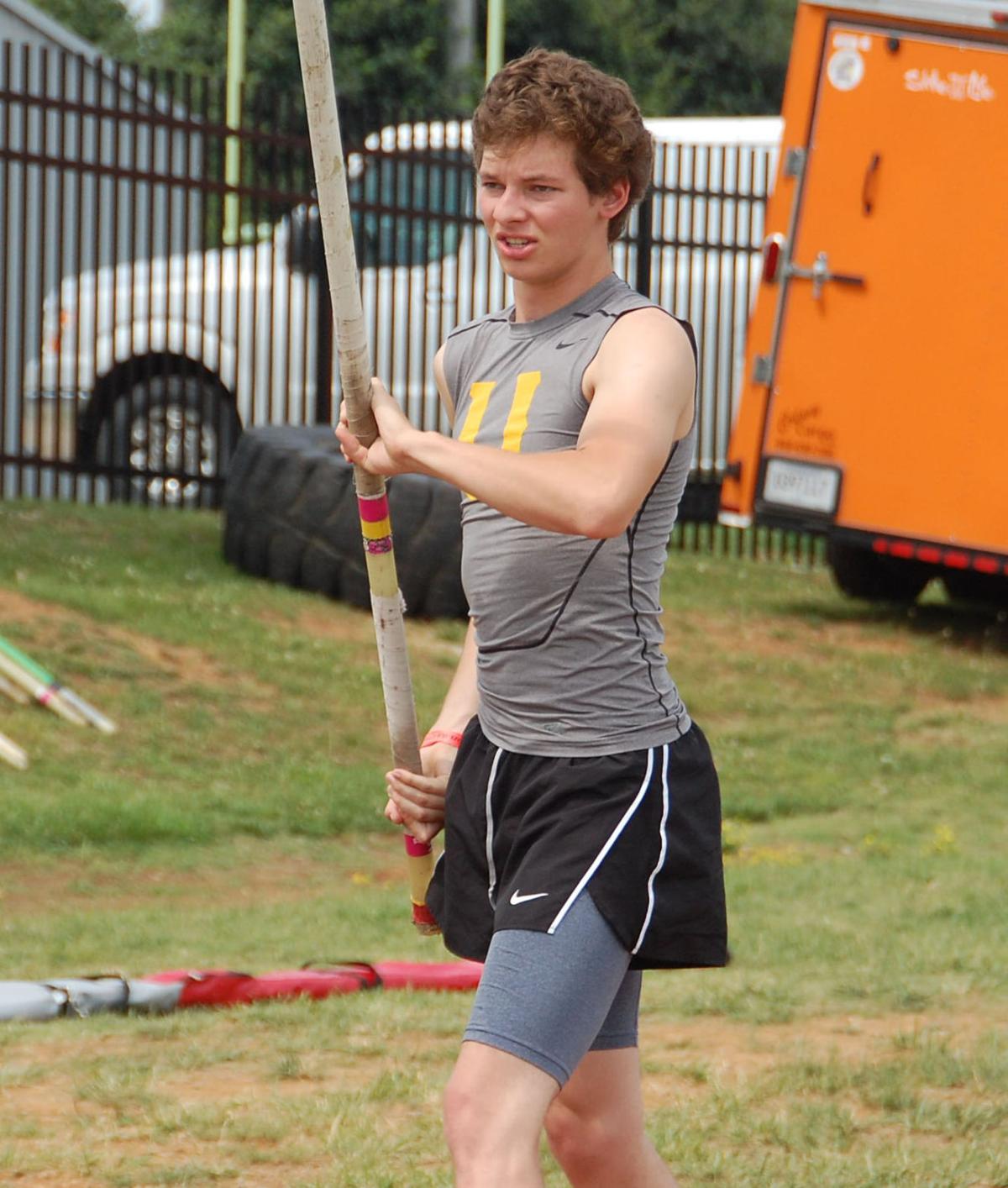 The University High senior cleared 13-feet and did it on his first attempt to keep the pressure on his competition.

“Coach (Alan) Cox always gives me a hard time about being consistent,” Blowers said. “That first jump is the most important jump you’ll make. It makes all the other people have to make theirs. It puts the numbers (of attempts) in your favor and it gets in their heads.”

Only Bobby Willingham of Christ Presbyterian Academy went higher, soaring to 14-feet to win the competition.

For Blowers, his result was an improvement of three spots from last year. It was the second straight year a UH vaulter finished second after Jarod Smith was runner-up a year ago, and it also followed a recent tradition of the Bucs’ Devon Wade winning back-to-back state titles.

“It was the perfect storm. Bobby had a PR and then he went for a meet record,” Blowers said. “You have to expect the unexpected here. But I did the best I could and got second so I was proud of that. It’s a good meet.”

Daniel Runyon of Happy Valley also earned All-State honors by finishing sixth with a height of 11-feet-6. It was a personal best for Runyon and he was quick to give credit to his own coach and one from another local school.

“I wouldn’t be here if it wasn’t for (Happy Valley) coach (Matt) Estep and coach (Randy) Brewer of Science Hill,” Runyon said. “They’ve supported me all the way.”

He added the hard work put into practice paid off, especially when he had to overcome a case of opening-jump jitters.

“I was really nervous coming down here,” Runyon said. “But after I had a couple of warm-ups, it started feeling like home.”

He won the 1,600-meter race in 4:24, some eight seconds ahead of Knox Catholic’s Johnathan Chavez with Tyler Youngblood of Sullivan South in third. Meade then doubled up by running 1:59.09 to win the 800, just .09 of a second ahead of William Doktycz of Knox Catholic.

Also for East, Peyton Kegley earned All-State honors with a fifth-place finish in the 110-meter hurdles at 15.61 seconds.