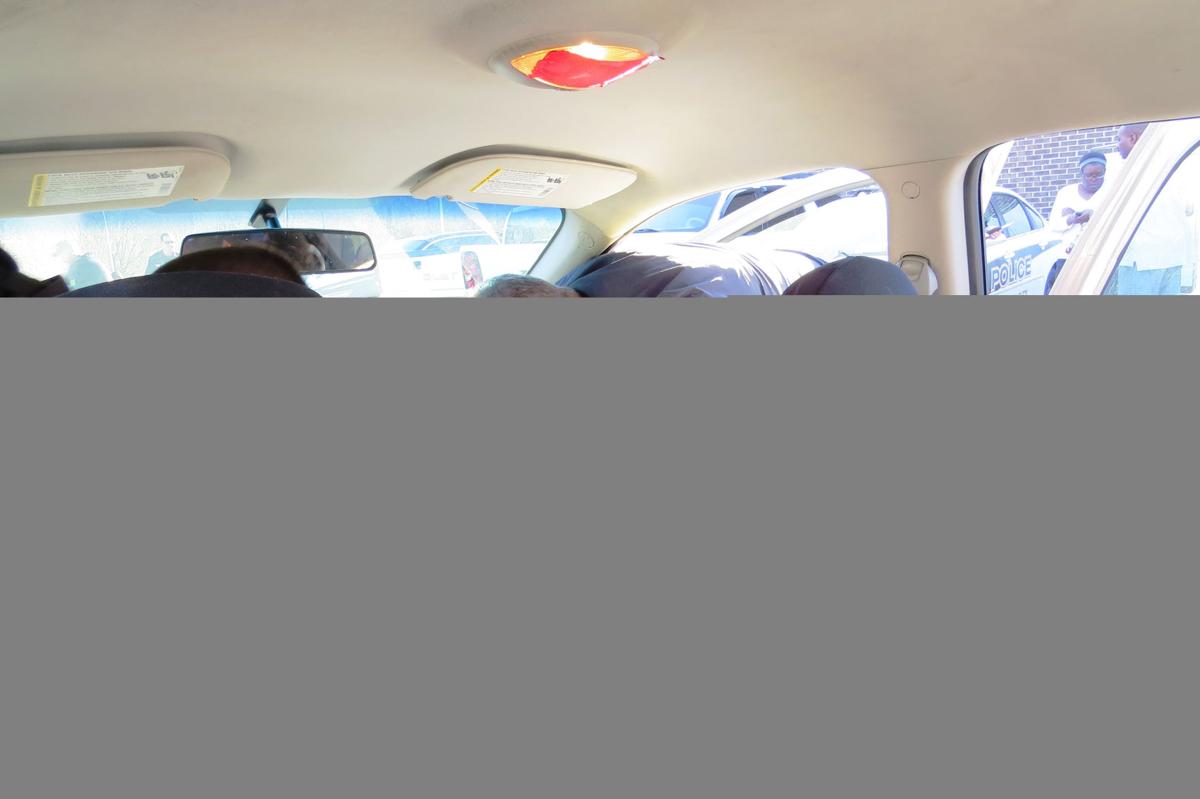 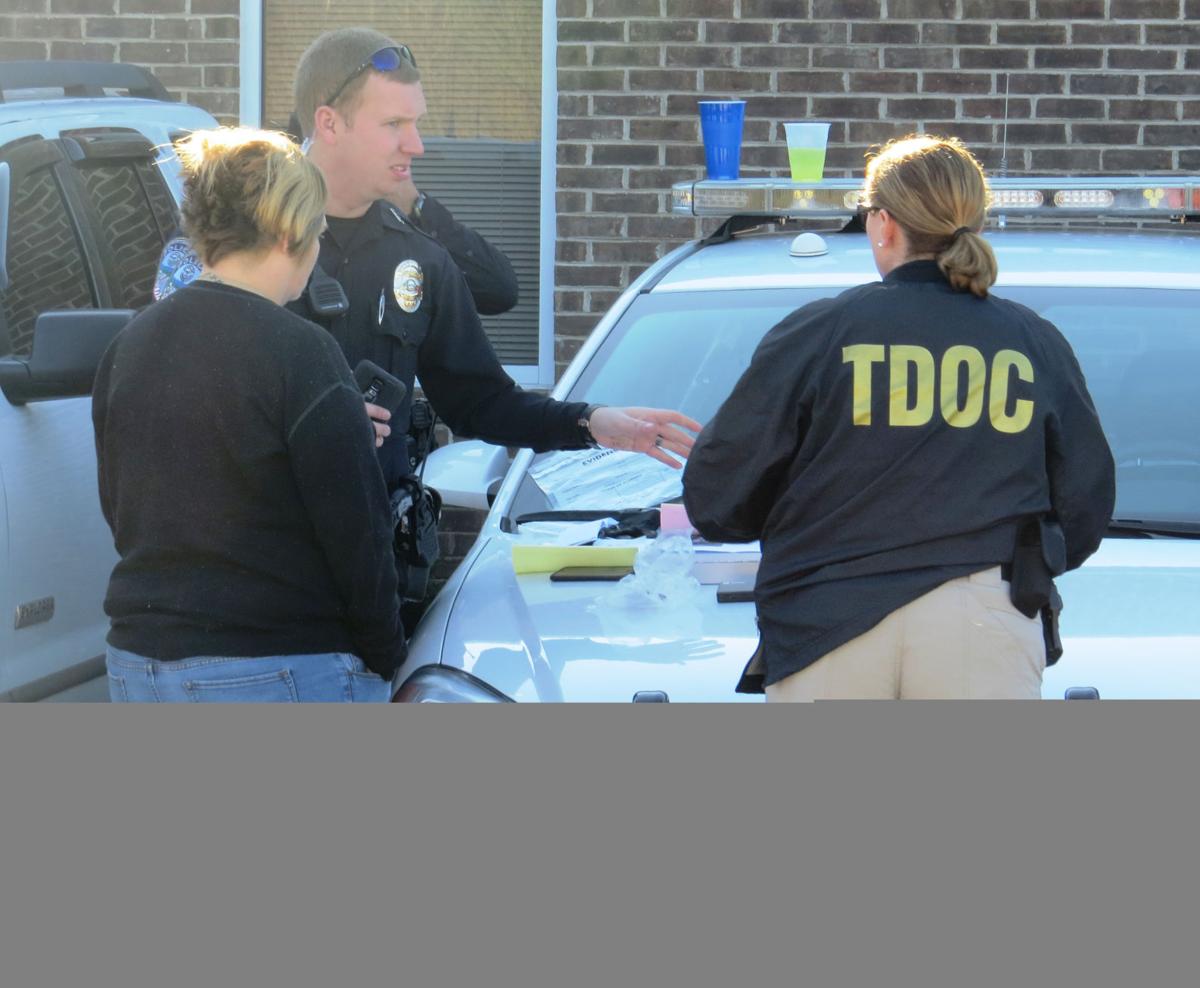 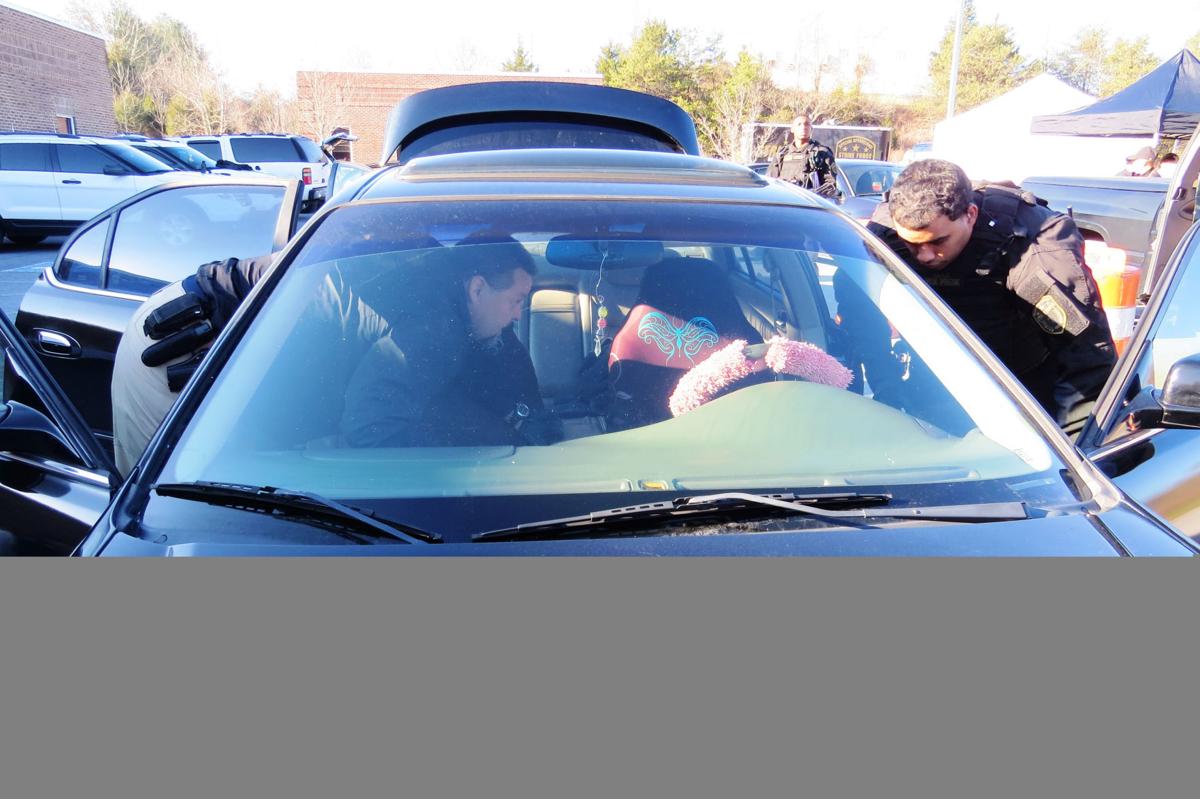 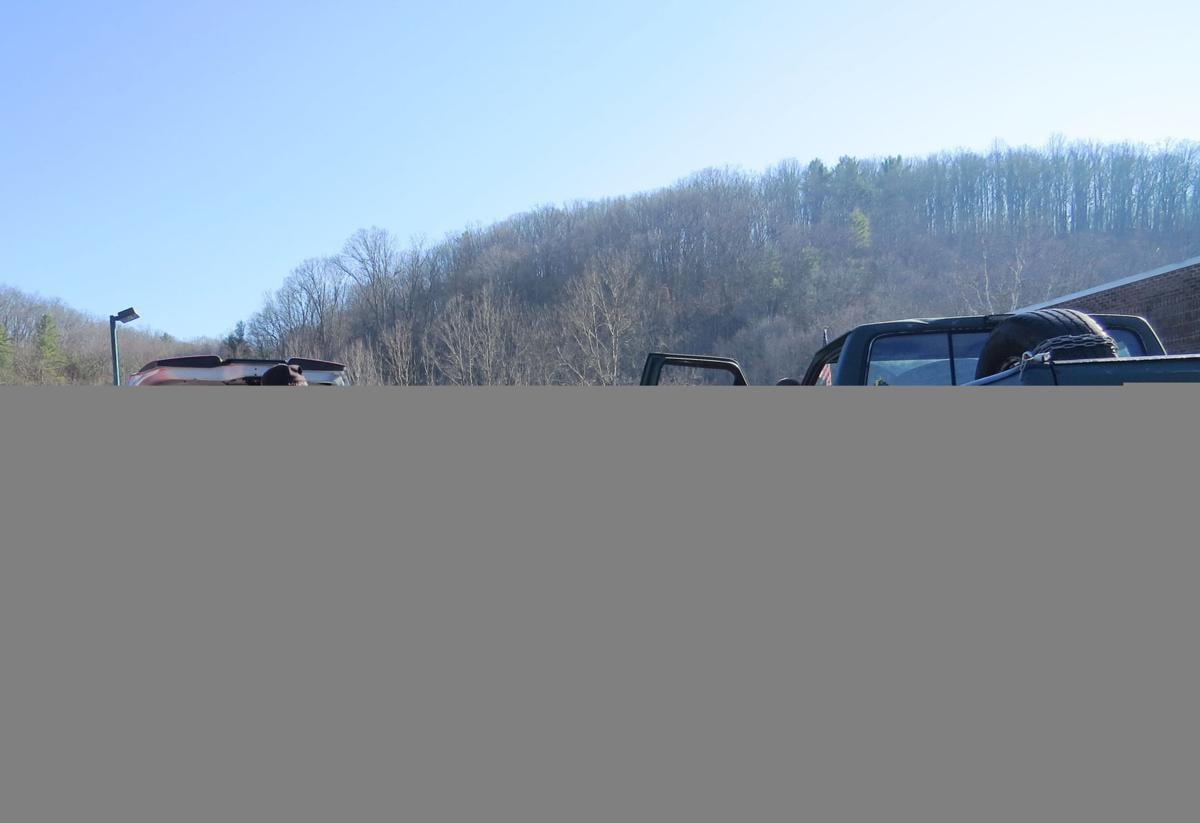 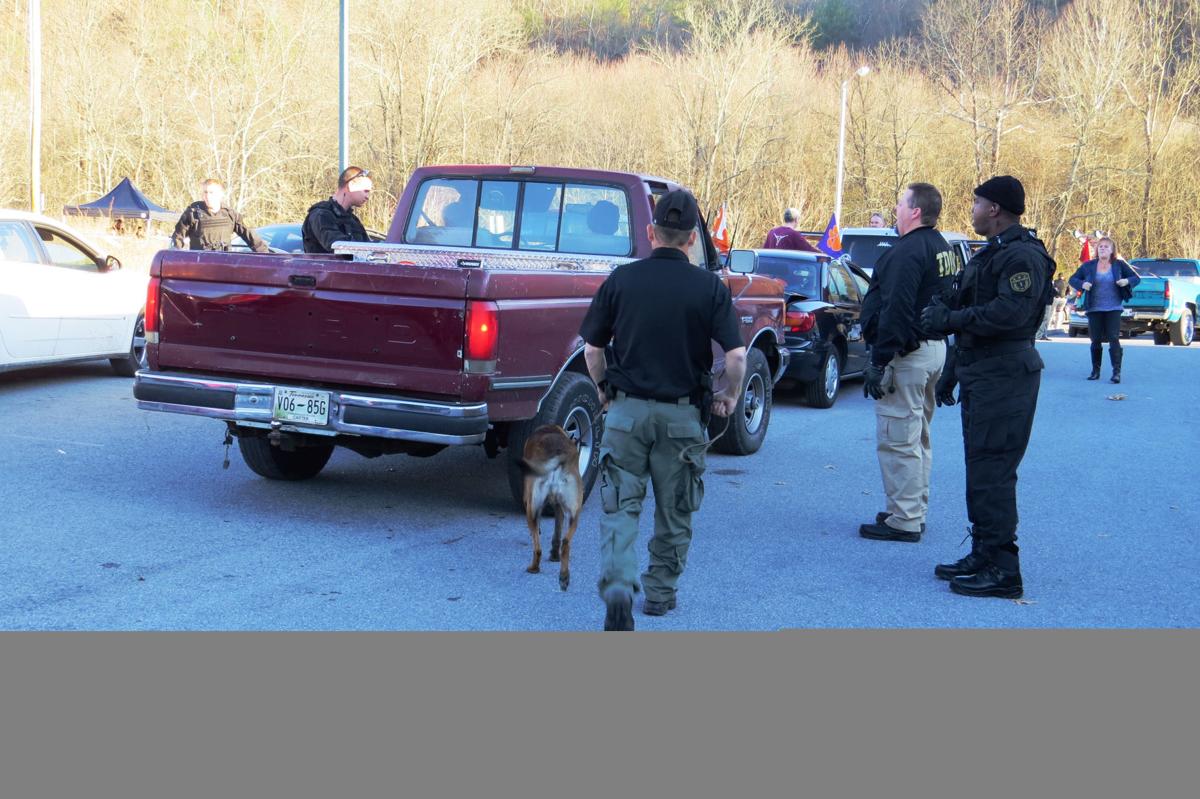 Visitors to the local state probation office — some probationers and some who accompanied them — got a surprise when they arrived Tuesday: a vehicle search by Tennessee Department of Corrections officers.

The intensive search was done in the parking lot of the TDOC District 10 field office, located on Freckles Court in North Johnson City, according to TDOC spokesman Robert Reburn.

“This state-wide operation is named “Operation: Clean Up” and has resulted in the search of more than 900 vehicles to date, with 341 of the searches being conducted yesterday in Johnson City,“ Reburn said. ”Every vehicle that was searched had an offender in it.“

State law and TDOC policy allows the agency to search any inmate, visitor or employee or their vehicles while on state property.

”This operation illustrates TDOC’s commitment to the community by ensuring that the offenders on community supervision are held accountable for their actions,“ Reburn said.

In addition to TDOC probation and parole officers, including Strike Force and K-9 units that led the operation, other agencies involved in the sweep were officers from the Northeast Correctional Complex, the Johnson City Police Department and Washington County Sheriff’s Department.

The 24 arrest warrants served included 19 probationer arrests with these charges: one harassment, one manufacturing a controlled substance, two driving on a revoked license, one grand jury indictment, two for failure to pay child support, one simple possession/casual exchange, two failure to appear and nine felony or misdemeanor violation of probation.

There were also four non-probationers arrested on these charges: one failure to appear, two driving on a suspended license and manufacture/delivery/selling a controlled substance, one driving on a revoked license and one grand jury presentment on an unknown charge.

There were also 36 misdemeanor citations issued, 22 of which were given to probationers. Those charges included: 16 suspended or revoked license, one no vehicle registration, two simple possession, two possession of methamphetamine for resale and one possession of drug paraphernalia.

There were 14 non-probationers issued citations on these charges: 10 suspended or revoked license, three possession of drug paraphernalia and one simple possession.