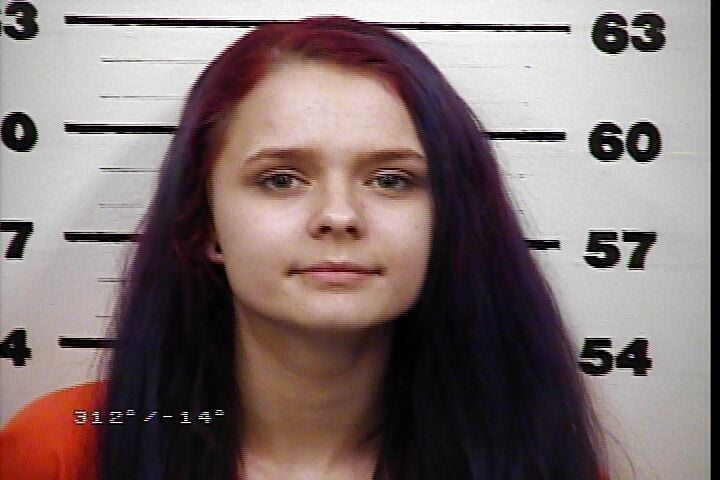 Haley Dawn Powell from her May 20 arrest 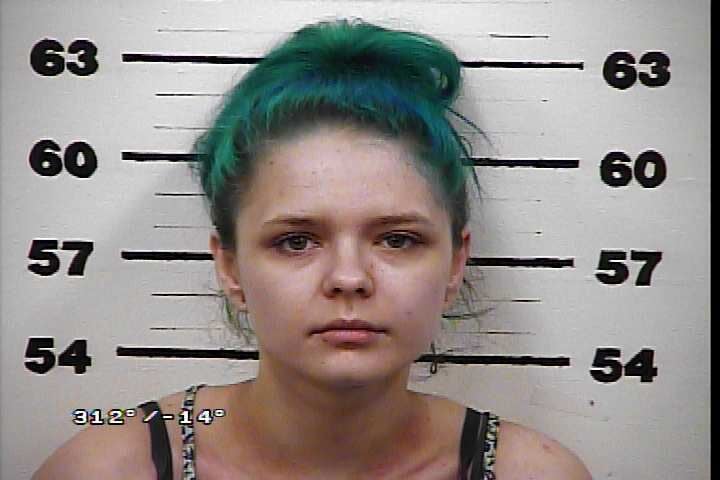 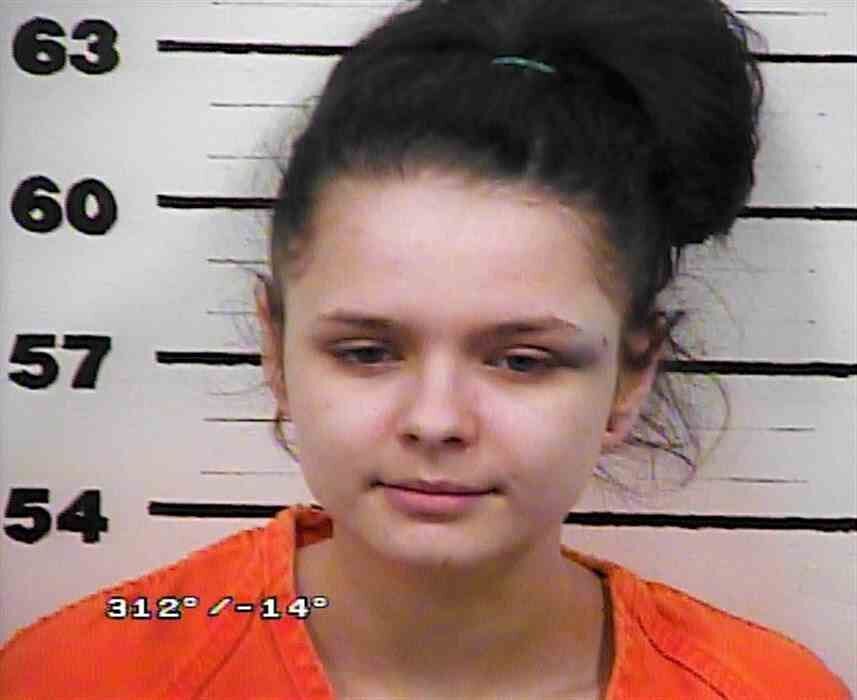 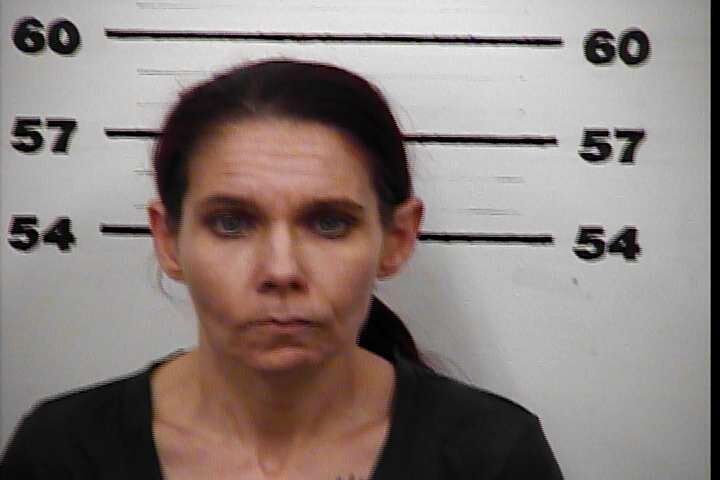 Amy Powell from her April 1 arrest

Haley Dawn Powell from her May 20 arrest

Amy Powell from her April 1 arrest

CHURCH HILL — A Hawkins County teen who is already awaiting trial in two felony cases had her third felony arrest last week after she allegedly fired a handgun at her mother and mother’s boyfriend during an argument.

As of Tuesday, 19-year-old Haley Dawn Powell remained held in the Hawkins County Jail without bond charged with aggravated assault with a firearm pending arraignment set for Wednesday in Sessions Court.

On May 20 around 10 p.m., Hawkins County Sheriff’s Office Deputy Isaac Hutchins responded to a report of a “girl shooting a gun at her mother” at the residence Powell shares with her mother, Amy Powell, at 241 Hickory Hills Drive, Church Hill.

Hutchins spoke to the mother, who showed him a bullet hole in a window at the residence and a dent in her truck door allegedly caused by that same gunshot. Hutchins then located Haley Powell, who initially stated she didn’t have a gun, inside the residence.

When confronted with the fact that Hutchins had seen the bullet hole and damaged truck, however, Haley Powell reportedly admitted that the gun, a pink .380-caliber Ruger, was in a box in her closet. Six bullets were also allegedly found in her pants pocket.

“Haley stated that she shot the gun at her mom and (mom’s) boyfriend because they were taking the battery out of her vehicle, that she borrowed off of her mother’s vehicle,” Hutchins stated in his report. “Haley stated she told them not to touch her vehicle or she would kill them. Amy Powell stated (to Haley) that the battery was hers, and that is when Haley pointed the gun at her and stated, ‘I will kill you.’ ”

Amy Powell stated she feared for her life and the boyfriend left the residence and refused to come back.

On April 1, Haley and Amy Powell were arrested and charged with accessory after the fact after Haley’s boyfriend, Devin Allen Ray Rose, was found hiding under a bed in their residence after they both allegedly told police he wasn’t there. Rose had been wanted in Hawkins and Sullivan counties accused of multiple car thefts, auto burglaries and high speed chases.

Courtesy of our partners at the Kingsport Times News.