You have permission to edit this article.
Edit
Home
News
Sports
Obituaries
Living
Photo & Video
Opinion
Classifieds
Send Us Your News
About & Policy
Contact Us
Special Sections
Share This
1 of 2 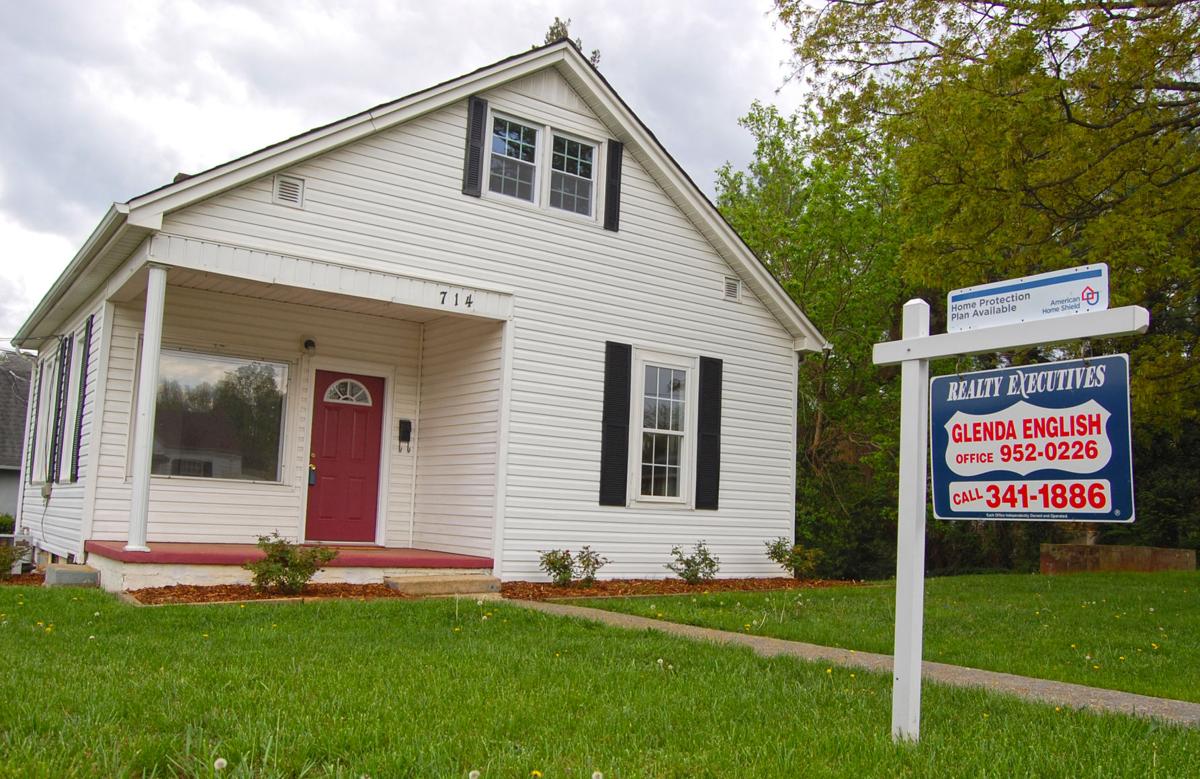 A house for sale on West Unaka Avenue in Johnson City. 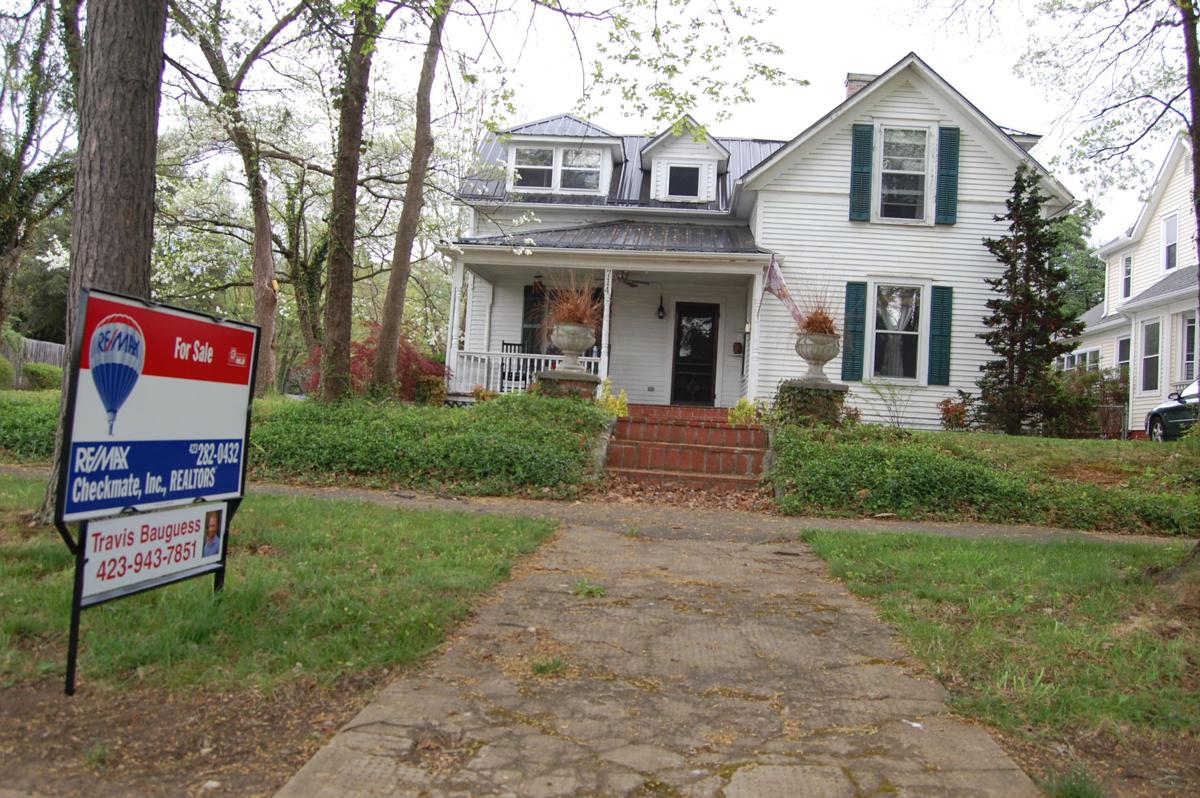 A house for sale on West Unaka Avenue in Johnson City.

When a Tri-Cities renter says half their paycheck is spent before it touches their bank account, they’re most likely telling the truth, based a study released last month.

Approximately 26,600 renters in Johnson City, Kingsport and Bristol were considered “housing stressed,” meaning they spent more than 30 percent of their income on housing in 2015, according to the 2017 Harvard University State of the Nation’s Housing report.

That same study estimated the median renter income for the Tri-Cities area was between $22,500 and $22,600, while the median monthly cost of rent in the region was about $630 a month.

Nearby Boone, North Carolina, is ranked 21st in the country with 54 percent of its renters paying 30 percent or more for rent.

Kingsport resident Kelsey Addington was expecting lower rent prices when she moved to the Tri-Cities, where she now doles out 40 percent of her income for housing.

“I was shocked to see how high rent was in the Tri-Cities,” Addington said. “I moved from a much bigger loft in Richmond to Kingsport and my rent is almost identical. I look at homes everyday and hope to make a purchase very soon.”

Kristen Harris, current office manager at Crescent Building Group in Kingsport, is only paying 24 percent of her income toward a mortgage.

“I was surprised when I found out from my Realtor that I could purchase a home. It seemed like a daunting task but the process only took six weeks,” Harris said.

“It was the best financial decision of my life. The bank had a special loan program for first-time homebuyers, and my monthly housing costs actually went down. I tell all my friends that they will never get ahead financially if they keep giving half their paychecks to their landlord.”

Eric Kistner, Northeast Tennessee Association of Realtors president, recently wrote a column about the Harvard study and cited a few reasons why people choose renting over purchasing a home.

“I believe there are more people that could be owning a home today instead of renting, they are just either not informed, haven’t thought about it or don’t realize the positive aspects of what homeownership does for you financially,” Kistner said.

“I think owning a home is the most efficient pathway to wealth creation.”

Even though the local inventory of available homes has tightened, Kistner said current low mortgage rates and the region’s cheaper-than-average homes make the Tri-Cities an attractive place to own a home.

“If you are making the median household income and have a good down payment you have the purchasing power to buy a median-priced home with a mortgage payment that's competitive with the median rent,” Kistner wrote in his column.

“It makes sense for people to consider buying a home over renting. After all, a fixed-rate mortgage might last 15 or 30 years; Rent has been rising above inflation for several consecutive years.”

Kistner expects that figure to grow, according to early indications, once the U.S. Census Bureau releases its updated housing data later this year.

Nationwide, the Harvard study concluded nearly 21 million renters, or 48 percent of renter households, were classified as cost-burdened in 2015.