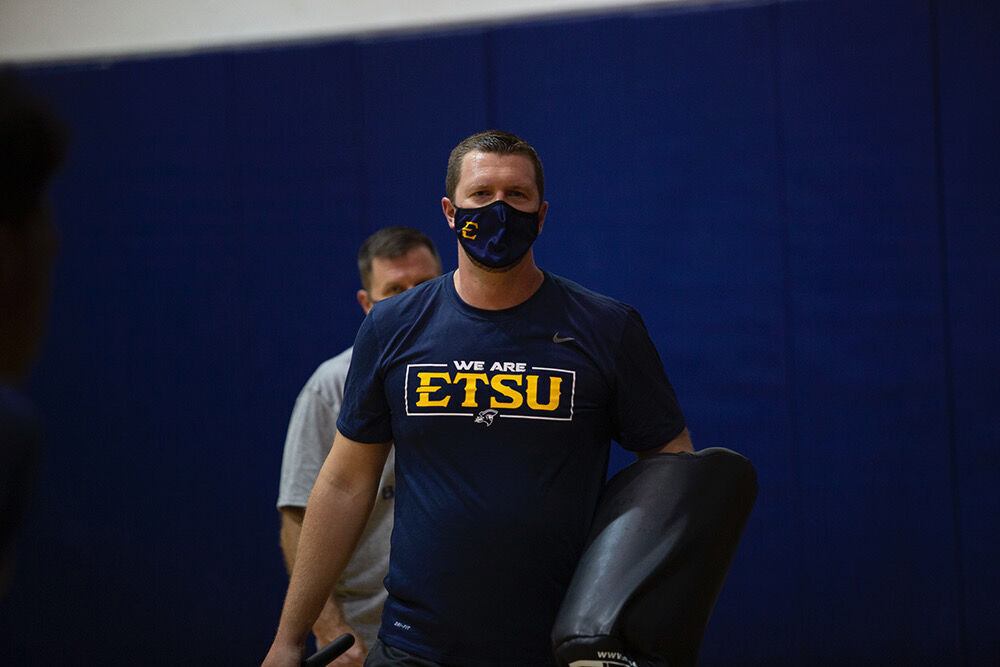 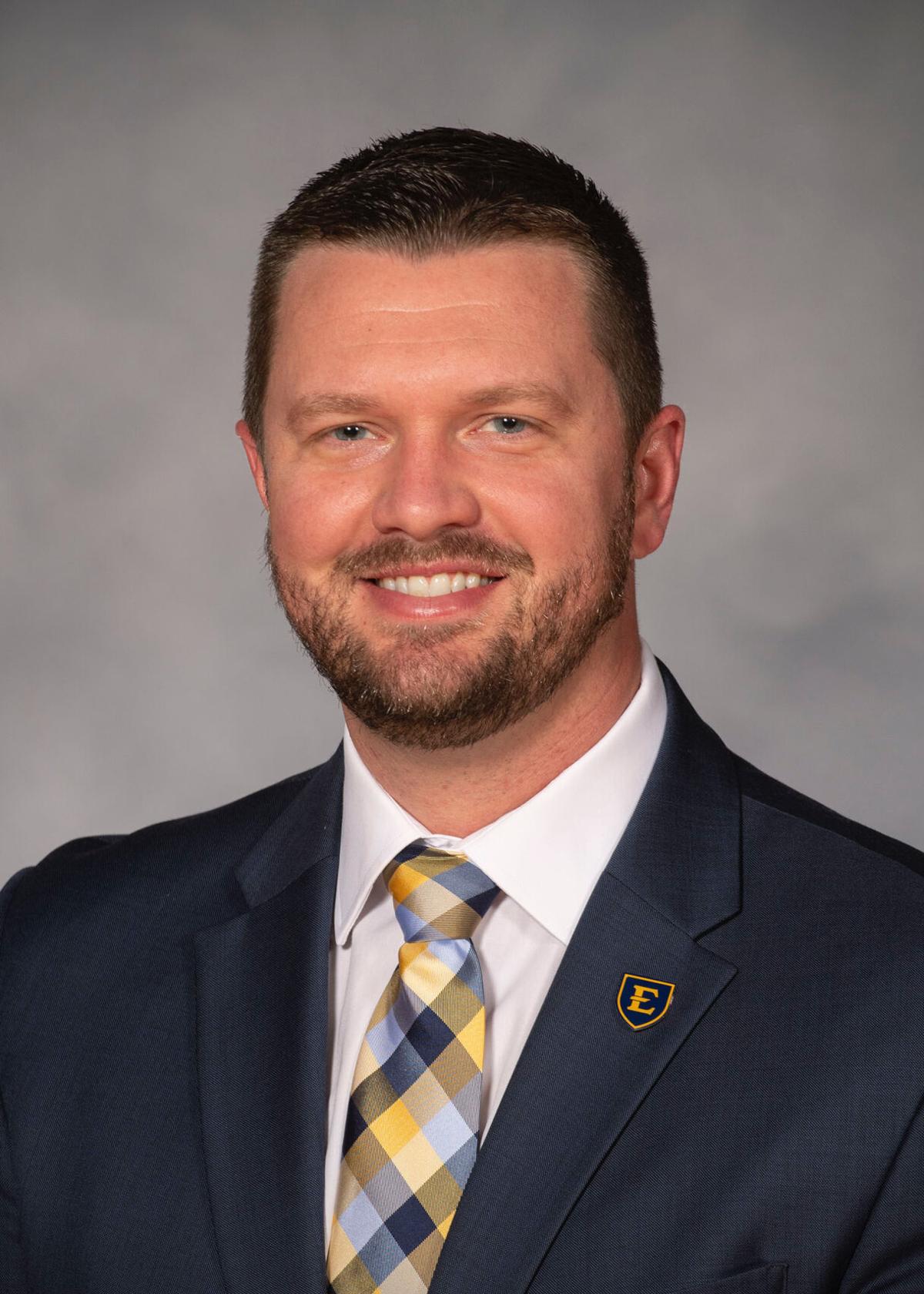 Matt Wise has a simple philosophy when it comes to stepping into a new situation where all the players and coaches are still trying to feel each other out.

Wise, who joined first-year East Tennessee State men’s basketball coach Jason Shay’s staff, said it didn’t take long for him to realize he and his new boss are similar when it comes to coaching.

“I think we’re both basketball junkies … coaching in our DNA,” Wise said. “I have a lot of friends in the business who I love who have backup plans if coaching does not work out. I don’t think Coach Shay and I have backup plans. It would be this or nothing.”

Wise watched on television as the Bucs beat Wofford for the Southern Conference tournament championship in March. He had no rooting interest in the game, but he was kind of partial to the TV analyst. His dad, Mark Wise, was doing the game for ESPN.

Little did he know at the time that he would be coaching for the Bucs the next time they played a game.

Florida is also where Matt got began his college coaching career as a graduate assistant under Billy Donovan.

Wise has also been an assistant at Wyoming and Little Rock.

Wise says because there are so many new faces on the ETSU team — on the court and on the coaching staff — that this will be a work in progress, especially since they got a late start due to the coronavirus pandemic.

“I think that for us to reach our potential this group will have to continue learning through the year,” he said. “Tray Boyd is here in town. He stopped by the offices and he and Shay were talking about how last year’s team won their championship last summer. I don’t think that this team will necessarily be that way. I think ours is going to have to be continuously taking one step on each rung on the ladder on our way up.”

That being said, Wise is already impressed with how coachable this group is and he gave a great example.

“The start of day two we had a film edit of shot selection from day one and one-on-one plays,” he said. “And, trying to say this in a way that if it makes it out, I won’t sound bad. They were awful shot selections and coach Shay broke it down and talked to them. I was absolutely stunned at the response in practice and each practice since then. The amount of bad shots and selfish plays has been few and far between from one edit.”

Wise says coaching is the only thing for him, but he does have another passion in addition to basketball — cooking.

“I got it from my dad,” he said. “I remember constantly coming home from school sitting on the couch and watching ‘Emeril Live’ on the Food Network. I was raised on cooking and coaching. I love to cook. I’m not half bad would be my humble answer. I’m really, really good would be my arrogant answer.”

Wise joined Turner Battle and Greg Heiar on Shay’s staff. The coaches have to get to know each other as well as the players and he says so far it’s been a blast.

“It’s honestly been so much fun coming to the office every day,” he said. “You know when you guys ask the questions about chemistry and about jelling, our staff’s trying to do the exact same. We’ve gone to dinners together, we’ve gone to the bar together and we try to really jell as a unit. We really like each other, too. We think it’ll bleed over to the players.”