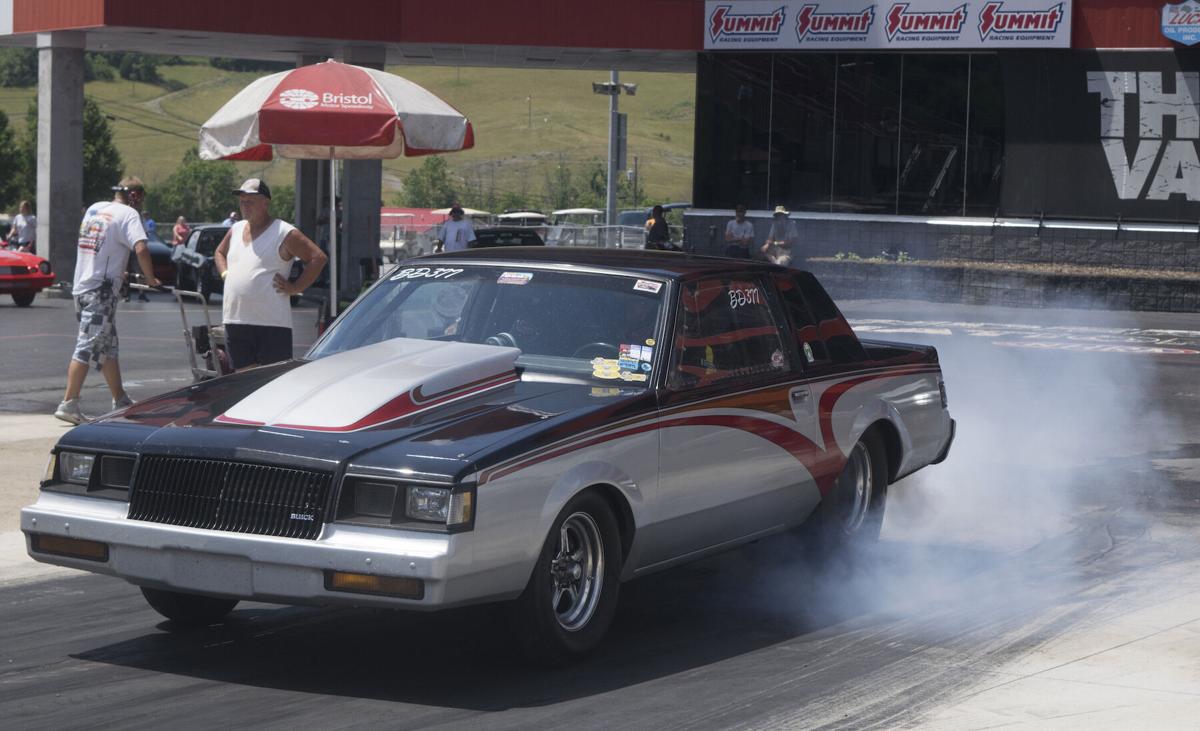 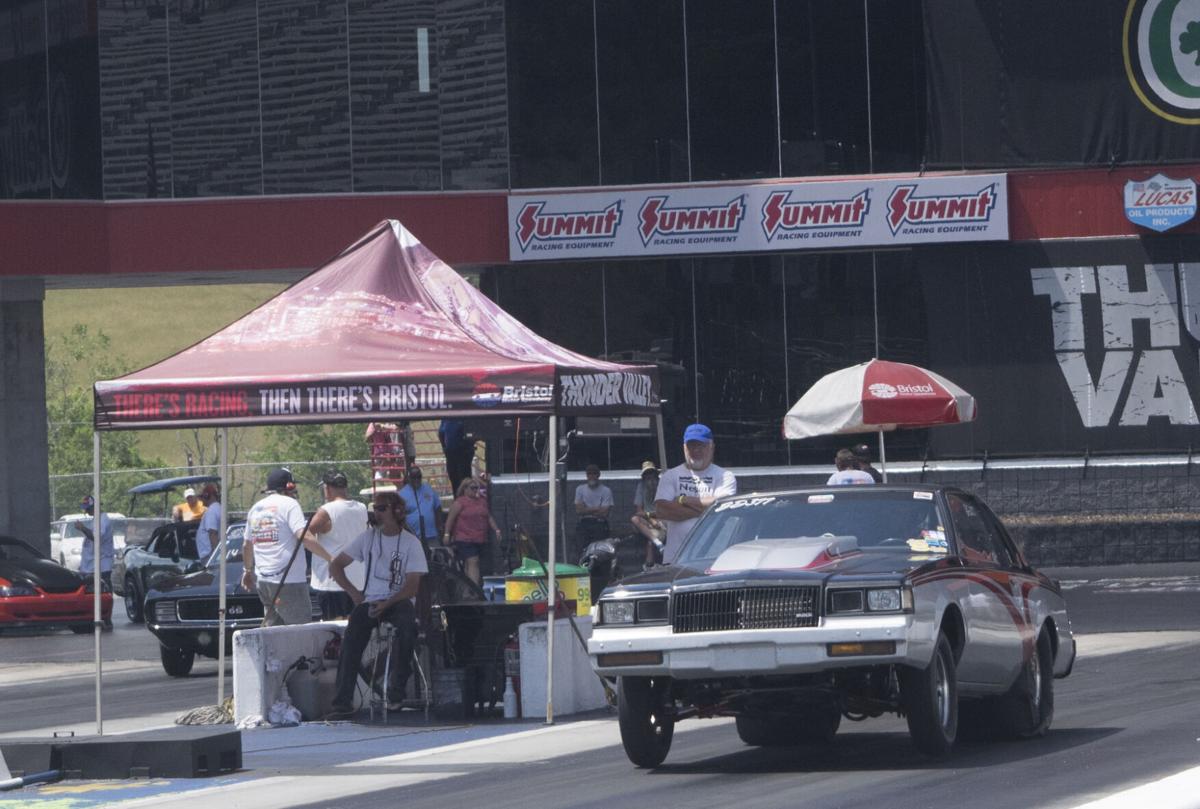 Elizabethton driver Carl Widner takes off in his 1985 Buick Regal at Bristol Dragway.

Elizabethton driver Carl Widner takes off in his 1985 Buick Regal at Bristol Dragway.

Carl Widner strengthened his bid for a fifth straight Sportsman championship in the DER Bracket Series with a win Saturday at Bristol Dragway.

Isom, a Bristol racer who entered the weekend tied with Widner atop the point standings, countered by winning Sunday’s eliminations. He beat Cody Spears in the final round.

Mick Rice from across the state line in Elk Park, N.C., won the Super Pro final over Jasmine Madden. Rice won on a holeshot with a .015 reaction time.

Likewise, Brandon Bailey of Abingdon, Va., was quick off the starting tree in Pro, producing a .004 reaction time to beat Dustin Davis of Newport in the final. Dez Houser of Abingdon bested Amy Houser of Blountville in the Trophy final.

It was a battle of Blountville racers in Junior Dragster, Division 3 with Logan Bowers’ quick start proving to be the difference against Tucker Brown in the final. Forrest Radford from Radford, Va., and Shelby Vining from Bristol won the Division 1 and Division 2 races.

John Pullen from Arden, N.C., won the featured Super Pro race on Sunday as his 1976 Vega cruised after Bill Roberts from Bluff City red-lighted in the final round. Richard Newman from Rogersville took the Pro victory back to Hawkins County after Kalleb Cordell from Cedar Bluff, Va., was too anxious at the start.

Hayden Whited from Richlands, Va., kept Houser from doubling up in the Trophy race, while Bryce Acuff from Knoxville did the same by beating Babb in the Motorcycle final.

Radford did sweep the weekend in Junior Dragster, Division 1, with the win over Church Hill’s Channing Byrd in the final. Sawyer Atkins from Burnsville, N.C., won in Division 2 over Blountville racer Carley Brown.

Tucker Brown brought the family home the win in Division 3, with Brianna Bailey the runner-up.

The DER Bracket Series will host its next weekend of racing from Aug. 21-23.

It’s a big weekend at the Rogersville drag strip with the Racer Appreciation Race scheduled for Saturday. There is a $1,000 guarantee for the Pro winner and $800 for the No Box winner. Junior Dragsters are also on tap with everyone paying $10 at the gate. The schedule is for gates to open at 4 p.m. and time trials to begin at 6 p.m.

Brandon Hughes fared best among the local racers. The Roan Mountain rider swept motos to win the 35+ division race and had a pair of runner-ups to finish second in the 30+ division. Tyler Hopkins from Wise, Va., was runner-up in the Unlimited B class, while Malachi Staton of Bakersville, N.C., finished second in ATV Amateur.

The question in the featured Late Model Stock class is whether anyone can slow down Kres VanDyke, who has a seven-race winning streak after sweeping last Friday’s twin features. Other divisions in action are: Sportsman, Mod 4 and Pure Street.

Go-kart racing will return to the facility Saturday as the Kingsport Miniway is scheduled to open. It’s a $10 entry fee for driver and kart with free admission for spectators.

The red flag has been waved on Lonesome Pine Raceway’s scheduled re-opening.

Dirt has been removed from the Coeburn, Va., race track, but Saturday’s races have been canceled due to the ongoing repaving of the racing surface.

The track promised additional updates as soon as available.

Saturday will be Back-2-School Night at the Gap with kids 10-and-under admitted free and a $1 off each ticket donated to local schools.

Teachers who show their badge get 20 percent off admission with a $1,200-to-win feature for the Crate Late Models serving as the main event.