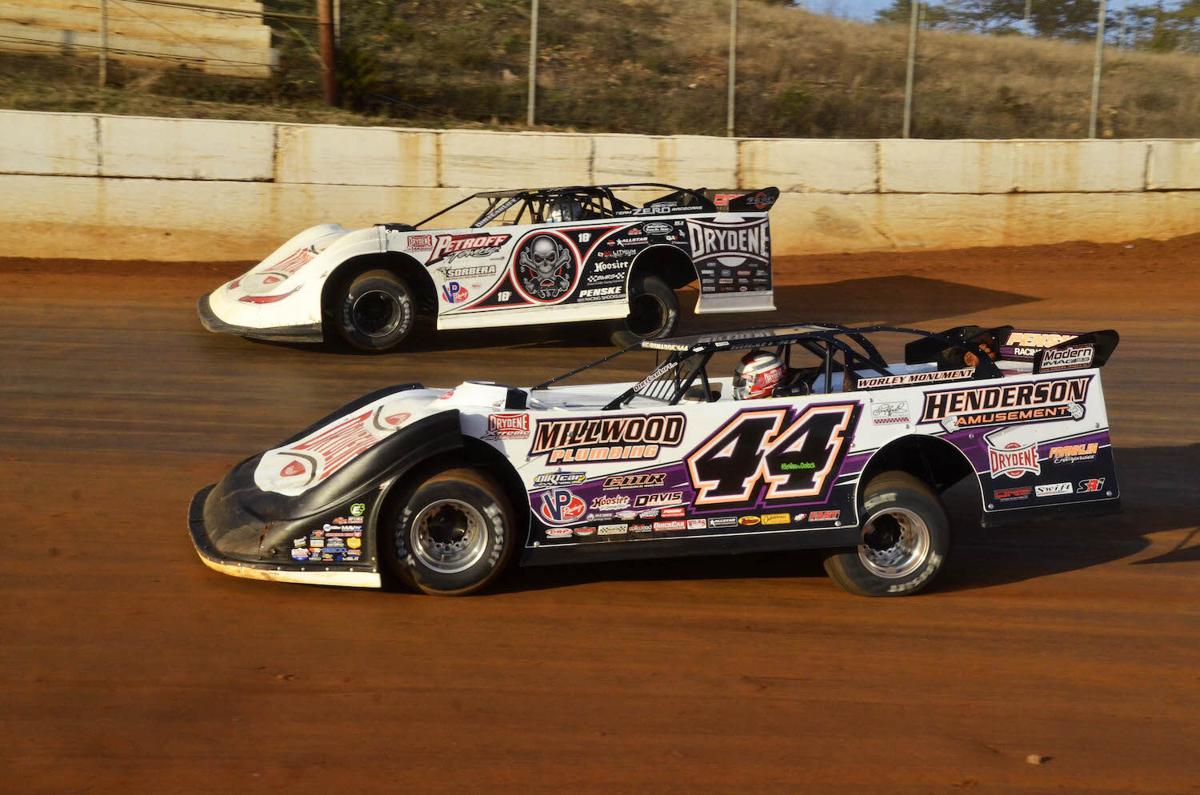 Chris Madden (44) and Scott Bloomquist (0) battle for the lead at the “Grinch at the Gap” Super Late Model feature on Dec. 5. 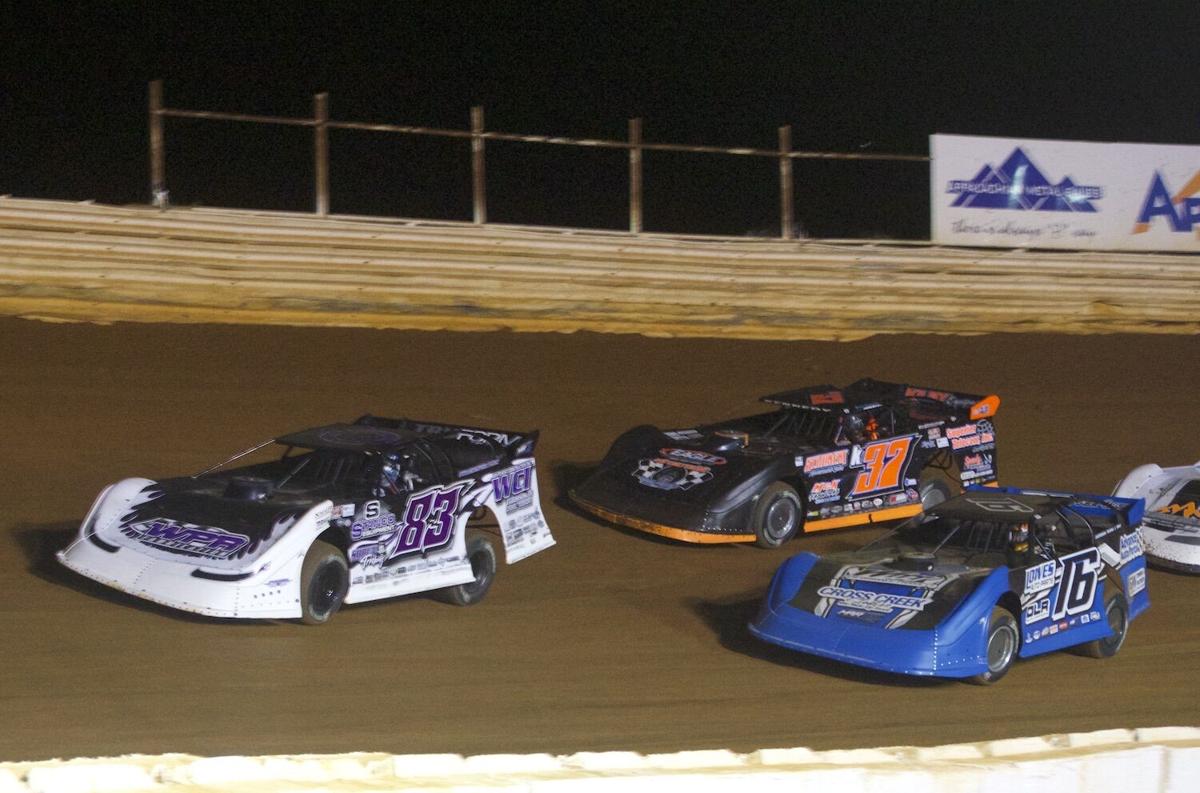 Chris Madden (44) and Scott Bloomquist (0) battle for the lead at the “Grinch at the Gap” Super Late Model feature on Dec. 5.

Two other $10,000-to-win Super Late Model events are scheduled at the 4/10-mile clay oval with the World of Outlaws Late Model Series scheduled for Sept. 4 and the Castrol FloRacing Night in America on Wednesday, Oct. 20. This will be the championship race for the FloRacing Series with a $60,000 series championship prize.

There is a major Steel Head Late Model race on Memorial Day weekend with the Topless Outlaws Late Model Series on Saturday, May 28.

For open-wheel racing fans, there are three major races for sprint cars.

The Lucas Oil American Sprint Car Series pays a visit on May 15 with the Tennessee Sprint Car Nationals.

“The Open Wheel Nationals at the Gap” take place Sept. 24-25. It consists of two nights of racing for the United Sprint Car Series with the “North vs. South Shootout,” and races for the Iron-Man Open-Wheel Modified Series.

Lonesome Pine Raceway has also released its 2021 schedule, while other local tracks like Bristol Dragway, Kingsport Speedway and Kingsport Miniway have said their schedules will be released soon.

Lonesome Pine has open practices on March 20 and 27 with the season-opening race slated for Saturday, April 3. Races are scheduled by-weekly through June, then comes a special July 3 race and fireworks show.

The Coeburn, Virginia, track is scheduled to be closed the rest of July before picking back up on Aug. 7. Races are scheduled through Oct. 16 with a pair of makeup dates if needed on Oct. 23 and Nov. 6.

Madden repeats as 'Grinch at the Gap' champ