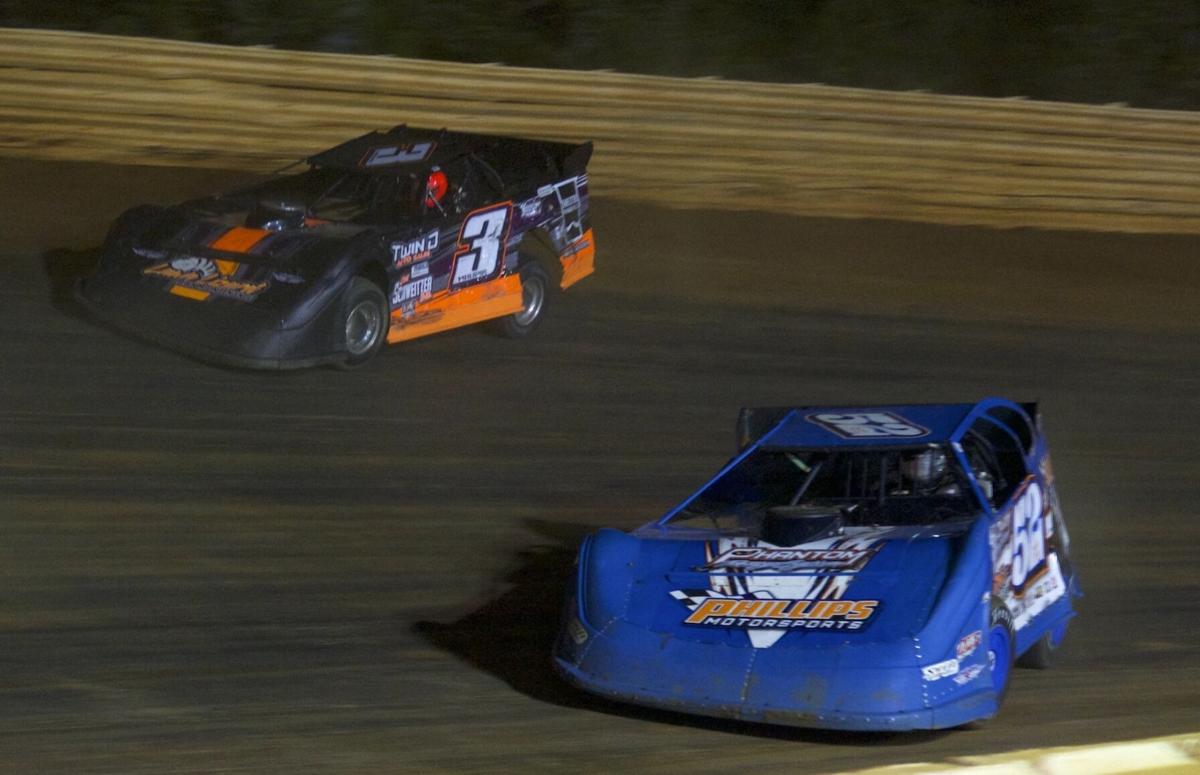 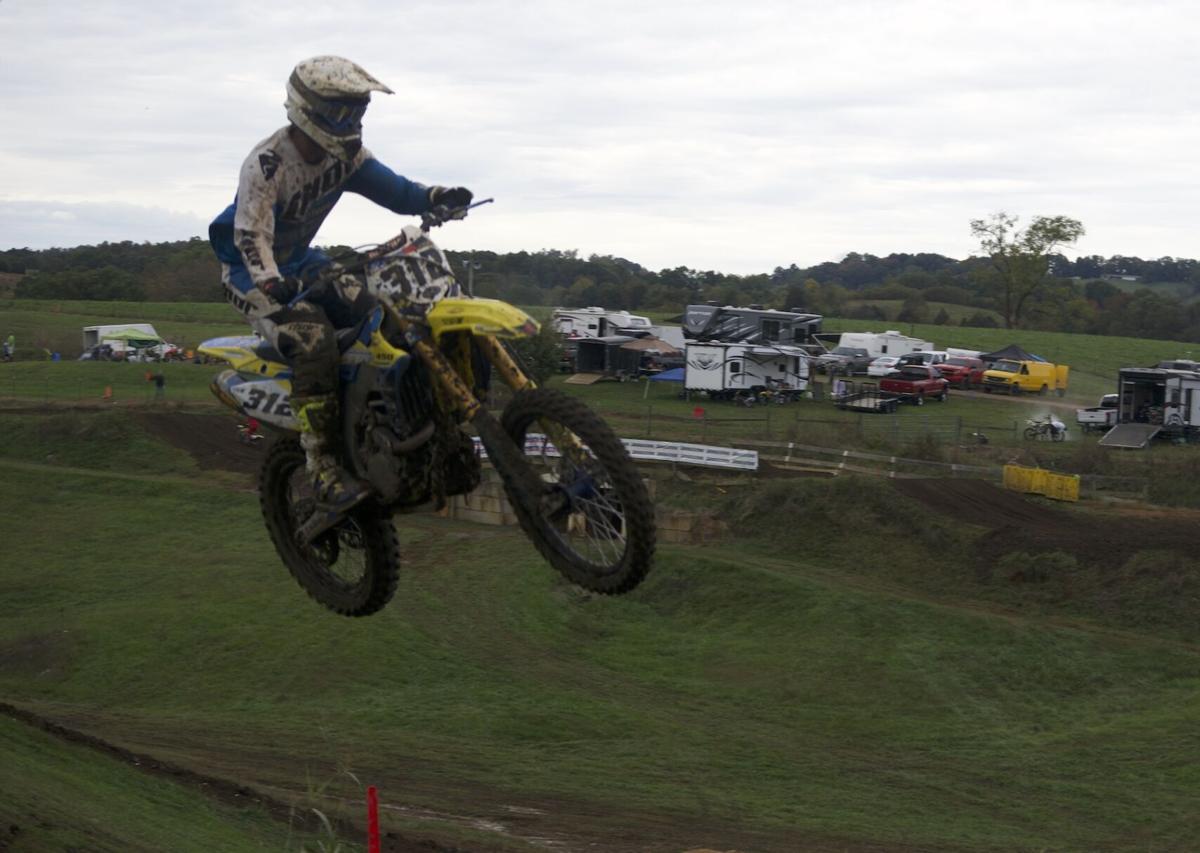 It’s a jam-packed event with racing in seven different divisions. The Crate Late Models are the featured class with a 25-lap race on the 4/10-mile clay oval. There are also 20-lap features for the Sportsman Late Model, Modified Street, Classic, Street Stock and Front Wheel Drive classes.

New in 2020, the Mini Late Models have become one of the most popular classes and will have a 15-lap feature race.

Volunteer Speedway hasn’t awarded points this season for a track championship, but the racing has remained intense. Case in point, drivers like Cameron Weaver of Crossville and former track champion Tim Maupin of Johnson City are still looking for their first wins of the season.

Saturday is also the final chance for Crate Late Model drivers to race on the high-banked dirt track before the Volunteer Motorsports National Championship event on Nov. 12-14.

Grandstands open at 5 p.m. with hot laps and qualifying to start around 6 p.m. followed by racing.

There was an overflowing crowd for the Tour of Destruction on Saturday at Kingsport Speedway, creating a traffic jam from both directions entering the track.

While the event was high on entertainment like a trailer race and Monster Trucks, there was some racing involved.

Blountville driver Zack Walton, who is better known for his dirt-track exploits at Volunteer Speedway, won an Enduro race. Billy Byington won a Pure 4 race, one night after wrapping up the 2020 track championship in that class.

Byington ended the season No. 5 nationally in the NASCAR Weekly Series Division 4 standings. Fellow Kingsport racer Craig Phelps was at No. 8 and Bucky Smith came in with the No. 14 ranking. Kres VanDyke, who won 15 of 16 Late Model Stock races on the 3/8-mile concrete oval, was ranked No. 18 in Division 1.

Josh Berry, who races for Dale Earnhardt Jr. at four different tracks in Virginia and the Carolinas, won the Division 1 national championship.

While the racing is finished for the season at the speedway, go-karts will be speeding around the Kingsport Miniway on Saturday. Gates open at 10 a.m. with practice at 11 a.m. and heat races to start at noon.

Chris Lamb won a race for the USAC Eastern Midgets, while Elby Harrison held off Rusty Clendenin for the Mod Street victory. David Brown won in Mod 4, beating Dennis Arnold, who won at Kingsport the previous night, and Kevin Canter.

Another evening of racing is scheduled Saturday starting at 3 p.m.

There are also races for the Motorcycles and Junior Dragsters with 80 percent payouts. Gates open at noon with time trials set to begin at 2 p.m.

Carson Eads keeps on piling up the motocross victories this season.

Brandon Hughes from Roan Mountain had a winning ride on his Suzuki in the 35+ division race, while youth rider Alex Colley from Norton, Virginia won the 85cc 9-11 race.

Elisha Guinn from Roan Mountain was runner-up in the 450D race and Haley Ball of Kingsport posted a runner-up finish in the Women’s race.