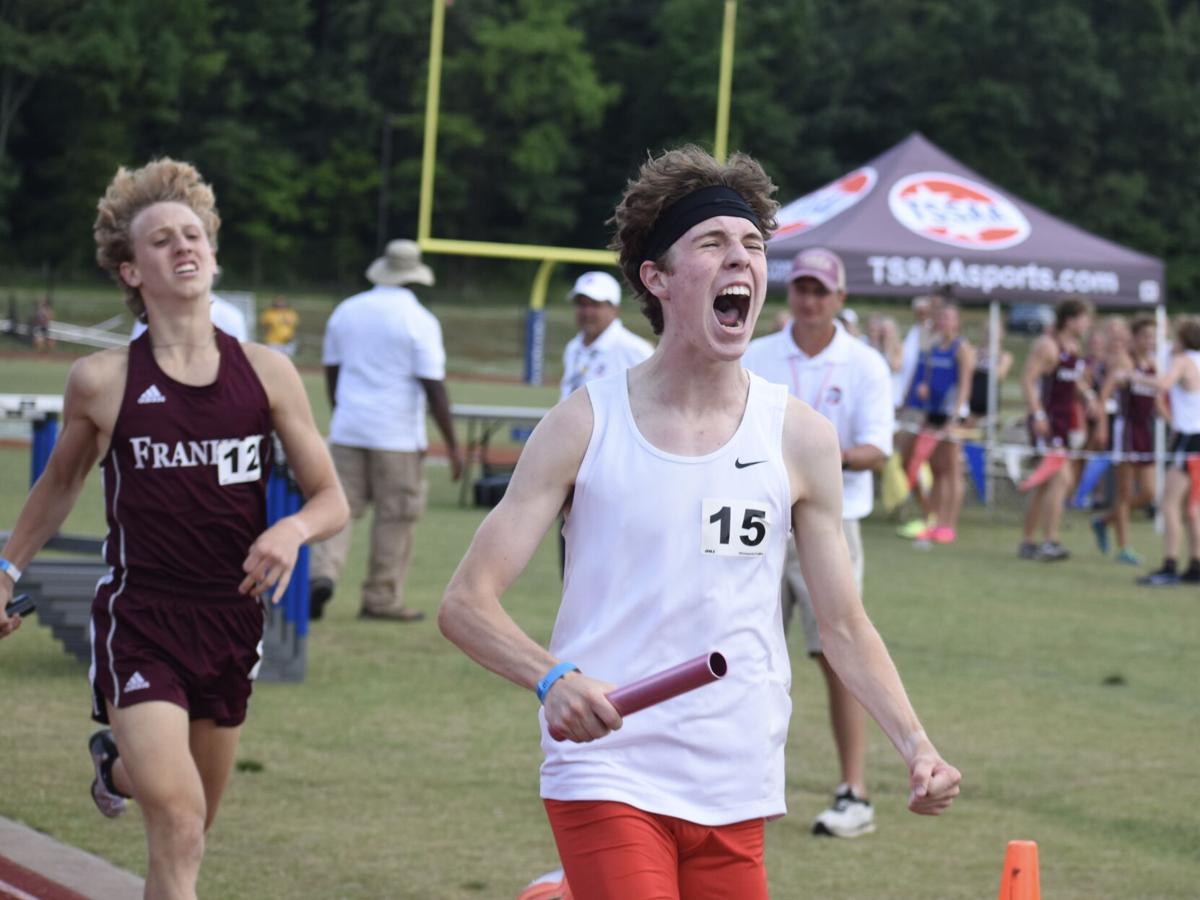 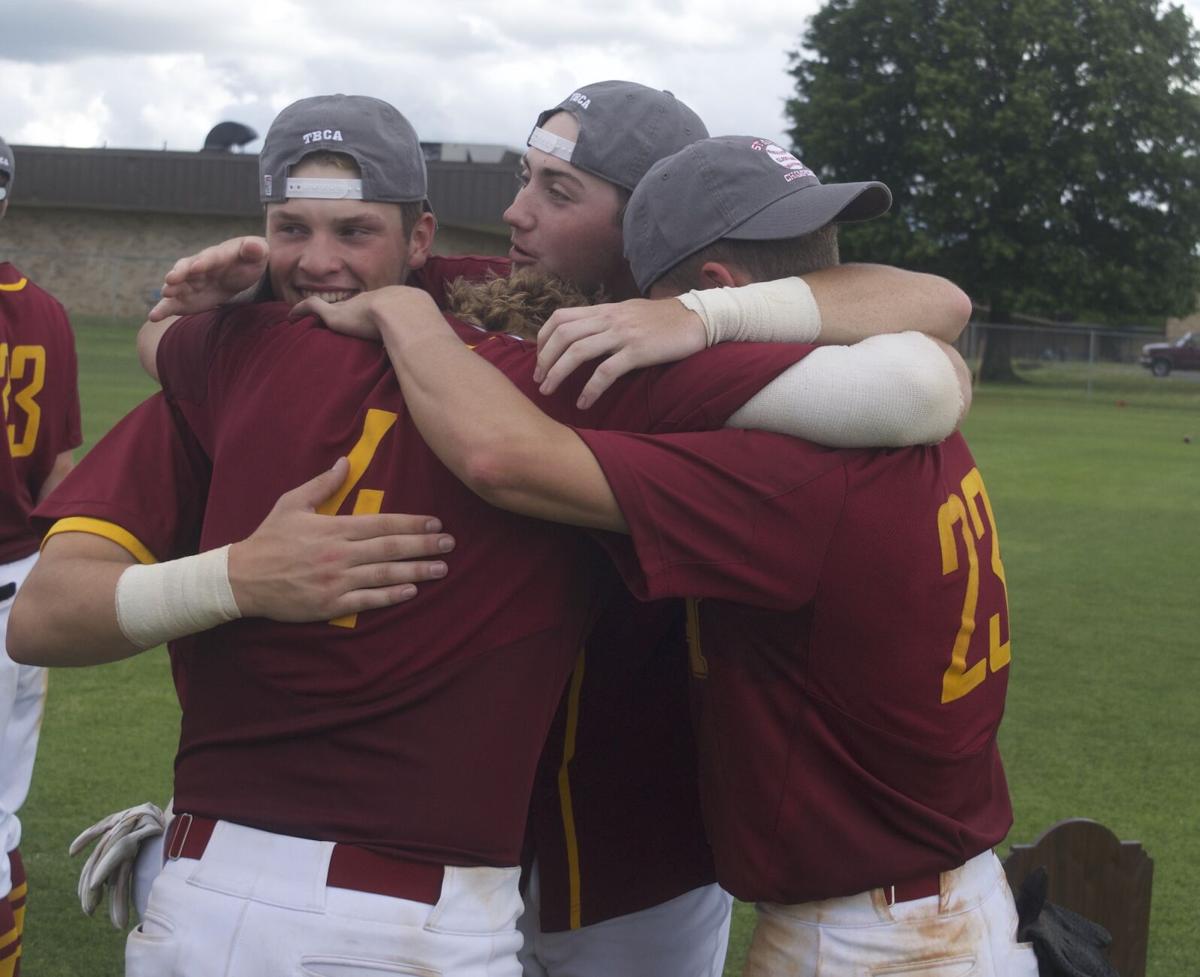 May 28 was the best day in the history of TSSAA athletics.

That’s a bold statement, for sure, but it rings true when considering the big picture.

On Friday — when storm clouds moved across Murfreesboro and threatened to interfere with the final day of state championship chases in baseball, softball, soccer and tennis — the TSSAA put the finishing touches on the 27th version of the Spring Fling.

But the end of the state’s crown jewel of sporting events wasn’t the story. Instead it was the fact the TSSAA had successfully navigated and defeated a dream-robbing adversary, producing an entire school year of state championships.

Trying to keep things in perspective, it’s important to acknowledge the raging sorrow inflicted by COVID-19 across our world. High school sports don’t pale in comparison because there is no rational comparison. But one thing brought into crystal- clear focus by COVID and social distancing was this: Life is more than simply existing.

And for our young people, chasing a high school state championship only comes in a four-year span of a lifetime.

Thinking back to last summer, there was a great deal of doubt whether high school football would be played at all. And if it was played, would it start on time or be a full season?

Certainly football didn’t come off without a hitch. Games were canceled and some teams, Science Hill included, missed out on playoff games because of COVID. But in December, state champions were crowned. Fall sports made it through the masks and temperature checks and mostly empty stadiums.

When winter sports arrived, COVID once again reared its ugly head as a second wave rolled across the state, nation and world. But the TSSAA allowed schools to press forward, and in March state champions were crowned.

By the time spring sports were here, with games outdoors, it was relatively smooth sailing for most teams. And when the Spring Fling was capped off and numerous state championships handed out, a full season had come and gone.

The TSSAA gets plenty of criticism, and it can be argued much of it is deserved. But when an organization serves a diverse group of clients — big schools, small ones, schools with money and those without, liberal and conservative schools — there are going to be disagreements over how things should be done. It’s something I learned from former TSSAA executive director Ronnie Carter, who could have viewed me as an enemy but instead treated me like a friend.

The TSSAA — led by current executive director Bernard Childress and complemented by knowledgeable and hard-working assistants, including Matthew Gillespie — has earned a statewide pat on the back and a big thank you for keeping high school sports above water. It wasn’t done perfectly, but there is no perfect game plan for a pandemic. In baseball vernacular, the TSSAA manufactured runs. The organization bunted, stole bases, took the extra base, and scored on a squeeze play in a cloud of dust.

Sure, there was risk involved. But the TSSAA kept the student-athletes at the forefront of their decision making. The kids wanted to play. The spring sports seniors didn’t want to lose two years of their slim athletic window.

Therefore, even those teams and individuals who ended their season with a loss actually walked away with a win.

It was a nice haul for Northeast Tennessee teams during the 2020-21 school year.

Included in the mix was Elizabethton’s second straight Class 4A state football championship. Here’s a look at the teams and athletes who scaled the mountain during the recently ended school year.