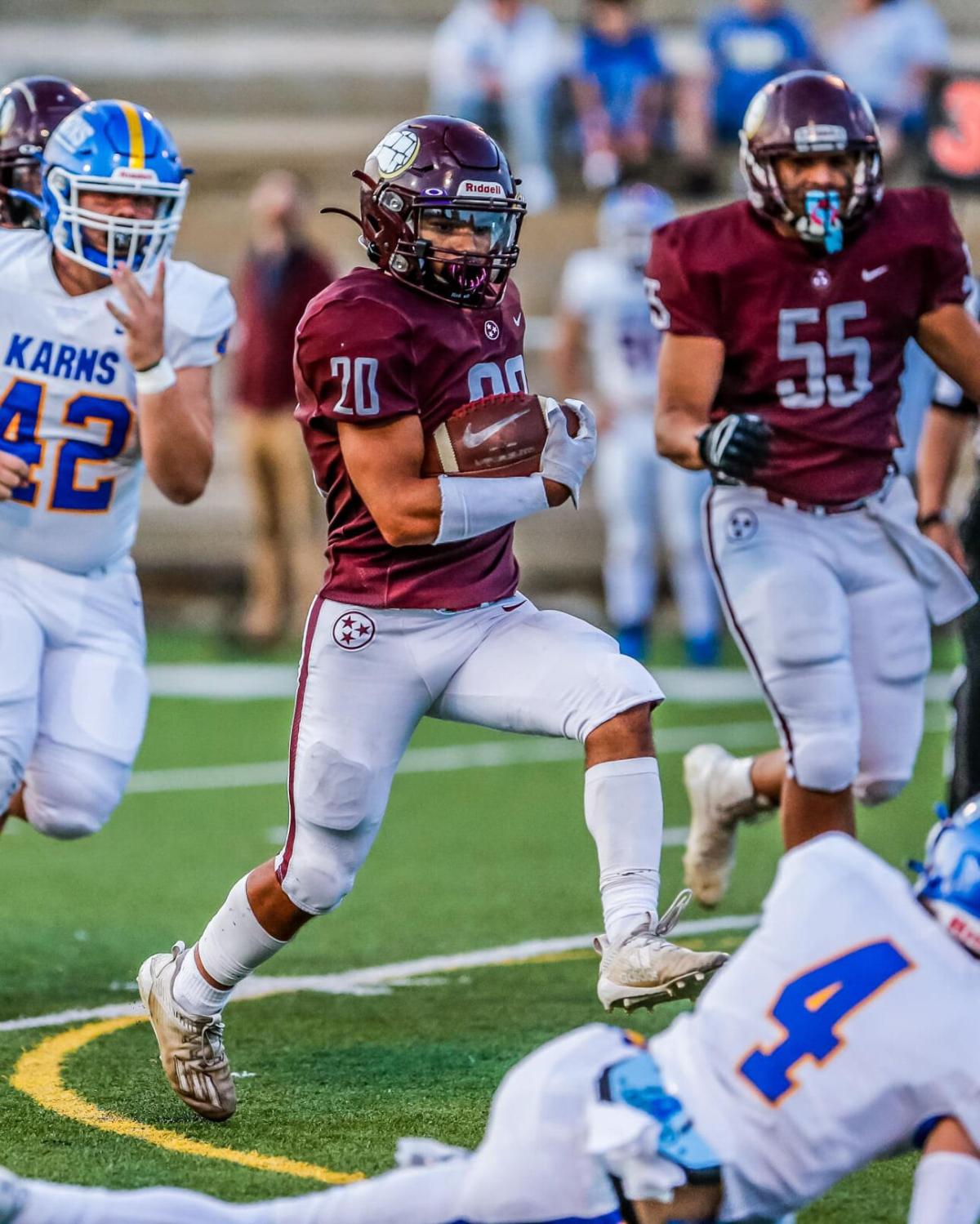 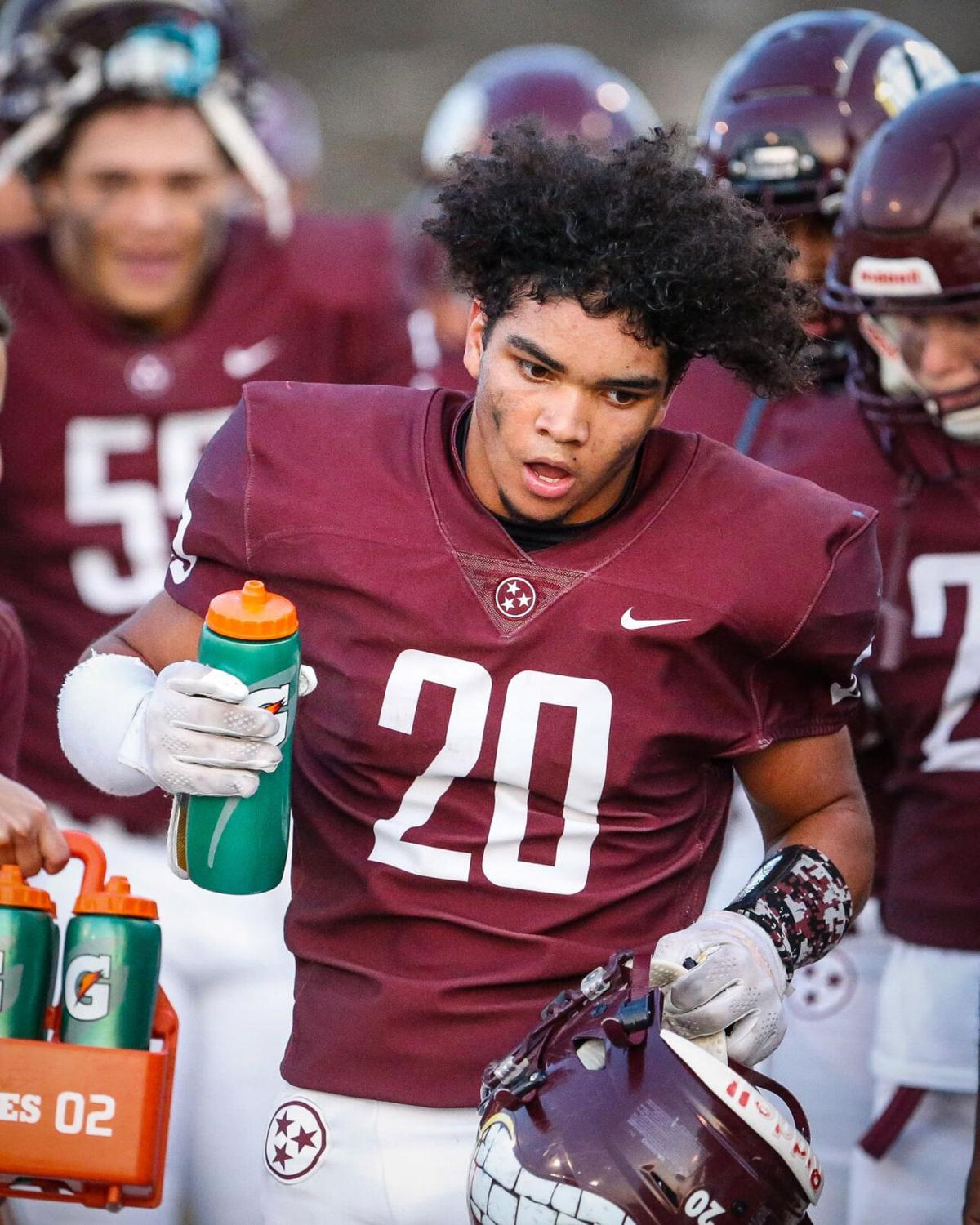 Across the world it has been a long and difficult time in 2020 and 2021, but Bristol’s Tennessee High had already been hit extremely hard over the past 12 months.

And then Sunday the Vikings lost another member of their athletic community when junior football standout Micah Montgomery died.

A release from the Sullivan County Sheriff’s Office said it was a tragic accident that took Montgomery’s life.

“As reported (Sunday), the Sullivan County Sheriff’s Office responded to a drowning near the Highway 421 bridge on South Holston Lake,” the release said. “The deceased is identified as Micah Montgomery, age 16, of Bristol, Tennessee. Investigators spoke to witnesses and this incident is an unfortunate accident. Our thoughts and prayers go out to the family.”

“All of the boys loved him,” Chandler said. “The coaches loved him. He made you laugh a lot. He was a tremendous football player, but more than that a really good person. We are going to miss him really bad. We’re still dealing with the shock of all this.”

Montgomery gained 96 yards in Friday’s 33-31 win over Karns, including a 67-yard touchdown run in the second quarter.

Chandler said Montgomery’s teammates were trying to deal with the tragic situation. Montgomery was the third Tennessee High student-athlete to die in the last 12 months. Vikings’ track and field athlete Logan Smith died in a car accident in January. Gabrielle Kennedy, who played softball for Tennessee High, was killed in a domestic incident that also took the life of her mother, Kristina Robinson, in October 2020.

“I’ve been in this business a long time, and I’ve never seen three unrelated events that take young people’s lives in a calendar year,” Chandler said. “This is very hard. We had a lot of young people in shock today.”

“I love his brother, Levon,” McMeans said. “He’s a great kid, full of life and energy, and he brings it all the time. He is a great competitor, and he’s strong and tough. We hurt for Levon and want to do everything we can to love and support him during this time.”

McMeans said during his short time at Tennessee High the school has endured more than its share of loss, including the recent death of longtime basketball coach and Arby’s Classic creator Dale Burns.

“Yeah it’s crazy, I’ve not been here a year yet and that’s four,” McMeans said. “It is sad, but this community each time has rallied around these families and uplifted them. This school gets stronger and everyone comes together to support and love each other. This is a place that I want to be a part of, and I want my family to be a part of.”