You are the owner of this article.
Edit Article Add New Article
You have permission to edit this article.
Edit
Home
News
Sports
Obituaries
Living
Photo & Video
Opinion
Johnson City Homes for Sale
Classifieds
Send Us Your News
About & Policy
Contact Us
Special Sections
1 of 9 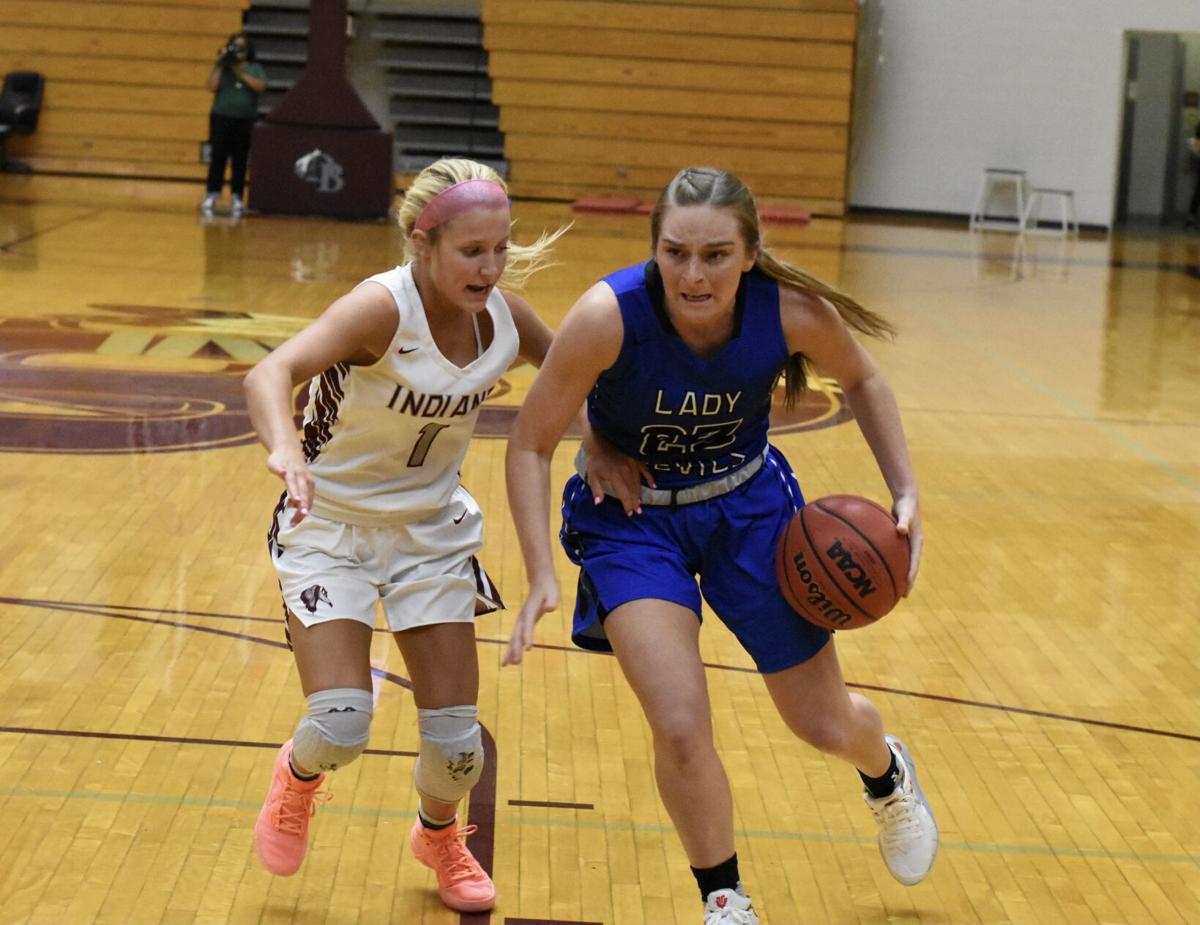 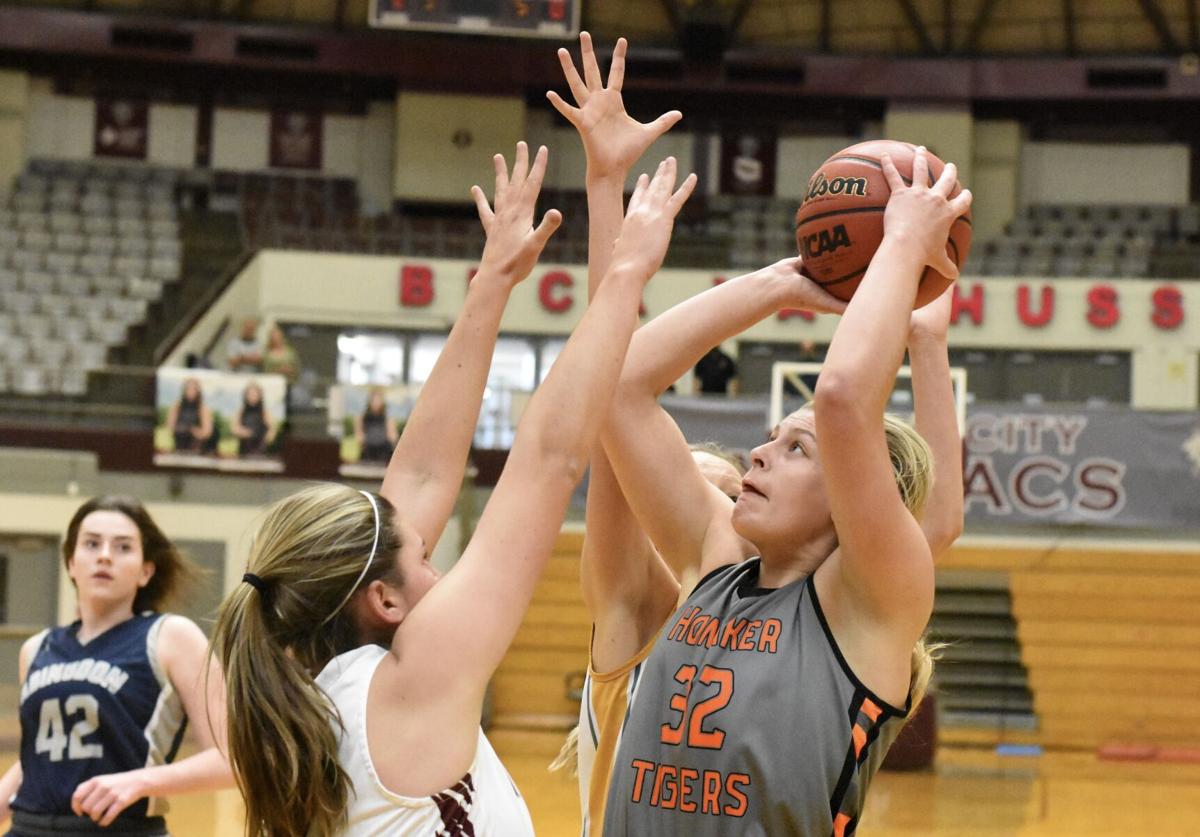 Honaker’s LeeAnna McNulty (32) shoots over a couple of defenders. 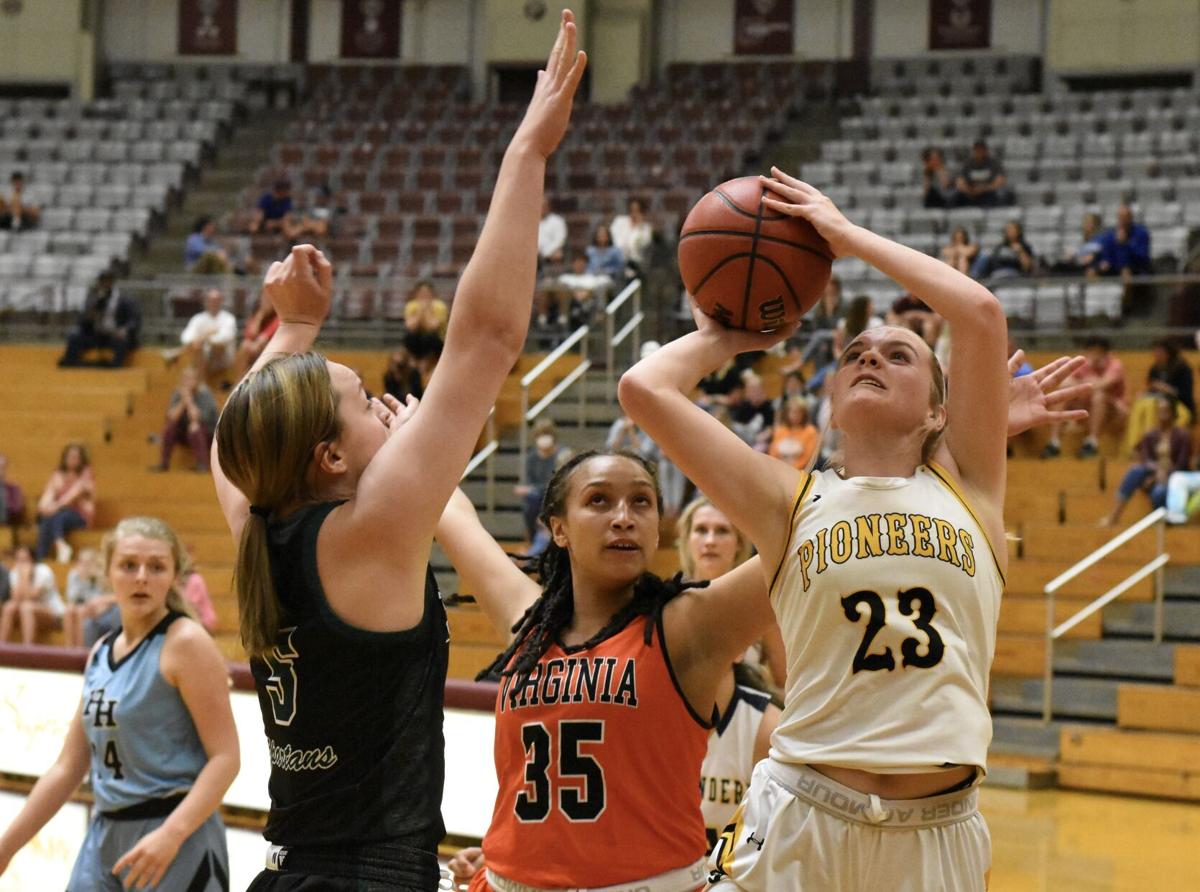 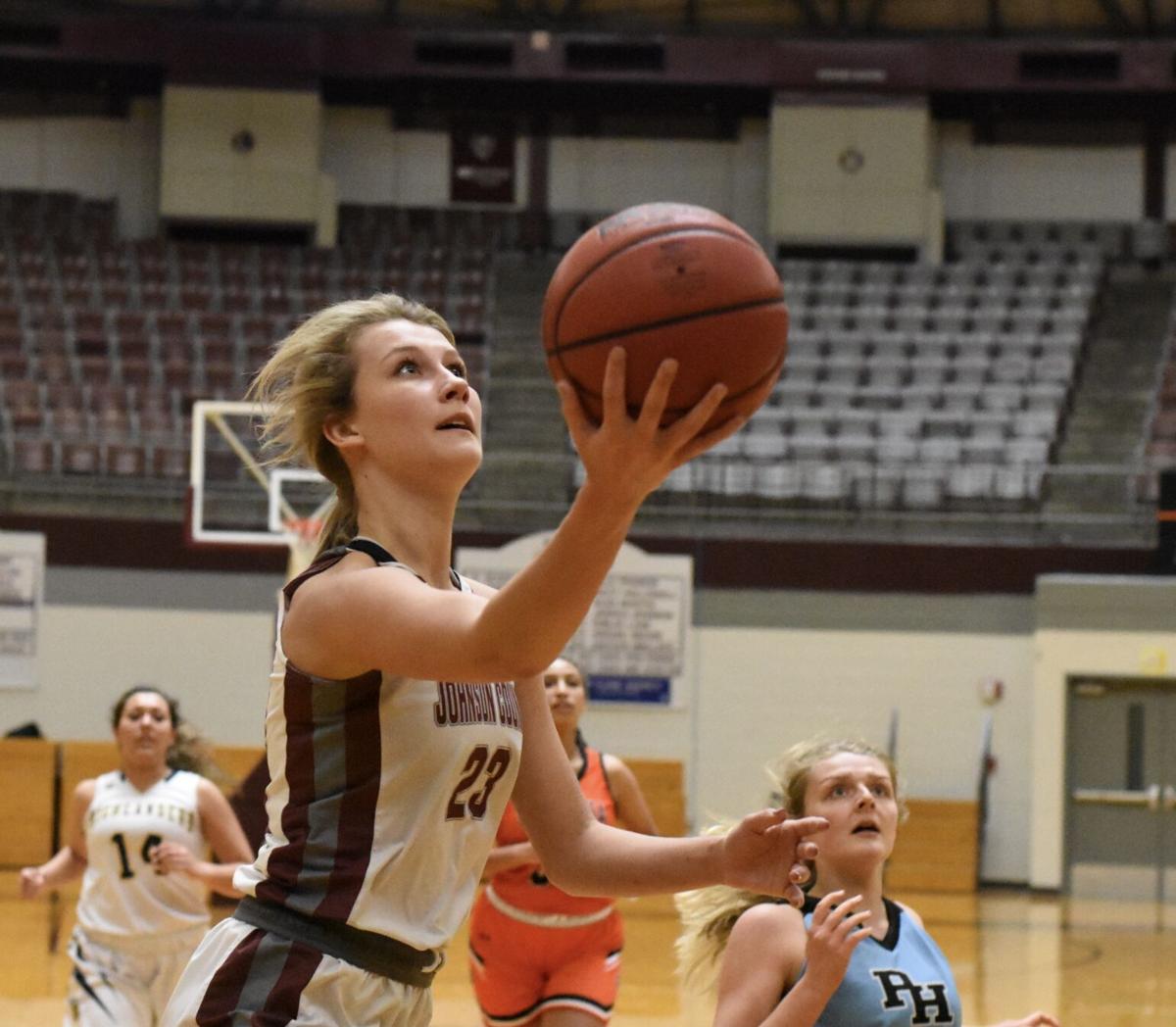 Johnson County’s Sadie Stout goes in for the layup. 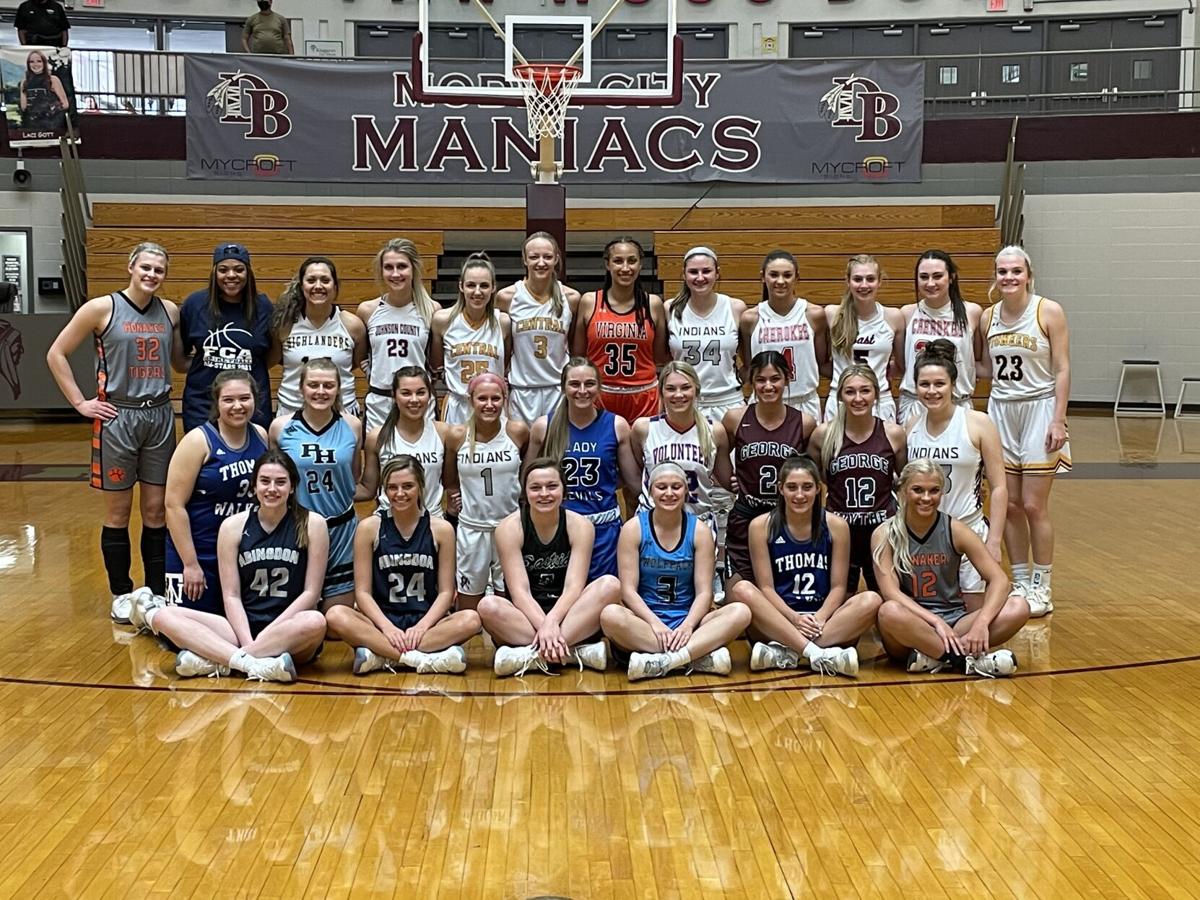 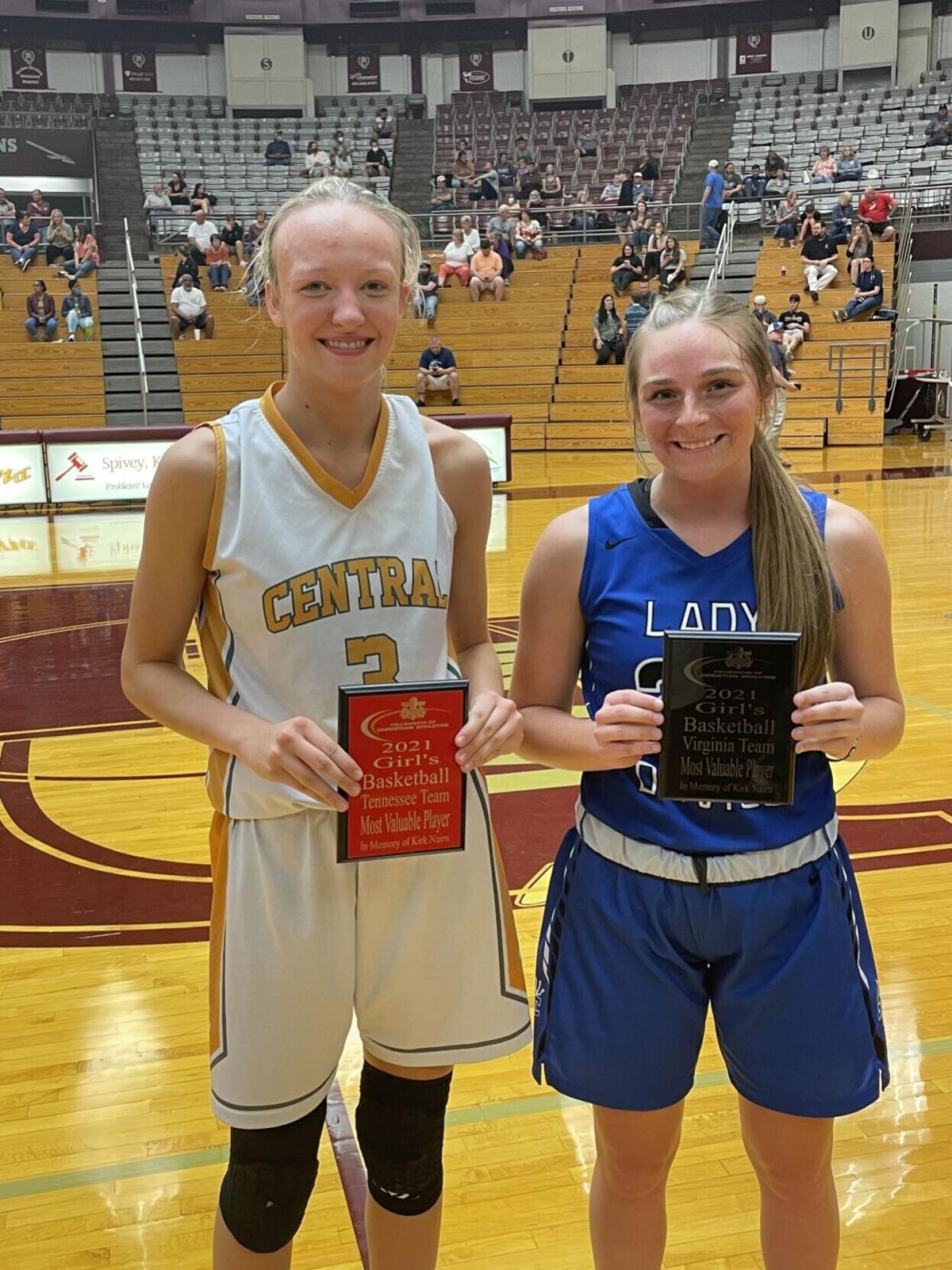 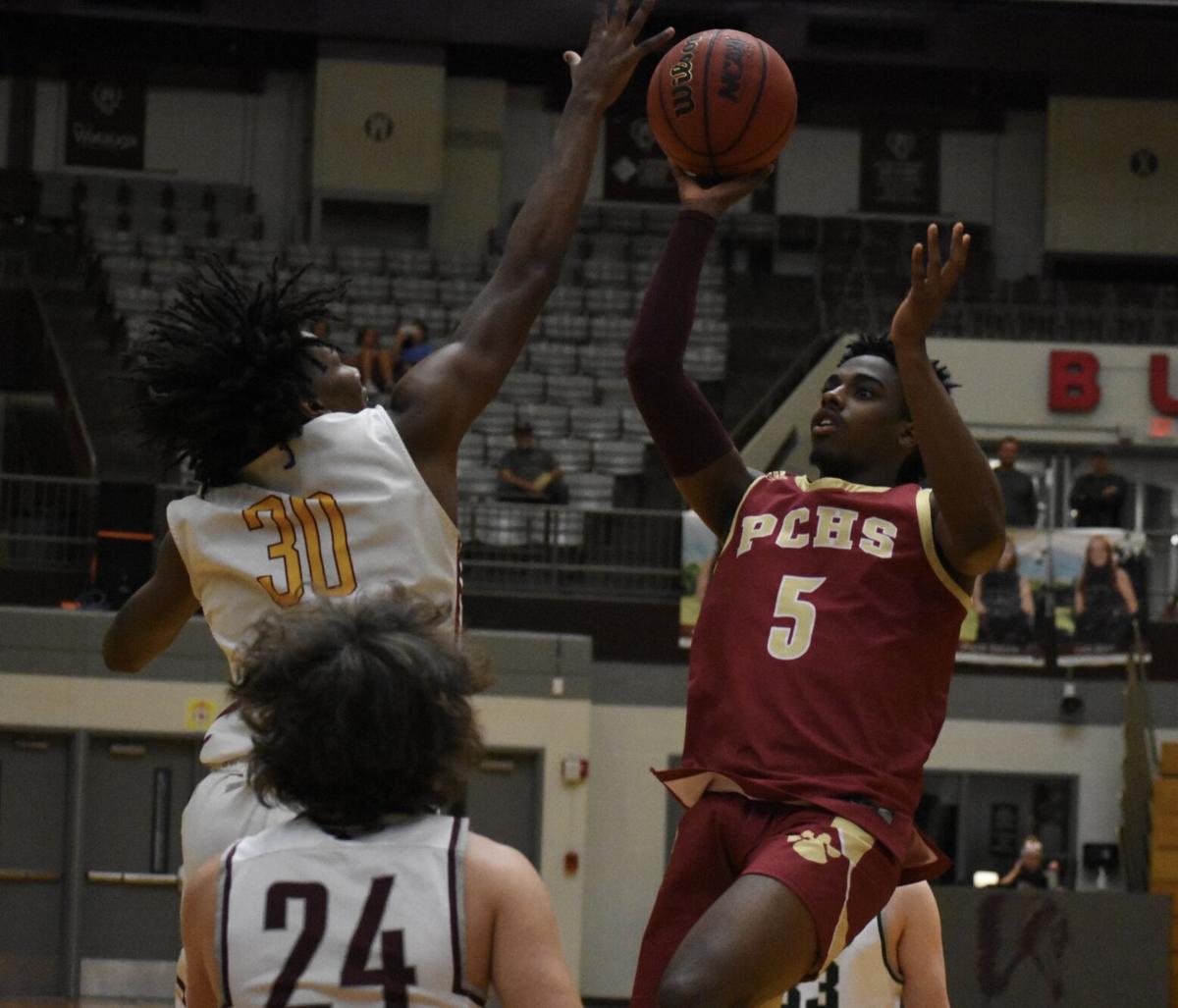 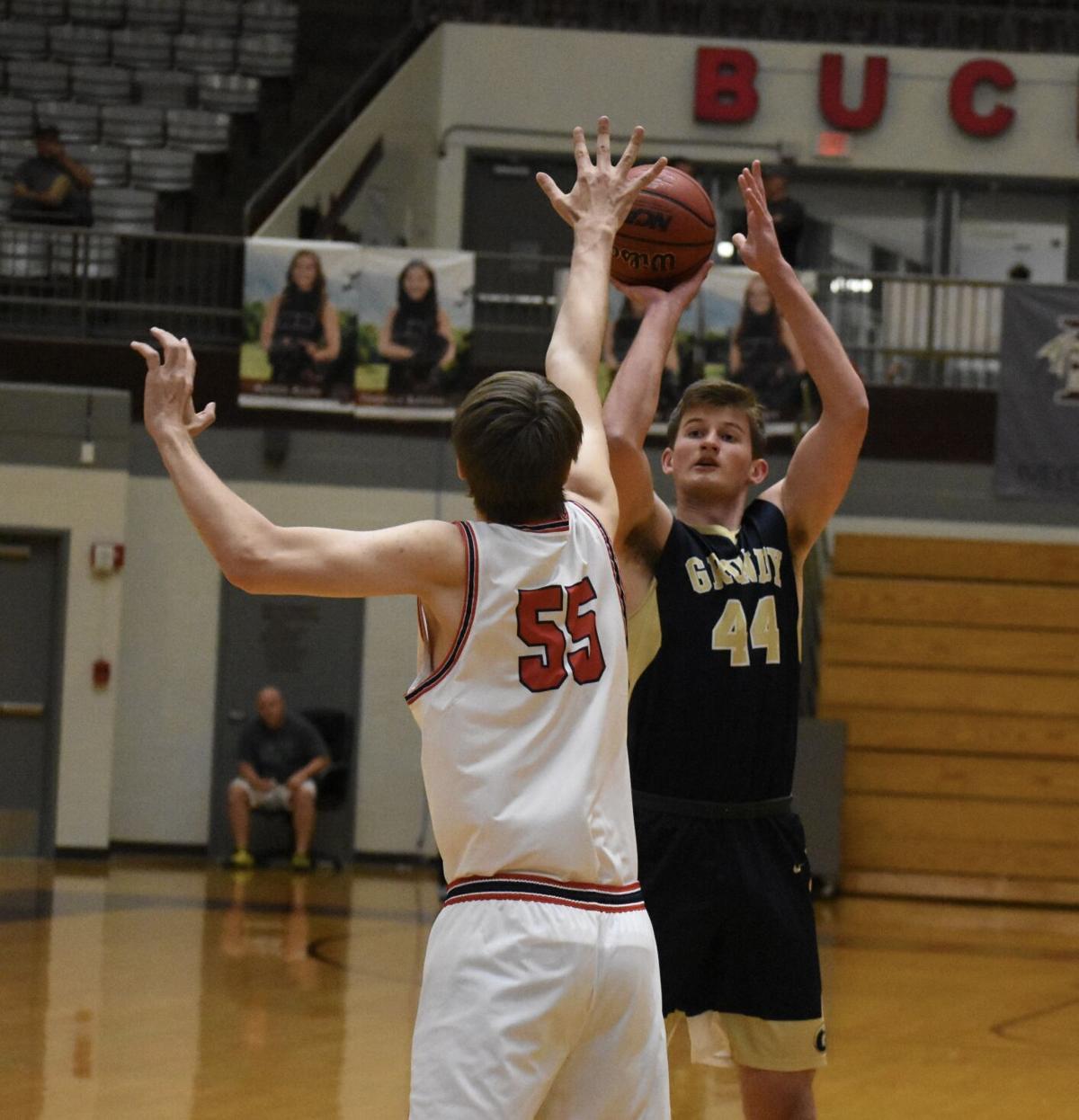 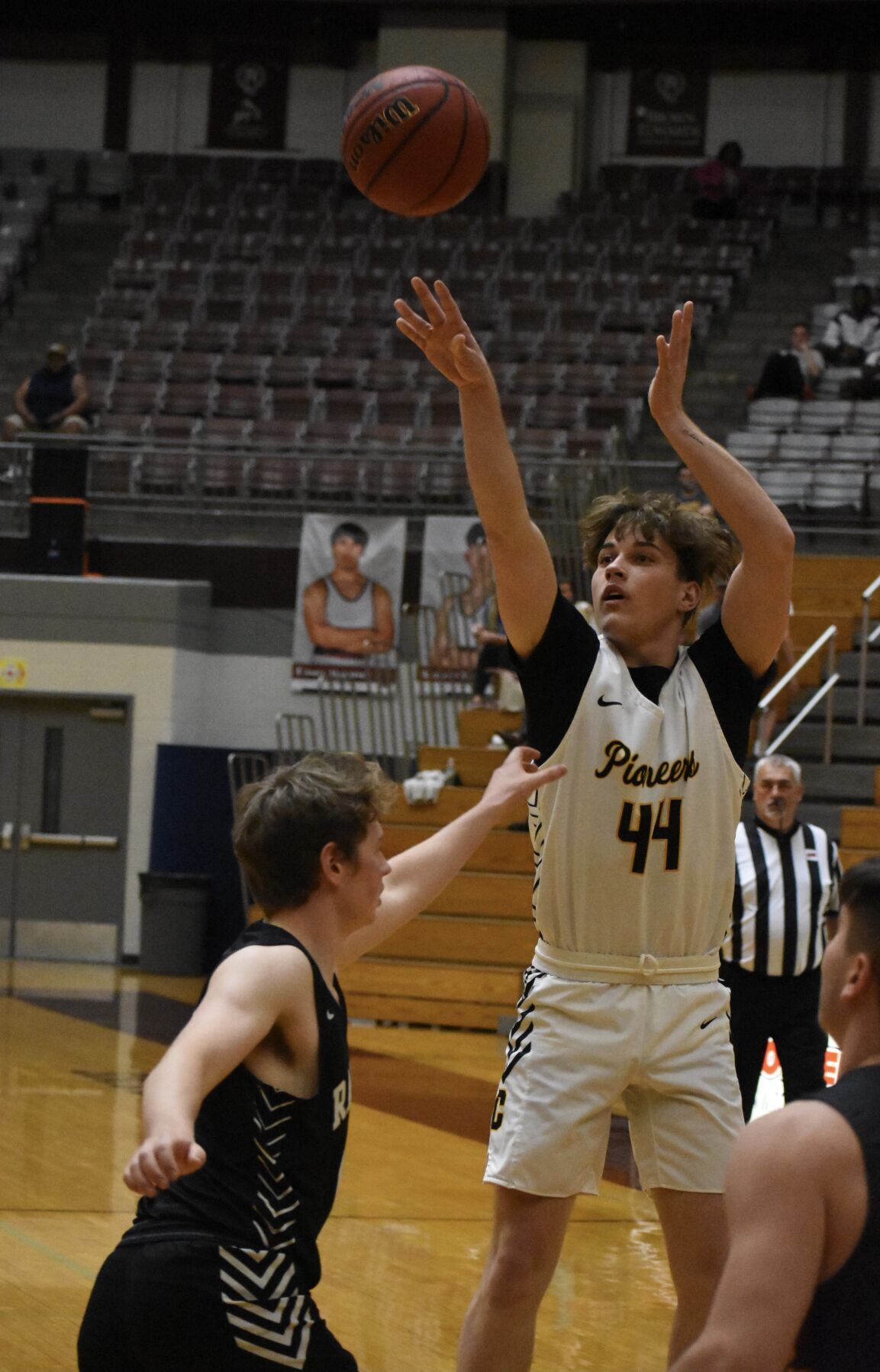 David Crockett’s Ayden Begley (44) shoots from the outside.

Honaker’s LeeAnna McNulty (32) shoots over a couple of defenders.

Johnson County’s Sadie Stout goes in for the layup.

David Crockett’s Ayden Begley (44) shoots from the outside.

KINGSPORT — It was only fitting that such a great FCA All-Star basketball come down to the final shot.

Science Hill’s Amare Redd laid in the game-winning layup as time expired and lifted the Tennessee team to a thrilling 106-104 win over Virginia on Monday night inside the Buck Van Huss Dome.

Redd was named the game’s MVP for the Tennessee team after scoring 17 of his team-high 25 points in the fourth quarter.

“I looked up at the clock and I was at the 3-point line with like a second left,” Redd said. “I didn’t think I had enough time to dunk it, so I just laid it in.

Radford’s Cam Cormany was equally impressive, netting 24 for the Virginia squad and getting MVP honors. He ran the show for most of the final period, helping engineer a comeback from down six in the third to being a bucket ahead with under a minute to go.

Cormany will be attending the United States Naval Academy in the fall.

“This game is what you want every time that you step on the floor — to be competitive,” Cormany said. “Out of the gate, I tried to set the tone by talking with my teammates and playing hard on the defensive end.”

The Virginia team was red-hot from the outside, going 17-for-39 and getting Graham sharpshooter Nick Owens going early. He ended the game with 20 points.

Grundy’s Cade Looney — a career 2,000-point scorer who will attend Emory & Henry — finished out his night with 22 points on 8-for-12 shooting and making all five of his free throws.

Dobyns-Bennett’s Zane Whitson finished out the night with 12 points, but played an even bigger role that won’t show up in the box score on defense.

Ridgeview’s Gabe Brown and Pulaski County’s AJ McCloud both scored 11 in their final games as well for the Virginia team.

GO OUT ON TOP

Gate City and East Tennessee State-bound guard Sarah Thompson willed the Virginia team down the stretch to a 78-72 victory over Tennessee in the girl’s game.

Thompson, who was named the Virginia MVP, scored a game-high 20 points.

In the final five minutes of the game, Thompson showed why she is one of the area’s best, netting two big 3-pointers and making a critical pass underneath to Honaker’s LeeAnna McNulty for a bucket.

“We had to come together as a team and close it out, even though we had the lead,” Thompson said. “We had to be smart. I’ve played with LeeAnna for years and getting to play with them instead of against them is really special.”

McNulty would wind up with 12 while Abingdon’s Morgan Blevins tallied 10.

The Tennessee team got off to a slow start, down 7-0 in the early going. Sullivan Central’s Bre Yarber — a Campbell commit — got her squad back in the game and finished with 16 points. She was named the MVP for the Tennessee team.

“Even though I was only at Central for one year, getting to put on the uniform one more time meant a lot to me,” Yarber said. “Being out here puts a lot of things in perspective. First off, all glory goes to God and I wouldn’t be where I am right now.”

Johnson County’s Sadie Stout was the only other player for the Tennessee team in double figures. She totaled 13 points.