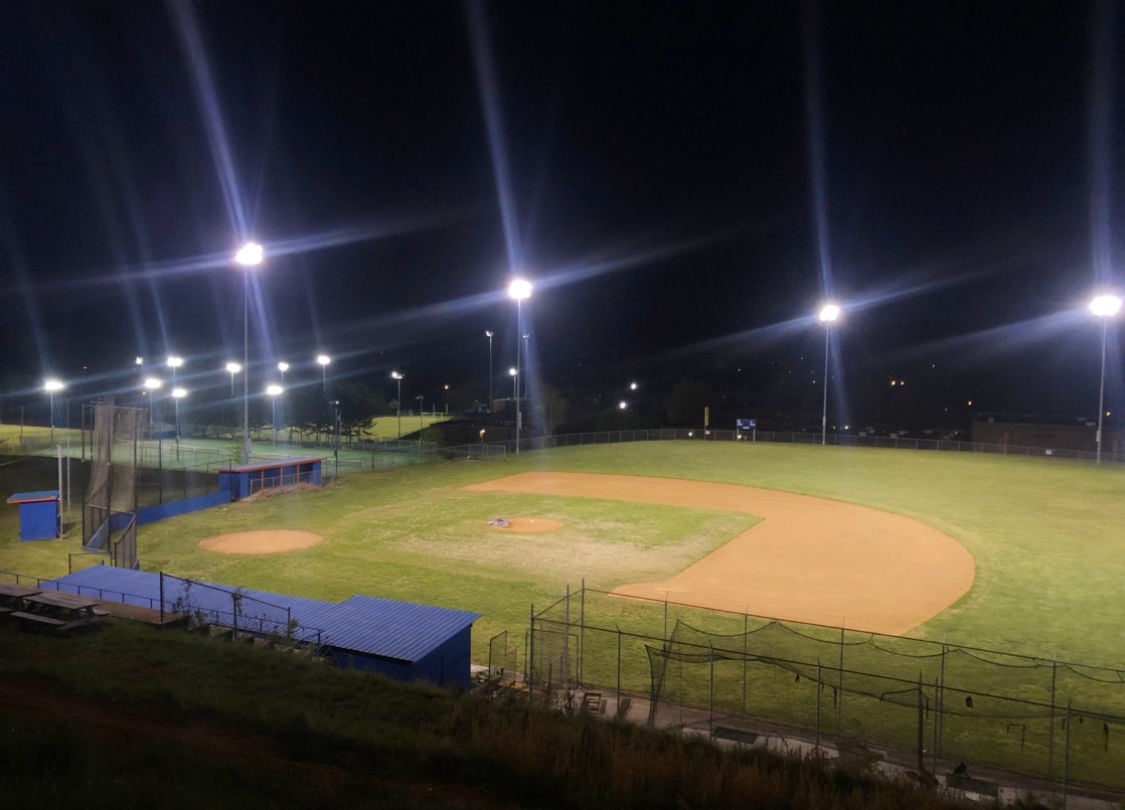 The lights were turned on at the Volunteer High School baseball field on April 10 of 2020 to show support for the senior class. 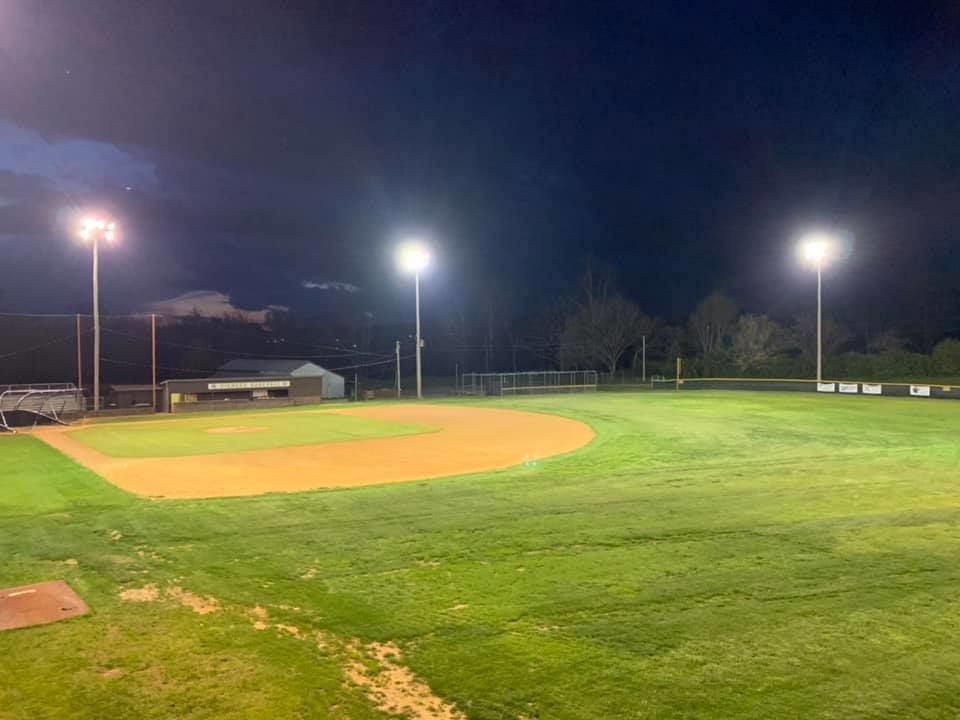 Spring sports fields were silent in 2020, but area teams are looking forward to much more activity in 2021.

The lights were turned on at the Volunteer High School baseball field on April 10 of 2020 to show support for the senior class.

Spring sports fields were silent in 2020, but area teams are looking forward to much more activity in 2021.

A distinct ping will ring out across Northeast Tennessee three weeks from Monday.

It won’t be different in pitch or quality, but, oh, how the sound will be like chicken soup for the spring sports soul.

For the better part of a year, scorebooks were left with empty pages, devices used solely for GameChanger were reduced to roles as little more than a paperweight, and decisions on pitching changes or suicide squeezes were reduced to the world of daydreams.

COVID-19 robbed a full season from high school baseball, softball, soccer, tennis and track in 2020. No champions were crowned at any level.

But on March 15, Lord willing, the second hand will tick again for clock-less sports like baseball and softball.

So even if the starting pitcher for Elizabethton gives up a ringing double on the first pitch of the 2021 season, the sound of full-on contact followed by the thud of impact against the left field wall will almost certainly be music to the ears of Cyclones’ head baseball coach Ryan Presnell. His team was in the top-five conversation for a Class AA state title in 2020, so it’s understandable this year’s spring practice, which began last week, brought out unexpected feelings.

“The first day usually has a lot of positive energy but this year it just feels different,” Presnell said. “That same energy is still there, but there’s also a lot of other emotions I haven’t experienced before on a first day.

“I personally didn’t think we would still be dealing with a lot of this, but now I’m hoping once again we are just able to get the season in with everyone healthy and safe. We know we have a lot of ground to cover baseball-wise, but our main thing has been to set the ultimate goal as being a much better team at the end of the season than the beginning of the season. The way we will do that is to not focus on record, but on figuring ourselves out and building an identity to our team since we didn’t get to do that last year.”

In Kingsport, Sullivan North head baseball coach Steve Dixon said he feels a lightness on one shoulder and a heaviness on the other. The Raiders are playing again, but the school closes for good at season’s end.

“It’s great to be back with our kids,” Dixon said. “But it’s bittersweet because it is our last year. The way last year ended was so disappointing and sad for everybody, but especially for the seniors. Even more so looking back and knowing now we could have played and navigated it like we are now.”

On the softball side of things, there’s no shortage of looking forward at Sullivan East.

“We are extremely excited about the start of practice,” Lady Patriots’ head coach Michael Forrester said. “With no summer ball and only playing one week last year, we have been very anxious to get started this year.”

On the first day of practice, East got a few things done on the diamond before taking to the football field for batting practice. It was cold, but that was OK.

“That day was not ideal for outside, but our girls had as much fun practicing as I can remember a team having in eight years,” Forrester said. “It was really nice to be back out there.”

“We were able to play one game and then we were canceled,” Jenkins said. “So this group is very excited to get the opportunity to play. I think it is a very exciting time for players and coaches because you don’t know how much something means to you until it has been taken away.”