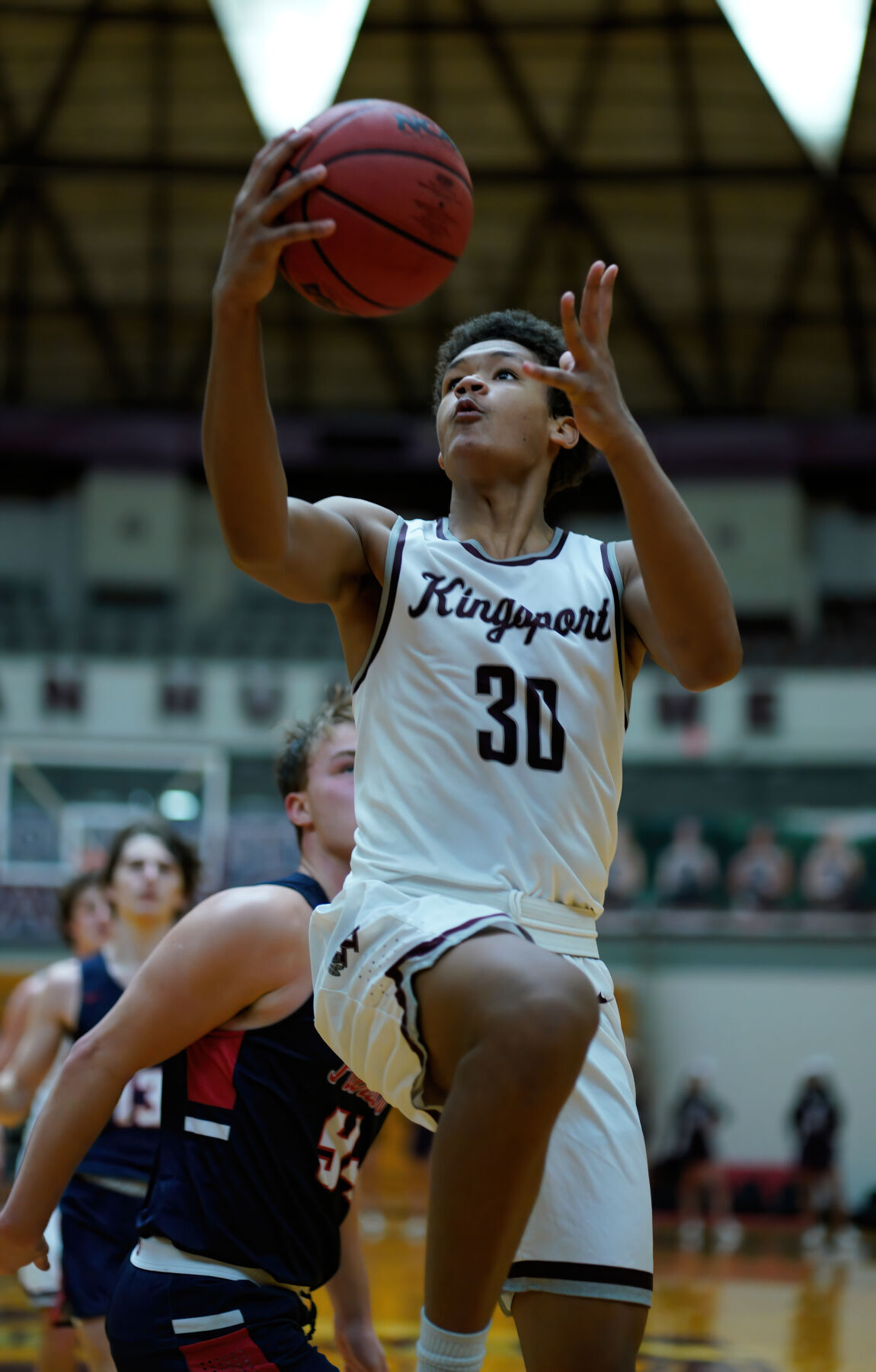 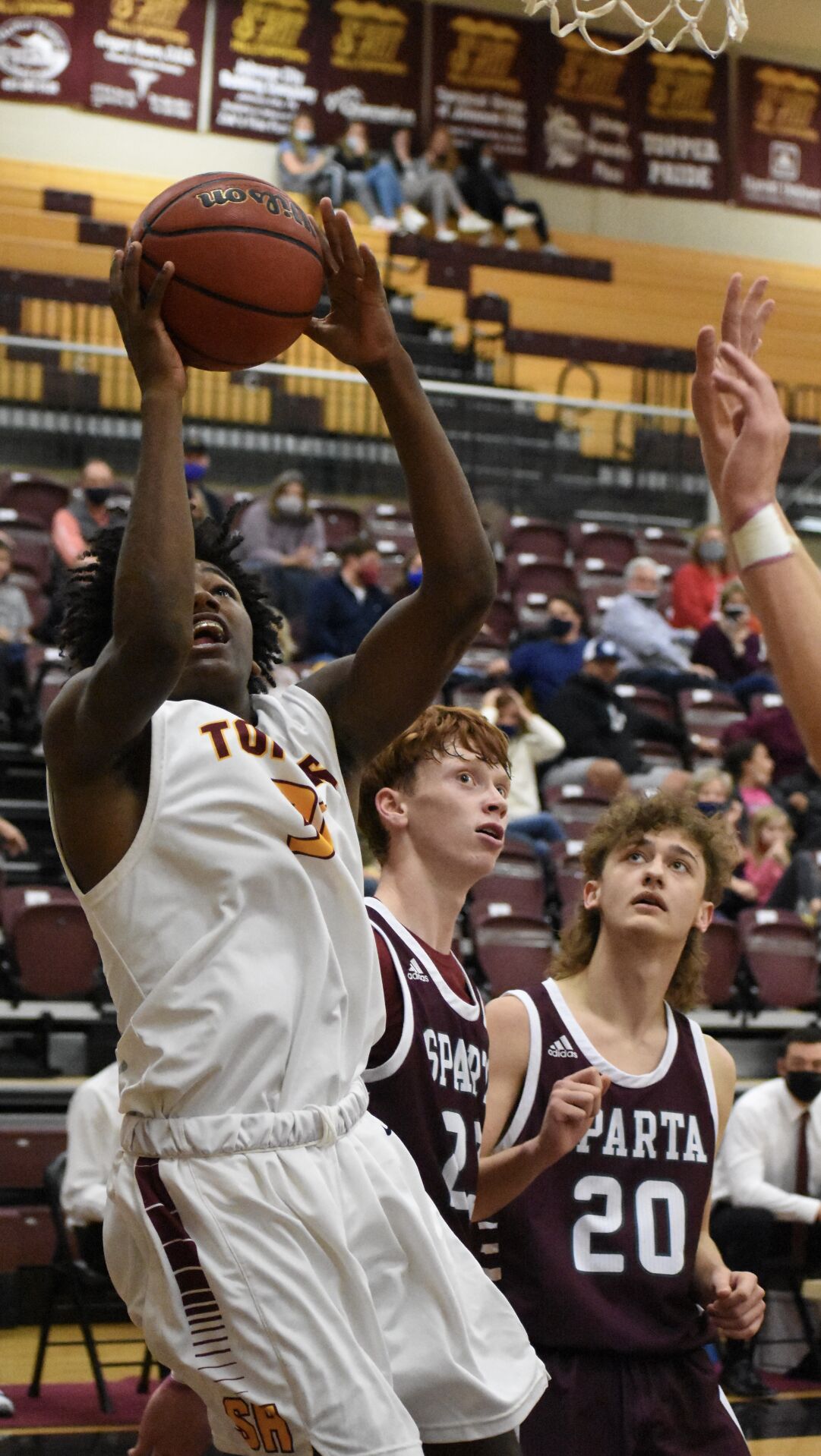 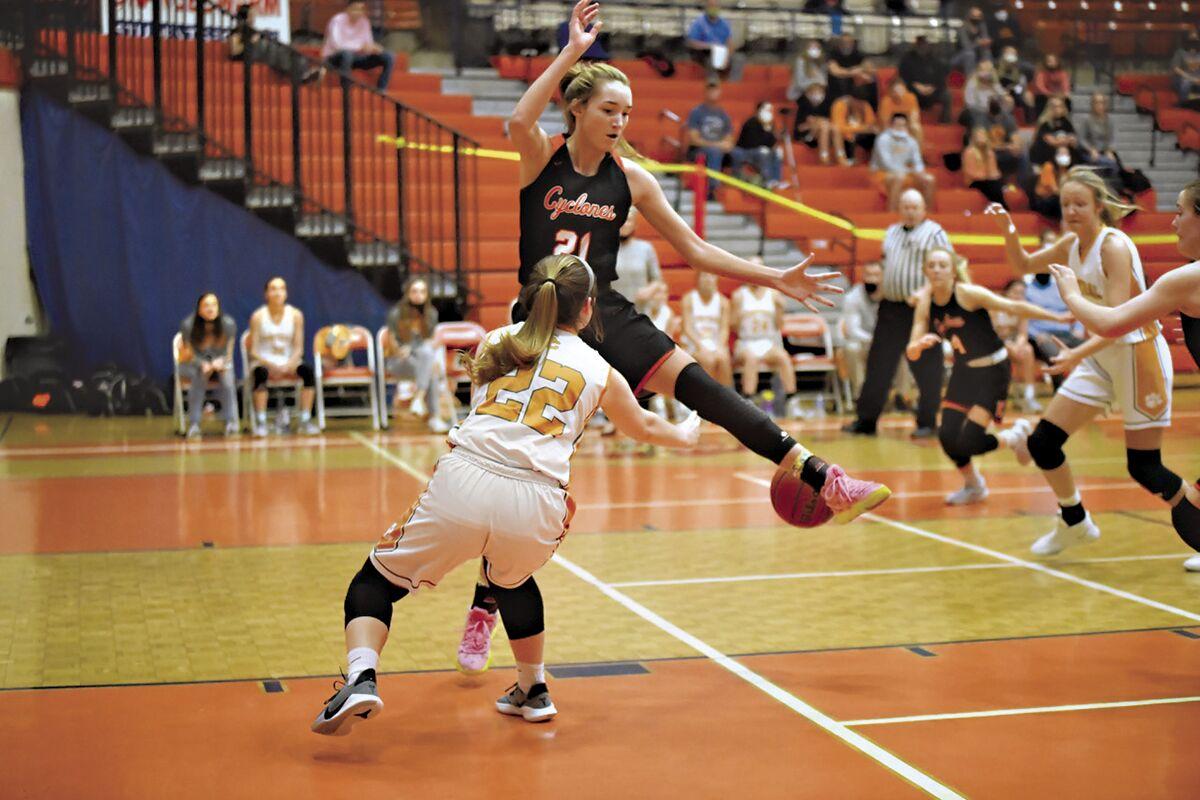 With a disjointed start to the 2020-21 high school basketball season, it’s hard to evaluate how the area’s conference races will play out.

There is a level of uncertainty that will likely hover over the remainder of the season. But barring a major COVID-19 disruption, here are six things that seem to be firm.

1. Science Hill and Dobyns-Bennett are the best boys teams in the area and on a collision course that may not be resolved until March 4.

Yes, that’s a long haul. But there’s a lot of evidence pointing toward these teams meeting for the Big Seven title on Feb. 5, the district title, and the region title.

The catch? One of them would likely have to navigate Morristown East in the region semifinals.

2. Elizabethton should give Sullivan East a run for the Three Rivers’ title on the boys’ side.

The Cyclones have a nice mix of scorers, as do the Patriots. These head-to-head matchups should be tightly contested battles.

3. Future opponents beware: Hampton is better than its record indicates.

4. On the girls’ side, the Big Seven Conference is struggling to find its usual level of excellence.

Things should get better as the season progresses, but it has been a long time since Science Hill, Dobyns-Bennett, Daniel Boone and Tennessee High have all been struggling at the same time this late in the season. D-B is still the favorite and the league’s best bet for postseason success, and Science Hill youth could turn into an asset as experience grows. And Volunteer shouldn’t be ignored.

5. Sullivan East girls are clearly the team to beat in the Three Rivers Conference.

They avenged a loss to D-B before Christmas, and Jenna Hare can lay claim to being the league’s best player. As many as four teams could have their say, but until proven otherwise East is wearing the Tour de France yellow jersey.

6. Cloudland and North Greene’s girls are followed by a rather large gap.

After these two Class A powers, the rest of the league has combined for a record of 1-20.

It’s a big week for both David Crockett and Unicoi County. The Pioneers will find out quickly if they belong in the conversation with the frontrunners. Ditto for the Blue Devils.

The Lady Blue Devils could change perceptions in the Three Rivers Conference with a strong week.

The Lady Cyclones’ standout went over 1,000 points for her career while also reaching the 500-rebound mark.

“The biggest thing is she is always coachable,” said Lady Cyclones’ head coach Lucas Andrews. “She has always tried to do what we’ve asked of her. She has been able to play both inside and out, and has put in a lot of work to reach these milestones.”

On the boys’ side, Unaka’s Will Sexton recently put his name in the books as he reached 1,000 points for the Rangers.

“He’s a great kid who works extremely hard on his game,” Unaka head coach Aaron Dugger said. “And it shows to score 1,000 points against the teams he has played in his career. That says a lot.”

There was one change in the Top 10 as Elizabethton expanded its winning streak to eight games over the holidays. The Cyclones moved up one spot to No. 3 this week.

Plenty of movement highlighted the girls rankings with Sullivan East taking over the top spot.