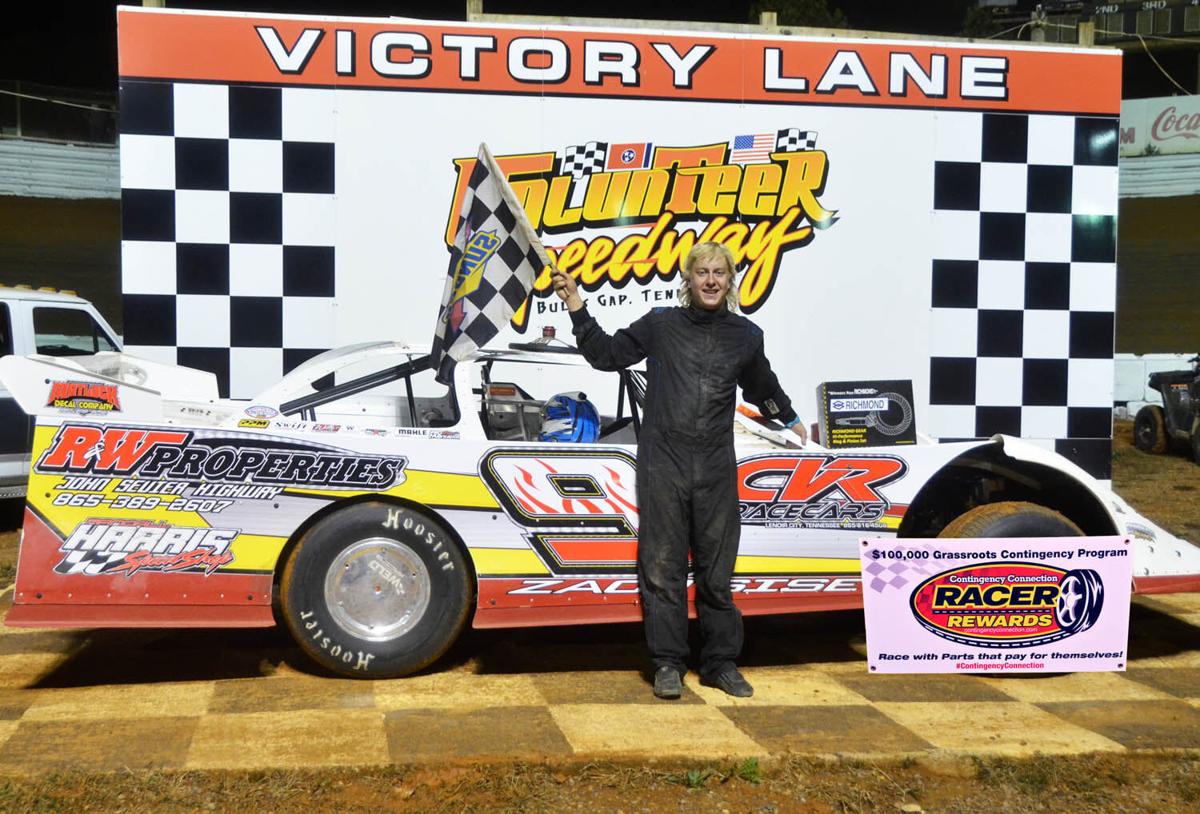 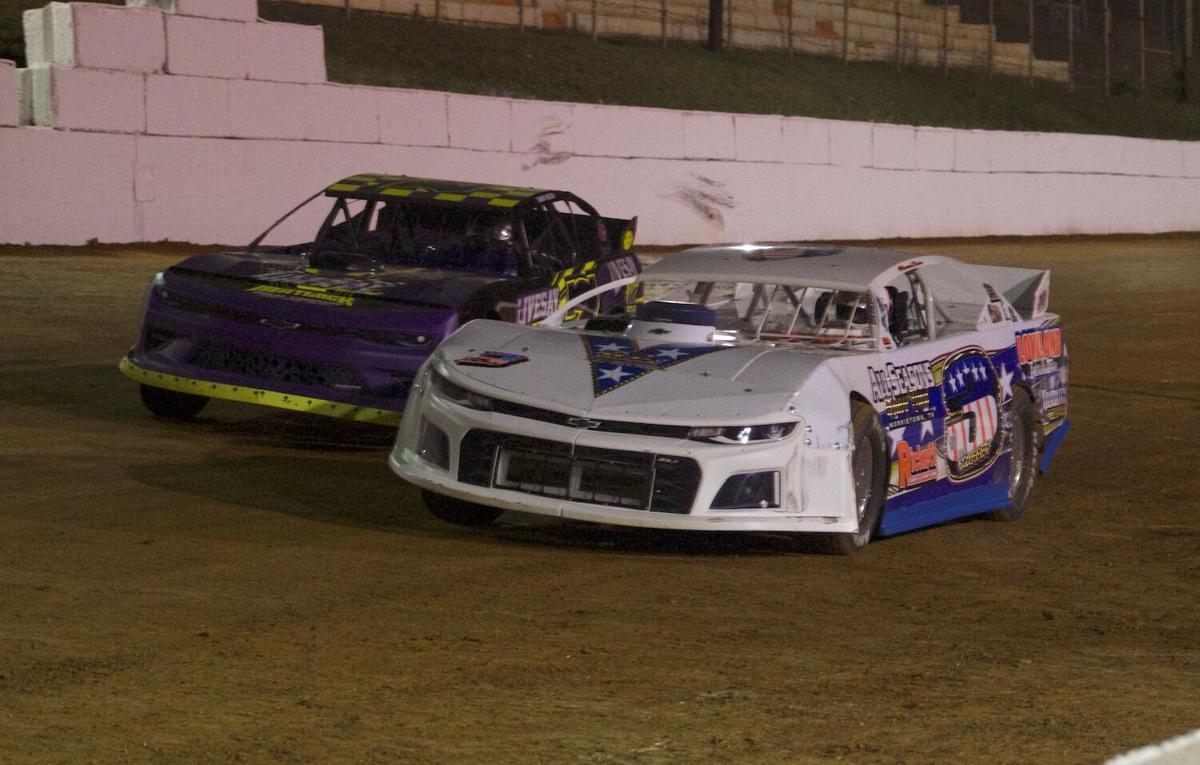 Rex Coffey (3) drives to the inside of Logan Hickey (7) in Saturday’s Street Stock feature at Volunteer Speedway. Coffey took the win 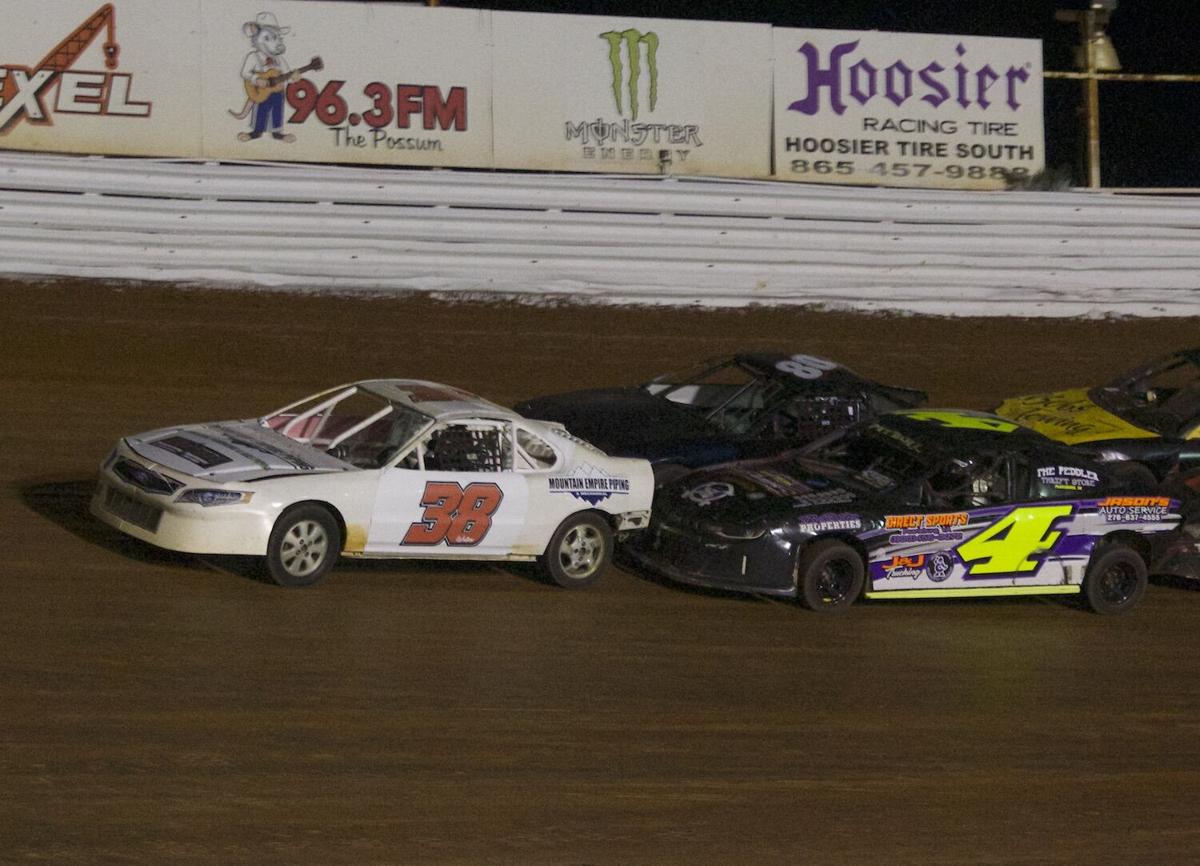 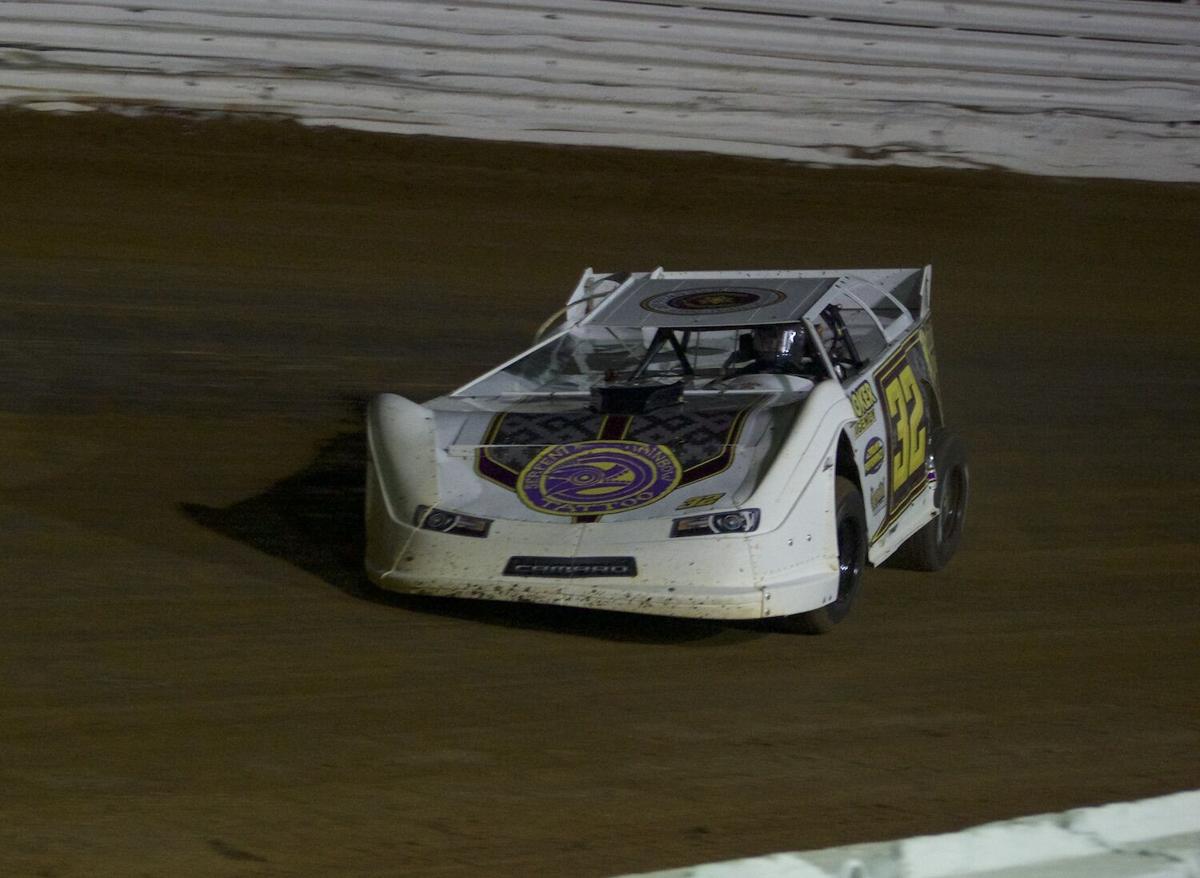 Rex Coffey (3) drives to the inside of Logan Hickey (7) in Saturday’s Street Stock feature at Volunteer Speedway. Coffey took the win

BULLS GAP — Zach Sise’s car wasn’t at its best Saturday night. It was still plenty good enough to get the job done at Food City Race Night at Volunteer Speedway.

The Knoxville driver started on the outside pole, but quickly moved to the front and led all 25 laps of the Crate Late Model feature. Sise said the key was the car’s handling where he could go all over the 4/10-mile dirt track.

“We weren’t as good tonight as we have been,” Sise said. “But, we had a car which could maneuver around the track. That’s what helped us tonight. I got up top and got around the guy who started on the pole. Then, I could go to the bottom and drive the car straight off the corner.”

Brandon Miller was the driver who started on the pole, but Sise also benefitted from Miller getting tied up in a battle with Josh Henry for second place. Henry eventually took the runner-up spot with Miller finishing third. Jason Cardwell was fourth and Tyler Smith rounded out the top five. Johnson City driver Tim Maupin finished eighth.

It was the fourth Volunteer Speedway win of the season for Sise, who has won in his last three visits to the Bulls Gap track. Racing at different tracks throughout the region, his win total has reached double digits. Besides Volunteer, he and car owner Rusty Webb have been strong contenders at 411 Speedway in Seymour near Sise’s Knoxville home.

“We’ve been really good and I can’t thank Rusty Webb enough for everything he does,” Sise said. “We’ve picked up wins at different tracks and we’re really good up here. I’m looking forward to the $15,000-to-win race. I think we have as good a shot as anyone to win that.”

Bates slammed hard into the outside wall three laps later, eliminating him from contention. Michael Millsap raced to second with a trio of Johnson City racers — Marcus Mays, Jim Canning Jr. and his wife, Sarah Canning — rounding out the top five.

Addison Cardwell of Knoxville dominated the Sportsman Late Model race, leading all 20 laps for his third win of the season. Joe Bray and Clyde Stanton took the other podium spots.

Morristown driver Rex Coffey won for the second time this season in Street Stock as Hickey posted his second runner-up finish of the night. David Clark finished third as the race saw a spectacular wreck on lap 11 with Austin Lefevers’ car flipping and coming to rest on its side. He was able to climb from the damaged machine.

Zack Walton of Blountville quickly pulled away from teammate Tanner Earhart to score his seventh win of the season in the Front Wheel Drive ranks. Earhart held off Daniel Wright in a hard-fought battle for second, but neither could keep Walton’s pace.

It wasn’t uneventful, as Walton split two lapped cars with four laps to go to maintain a good lead.

“If you don’t pass them right then and there, it’s a chance for somebody to catch up with you,” Walton said. “You have to take that opportunity. Tanner was fast tonight and so was the 4 car (driven by Wright).”