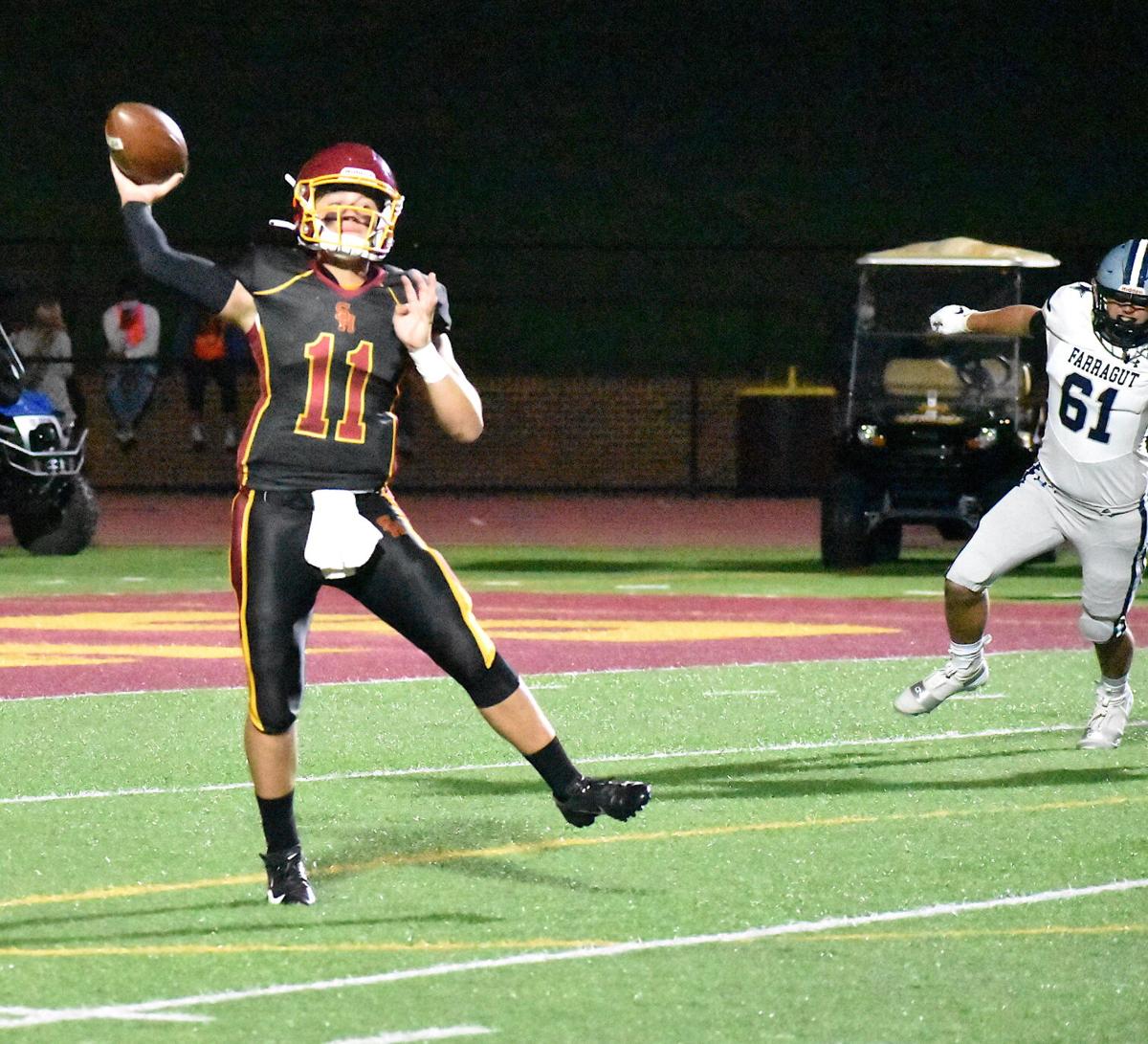 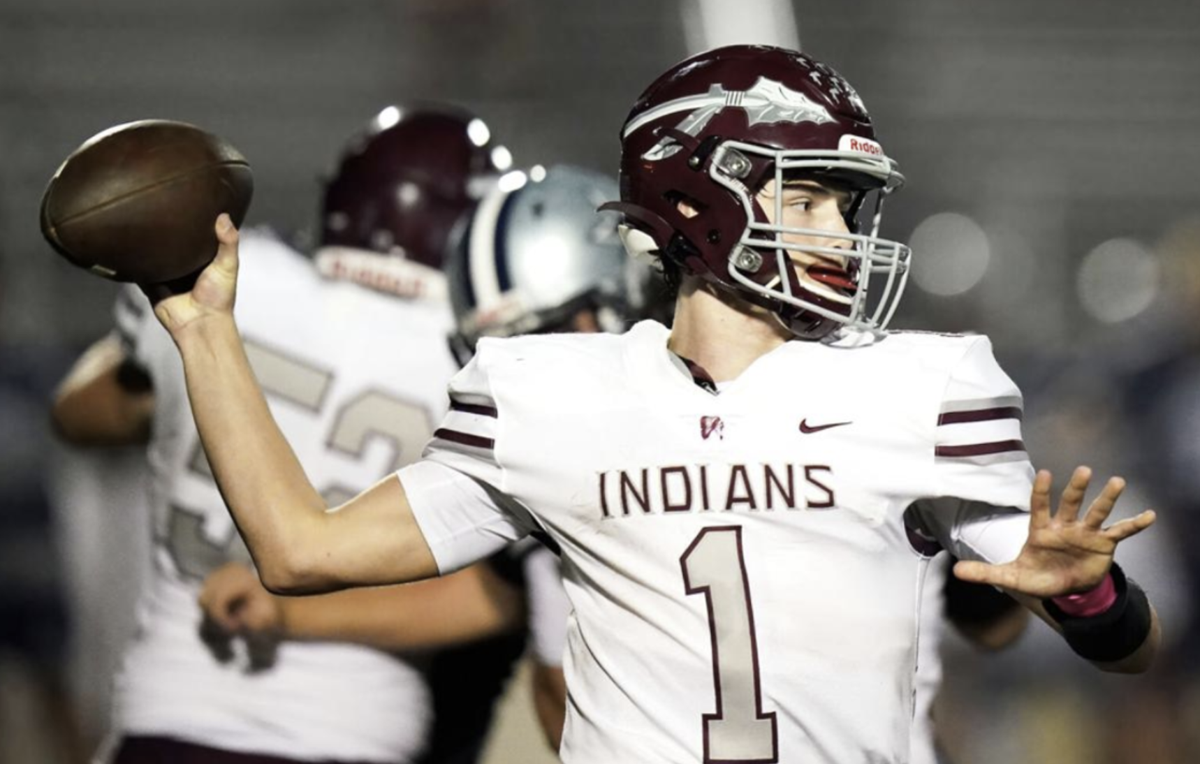 Science Hill is rested and Dobyns-Bennett is rolling.

These longtime rivals meet Friday night at Tipton Stadium with the Region 1-6A football championship hanging in the balance. Kickoff is set for 7:30.

D-B, ranked No. 3 in the state, is undefeated. The Indians are 8-0 overall and 5-0 as they wrap up their region schedule against the Hill- toppers, who are 3-1 in league play with a 6-2 mark overall.

A D-B win gives the Tribe the outright title. If Science Hill wins, the Hilltoppers and Farragut are back in the picture.

Science Hill has won seven of the last eight meetings after ending a 19-game losing streak in 2013. But to D-B coach Joey Christian, it’s not a rivalry game.

“We’re not using that word,” Christian said. “We’re 8-0 because we’ve played the next opponent. We’re dealing with high school kids, and they get all jacked up and have unnecessary penalties. It is a region game and that makes it very important. We just want to do what we’ve done every week.”

“We want to start fast and be the most physical team,” Christian said.

Science Hill coach Stacy Carter’s team hasn’t played since a 28-14 win over Morristown West on Oct. 9. He said the week off was a benefit to his team.

“It helps us,” Carter said. “It gave us more time to prepare for a good football team. And we were able to get focused, figuring out some new stuff. So I think it has been good for us.”

If the Hilltoppers are going to find offensive success against D-B, it might have to come through the air. Science Hill hasn’t run the football effectively in most games while the Indians’ defense has been stingy in that department.

Carter said it’s understandable to assume running the ball will be a challenge against the Indians.

“Anybody would say that, as good as their run defense has been,” Carter said.

“We definitely have to make plays through the air. It’s no secret to anybody. And if anybody has made anything against D-B, that’s the way they’ve done it.

Science Hill has been plenty successful through the air. Junior quarterback Jaxon Diamond has thrown for an area-best 1,610 yards and 19 touchdowns. His top receiving threats are Cole Torbett (35 catches for 558 yards), Amare Redd and A.J. Martin.

“Their quarterback throws it so well,” Christian said. “He throws well under pressure, can find receivers, and those guys can get open.

“How could you not be impressed with Cole Torbett? He’s a phenomenal player. And Redd, at 6-4, 180, he looked as good as we have faced this year. I see a well-coached offense, and I have so much respect for Coach Carter and his staff. Overall their offense is one of the best we’ve seen all year.”

Carter said his team needs at least a stalemate at the line of scrimmage on offense.

“What I mean is we can’t get pushed around or crushed back,” he said. “We need to throw the ball and grind out four- or five-yard runs to move the chains. If they can lay their ears back and come at you, they will come at you every down. You better match that intensity. If you don’t, it will be a long night.”

“As good as Whitson is at throwing the ball, their running game is better,” Carter said. “You better stop that, or you will be in trouble early.”

Science Hill linebackers Justus Sutton and Cade Fleeman will be among those tasked with slowing down the Indians’ ground attack.

“They have to play big and our defensive line has to play big,” Carter said. “We’ve been good against the run. We can’t let them hold the ball and have big runs. People have been letting them run for 30-40 yards every four or five plays. They are very good offensively, and their line is coached very well.”

Christian said: “This is series of streaks, like Alabama and Tennessee. We had our long streak, and they’ve won seven of eight. We need to halt this streak and get it going our way again.”