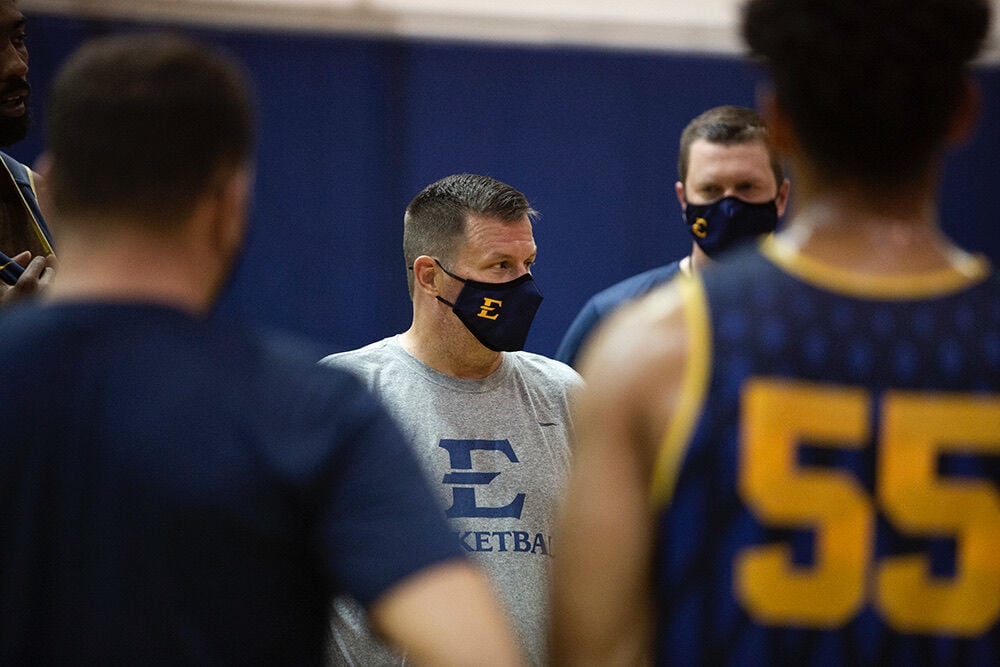 Jason Shay talks to his players during a recent practice. 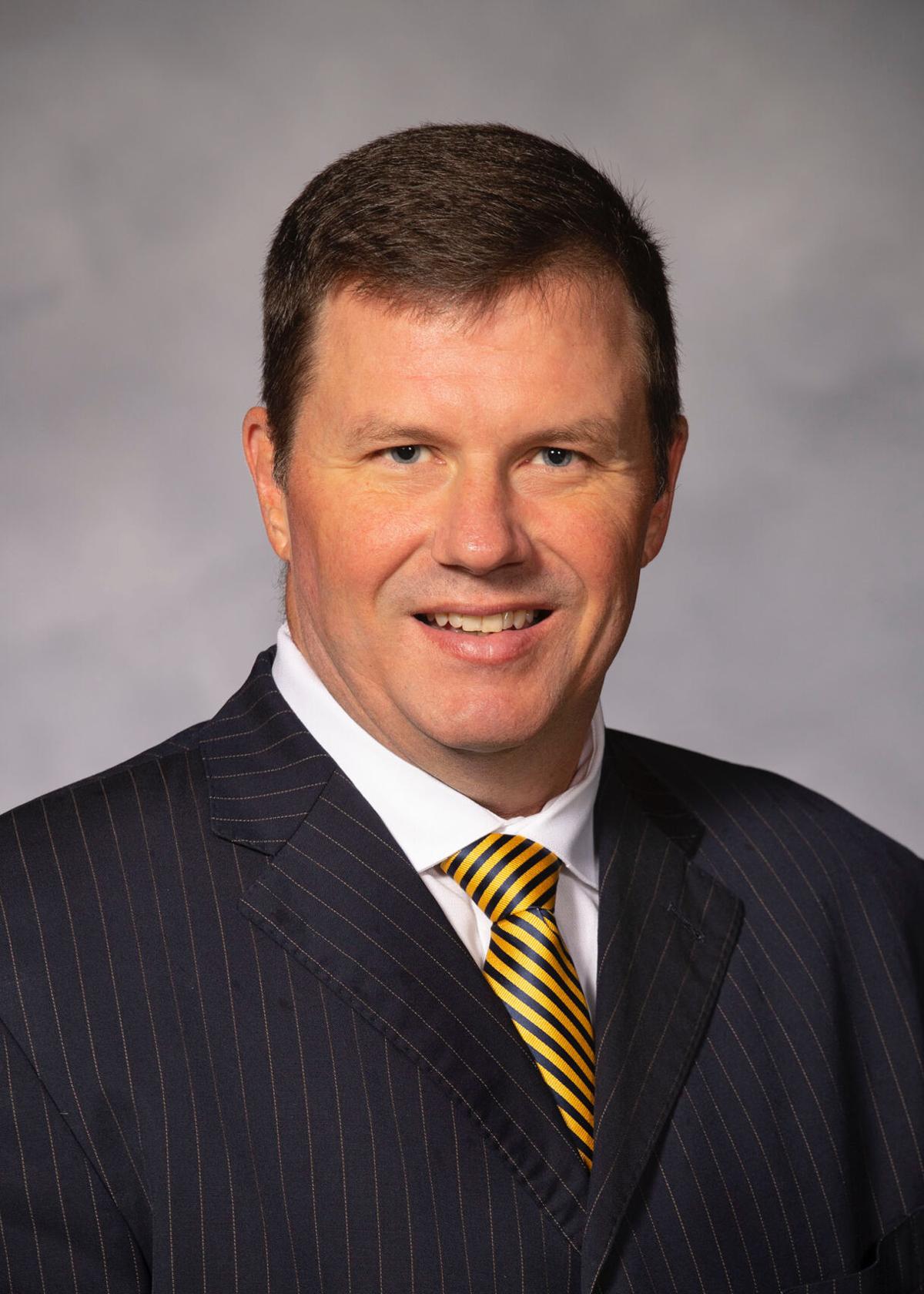 Jason Shay talks to his players during a recent practice.

Shay said his “gut feeling” is that the season won’t start on time as college athletics still deal with the effects of the coronavirus pandemic.

“That’s just my gut feeling,” Shay said Wednesday. “Are we any better than we were in March? I don’t know.”

ETSU is scheduled to play host to Little Rock in that opener, but as with anything in the world of sports these days, that matchup is tentative.

Shay participated in a group call with coaches on Wednesday to discuss all the possible scenarios.

“I think everything’s on the table right now,” Shay said.

The NCAA basketball oversight committee has picked Sept. 16 as the date to decide when to start college basketball.

Several options concerning the start of the season have been floated around. The latest date the season would start under any of the proposals is Dec. 4.

“Nobody really knows those answers,” Shay said. “It’s still unknown. So, moving forward, I just have to prepare as if we’re going to start on time.”

“It’s great because he brings added size,” Shay said. “Right now I look at us and we look kind of small. We look like a mid-major team. I think one of the reasons we’ve been successful in the past is we look like a high-major team with our size. “I saw him walk up the ramp the other day and I thought he was a football player.”

Shay was still excited about the NCAA’s decision to make Ty Brewer immediately eligible. The 6-foot-7 Brewer transferred from Southeastern Louisiana to play with his brother Ledarrius and applied for a waiver to not have to sit out a season before becoming eligible.

Brewer is a versatile forward who can score, rebound and defend. Getting him eligible was a big win for the Bucs.

“He’s got good size and good length,” Shay said. “I think he could guard all five positions out there on the floor, so that gives you a lot of options. He was a scorer coming from Southeastern Louisiana, so his ability to add some weaponry, be a threat out there offensively,

is going to be important as we move forward.”