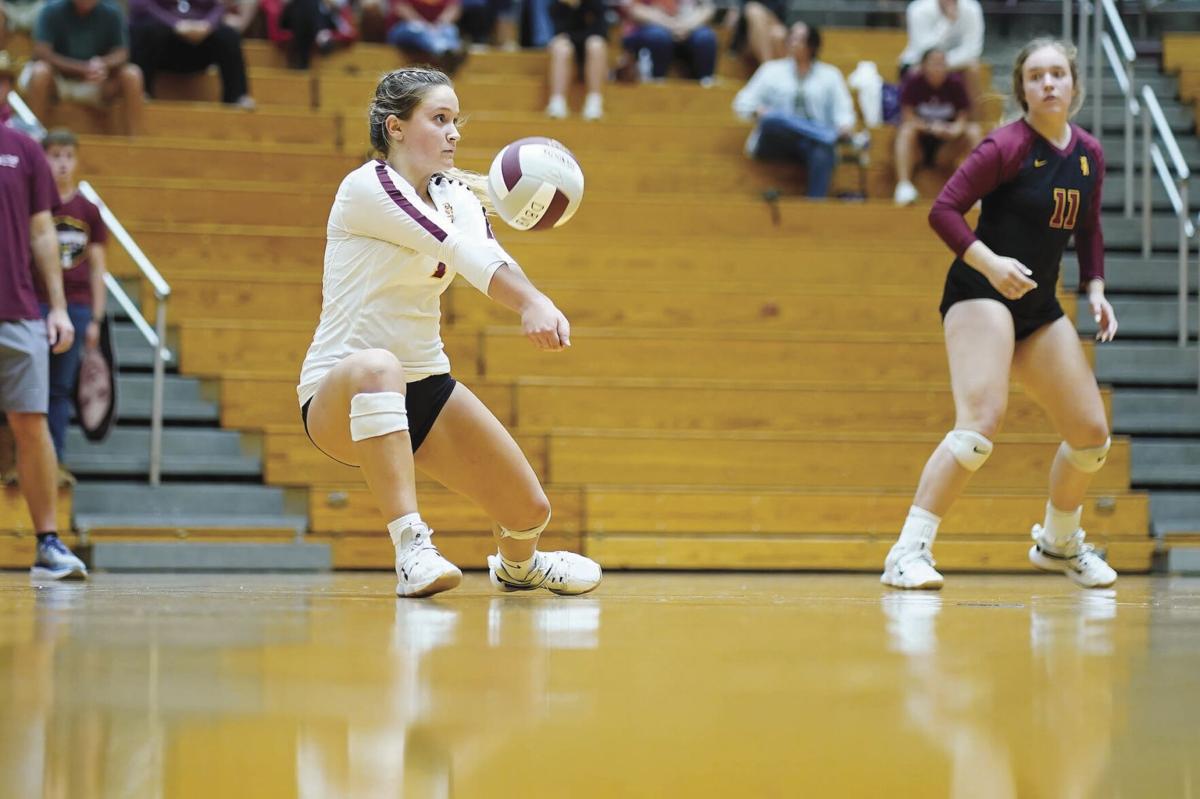 Lexi Kalogeros (1) led the Lady Hilltoppers in digs with 16. 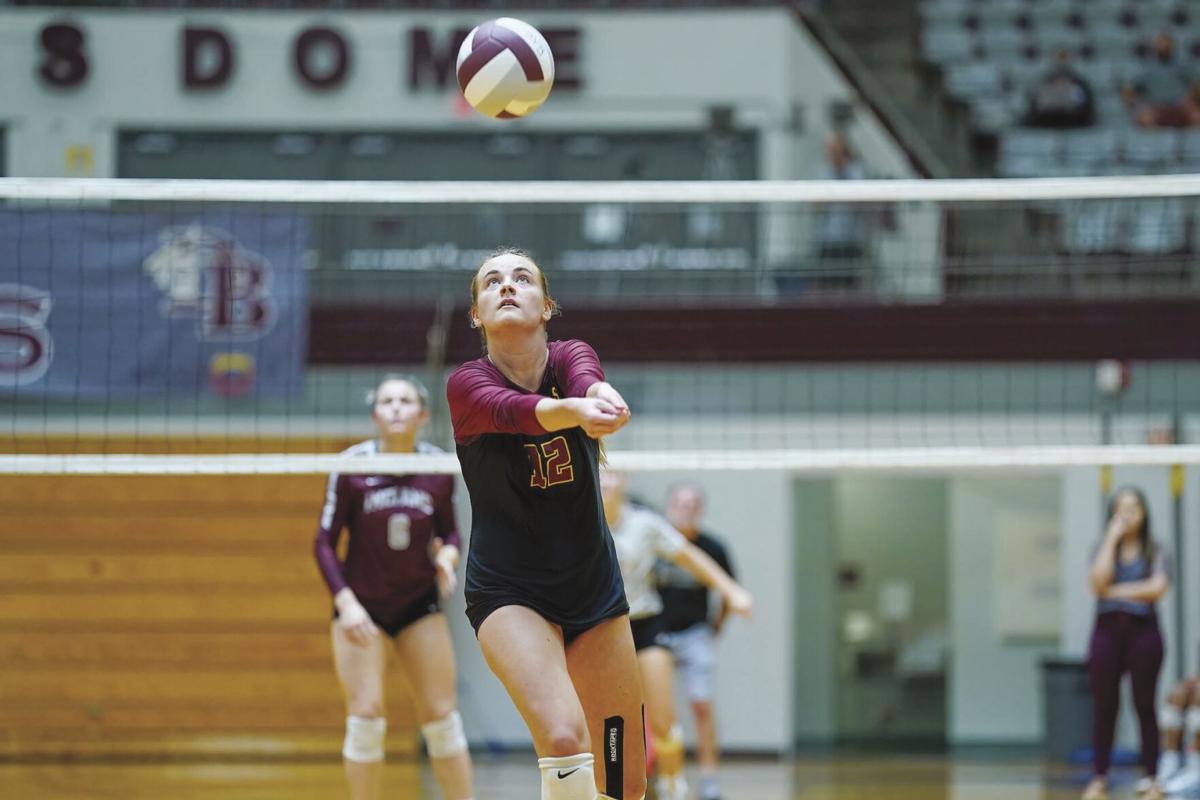 Science Hill’s Kinley Norris (12) raced toward the backline to keep the ball in play. 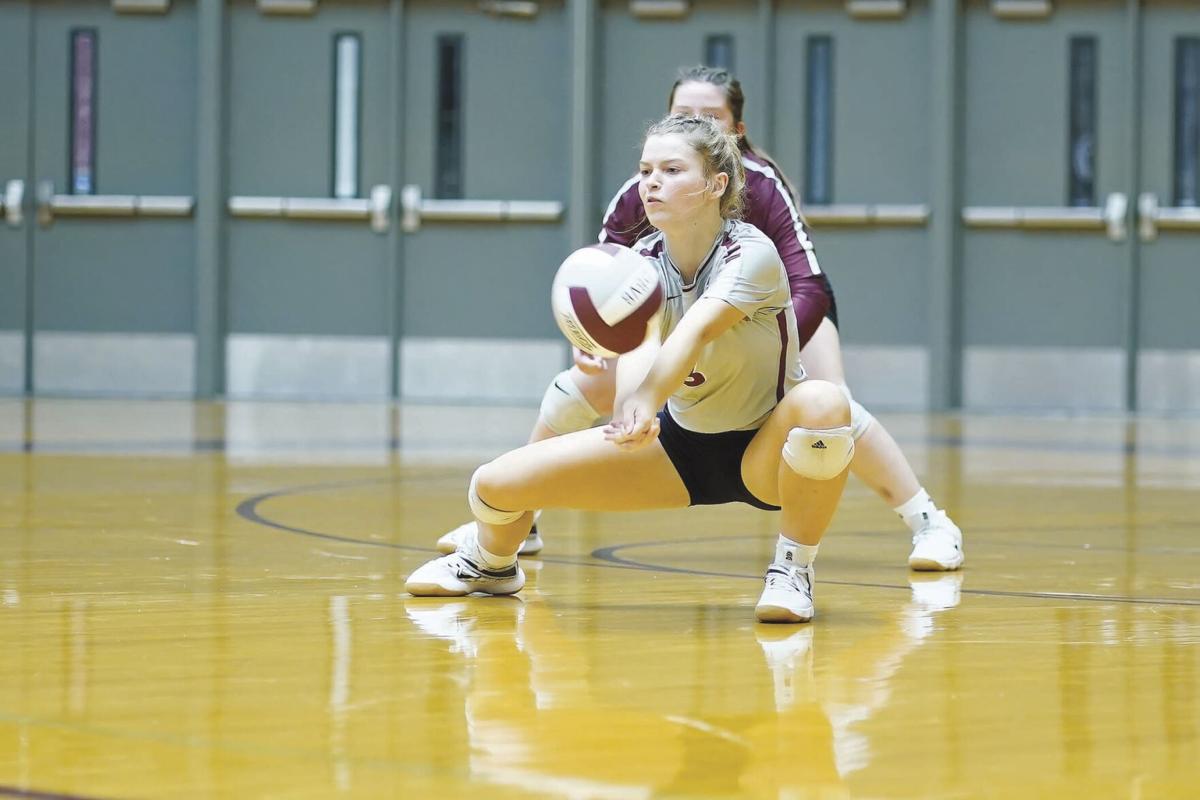 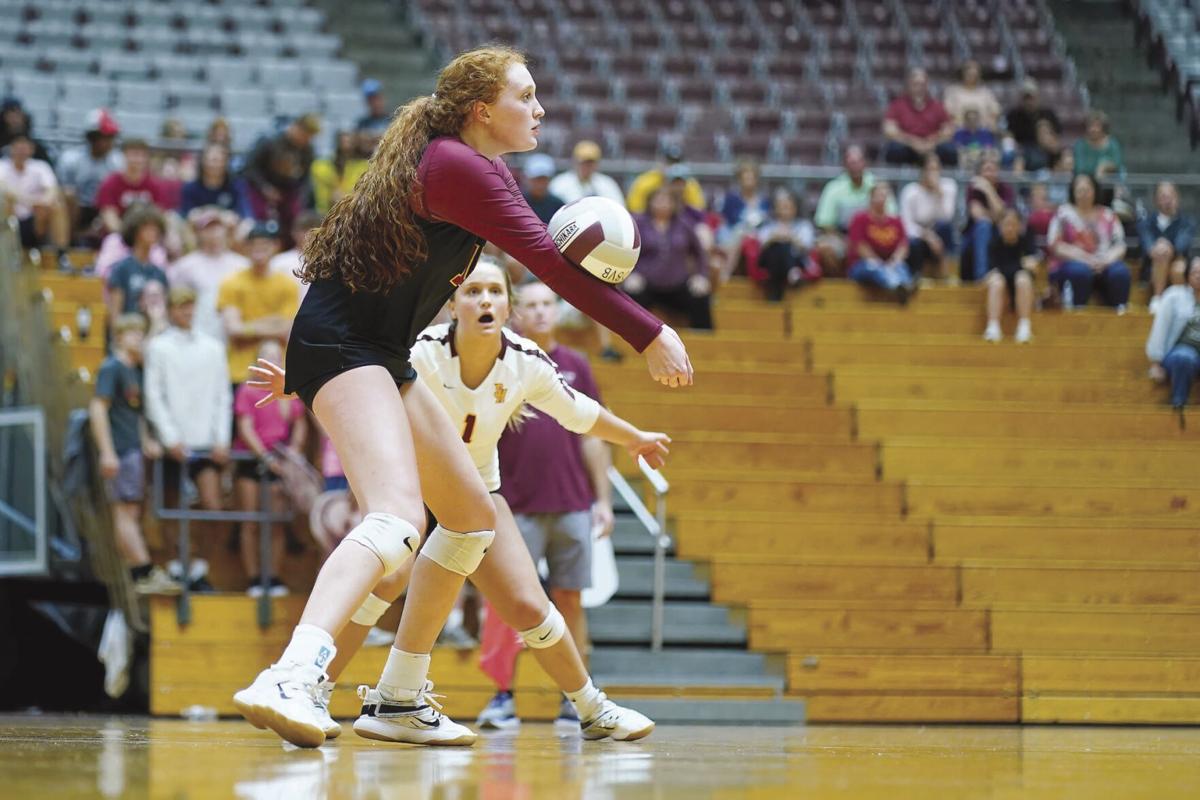 Autumn Holmes (!5) works from the back of the Lady Hilltoppers' alignment.

Lexi Kalogeros (1) led the Lady Hilltoppers in digs with 16.

Science Hill’s Kinley Norris (12) raced toward the backline to keep the ball in play.

Autumn Holmes (!5) works from the back of the Lady Hilltoppers' alignment.

The win gives the Lady Hilltoppers a season split with the Tribe and puts them in the driver’s seat of the league standings.

“We’re really trying to clean things up and control the pace of the game,” Science Hill coach Laura Cook said. “We’re controlling what we can control on our side and limiting unforced errors.”

The fourth set unquestionably had the most drama as the Lady Indians led 19-11 at one point before Science Hill roared back.

In the first set, Norris got on a hot stretch serving and won seven straight points, including four on aces. The momentum didn’t last long, though, as D-B burst out to a 5-0 start in the second game.

Science Hill fought back and took multiple one-point leads, but it was D-B that got on a great service run that propelled them over the top.

“That run was definitely a momentum catcher,” Norris said. “I get a little nervous back there serving with all of the student sections looking at me.

“We got so much better blocking than the last time and we have more energy.”

The Lady ’Toppers were led on offense by sophomore Autumn Holmes with 18 kills and senior Jordan Hallman with 11.

Norris had 42 assists with three kills and five aces.

Whitley Maupin led the Lady Indians’ attack with 12 kills while Jordan Guthrie tallied 11 and Riley Brandon had eight to go with 13 assists and 13 digs.

“We didn’t make much of a change defensively,” D-B coach Patrica Dygert said. “When they started running a fast offense, we couldn’t make the change quick enough.”

Libero Rachel Falin spearheaded the defense with 20 digs while Gracie Davis had 10.