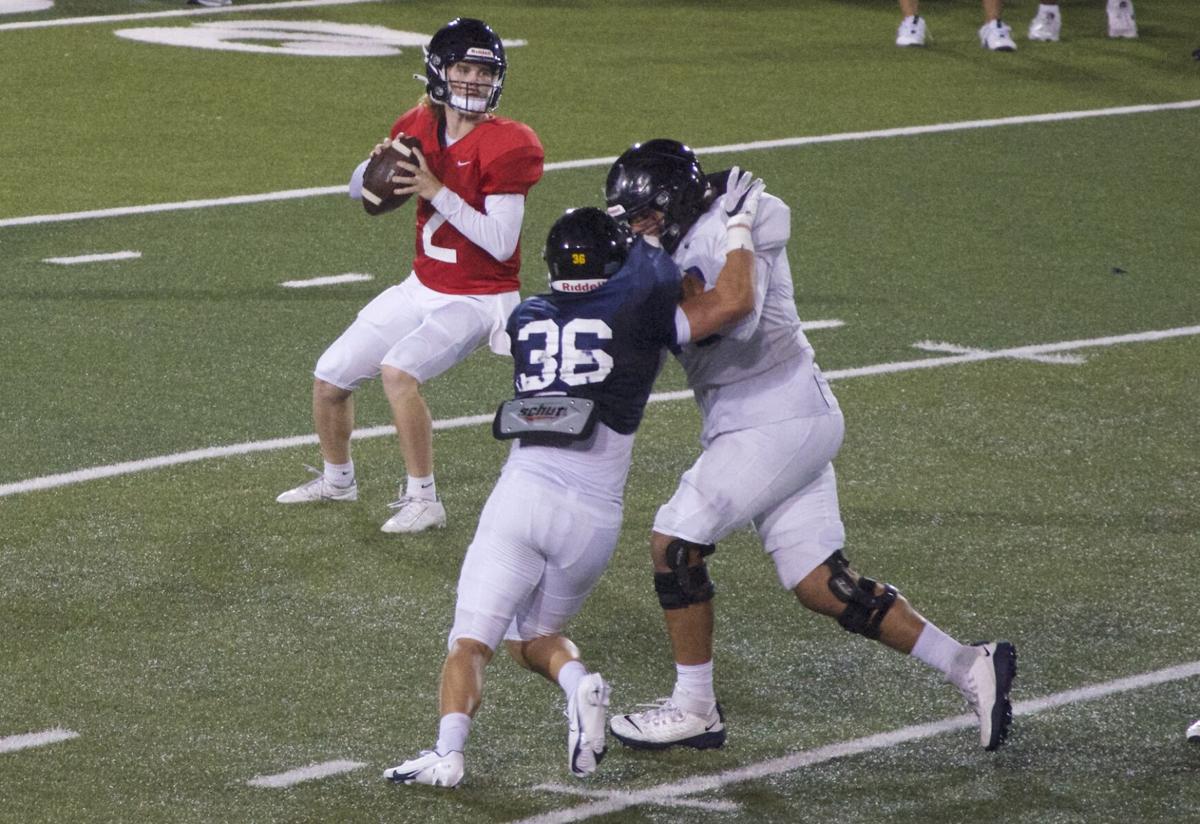 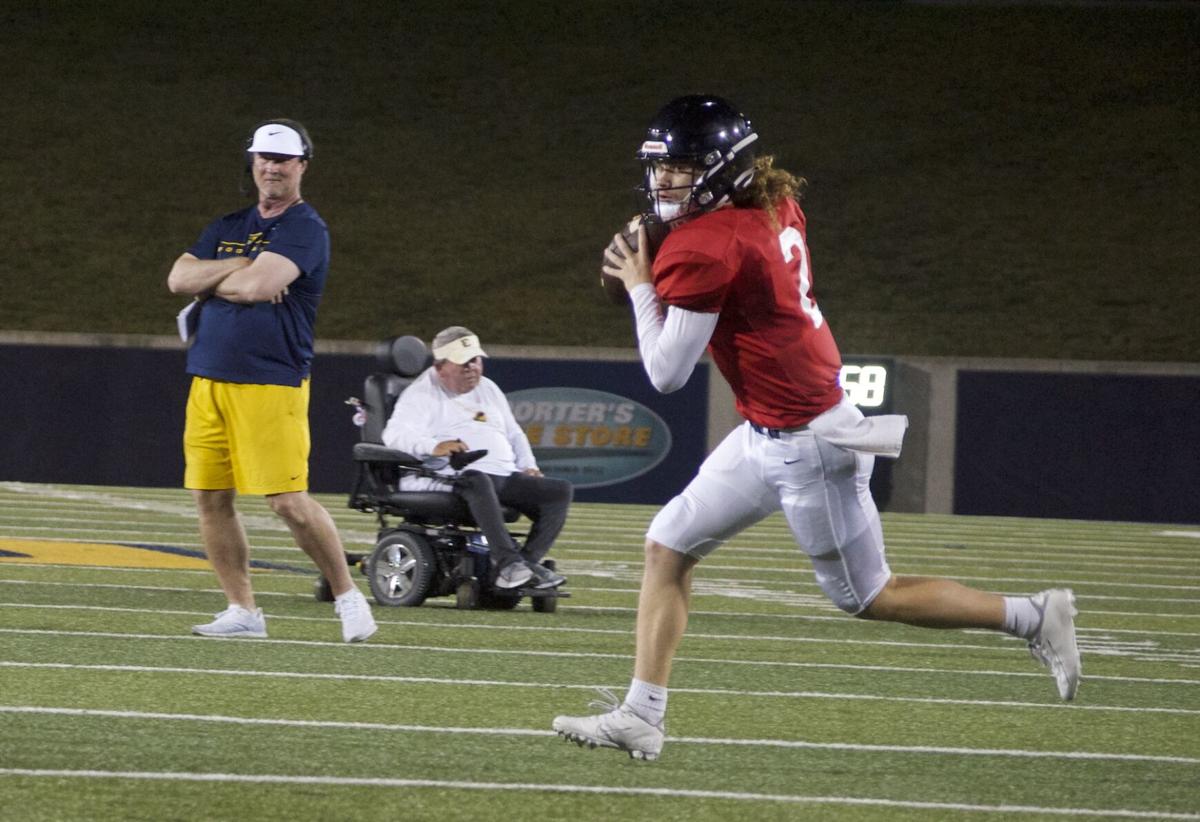 Tyler Riddell rolls out to find the open receiver under the watchful eye of ETSU coach Randy Sanders. 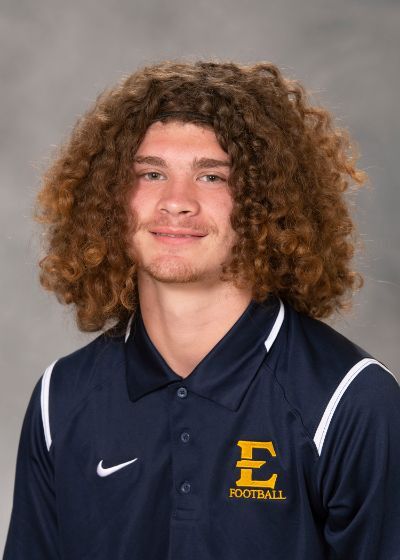 Tyler Riddell rolls out to find the open receiver under the watchful eye of ETSU coach Randy Sanders.

Tyler Riddell appears to be in line as the East Tennessee State University starting quarterback for the Sept. 4 football opener against Vanderbilt.

Riddell, a redshirt freshman from Tampa, had been competing for the starting job with Brock Landis, who ended last season as the starter. However, Landis was on the sideline for Wednesday’s scrimmage with a PCL injury and is expected to be out 3-4 weeks.

With the chance to lead the offense, Riddell came through by going 12-for-18 with four touchdowns.

“He had a good night,” ETSU coach Randy Sanders said. “He got off slow the first series with a couple of plays I expect him to make. Once he got through that first series, he got into a groove and he was seeing things well and threw it well. It was good to see our receivers, tight ends and backs make plays.

“The line keeps coming along with protection. The quarterback is dependent on those other 10 guys.”

The starting role isn’t new for Riddell, who began the spring season as the Bucs’ starter. Sanders has the utmost confidence in Riddell, who posted a 2-1 record, the same as Landis as the starter last season.

Riddell’s performance comes on the heels of a scrimmage the previous week when he went 9-for-18 for 83 yards. Sanders talked about being comfortable with the experienced Riddell leading the offense

“He played four games two years ago, started three games last season,” Sanders said. “He knows what the situation will be like. He got some reps when he went to Vanderbilt in 2019. It’s nice to have quarterbacks with experience.”

Sanders felt there were good performances from the players one would expect. Will Huzzie had five receptions for 91 yards and two touchdowns. Isaiah Wilson hauled in four catches for 67 yards and a touchdown.

“Will Huzzie made some good plays, while Quay (Holmes) and Jacob Saylors ran the ball well,” Sanders said. “On defense, I felt Blake Bockrath’s presence when he was out there and Alijah Huzzie continues to do good things at corner. Our linebackers obviously show up. There’s progress to be made, but the guys you would expect to do well, they did well.”