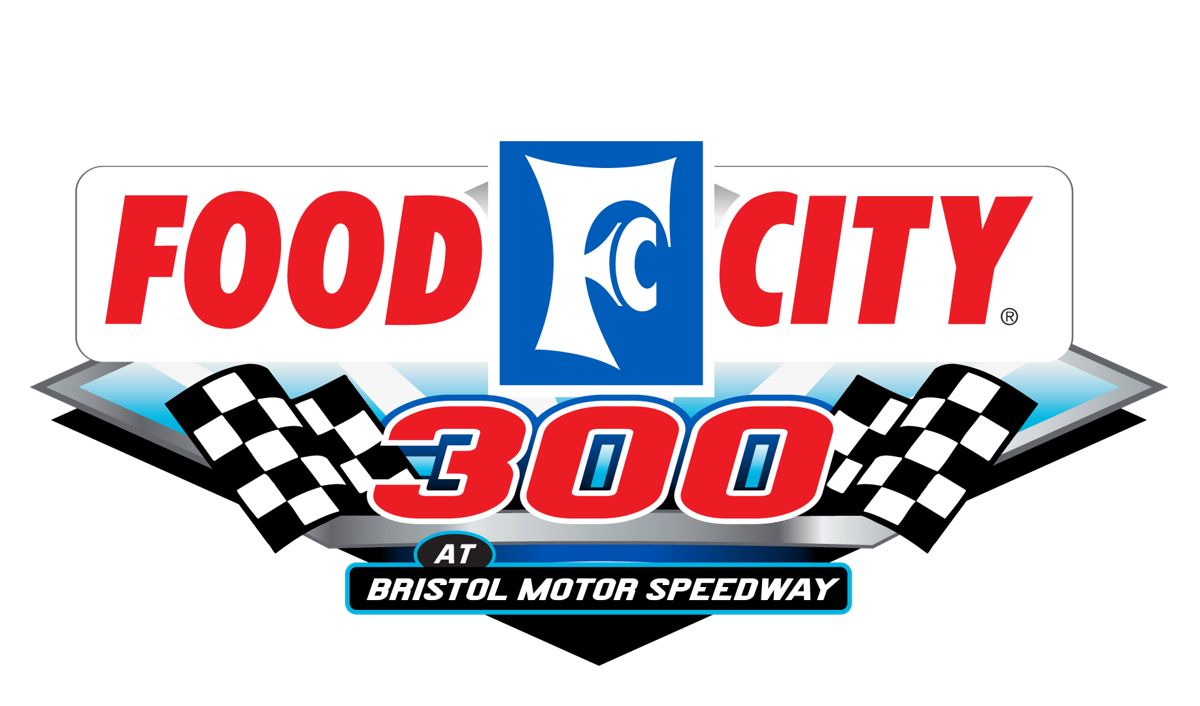 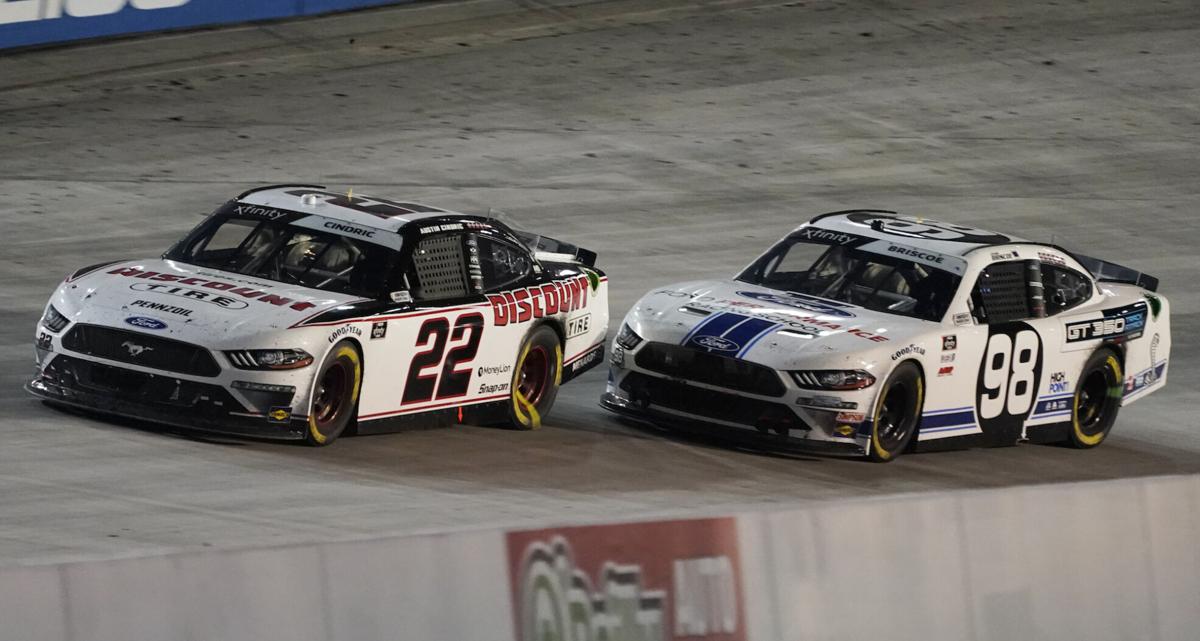 Five points are all that separate AJ Allmendinger and Austin Cindric as the battle for the NASCAR Xfinity Series regular-season championship will be settled Friday at the Food City 300 at Bristol Motor Speedway.

Allmendinger, the Cup Series veteran whose career has been revived in the Xfinity Series, leads the points in the No. 16 Kaulig Racing Chevrolet. It’s a familiar place for Allmendinger, who made his first-ever Cup Series start at Bristol in 2007 and a place he has Cup 21 starts overall.

This will be his second start in the Xfinity Series on the high banks. Despite no top-five finishes at Bristol, it’s one of Allmendinger’s favorite tracks.

“I’m pumped, but as always, a bit nervous to go to Bristol,” said Allmendinger, a three-time winner this season. “It’s where I made my first Cup Series start, so that race track will always be special. It’s one of those races that you know you from start to finish you’re going to be in a grind and be in traffic. It’s a difficult race, but I think we will be really fast there.”

Cindric, the defending Xfinity Series champion in the No. 22 Team Penske Ford, feels he’s owed at Bristol after leading 42 laps at last year’s Food City 300 before Chase Briscoe passed him for the win with five laps to go.

“I certainly have unfinished business at Bristol based on last year, so I’m pretty hungry,” Cindric said. “Forget about the points, we’ve got to go out there and try to win the race.”

Cindric leads the series with five wins this season, but the hottest driver of late is Noah Gragson, driver of the No. 9 JR Motorsports Chevrolet. He comes into Bristol with back-to-back wins at Darlington at Richmond.

Gragson has one win at Bristol, albeit controversial, when he got into teammate Justin Allgaier to win the 2020 Cheddar’s 300. He’s not focused on that, but how his team is hitting its stride.

“The No. 9 team has been unloading fast Camaros all year and we’re really trending in the right direction,” Gragson said. “Hopefully we can make it a third win this weekend and enter the playoffs on a high note.”

Allgaier, the series veteran in the No. 7 Chevrolet, scored his first Xfinity Series win at Bristol back in 2008. Since then, he’s posted nine top-five finishes and led 764 laps, but has come up short on multiple occasions.

“I love racing at Bristol. It’s a place that has really suited my driving style over the years and I feel like we have always unloaded with a car that is capable of going to victory lane,” Allgaier said. “We’ve just had circumstances not go our way. Hopefully, all will go well on Friday night and we can be in contention for the win and end this regular season on a strong note.”

Sam Mayer, who swept Truck and ARCA races in 2020, will be in the No. 8 JR Motorsports Chevy. Ty Gibbs, a three-time winner in the Xfinity Series this season, controls the always-fast No. 54 Toyota.

Former Kingsport Speedway champion Chad Finchum from Knoxville is entered in the No. 61 Toyota. It will be just the sixth start of the year for Finchum, who finished 15th his last race at Charlotte.