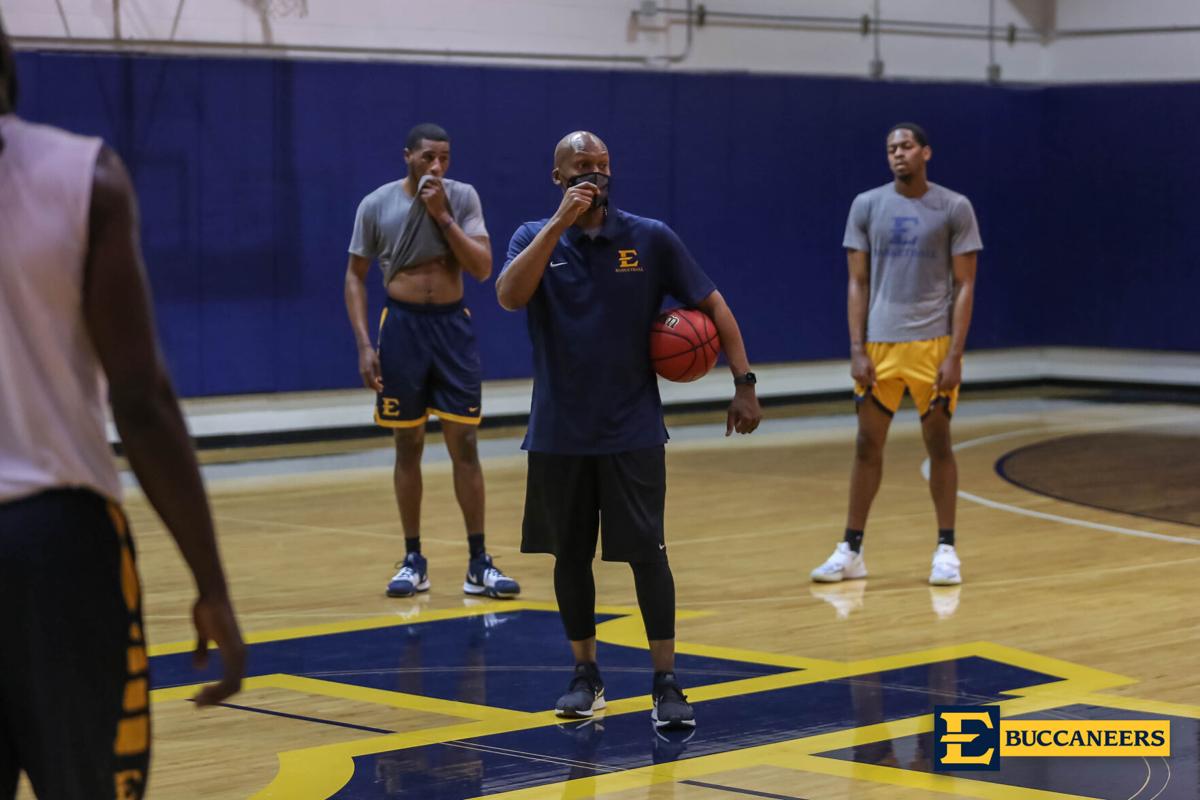 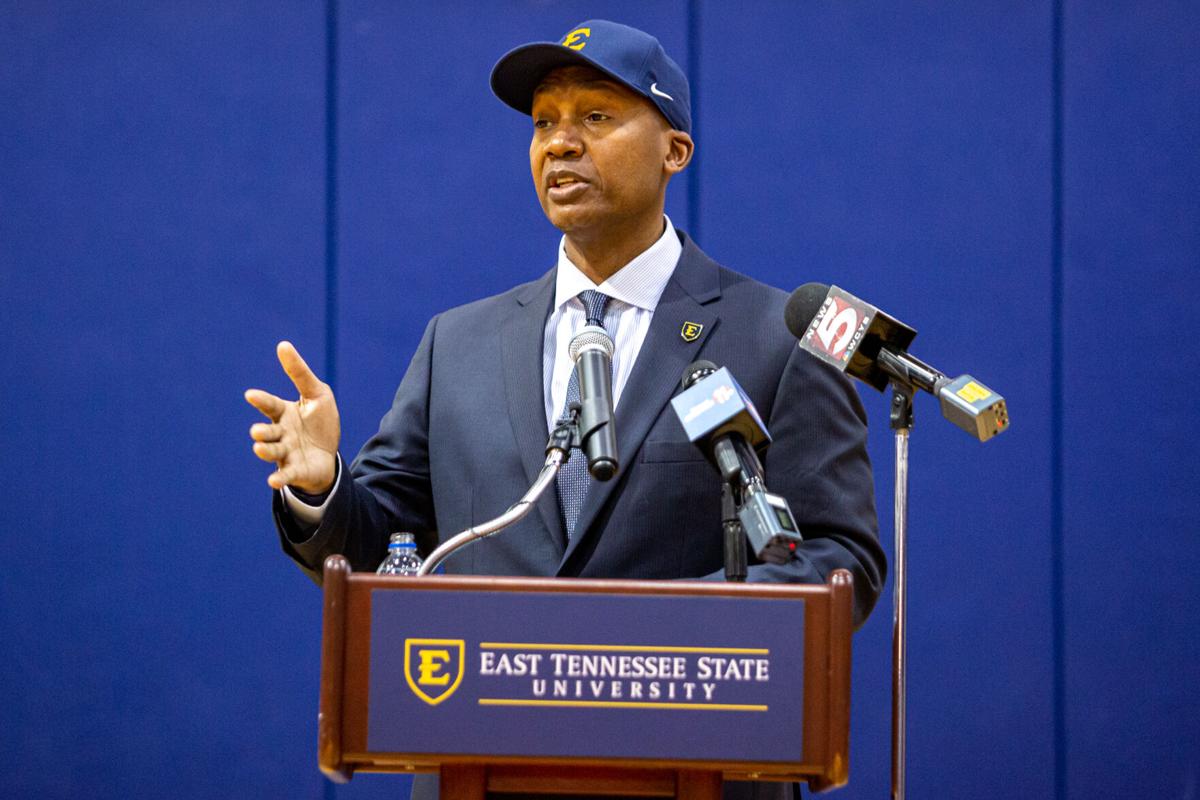 New East Tennessee State basketball coach Desmond Oliver received a five-year contract that will pay him at least $375,000 a year.

Oliver was introduced as ETSU’s 18th coach on Monday. His base pay is $325,000 and he will also receive an annual stipend of $50,000 for working with the school’s athletic director to establish community relations activities, including media interaction, as well as dealing with community and student organizations and with donors.

The deal also calls for Oliver to receive a courtesy car or $500 a month for car allowance. He also gets tickets to home games in all of ETSU’s sports and the Southern Conference basketball tournament as well as a membership to either Johnson City Country Club or Blackthorn Club.

Oliver is also eligible to make quite a bit more based on a list of bonuses. They include:

• For being named Southern Conference coach of the year — $5,000

Academic progress rate bonuses if the team finishes the regular season with a .500 record or higher against Division I opponents: