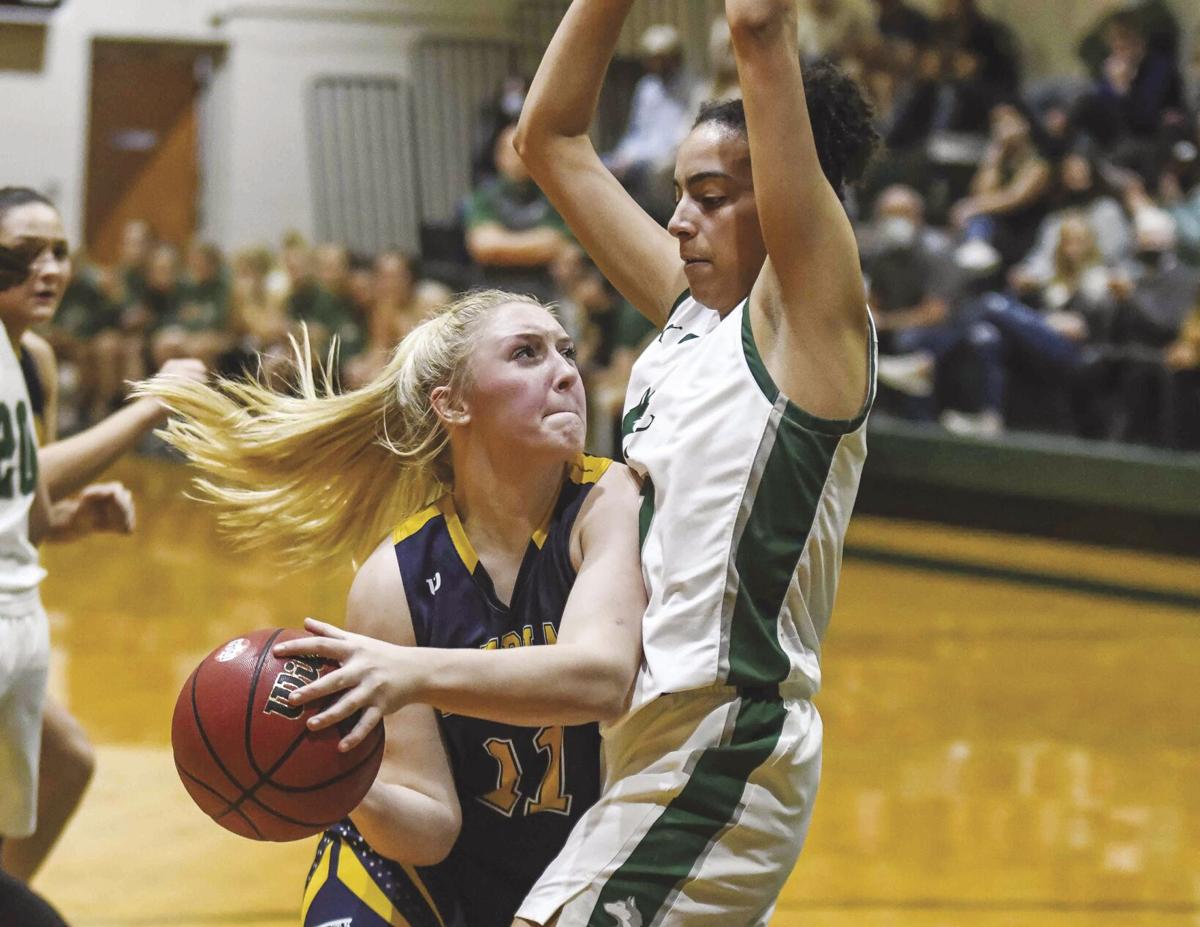 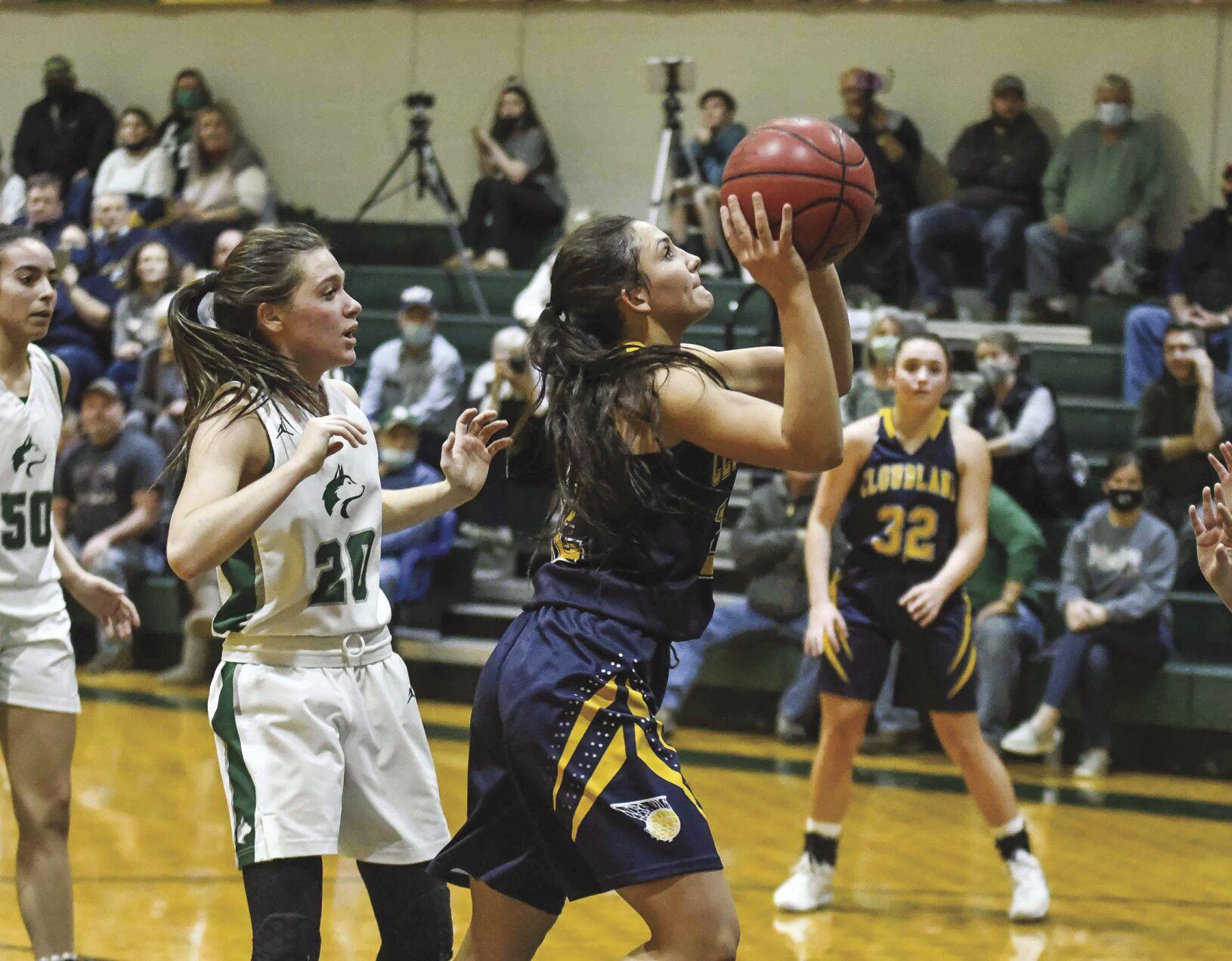 BAILEYTON — Cloudland came up short in its quest for a District 1-A title.

The Lady Highlanders dropped a 38-32 decision to North Greene on Monday night as the Lady Huskies claimed the championship at Jerome Woolsey Gym.

The defenses set the tone as points were hard to come by in the opening minutes.

After North Greene took a 7-2 lead midway through the first period, Cloudland pulled back within three points at quarter’s end.

The teams traded runs in the opening minutes of the second. A quick 4-0 run sparked by Gracie Freeman and Birchfield closed Cloudland within one point, but a Bernard bucket gave North Greene a 19-16 lead at the half.

The game took a turn in the third quarter.

North Greene scored the first five points of the half — all from the free-throw line — before Ella Benfield scored five points in a 7-0 Cloudland run to once again close the gap to one point.

Anderson added a pair of free throws to cap the third-quarter scoring, a quarter in which Cloudland held NG without a field goal.

The fourth quarter lived up to expectations as both teams continued to fight. Soon after NG pushed the lead back out to seven points, Freeman knocked down a trey to pull Cloudland back within a single possession.

From there, the teams basically traded shots as NG was able to keep the Lady ‘Landers at bay.

In addition to Birchfield, Freeman finished with nine points for Cloudland’s effort. Mandy Benfield and E. Benfield had six and five points, respectively.

Entering the Region 1-A tournament as the No. 2 seed, Cloudland hosts Washburn in the quarterfinals on Friday night. North Greene will host Jellico in another quarterfinal matchup.