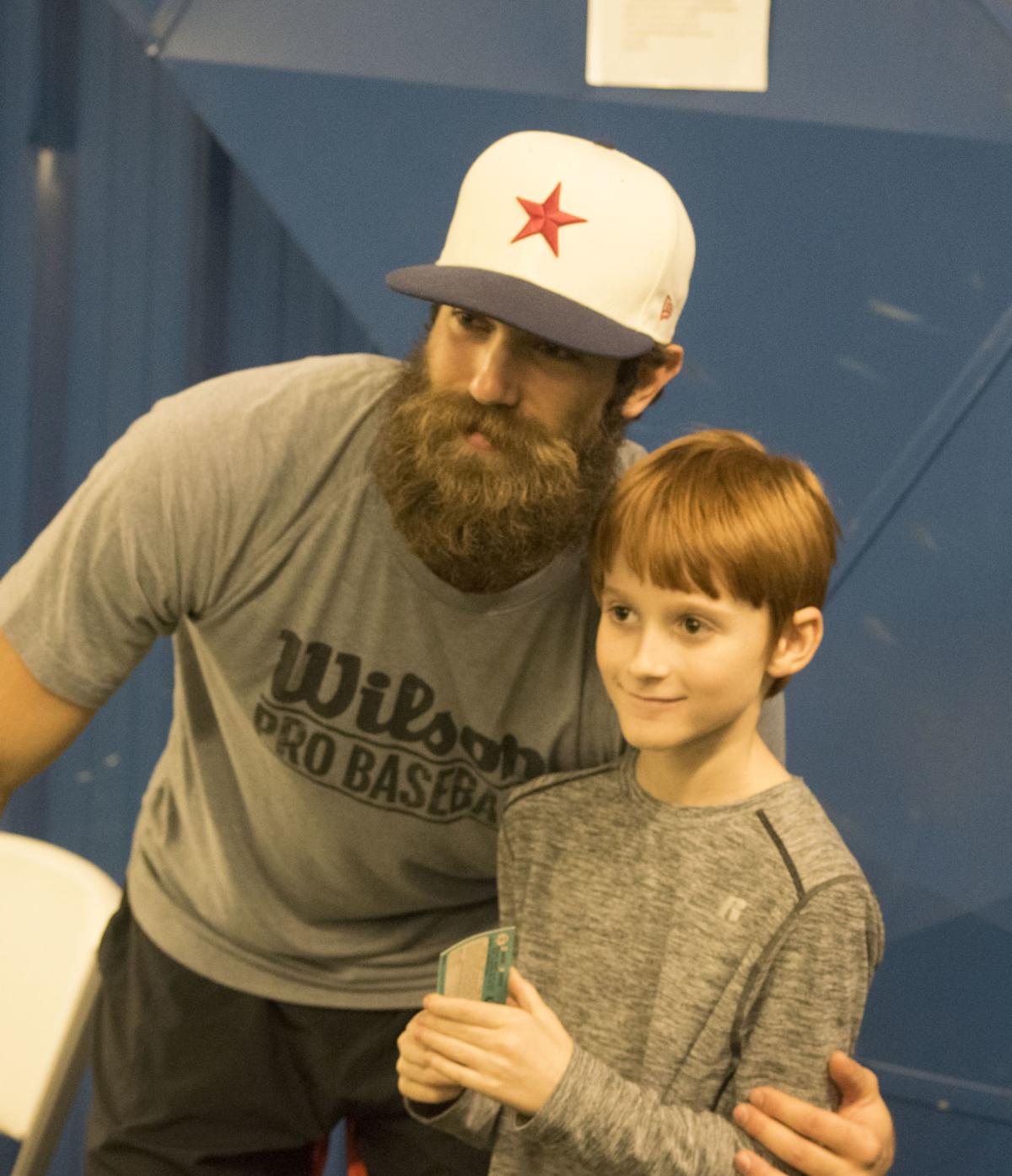 Daniel Norris poses with a young fan after Saturday's Art of Pitching Clinic at RBI Tri-Cities. 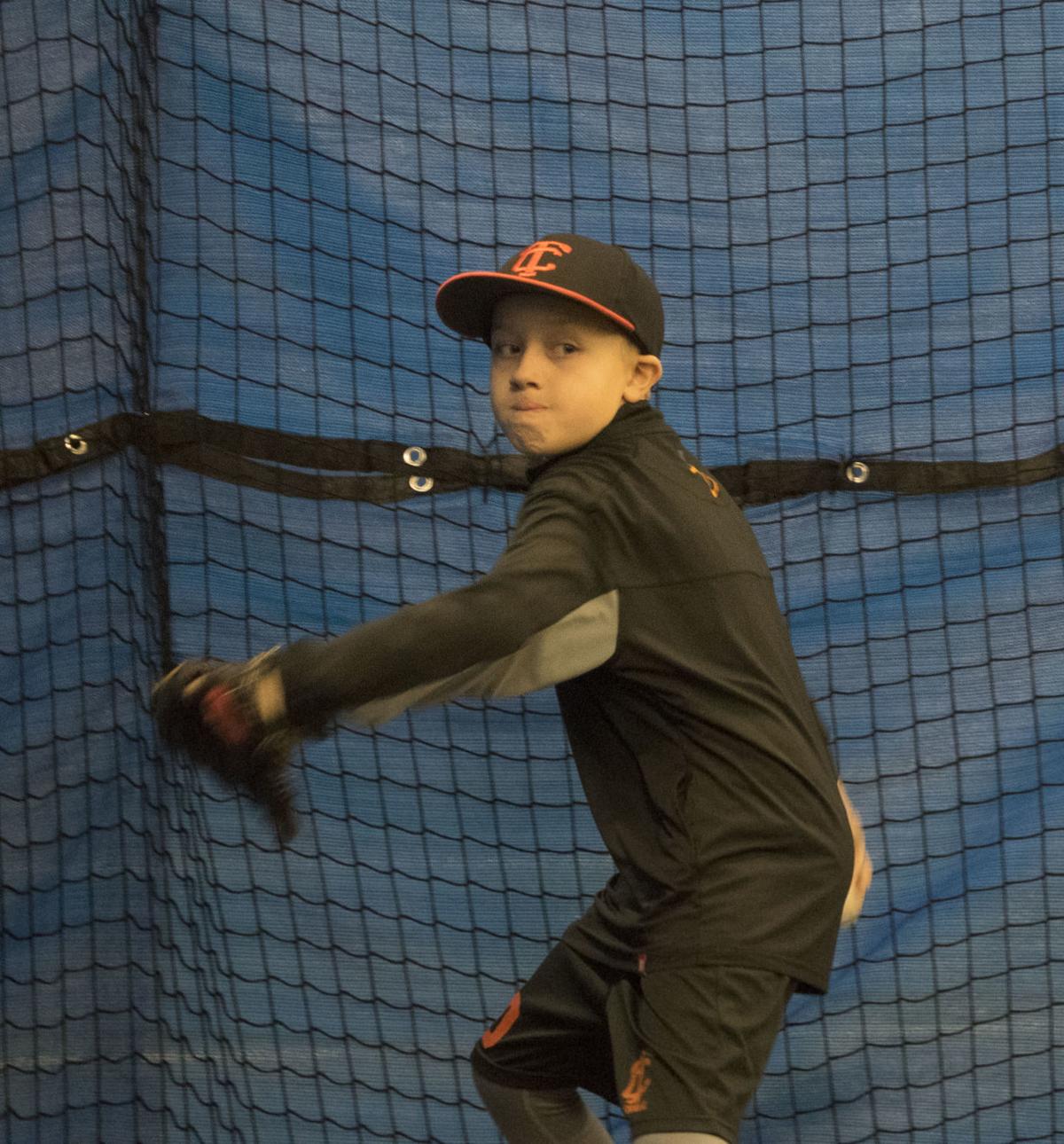 Brayden Godsey rares back to throw a pitch on Saturday at the Daniel Norris Art of Pitching Clinic. 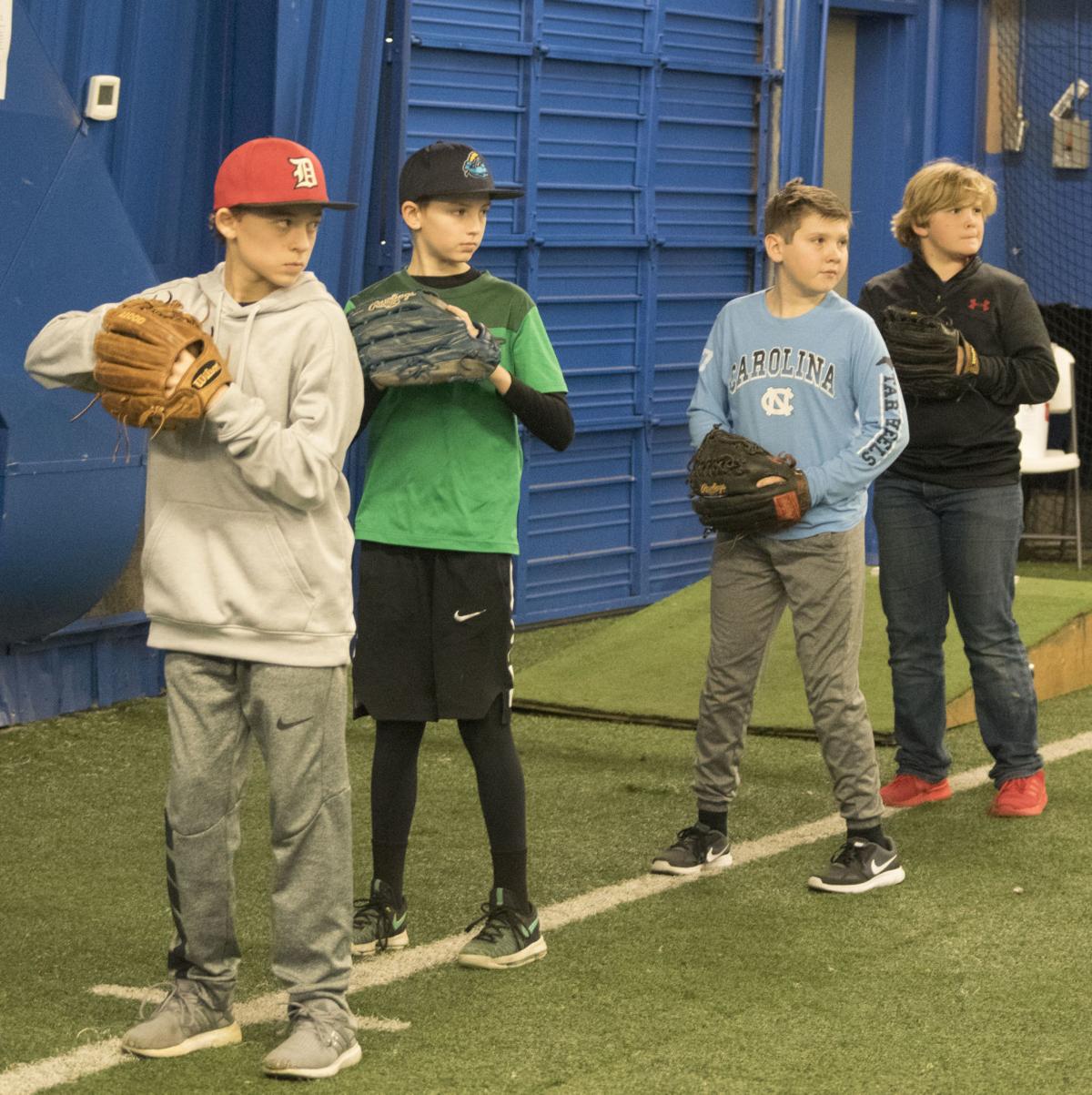 Daniel Norris poses with a young fan after Saturday's Art of Pitching Clinic at RBI Tri-Cities.

Brayden Godsey rares back to throw a pitch on Saturday at the Daniel Norris Art of Pitching Clinic.

In 2017, Daniel Norris played in more Major League Baseball games and had more starts than in any other season of his four-year career.

However, the Detroit Tigers’ left-handed pitcher doesn’t look at last season with 22 game appearances and 18 starts with much fondness.

“To be honest, I’m coming off my worst year yet,” the former Science Hill High School star said at his Art of Pitching Clinic at RBI Tri-Cities on Saturday. “I was hurt a lot. The main thing for me is to be healthy. I know if can stay healthy, I can make adjustments. I hear it every day from our pitching coaches, our catchers that I’ve got what it takes to be the best I want to be. It’s for me to stay healthy and that’s been my focus.”

Battling those injuries, Norris finished with a 5-8 overall record and a career-high 5.31 earned-run average. So, at the end of the season, he headed to California and trained for a month. Saturday was the first time he had been on the mound this year, but Norris said he felt good after throwing some pitches in front of a group of youth, their parents and others.

Norris, who has a 12-12 overall Major League record, was drafted in the second round of the 2011 draft by the Toronto Blue Jays. He made his MLB debut in 2014 and was traded to the Tigers in 2015. Now, he is in the middle of a four-year deal with the Tigers, who named former Twins skipper Ron Gardenhire as their new manager and former Cubs coach Chris Bosio as the new pitching coach. The 24-year-old is excited about the changes, particularly working with Bosio.

“I’ve talked to both of them over the phone,” Norris said. “The pitching coach believes he can unlock what my potential is. The sky is the limit and I truly believe that.”

Certainly, Bosio comes in with a sterling reputation. He guided Jake Arrieta to the 2015 NL Cy Young Award and was widely praised for his work with Cubs pitchers Kyle Hendricks and Jon Lester during the 2016 World Series championship season.

He will take over a Tigers rotation that no longer has ace Justin Verlander, who was traded to the Astros last season. For Norris, the Verlander trade was tougher from a personal standpoint than a professional one.

“It was difficult because he had been my lockermate for three seasons,” Norris said. “It was hard to see him go, but everything he taught me, I still have and we still talk, to this day.”

He’s just one former teammate to whom Norris remains close. With the clinic Saturday, he was hanging out with former high school teammates like Paul Hoilman, a former ETSU All-American and 2011 NCAA Home Run Derby champion, and Will Carter, who is currently playing at the Double-A level for the New York Yankees organization.

Norris has even thought about the possibility of playing against Carter or another Science Hill graduate in Will Craig, a 2016 first-round draft pick of the Pittsburgh Pirates, in the majors in the near future.

“It’s right there,” Norris said. “I get caught thinking if both the Wills get called up this year, I think about shaking hands on a big-league diamond. It’s what we dreamed of growing up together and it would be really special.”

With the clinic, Norris and the RBI Tri-Cities staff want to help other local kids achieve those dreams. They preached a message of mechanics and control to the kids, which Norris said is truly the key to pitching — whether at the youth leagues or at the highest levels.

“Everybody wants to throw hard and you see the change in the game,” Norris said. “But, the reality of it is, not everybody at a young age is going to be able to throw hard. Some people aren’t there physically, so we want to talk about command and mechanics. When you do get strong, you can take those mechanics and use them with more velocity.”

While Norris wants the kids to improve their skills, he wants them to always appreciate the game and have fun with it. He credits Hoilman, who was a 2012 Minor League All-Star for the Chicago Cubs organization, as one who taught him a true love for the game. For Norris, it’s always a pleasure to come back and share that with the kids.

“First of all, I’m just thankful for the opportunity from RBI,” Norris said. “Paul and I grew up together and it’s something we’ve dreamed of, to be able to give back to the community. I remember Paul, his brother Scott, my best friend Will (Carter) going to these camps growing up. It’s cool how things have come full circle. I thank God for the opportunity and platform that I have.”