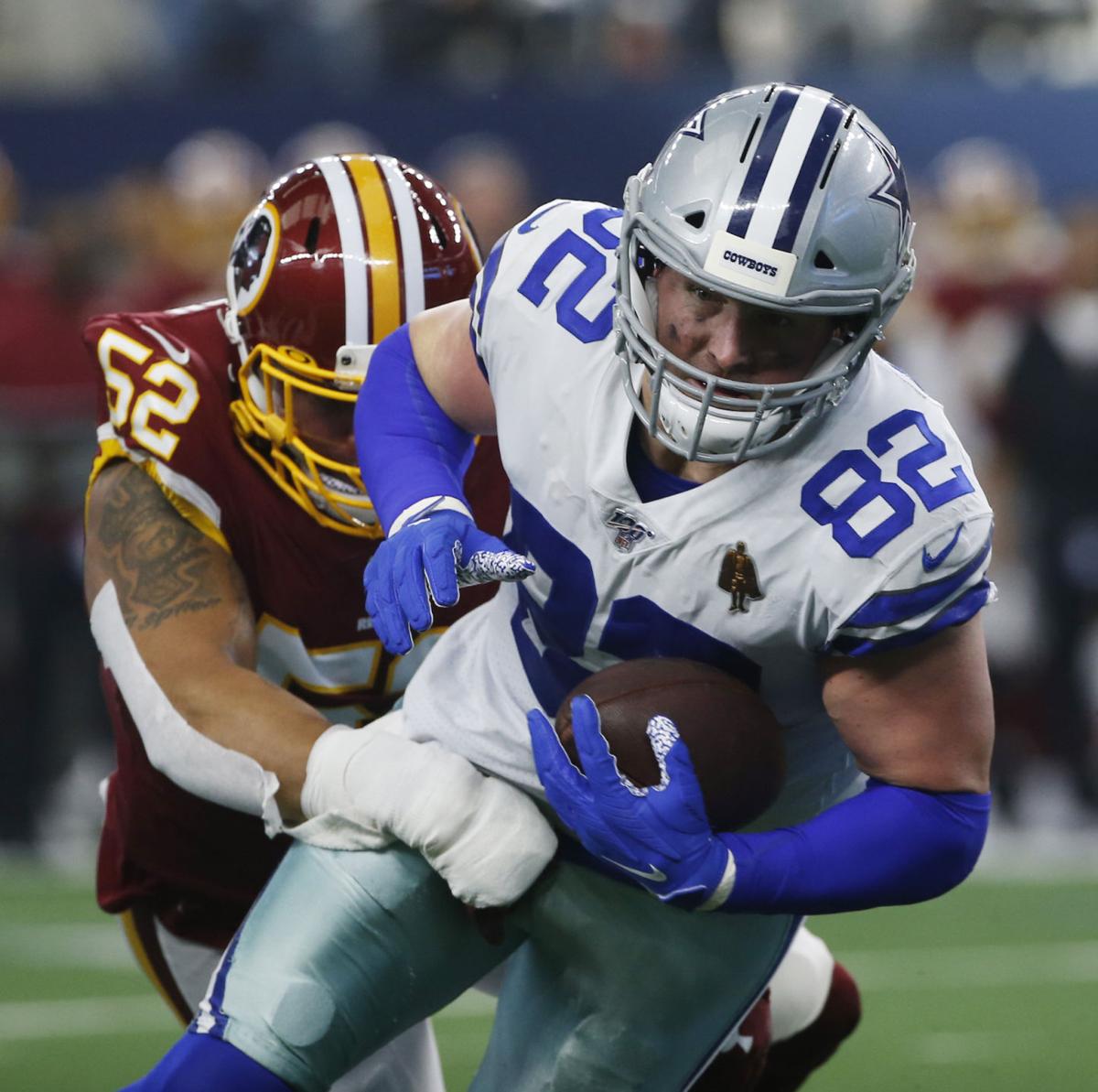 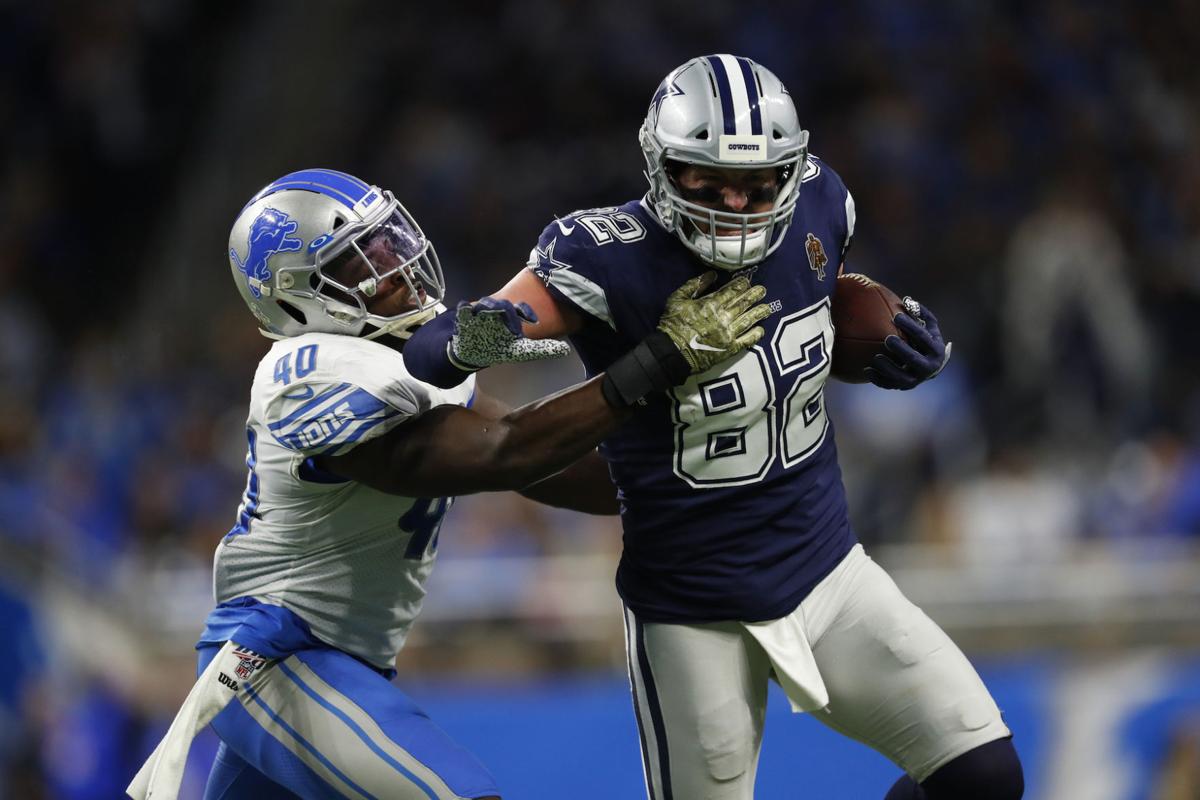 Jason Witten will wear the silver and black for his 17th NFL season.

The former Elizabethton High School and University of Tennessee star agreed to a one-year deal worth up to $4.75 million with the Las Vegas Raiders on Tuesday, according to multiple media reports.

Witten, 37, spent the first 16 years of his playing career as a tight end for the Dallas Cowboys. He had 63 catches for 529 yards and four touchdowns last season after coming back from a one-year hiatus as an analyst on ESPN’s Monday Night Football.

He is the Cowboys’ all-time leader in career receptions (1,215) and receiving yards (12,977). He ranks fourth all-time on the NFL receptions list and second behind Tony Gonzalez among tight ends.

Witten was named the NFL’s Walter Payton Man of the Year in 2012 for his charity work along with his excellence on the field. He holds league records for most consecutive games played by a tight end (235) and most games started (186).

Tied with Bob Lilly for a Cowboys record as an 11-time Pro Bowl selection, Witten owns franchise records for 255 games played and 18 catches in a single game, set in 2012.