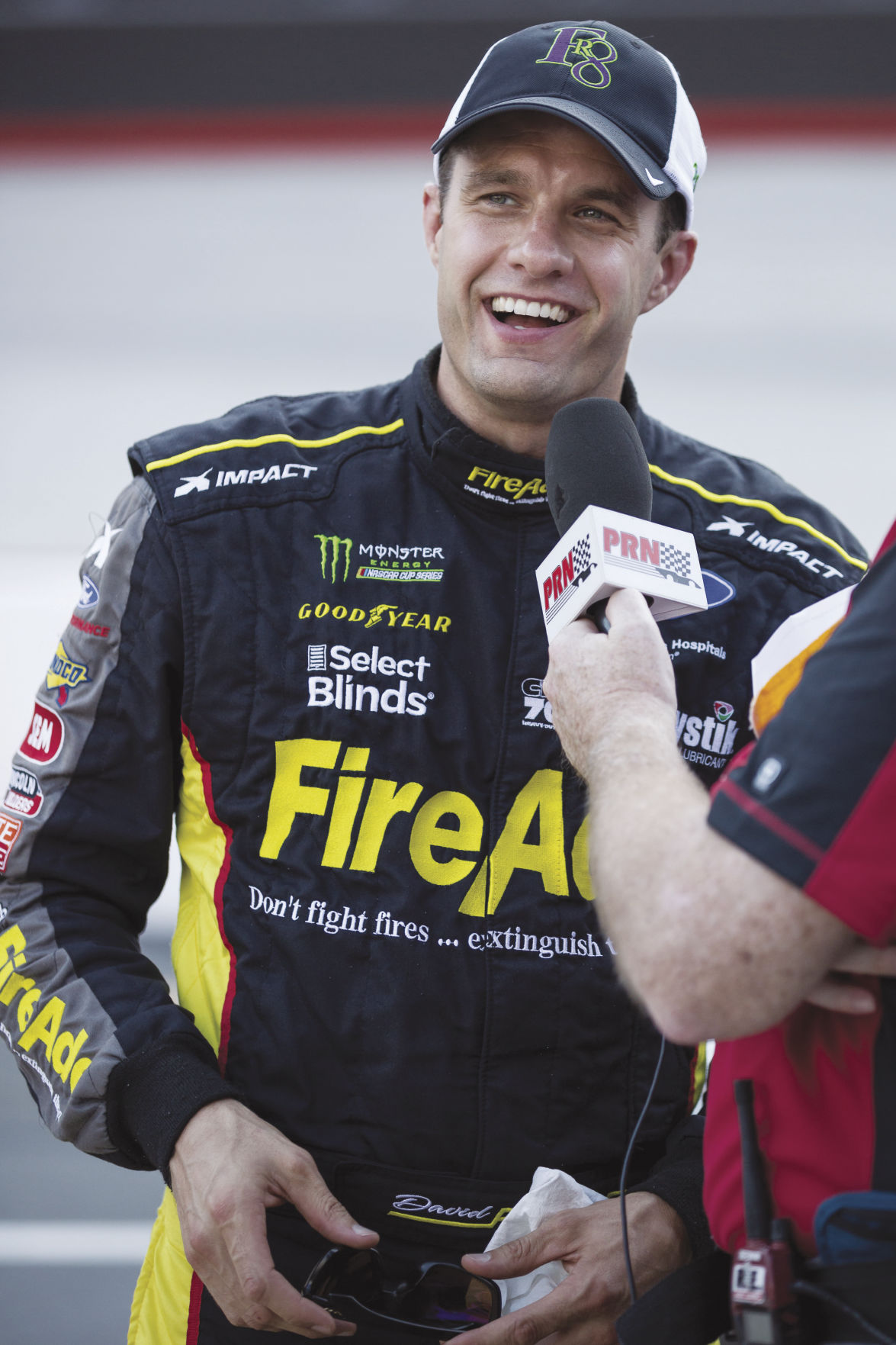 David Ragan is retiring after a 13-year run on NASCAR's top circuit. 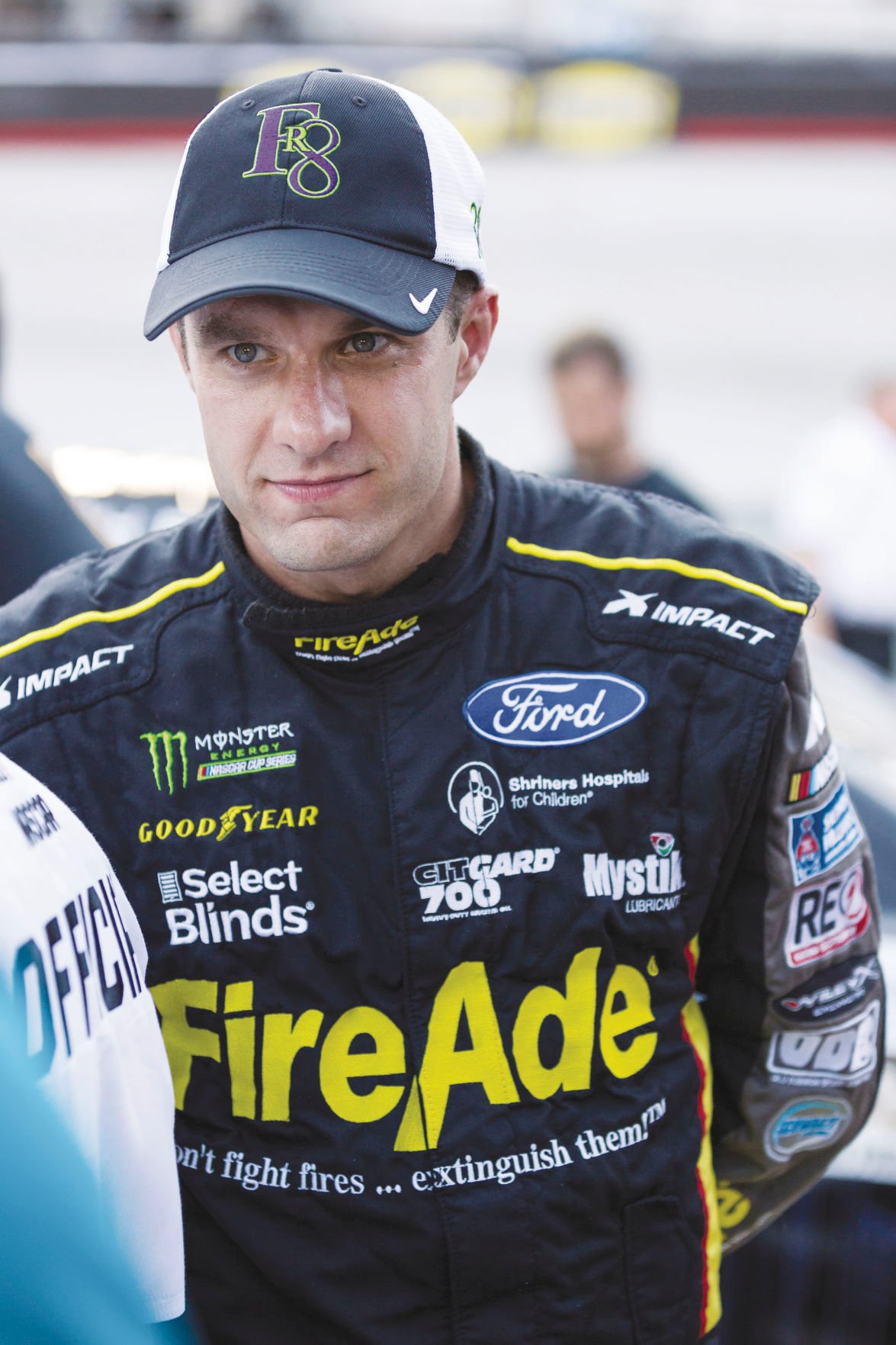 David Ragan is retiring after a 13-year run on NASCAR's top circuit.

“Over the last six or 12 months I’ve thought a lot about what my future looked like on the race track with my race team and my partners and me as a race car driver,” Ragan said Friday. “A lot of what my future looked like as a husband and a father and a leader of our household, and over the past couple of months it was really clear to me that it was time to take a step back and be home a little bit more, and it’s pretty simple as that.

“To be a premier race car driver I think you have to dedicate your life to driving that race car and being the best driver the team. And that means putting racing first in front of everything else – in front of your family, your kids, your hobbies, a lot of things,” said Ragan. “So, I’ve enjoyed making that sacrifice over the past 10 or 12 years and that’s a sacrifice that was necessary to stay in the Cup series as long as I have and to keep a job. And, I’ve had a lot of fun.”

The racing career, however, is not as important as dedicated his time to his family and his daughters.

“I think it’s an important time in their years as they’re developing and growing older and learning the difference between right and wrong that I’m there to show them and to teach them and to love on them,” he said. “I still love racing and have a lot of things that I want to accomplish this year. And, I’ll still be around and hopefully racing a little here and little there. But the days of full-time Cup racing and that commitment level, I’m just ready to turn my focus to the household a little bit.”

The 33-year-old Ragan is in his third season of racing for Front Row Motorsports. His Monster Energy Cup series career spans 13 years.

It may not be too long for a replacement for Ragan to be named.

In addition to Ragan announcing his leaving Front Row Motorsports ride at the end of this season, Matt Dibenedetto announced via Twitter earlier this week that he was informed he would not be brought back next year as a driver for Leavine Family Racing.

The news comes while Dibenedetto has had four top-10 finishes in his last eight races and had the fastest Monster Energy Cup practice time Friday at BMS with a speed of 128.8 miles per hour.

He had the unique opportunity to qualify last in one series and be the first car to qualify in the other series.

Busch was the last driver to take the track to qualify for the Xfinity race and finished well with a time of 15.67. It was good enough to put him on the front row beside pole-sitter Austin Cindric.

Being the first car to qualify for the Cup field did not work out as well for Busch.

Busch was over 4 miles per hour slower than pole-sitter Danny Hamlin, who had a qualifying time of 129.23 mph.