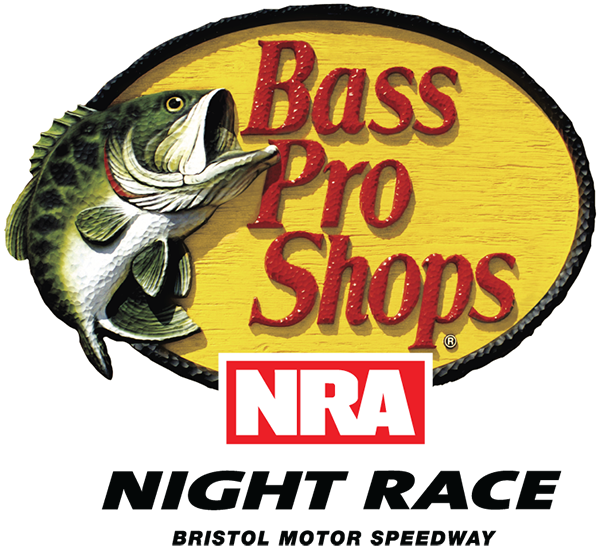 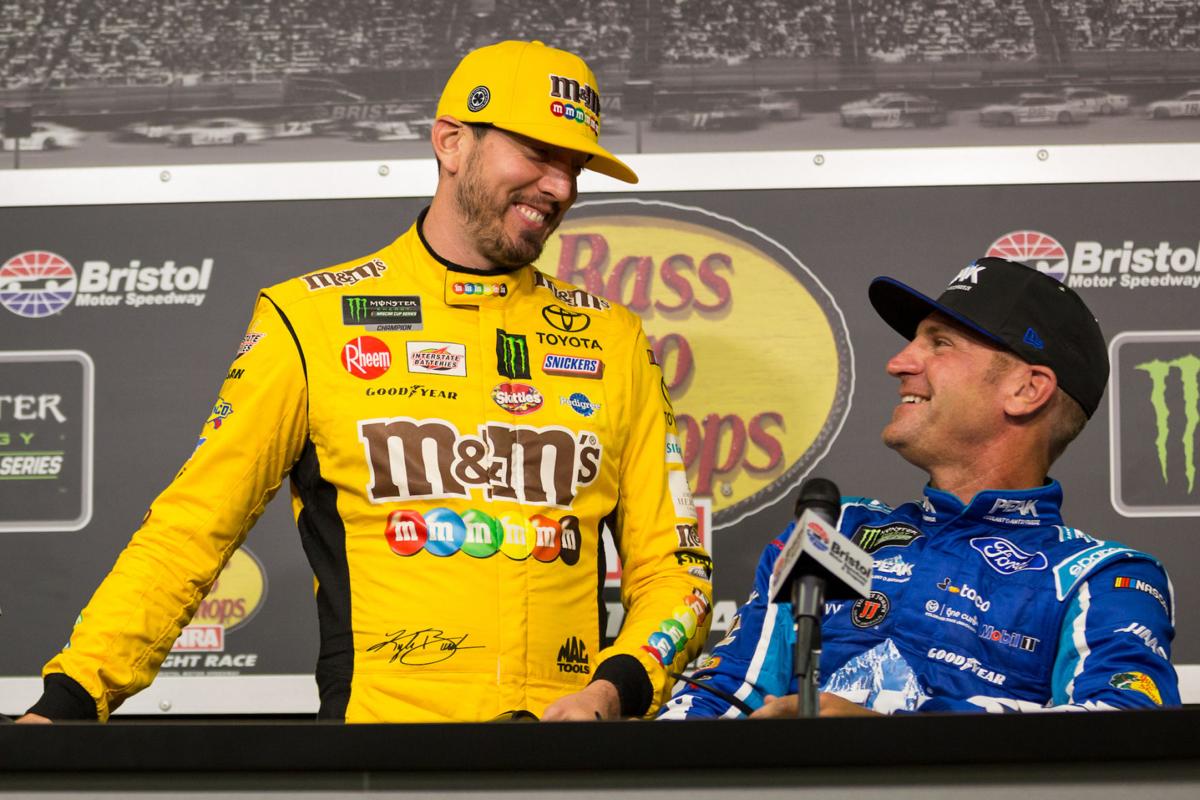 Kyle Busch and Clint Bowyer share a laugh inside the BMS Media Center.

Kyle Busch and Clint Bowyer share a laugh inside the BMS Media Center.

BRISTOL — History is on the side of the Busch brothers for Saturday’s Bass Pro Shops NRA Night Race at Bristol Motor Speedway.

They have a combined 14 Monster Energy NASCAR Cup Series victories around the high-banked, .533-mile oval, including wins in the last four Bristol races.

Kyle Busch is the obvious favorite with eight wins overall, including the Food City 500 in April — when he beat older brother, Kurt, to the finish line. Kyle Busch has won three of the last four races with Kurt’s win coming in last year’s Night Race.

In addition, Kyle comes into Bristol as the Cup Series points leader and is tied with Joe Gibbs Racing teammate Martin Truex Jr. with four victories this season.

A win for Kyle Busch, the 2015 series champion, would be historic. He would pass Rusty Wallace, who he is currently tied for ninth place NASCAR’s all-time wins list with 55. Also, he would pull into a tie with Cale Yarborough, Dale Earnhardt and Wallace for second place for all-time Cup wins at Bristol.

Kurt Busch won for the sixth time at Bristol last August, his first win at Bristol since 2006.

A pair of the brothers’ teammates, Denny Hamlin and Kyle Larson, are other favorites.

Hamlin enters the race with four straight top-three finishes. He has three victories this season, including his second Daytona 500 victory. Now, he has an opportunity at a second win in another marquee event after his 2012 Night Race victory.

Larson has to be the pick of those without a Bristol win. He has a pair of runner-up finishes and six top-10 finishes in 11 Bristol races.

Roger Penske is one of the most successful car owners in BMS history, tied with Rick Hendrick for 12 wins among car owners. Ford has more wins (37) at Bristol than any other NASCAR track.

Kevin Harvick, the Cup Series’ most recent winner, has two Bristol wins, including the 2016 Bass Pro Shops NRA Night Race. The 2014 series champion is a two-time winner this season and has 37 previous Bristol starts, tied with Kurt Busch for the most among active drivers.

Seven-time champion Jimmie Johnson is trying to break a winless streak that dates back to June 2017. He has two Bristol wins, both in the Food City 500. He has wins in all the other major NASCAR races — the Daytona 500, Coca-Cola 600, Southern 500 and Brickyard 400 — leaving the Bristol Night Race as the one glaring omission from his Hall of Fame resume.

Johnson’s 83 career wins lead all active drivers as does his 21 top-10 finishes at BMS.

Martin Truex Jr., the 2017 NASCAR champion, and Erik Jones are other strong contenders from the Joe Gibbs Racing camp. Each of them have a runner-up finish at Bristol. Truex has the aforementioned four wins this season, while Jones is looking for his first win of the season.

Ryan Blaney, a teammate to Keselowski and Logano, is a former winner in the Xfinity Series at Bristol. He has led 379 laps over the last three Bristol races, including a race-high 158 laps in April’s Food City 500.

Ricky Stenhouse Jr. could be the darkhorse pick. He has two second-place finishes at the high-banked oval and four top-five finishes overall.