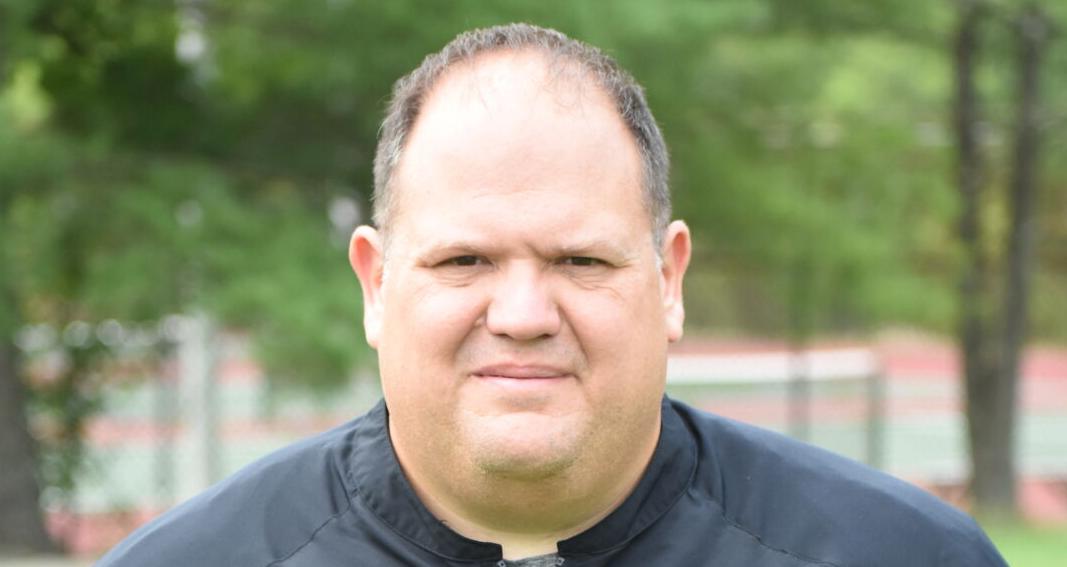 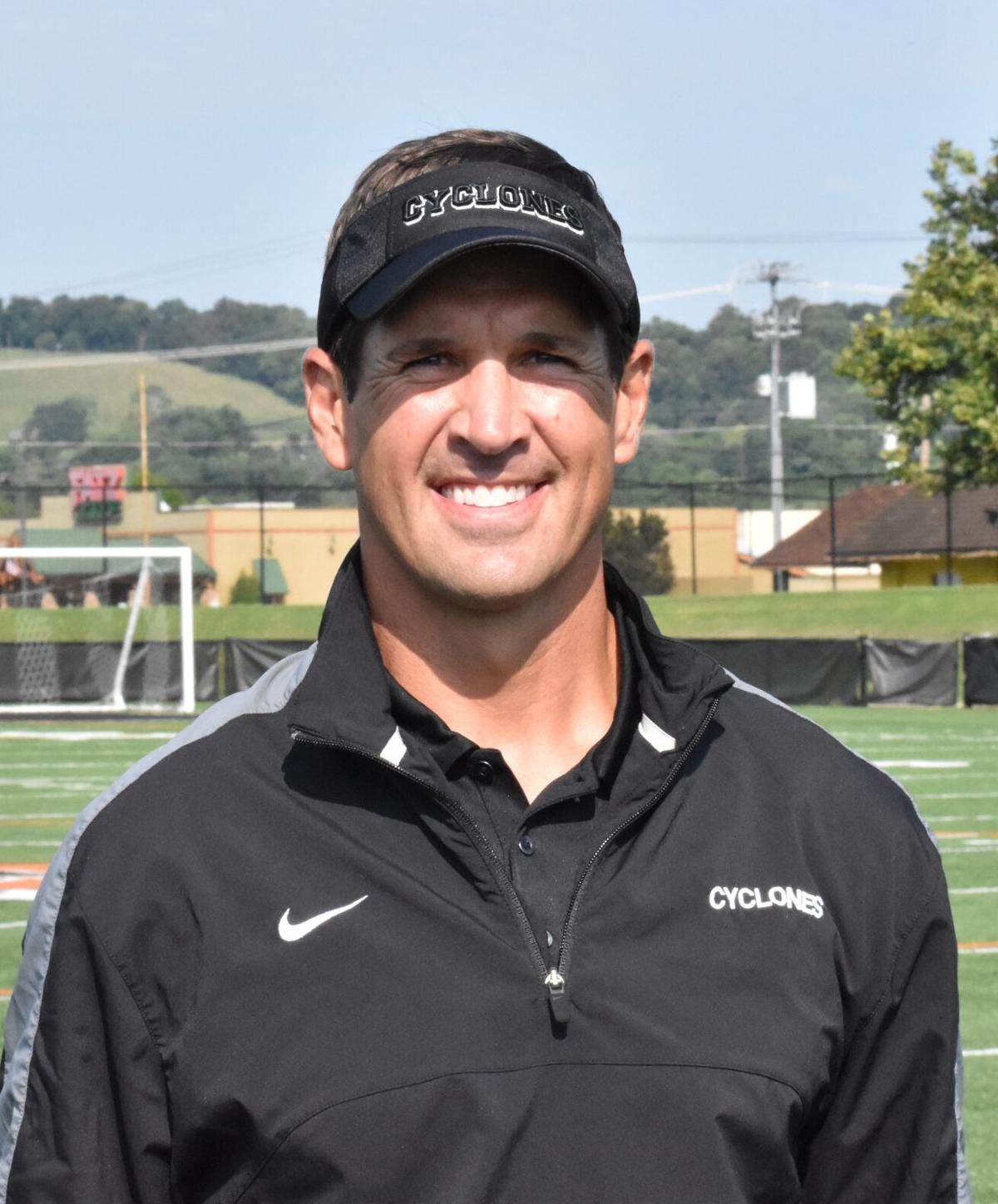 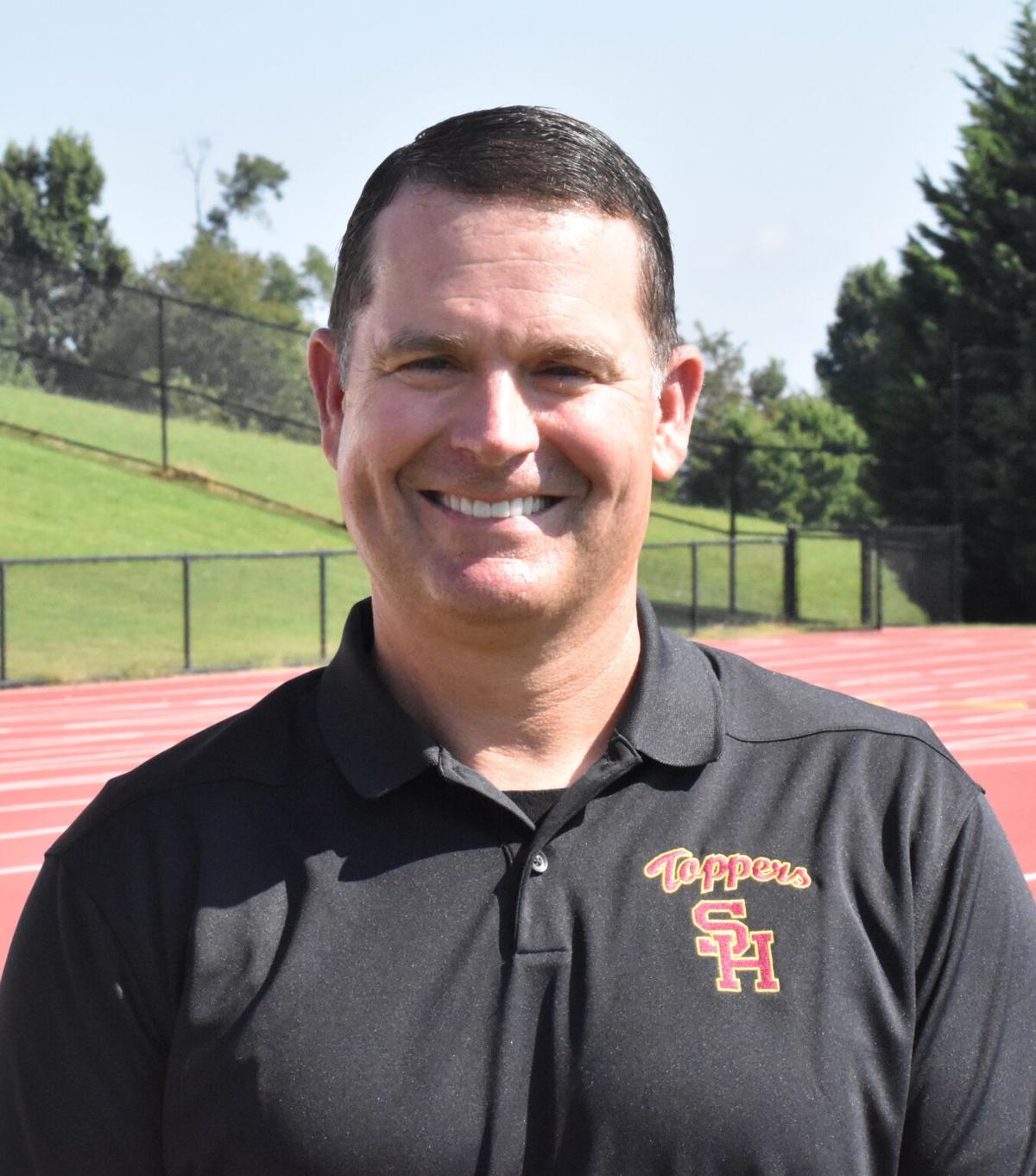 Area high school football teams have been given the go-ahead by Tennessee Gov. Bill Lee to start contact practice.

Lee issued Executive Order No. 55 earlier this week, allowing contact sports to resume as long as programs follow the requirements set by the TSSAA. This would put teams on track to begin the football season Aug. 21.

But the real-time application of Lee’s order is proving difficult to implement as individual school systems are intervening.

Also, there was the matter of Lee actually signing the order, which he finally did Friday evening. Contact practice is now permissible immediately, the TSSAA stated during an e-mail. Schools must continue to follow the regulations and requirements for practice and competition adopted by the Board of Control at its July 22 meeting.

Here is a look at what area teams said they are planning for full-contact practice early next week — from the head coaches who responded as of Friday evening.

“Full contact (on Monday),” said Stacy Carter. “We will distance on the field as much as possible. Masks on at all times inside locker rooms.”

“We can’t because of district policy,” said Jesse McMillan.

“No, we are following the guidelines set by our director, supervisors and administration,” said Jason Lawson.

“We are holding no-contact practices until they say we can hit,” said Mike Mays.

“We have not finished acclimation, so we will not have contact practices until we complete that,” said Shawn Witten.

“No, we are awaiting district approval,” said Justin Hilton. “We are still on the same requirements prior to the governor’s announcement.”

“As of now we are not holding a contact practice on Monday,” said Chris Steger. “We have not received clearance for anything other than practice and drills that include social distancing.”

“It’s my understanding there is going to be discussion and hopefully a decision made by schools in the region Monday morning,” Drew Rice said. “We are hoping to get some guidance from what comes out of that discussion to determine what our practice will look like Monday afternoon.

“I think if Aug. 21 is the start date, we have to be green lighted to practice next week. The amount of detail that goes into preparing for a football game is immense and anything less than three weeks preparation is not enough time in my opinion.”

“I am not doing full-contact/no-distancing until we are given the green light from our central office staff and school administration,” said Jason Jarrett.

“We will have practice, but I don’t know what it will look like,” said Preston Patrick. “You hear something different daily. There are no concrete answers and it’s incredibly frustrating.”

“We are awaiting guidance from our local administration,” said O’Brien Bennett. “As I understand, there is a proposal that will be presented to the school board this weekend.”