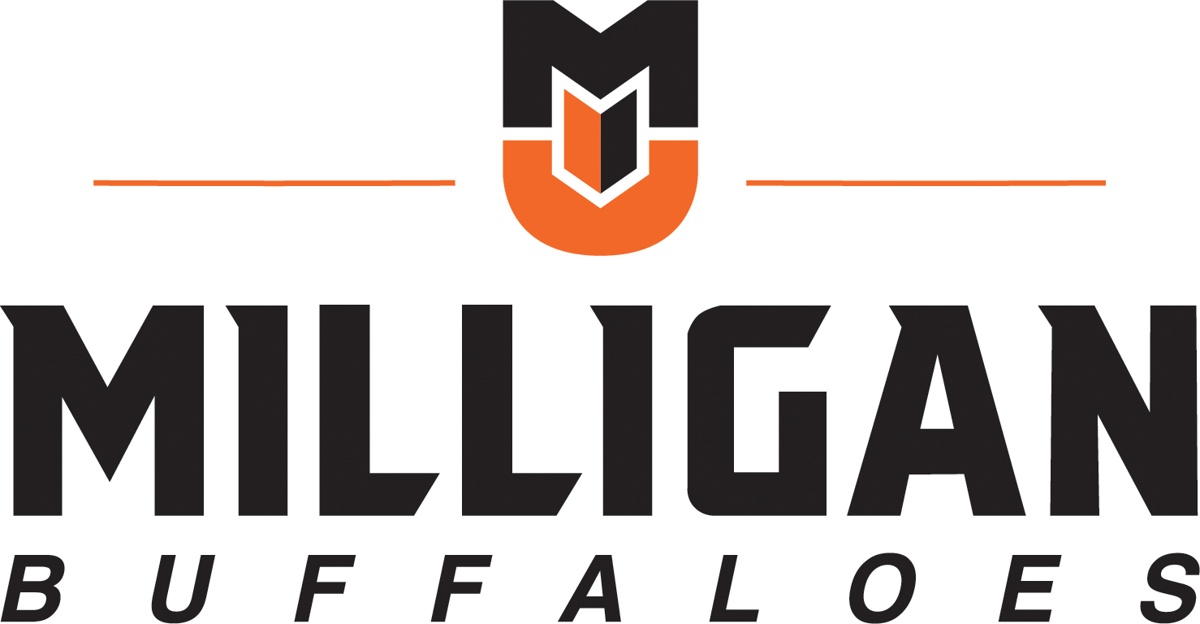 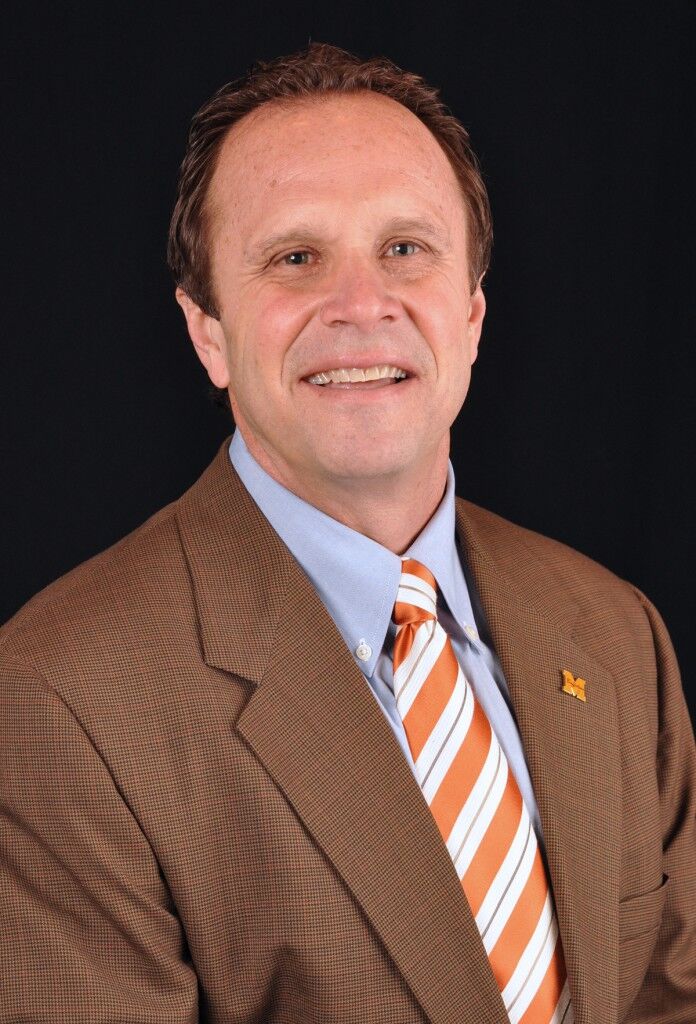 Milligan University’s athletic teams won’t be able to compete for any national championships this fall, but they’re still hoping to be able to play.

The NAIA has postponed fall-sports’ national championships until the spring but is allowing individual conferences and schools to decide whether to compete during the coronavirus pandemic.

The Appalachian Athletic Conference is expected to make an announcement concerning fall sports on Friday.

Mark Fox, Milligan’s vice president for student development and athletics, said he hopes the conference will allow schools to compete as scheduled. The first date for athletic events, as set by the NAIA, is Sept. 5.

“It’s my hope that we will end up pushing to have a full conference season in the fall and determine our champions,” Fox said. “Then if something should happen this fall, we can suspend play and, if we need to, move to the spring.

“I think the conferences across the country that are in a similar situation to us will do something very similar to that.”

If Fox gets his wish and the fall competition goes on as planned, the teams competing in the fall will have to wait until the spring if they qualify for the NAIA national championships.

The athletes on the cross country teams will be competing in track, so they’ll at least be training together.

The soccer and volleyball teams would have to get back into a competitive mindset should they qualify for nationals.

The golf and tennis teams play split seasons, beginning in the fall and re-starting in the spring, when they have their conference championships.

Milligan is expected to get its first wave of international student-athletes this week. They will be forced to quarantine on campus for 14 days before they can begin practicing.

Fox said the university is asking all student to quarantine when they arrive on campus. It is mandated only for the international students.

Because of the fluidity of the situation — guidelines, rules and procedures can change on a minute’s notice — the NAIA is working with the conferences and schools to encourage them to get creative in trying to do what’s best for the student-athletes.