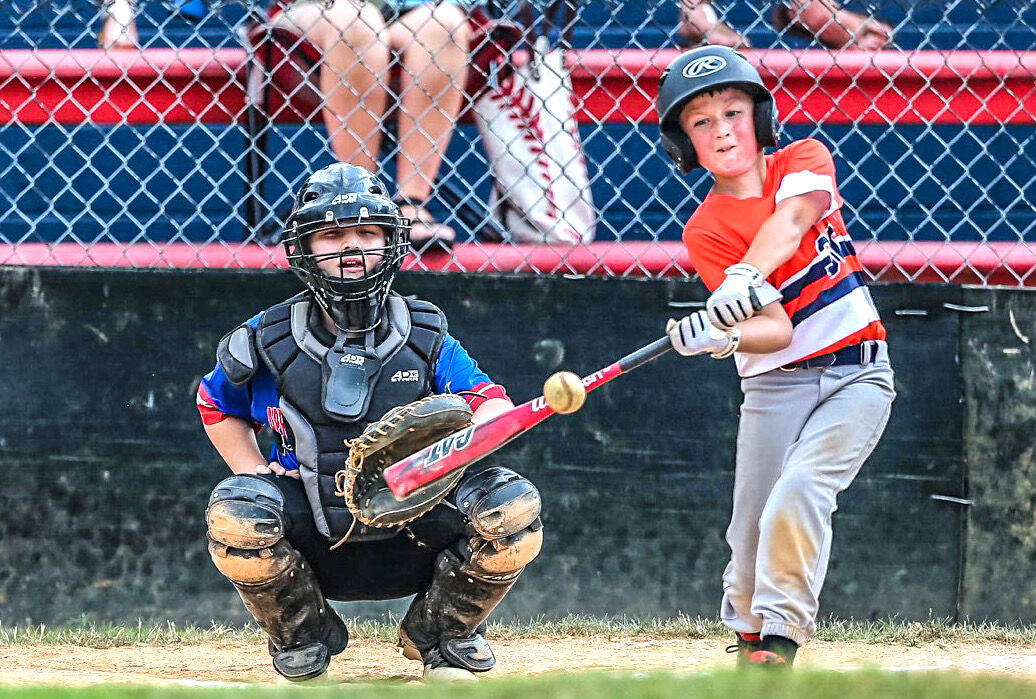 Brock Ragan takes a cut during a Little League game this summer. 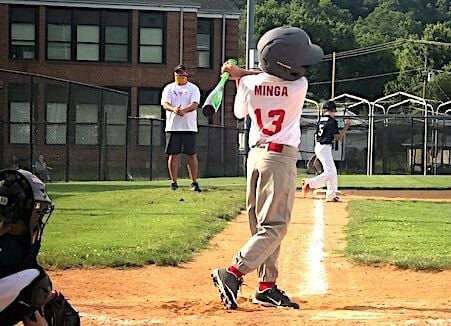 Brock Ragan takes a cut during a Little League game this summer.

Little League baseball didn’t escape the massive jaws of COVID, but eventually the organization had what can be termed a successful season in Johnson City.

“One thing I’ve learned about kids is they bounce back,” said Johnson City Major League president Joe Ayres. “The league has been a success.”

Shut down in March with the rest of the world, the Johnson City Major League cranked back up on June 1 with a different look. Players had drop-off spots when they arrived at games, and then sat in the bleachers instead of the dugouts while parents watched from a distance.

“When the kids saw each other again, they and the parents were overjoyed and overwhelmed,” Ayres said. “The kids wanted to touch and hug each other. They missed their friends. We had to sit them down and explain social distancing. They adapted well.”

At the end of games, the players didn’t do the traditional handshake lines. They lined up at a distance and tipped their hats to the opponent.

“It was quite different,” said Ayres. “We picked up players from Johnson City National and Jonesborough on top of our Major League kids.”

When the dust settled, the Major League had close to 160 players. Ayres said it was a normal total as the new additions equaled the attrition.

“When we came back, each team lost about 4-6 kids,” Ayres said. “We didn’t ask questions why. We just respected their decisions.”

Thursday is the final night of games for the league, which has hit a few speed bumps in the final weeks. Most teams are down to seven or eight players each.

“When it was announced school was starting, a lot of people went to the beaches,” Ayres said. “The places they went said to quarantine when they got back, and our people were honest and did.”

Teams without nine players have used a system with a full infield and only one or two outfielders.

A two-week pause in play will follow before things crank back up for fall ball. Ayres said the league is looking for sponsors for the fall league. Anyone wishing to donate can visit the website at www.johnsoncitymll.com.

Ayres said there will still be a District 5 tournament this year. It will be held some time in September.