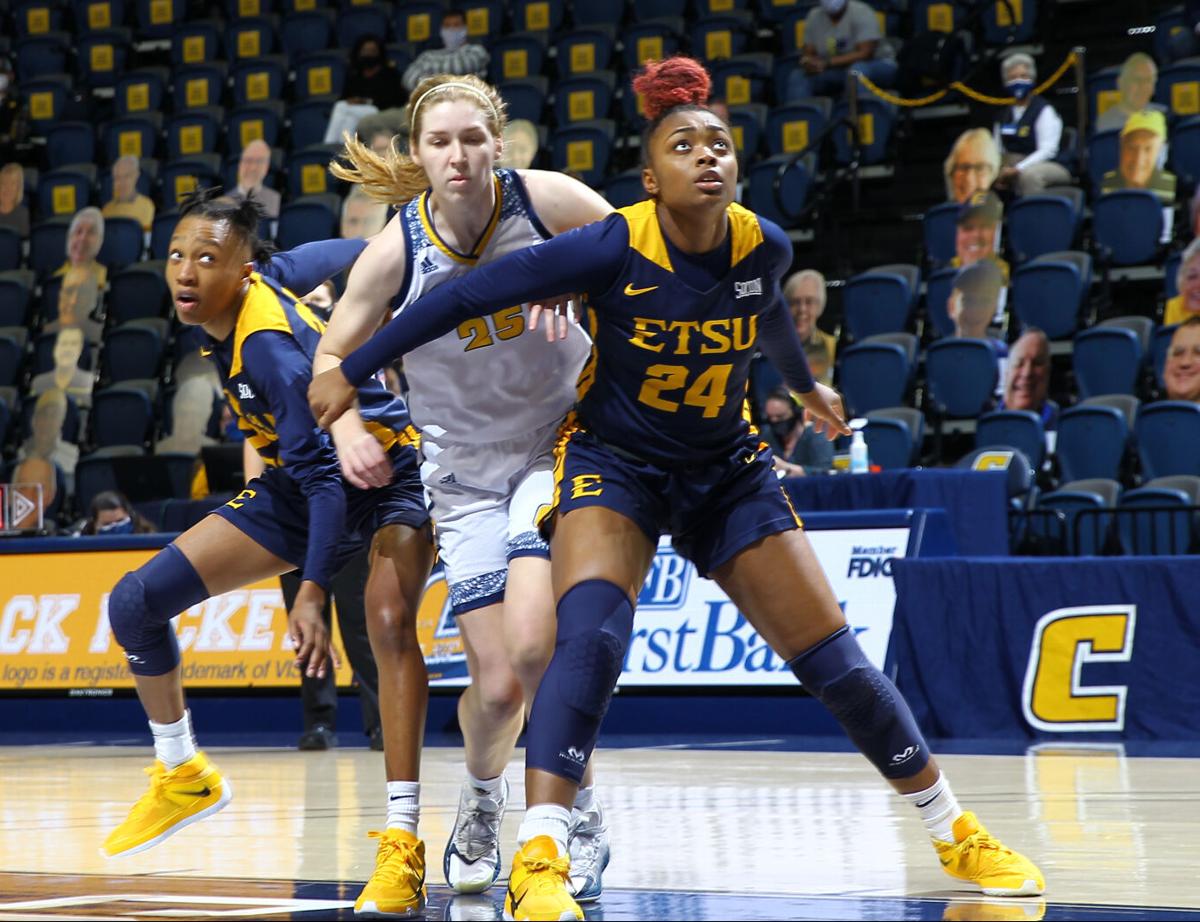 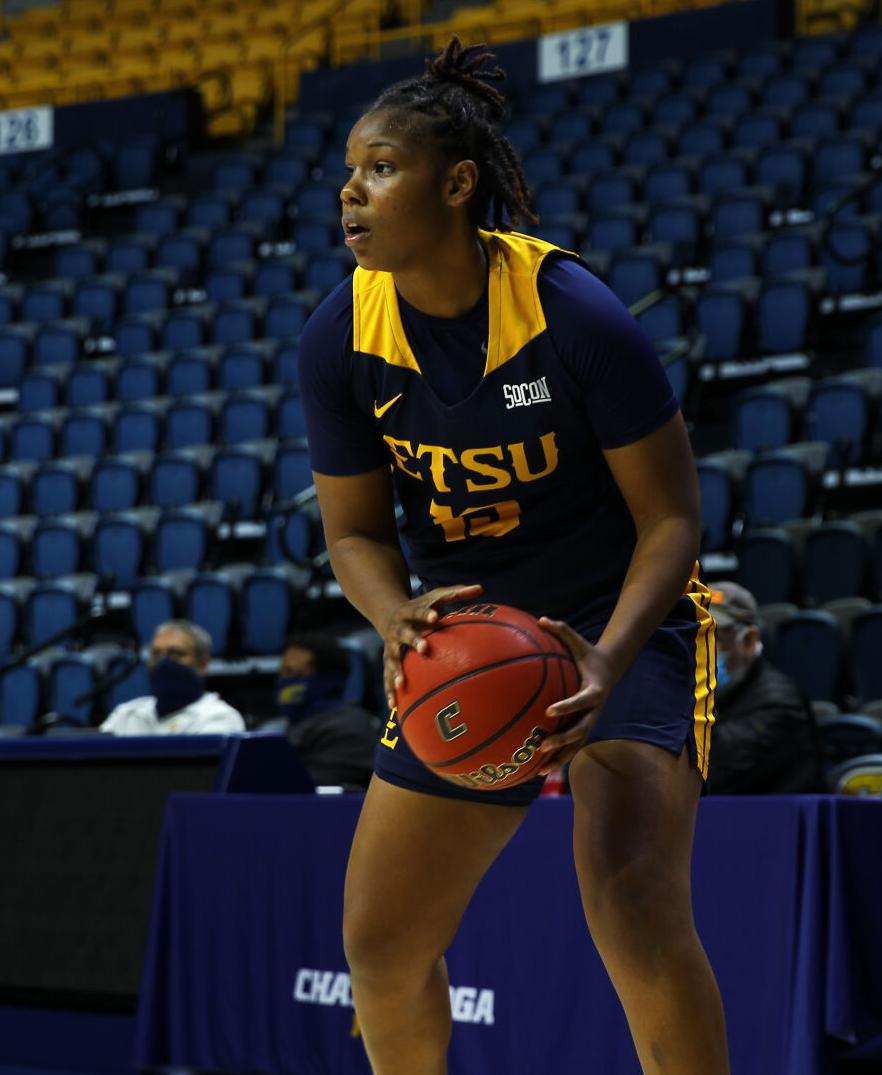 CHATTANOOGA — Chattanooga pulled away from a close first half and held off East Tennessee State for a 66-51 victory in a Southern Conference women’s basketball game Saturday at McKenzie Arena.

The Mocs led 33-29 at halftime before they began to pull away.

ETSU missed its first seven shots of the second half and fell behind 40-29 before Jasmine Sanders made a 3-pointer for the Bucs’ first points of the third quarter, ending a scoreless streak of 4:30.

The Mocs stretched the lead to 44-32 before Sanders hit again from 3-point range to keep the Bucs within striking distance.

ETSU never got closer than nine points the rest of the way.

The Bucs were led by Carly Hooks’ 13 points. Shynia Jackson got 10 of her 12 points in the first half.

ETSU out-rebounded Chattanooga 41-31, including getting 18 offensive boards to Chattanooga’s four.

“I thought we rebounded the ball extremely well, especially on the offensive end,” Ezell said. “Unfortunately that’s because we weren’t putting the ball in the hole.”

The Bucs shot 31% while the Mocs made half of their attempts.

ETSU’s two leading scorers coming into the game, Mykia Dowdell and Jakhyia Davis, both went scoreless, combining to miss all 11 of their shots. Dowdell was coming off a career-high 21-point game.

“I don’t think they came out with the same level of assertiveness that I was hoping for from them,” Ezell said.

ETSU returns to action Jan. 14 and 16 with two games at Wofford. It’s the start of the SoCon’s new scheduling procedure to limit travel while trying to navigate the season in the midst of the coronavirus pandemic.

The rest of the Bucs’ conference games will be played that way until Chattanooga comes to Johnson City on the final day of the regular season.