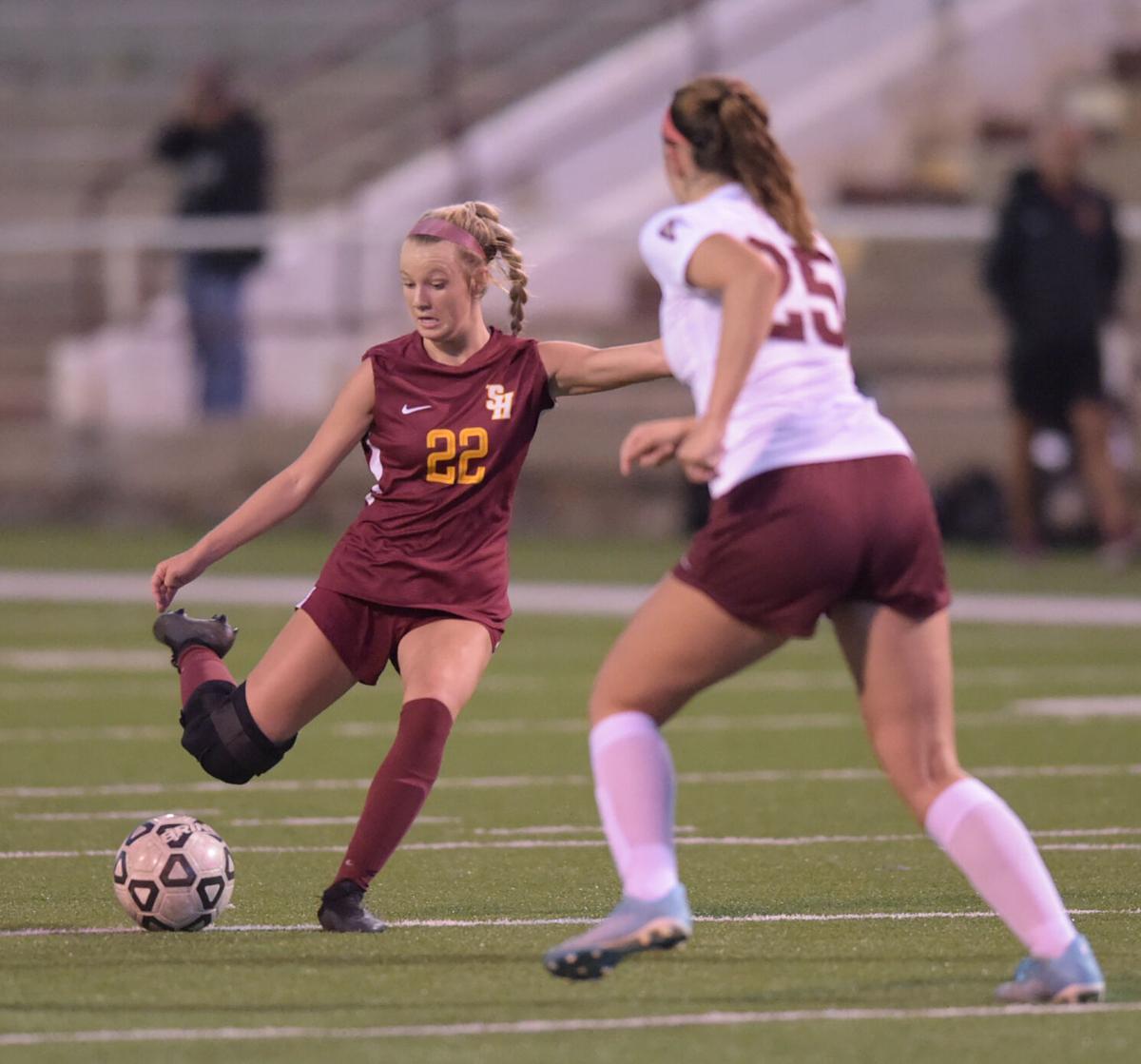 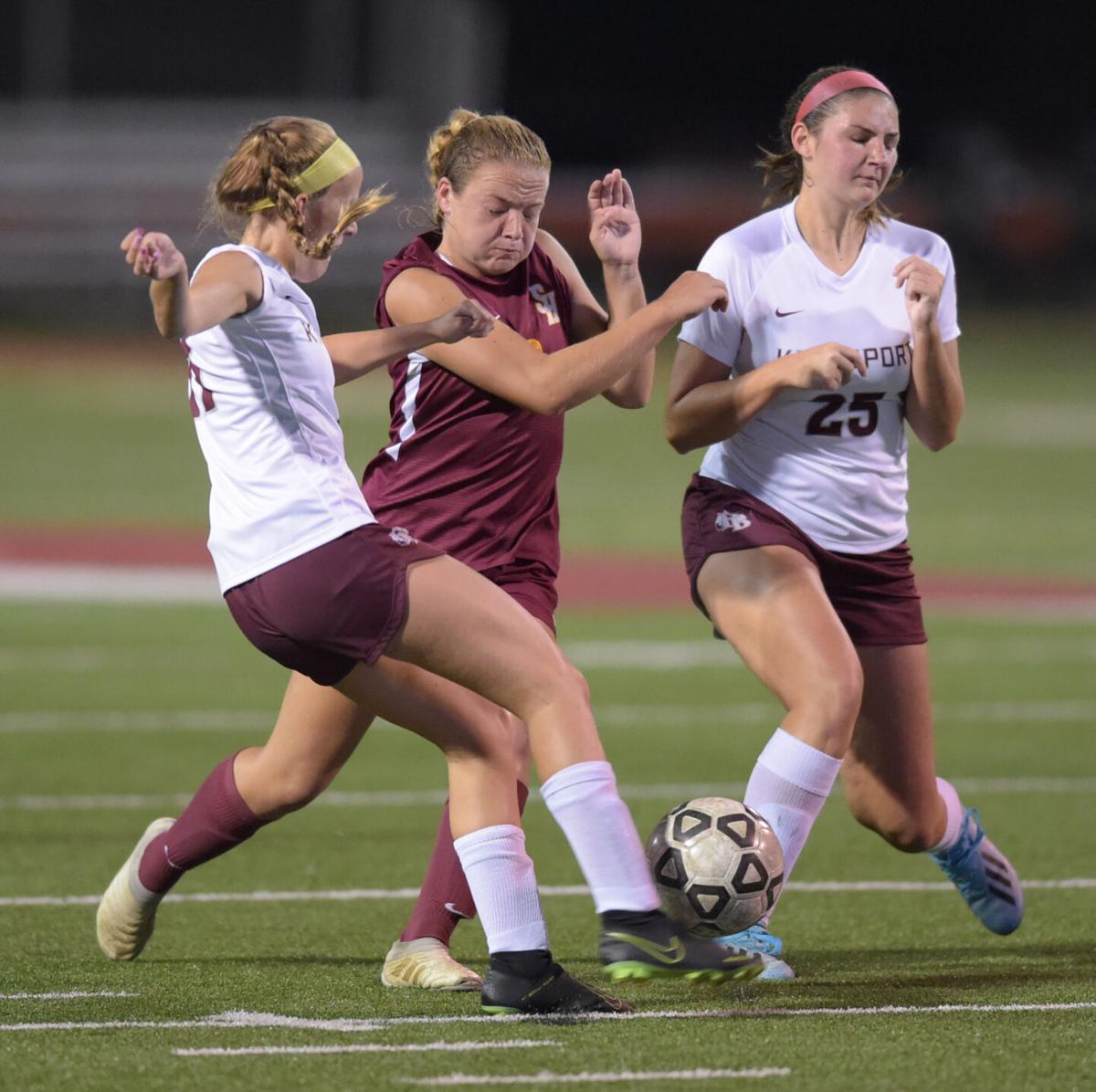 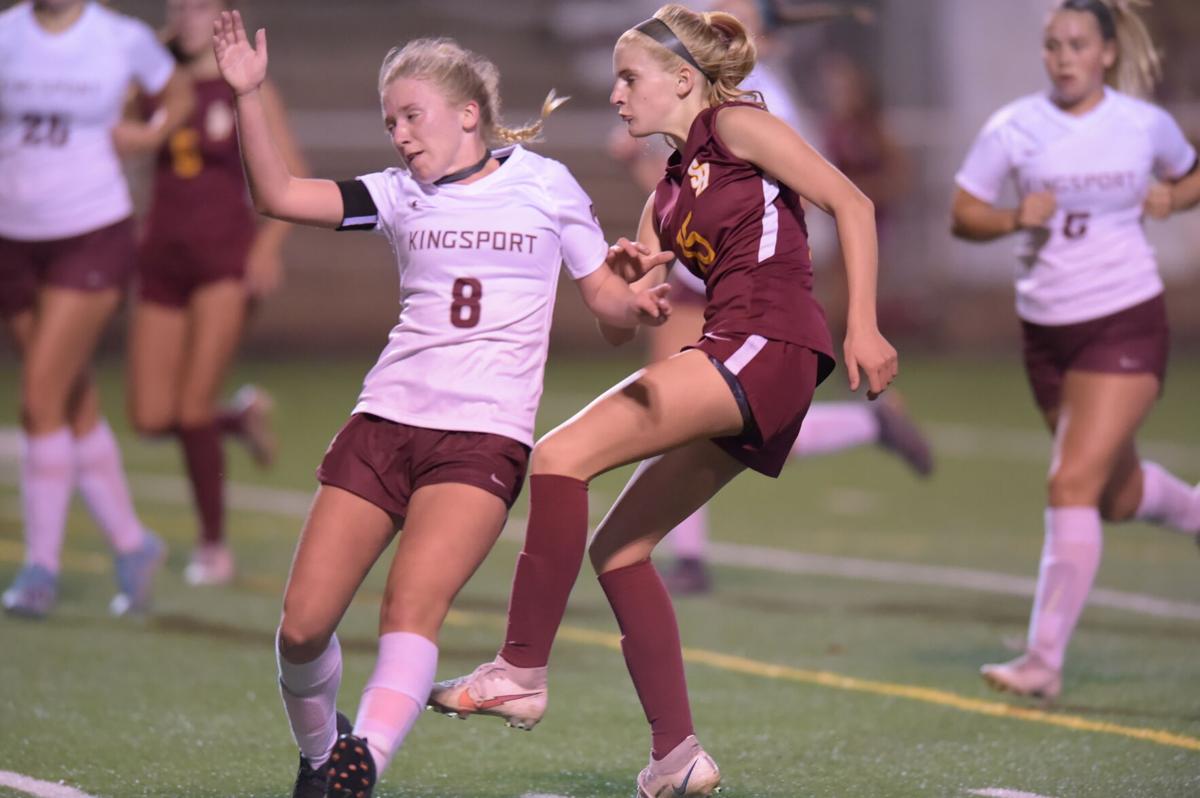 BRISTOL — It didn’t come off exactly as veteran coach David Strickland might have penciled it, but it all looked the same in the end Thursday night at the Stone Castle, where Science Hill claimed the District 1-AAA girls soccer tournament with a methodical 4-0 conquest of rival Dobyns-Bennett.

The win was Science Hill’s third over D-B this season by the same score, yet this one didn’t get comfortable for Strickland until the final few minutes of play.

The Hilltoppers (15-2-1) had led by just a 1-0 count at halftime, on the strength of a goal in the 14th minute by junior forward Sophia Youngman.

“Yeah, I would have liked to have had four goals in the first half, but their goalkeeper (Ellie) Nash did an amazing job and really kept them in the game,” Strickland said. “We got ourselves in some pretty good spots in that first half, but Nash really came up big for them.

“But in the second half I thought our ability to move the ball around really put pressure on them. And we were better around the goal, finding ways to score.”

Science Hill gained breathing room in the 58th minute, when tourney most valuable player Meggie Powell, a junior, powered a 15-yard blast through the D-B keeper.

The ’Toppers then nailed the door shut on goals by sophomore Megan Burleson and junior Taylor Jones some 90 seconds apart in the game’s last five minutes.

“They are just a really good team,” said D-B coach Tony Weaver. “We’ve improved every time we’ve played them, but we’ve just got to get over that hump. Those last five and 10 minutes always seem to get us.”

The Indians had two solid chances to score in the first half, but outstanding freshman Science Hill goalkeeper Cayden Norris shined whenever needed.

“It was a really good effort on Dobyns-Bennett’s part, but it was a good effort on our part, too,” Strickland said. “Many girls played really well for us.”

Both teams will play in Tuesday’s Region 1-AAA tournament, with Science Hill hosting Knox West and the Indians (13-5) taking to the highway to face Bearden, the winner of District 2-AAA.