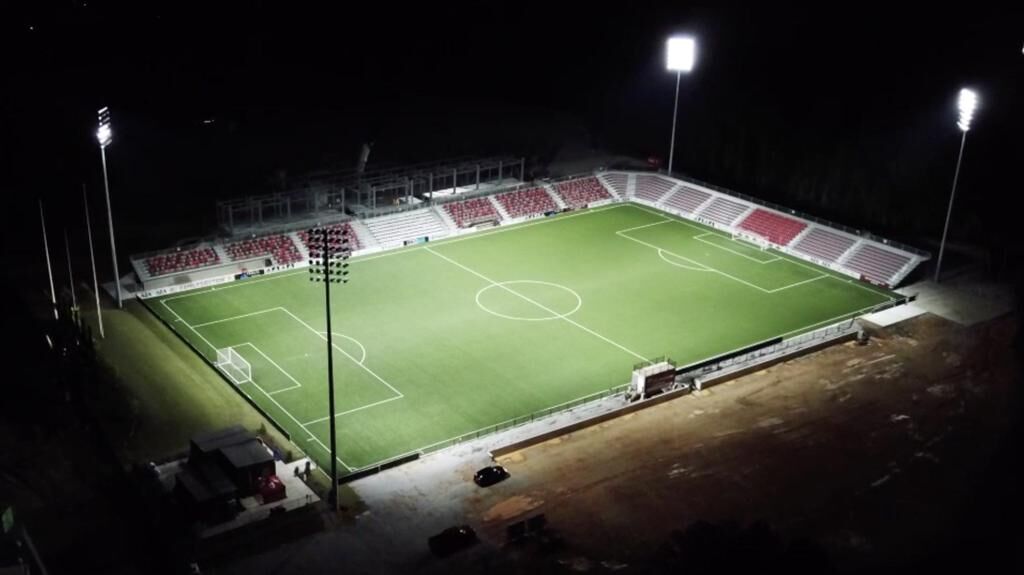 Chattanooga's CHI Memorial Stadium, a 5,500-seat venue in East Ridge. It is the first soccer-specific stadium in Tennessee and will be the site of Saturday's championship games. 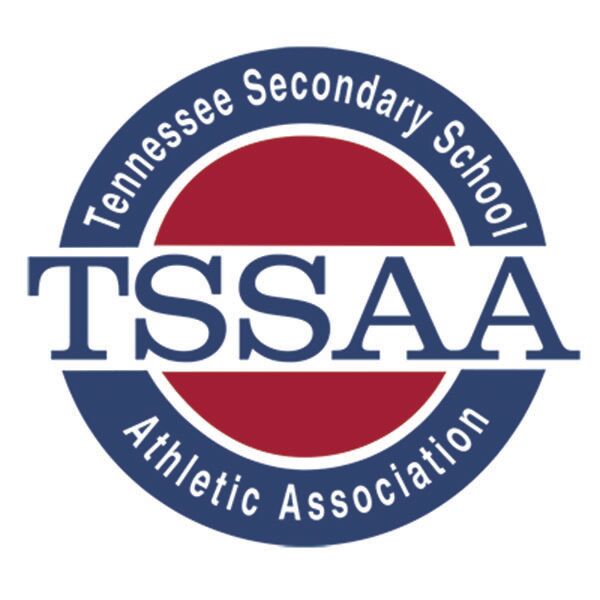 Chattanooga's CHI Memorial Stadium, a 5,500-seat venue in East Ridge. It is the first soccer-specific stadium in Tennessee and will be the site of Saturday's championship games.

In the quarterfinals of the girls Class AAA state soccer tournament at Girls Preparatory School in Chattanooga, Science Hill suffered a 2-1 setback to the Lady Mustangs.

“I think the excitement of the tournament got to us a bit,” Science Hill coach Ron Kind said. “We seemed to be a bit nervous from the start. Even after we scored, we just couldn’t settle into our strengths of possession and passing the ball side to side while utilizing our speed on the wings. We played more direct than usual and didn’t take advantage of the wide field.”

The Lady Hilltoppers ended their season with a record of 18-2-2. Their only losses were to top-ranked Bearden and Houston, which improved to 14-4-2 and will play in Thursday’s semifinals.

Coming out strong, the Hilltoppers got an early corner kick but couldn’t capitalize.

At the 16:38 mark, Meggie Powell put Science Hill on top. Megan Burleson and Sophia Youngman were each credited with an assist on the play. Youngman delivered a cross, Burleson hit the one-touch pass, and Powell knocked it home from 12 yards out.

It looked like Science Hill would carry the lead into halftime, but Ellett Smith changed the narrative. She collected the ball off a clearance and nailed it into the net from 16 yards out to tie the game.

Houston continued its momentum with two shots in the final seconds of the first half.

The offensive attack continued in the opening minutes. The Lady Mustangs got two more shots, and then Lauren Fang delivered what turned out to be the game winner.

“They were a very strong team in the air,” Kind said. “It’s a huge credit to them because they were able to unsettle us and counterattack quickly.”

Science Hill had a shot by Claire Roundtree and later had a corner kick, but couldn’t break through.

In the final two minutes, Youngman had two shots. The second one came with 35 seconds remaining in the match, but Houston goalkeeper Sophia Dawe made the save.

“We had a few great chances to score in the last five minutes, but their keeper made really good saves,” Kind said.

Houston finished with a 12-4 edge in shots, and a 7-2 advantage in corner kicks.

Kind said he was proud of his team.

“They never quit,” he said. “We were just a few minutes from making ‘Topper soccer history. We will learn from this incredible experience and build on it. It was an honor to represent Science Hill.”