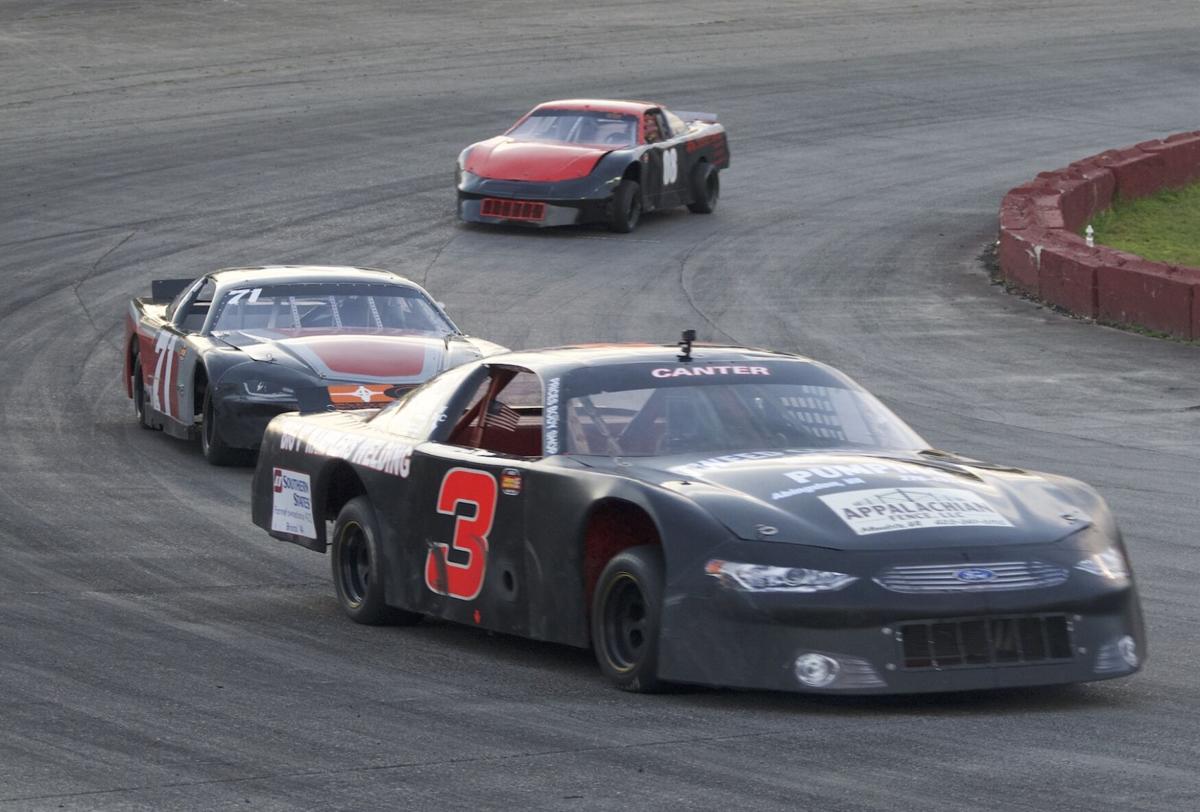 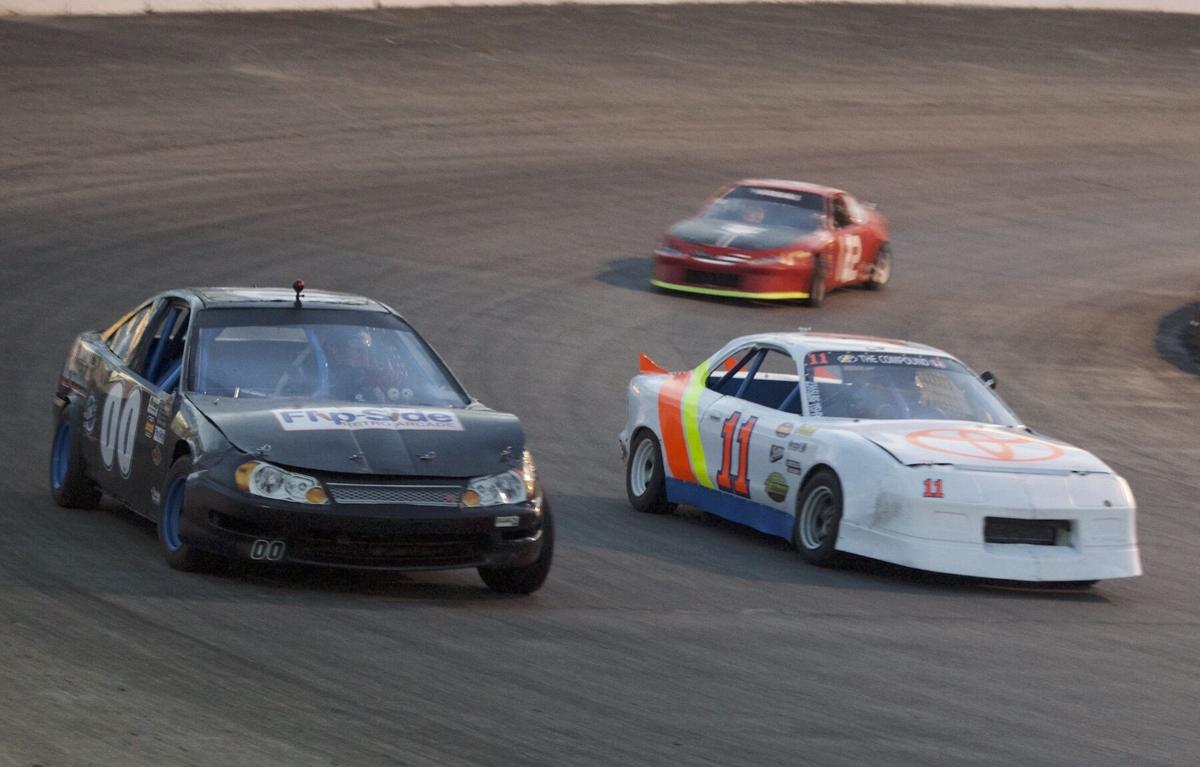 Kingsport drivers Craig Phelps (00) and Billy Byington (11) race for the lead at a June 2020 Pure 4 division race at Kingsport Speedway.

Kingsport drivers Craig Phelps (00) and Billy Byington (11) race for the lead at a June 2020 Pure 4 division race at Kingsport Speedway.

Kingsport Speedway is looking for some dirt racing fans to make their way over to the “Concrete Jungle” in March.

Speedway officials released the track’s 2021 schedule Thursday, earmarking the first race for Friday, March 26. It’s the same weekend as the Food City Dirt Race at Bristol Motor Speedway and the hopes are that some Cup Series fans will come check out the NASCAR Advance Auto Weekly Series action at Kingsport’s 3/8-mile concrete oval.

It comes after three weeks of testing starting on March 6. The Kingsport Speedway schedule runs through Sept. 10 with the ticket prices same as last season — $12 for adults and kids 12-under free.

Despite the challenges of 2020, Kingsport Speedway was able to have a full season of racing.

“There was so much shut down in 2020 and events that didn’t happen. We were happy to bring everybody in the Tri-Cities some short track racing,” Kingsport Speedway General Manager Karen Tunnell said. “Getting the schedule out, it gives everybody something to look forward to.”

The Late Model Stock returns as the featured class. Other classes include Sportsman, Mod 4, Pure 4 and Pure Street. A new racing class is also set to debut.

“We’re in the process of building a V-6 entry level class, really affordable where around $1,500 you can get in a car. We’re working on the rules now,” Tunnell said.

They are offering other affordable ways to get behind the wheel. Kingsport Speedway is debuting time-trial Tuesday where you bring your street car and make passes to turn a fast lap. They’re also working on the Kingsport Miniway schedule and will have rental karts to test out through the week.

The high-powered karts were purchased from NASCAR driver Blake Jones.

A special event for spectators, the popular Southeast Super Truck Series, is scheduled to return June 19.

Bristol Motor Speedway officials announced Thursday the socially distanced grandstand seating capacity for the Food City on Sunday, March 28 has been sold out. A limited number of premium seating options still remain to witness the first NASCAR Cup Series race on dirt since 1970.

“We’ve always known our 60th anniversary season was going to be a special one, but to come out in the first week of January with news that fans have already scooped up our available NASCAR Cup Series tickets to the Food City Dirt Race just elevates the excitement to a whole new level,” said Jerry Caldwell, executive vice president and general manager for Bristol Motor Speedway.

“We appreciate our fans and community for always being by our side and we look forward to serving up some incredible WOW moments and memories throughout our entire 2021 season.”