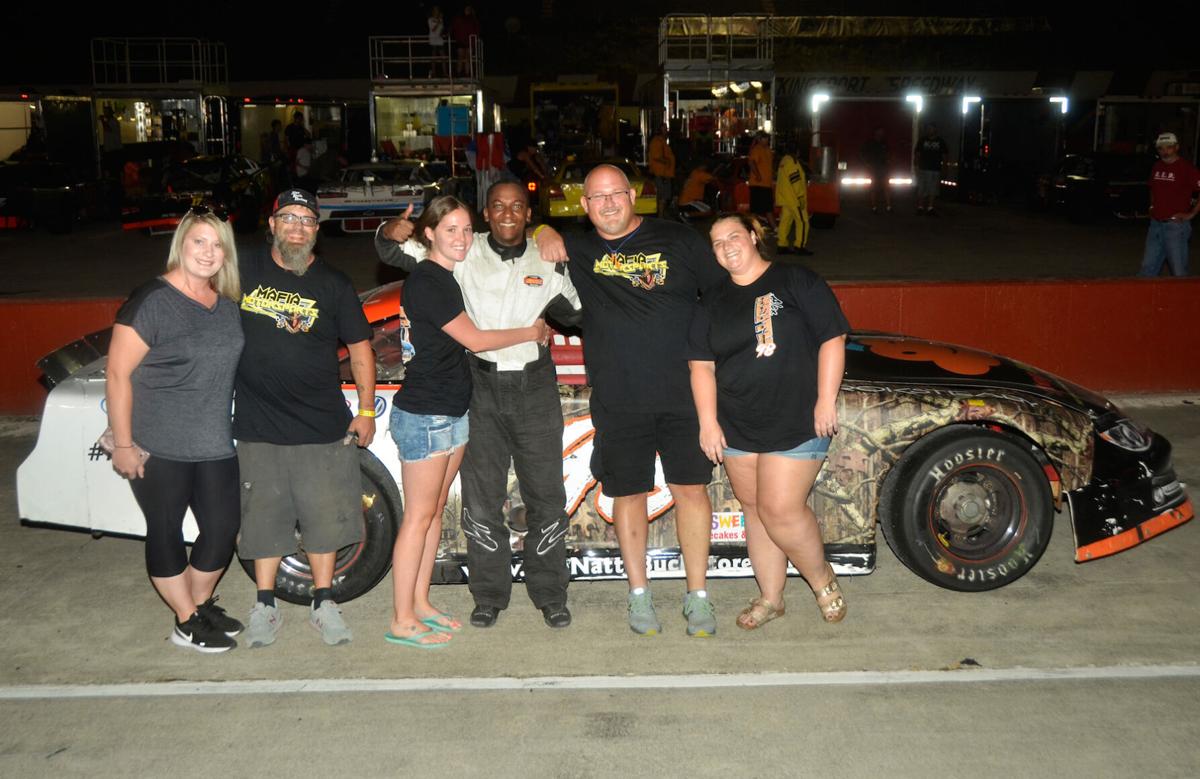 Alex Keith and crew celebrate his first podium finish of the season in August. 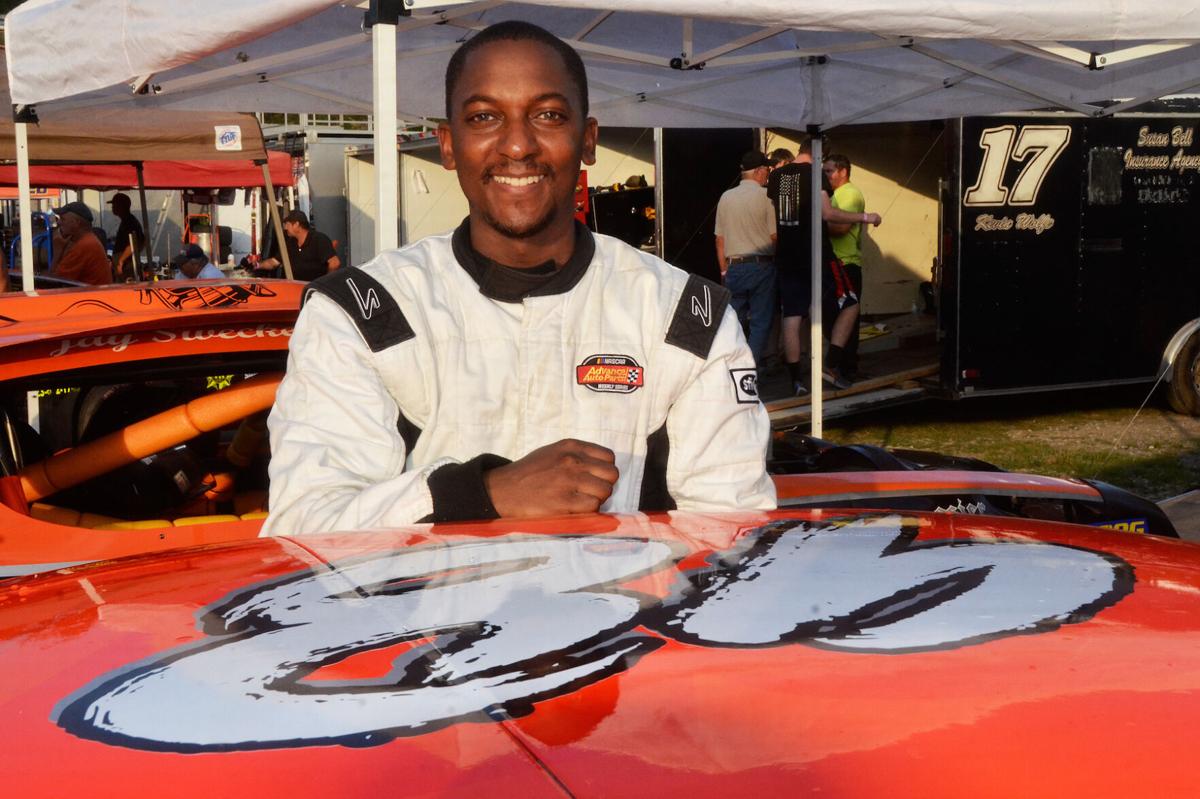 Alex Keith finished a solid third in the points his rookie season in the Sportsman Division at Kingsport Speedway.

Alex Keith and crew celebrate his first podium finish of the season in August.

Alex Keith finished a solid third in the points his rookie season in the Sportsman Division at Kingsport Speedway.

After years of racing with little help, Alex Keith had the team behind him to win the Kingsport Speedway Rookie of the Year title for the Sportsman division in 2021.

Keith had his first podium finish in August and finished third in the season points. He gave credit to his crew for help- ing him improve throughout the season. He joined Jonathan Worley (Late Model Stock), Austin Walters (Pure Street) and Jay Clendenin (Pure 4) as the track’s rookie of the years.

“Matthew Ford was my crew chief who helped me out all year long,” said the Bristol driver. “He always had my back and he made sure I didn’t spend unnecessary money. He was my spotter as well and gave me good feedback when I would be pinching the car coming out of the corners.

“His wife, Erika, helped getting everything we needed done. Derek Loudy was a huge help as well. He would put the tires on, fill the car up with gas, did anything we needed.”

Keith, a 32-year-old car salesman for Wallace Imports, didn’t know that he would actually make the first race of the year after purchasing the car in South Carolina right before the season was to open. Another racer, Kirby Gobble, lent his hand to put the ending in the car the night before the opening race.

Keith has loved racing as long as he can remember. His dad was a huge football fan, but would watch NASCAR during the offseason. Keith was immediately drawn to a bright paint scheme.

“I grew up a huge Jeff Gordon fan. I think it started from wanting to watch sports with my dad and seeing the colorful car,” he said. “The speed and car caught my attention.”

Still, he wasn’t able to get in the sport as early as some others. He played for his school basketball team until his sophomore year, when he switched over to AAU ball so he could race a go-kart as a junior in high school.

Keith had worked two jobs to save up the money for the go-kart. He raced mainly by himself seven years, other than occasional help from his friend Greg Fields, until a promotion landed him a job in Asheville.

He had to step away from the sport a few years, but eventually got back into racing go-karts. He then raced a Front Wheel Drive car for a year before moving into the Sportsman car.

Working by himself, he hadn’t allowed himself to get close to other racers. That started to change during the 2021 season.

“I usually stay with my own team, but it was such a welcoming atmosphere at Kingsport,” he said. “I felt like on the race track we were having a good time. Of course we’re competitors, but I felt like everyone respected me. I didn’t cause any issues and respected them.

“Throughout the year, Chris Tunnell helped me out. My first race, I started in front of Kevin Wolfe. I went down to his pit and let him know that I was a rookie, so we started talking from there and he was a great guy. Rusty Clendenin actually showed up at a practice session and took laps in my car to help me out.”

Keith is trying to sort out 2022 plans, based on sponsorship. Whatever happens, the 2021 season is one he can always look back on with a sense of accomplishment and teamwork.