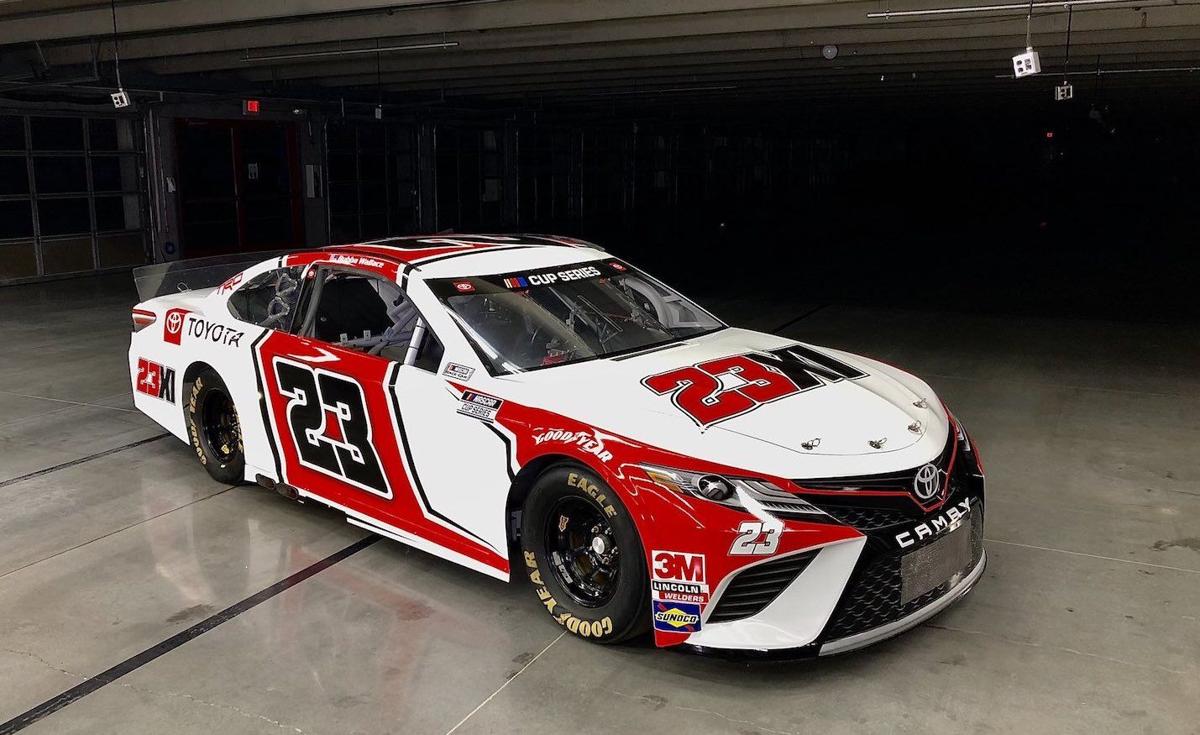 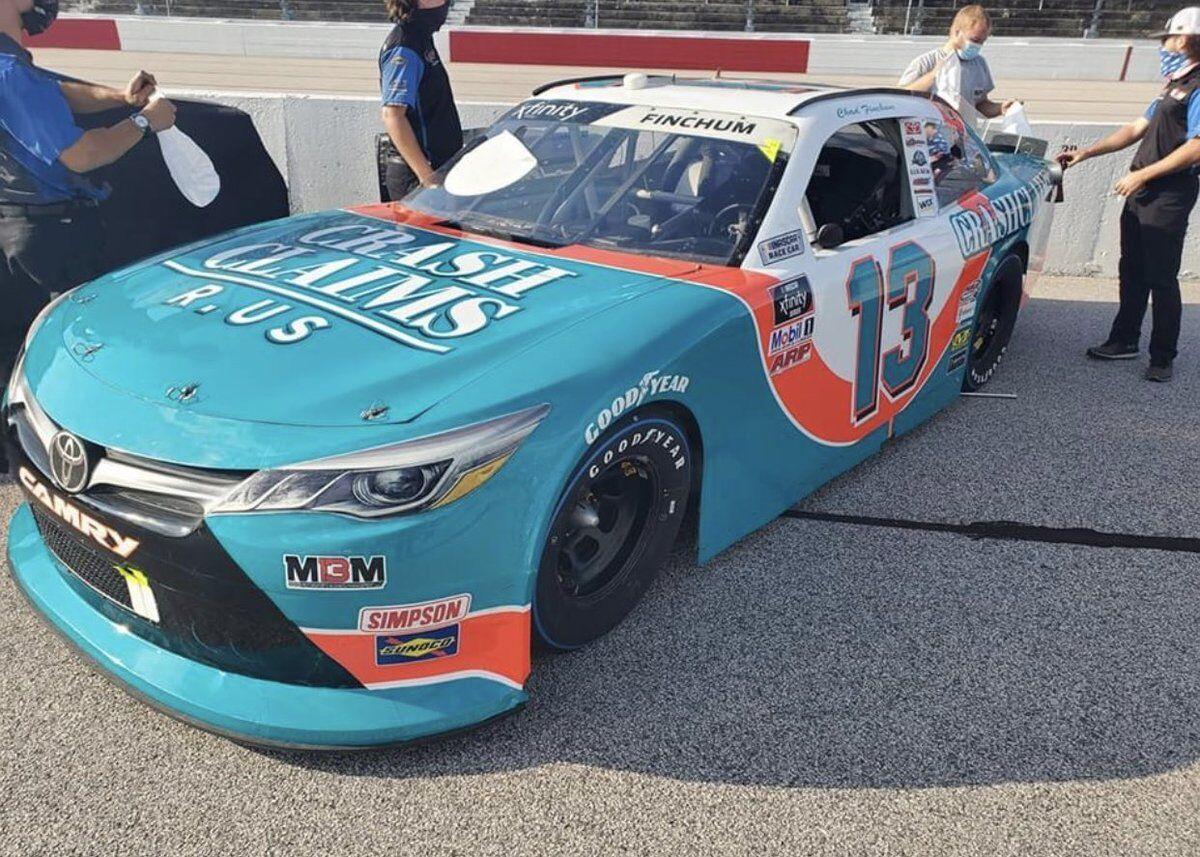 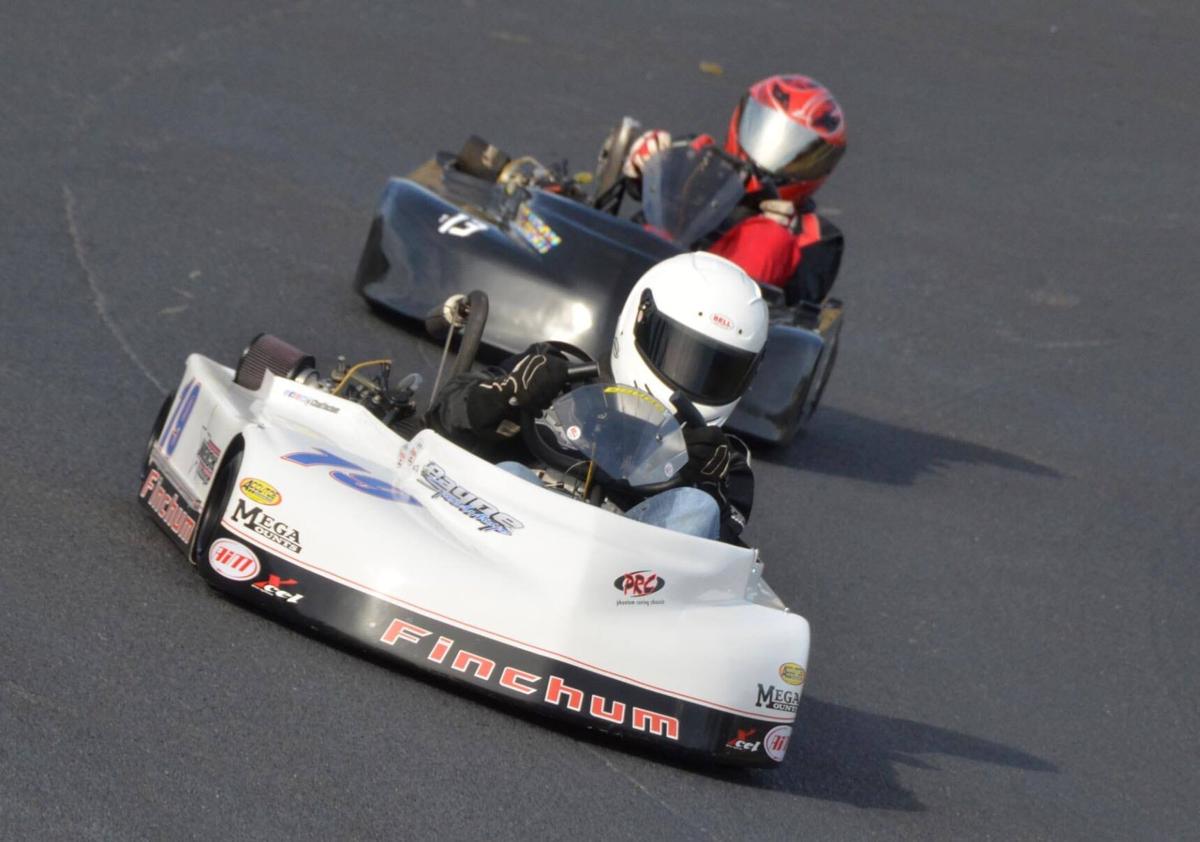 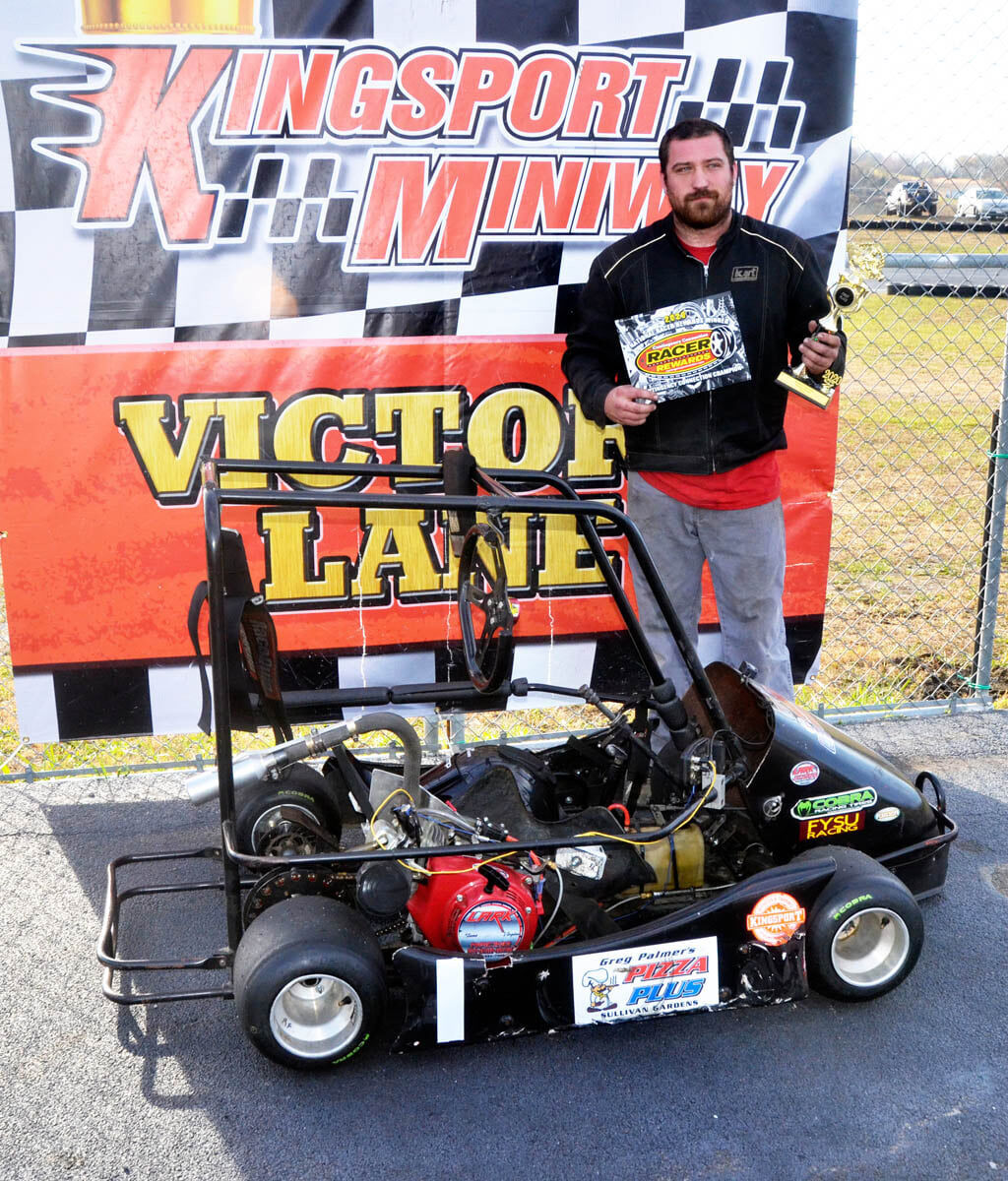 Austin Brooks stands in victory lane after winning at the Kingsport Miniway.

Austin Brooks stands in victory lane after winning at the Kingsport Miniway.

Michael Jordan isn’t the first sports star to become a NASCAR team owner, but he is the highest profile athlete.

The six-time NBA champion is teaming with Denny Hamlin in an effort known as 23XI Racing with Bubba Wallace as the driver. The car will be a No. 23 Toyota carrying the white, red and black colors that Jordan wore as a player for the Chicago Bulls.

One would believe at some events the car would have Carolina blue and white colors that Jordan wore when he played collegiately for the University of North Carolina.

Whatever livery they run, the focus will be trying to find success on the track.

There have been varying degrees of success with other coaches and athletes trying their hand in the sport. Former NFL coach Jerry Glanville was an owner-driver in the Truck Series, but the most successful by far is three-time winning Super Bowl coach Joe Gibbs winning five championships with drivers Kyle Busch, Tony Stewart and Bobby Labonte. Gibbs also has five Daytona 500 wins with Denny Hamlin, Matt Kenseth and Dale Jarrett.

Brad Daugherty, one of Jordan’s teammates at North Carolina, is the co-owner of JTG Daugherty Racing, fielding cars for Ryan Preece and Ricky Stenhouse Jr. The team won at Watkins Glen in 2014 with accomplished road course racer A.J. Allmendinger.

Another basketball Hall of Famer to try ownership was Julius Erving, who teamed with former NFL running back Joe Washington in the Busch Series. Dr. J had the Dr. Pepper sponsorship, but the team went through a slew of drivers without much success. Mark Green scored the only top 10 at Atlanta, while the team disbanded after Tony Roper qualified in only three of 12 races entered in 2000.

There have been a handful of former NFL quarterbacks as owners, while former University of Tennessee and Green Bay Packers defensive end Reggie White was involved with Joe Gibbs Racing’s diversity program before NASCAR’s official “Drive for Diversity.”

Legendary Dallas Cowboys quarterbacks Roger Staubach and Troy Aikman multiplied their jersey numbers to field the No. 96 Chevrolet, driven by two-time NASCAR champion Terry Labonte and Tony Raines. Over two seasons, the team scored a couple of top-five finishes at the road courses of Sonoma and Watkins Glen.

Dan Marino teamed with former NASCAR champion Bill Elliott to field a No. 13 Ford for Jerry Nadeau. The car had both the quarterback’s jersey numbers and the aqua, orange and white colors that Marino wore as a member of the Miami Dolphins. Nadeau qualified on the outside pole at Sonoma, but he didn’t post any top-20 finishes.

Brett Favre and Dale Jarrett, another former NASCAR champ, fielded the No. 11 in the Busch Series from 1999-2000. Kenny Irwin Jr. and Dale Jarrett drove some races before third-generation driver Jason Jarrett took over the ride with marginal success.

Following his head coach into ownership, former Washington quarterback Mark Rypien teamed with Chad Little in the Busch Series. The team hit a high mark in 1995 when Little won six races, including the season-opener at Daytona. He finished second to Johnny Benson Jr. in the series standings.

Cherokee Race Park has the Turkey Trot this weekend with $2,500-to-win Pro races scheduled for Friday, Saturday and Sunday. There are $1,000-to-win No Box races each day at the 1/8-mile Rogersville drag strip, while the Junior Dragsters will compete for an 80 percent payout based on the number of entries.

Double entries are allowed and buy-backs are available. Gates open at 10 a.m. each day with time trials starting at noon.

Lonesome Pine Raceway has released its 2021 schedule with a first open practice on March 20 and the season-opener set for April 3.

Bi-monthly are races scheduled for the 3/8-mile asphalt oval at Coeburn, Virginia, through June, followed by a July 3 show and the rest of the month off.

Racing returns in August and runs through October 16 with makeup dates set for October 23 and November 6.

Carrying a white and blue No. 19 that resembled the late model he drove to a Kingsport Speedway track championship, the Knoxville racer won the 375 Clone Trophy class.

In Sr. Clone, Austin Brooks edged Derek Lane in a battle of drivers who compete in the Sportsman division at the adjacent speedway.

The final races of the season are scheduled for Saturday, Dec. 5.