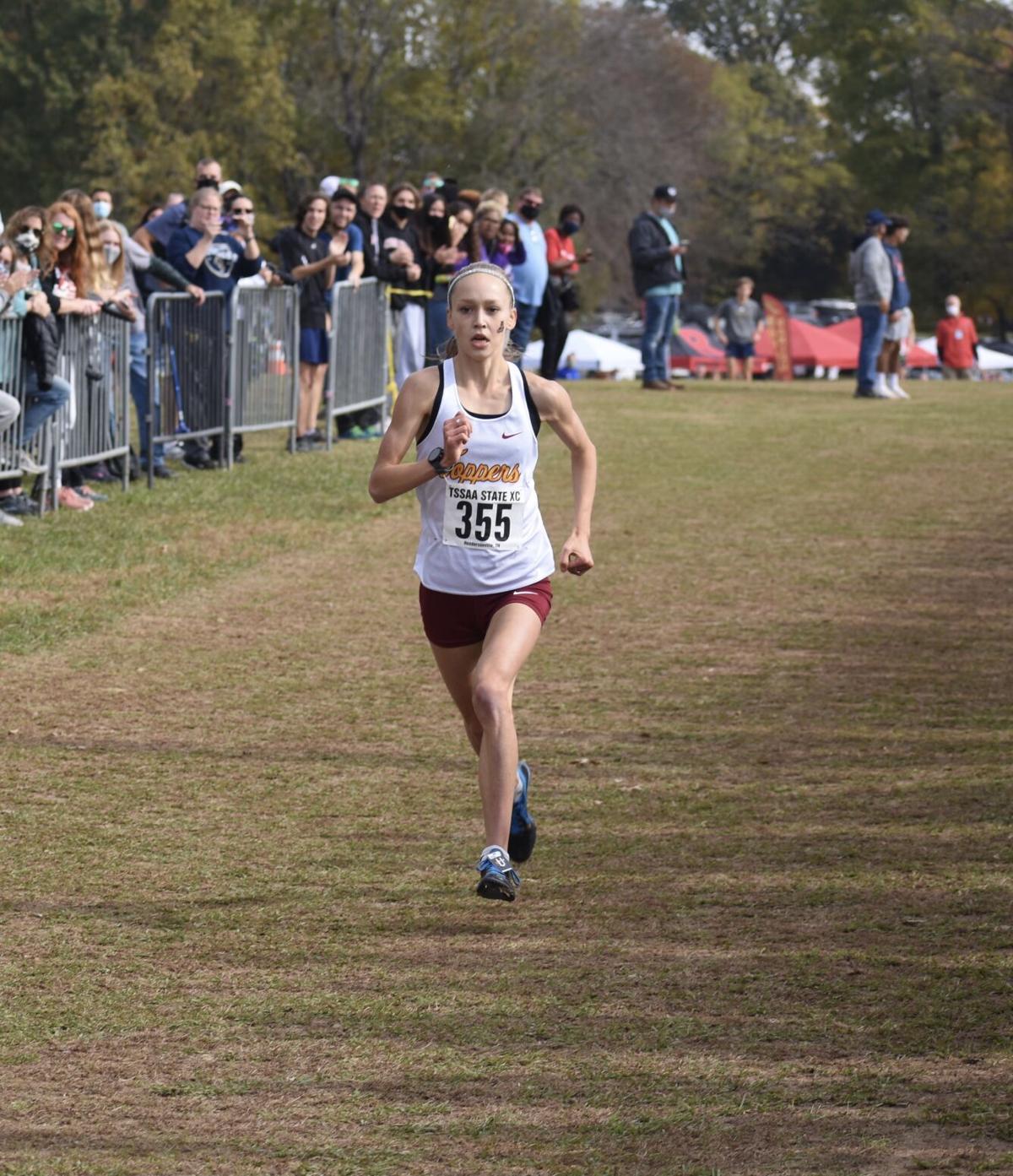 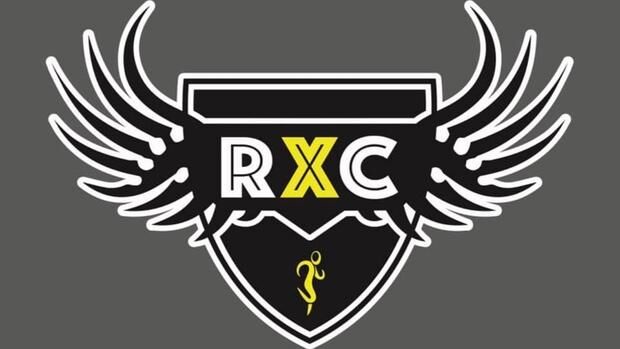 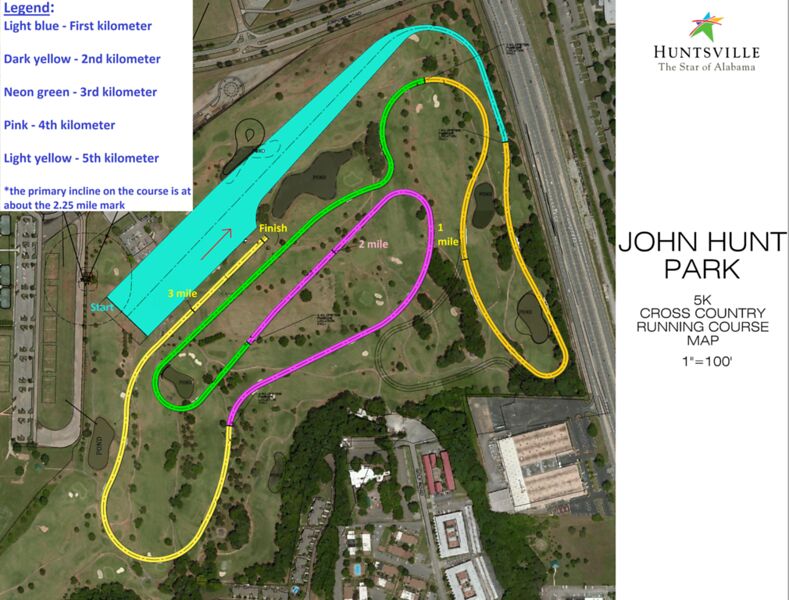 Even though Jenna Hutchins has proven herself over and over again on the big stage, she’ll get one more chance this weekend to solidify her No. 1 ranking.

The championship gold race features some of the best girls individuals in the country, but Hutchins goes in as the clear-cut favorite.

FASTEST COURSE IN THE SOUTHEAST

The flat 5-kilometer course at John Hunt Running Park is a single-loop track with a long 600-meter straightaway before it begins to bottleneck.

The course is 10 meters wide at the narrowest point and is one of the most spectator-friendly venues around. It is dubbed by many running enthusiasts as the fastest course in the Southeast.

Hutchins comes in with a season and personal best of 16:25.08 from the Chickasaw Invitational in Oakville, Alabama. She has posted six consecutive victories and is unbeaten, winning by an average of a minute and a half.

All of her winning times except for the Region 1 meet on a water-logged and blustery day at Daniel Boone have been under 17 minutes, which is second nationally.

The top teams and top 10 individuals in the gold races will be recognized as first-team RXC All-Americans. The second 10 will be second-team honorees.

Last weekend’s XC Town Meet of Champions in Terre Haute, Indiana, will be a bar for Hutchins to reach for when she toes the line Saturday. Wyoming’s Sydney Thorvaldson set a new 5K course record at the challenging LaVern Gibson course, blazing a 16:38.3 and winning by 40 seconds. It was Thorvaldson’s sixth time this season going under 17 minutes, the most nationally.

Running a course record should not be a problem for Hutchins, but if she gets a good day, it could be historic. She could seriously give Katelyn Tuohy’s national high school record of 16:06.87 a scare if the conditions are right.

WHO WILL BE CHASING HUTCHINS?

The next closest to Hutchins by seed time is Michigan’s Audrey DaDamio at 17:10.

Niwot (Colorado) is the strongest contender on the team side, coming in ranked No. 10. Freshman star Mia Prok — second in the state Class 4A meet — will headline the attack for the Colorado squad.

Some of the familiar Tennessee participants include Maryville’s Andie-Marie Jones, Brentwood’s Kaitlyn Vanderkolk and Tennessee High’s Zoe Arrington. The Lady Viking sophomore is coming off of a big win and personal best in last weekend’s KYA 3,200-meter time trial, running 10:46.01. She was able to beat Jones with a scorching 75-second bell lap.

All races on Saturday can be viewed through the Milesplit livestream. The championship gold boys race will be first at 9 a.m. ET and the girls will answer the gun at 9:30.

Awards ceremonies will shortly follow all of the races.

Hutchins runs into the history books in Alabama