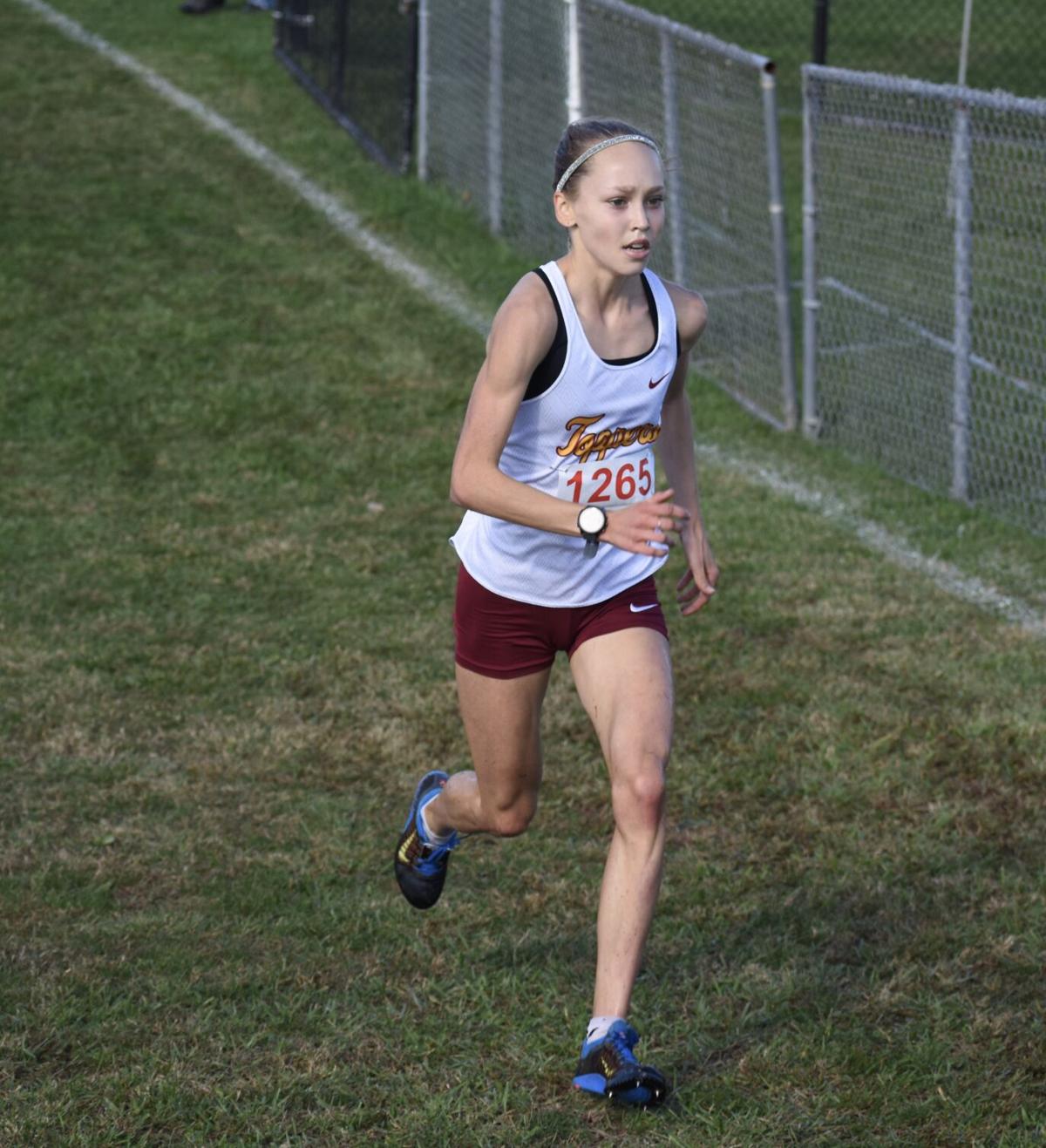 Science Hill’s Jenna Hutchins won her second straight region title, winning in 17:06.7, which set a meet and course record. She beat out her own record of 17:12.0 from last year. 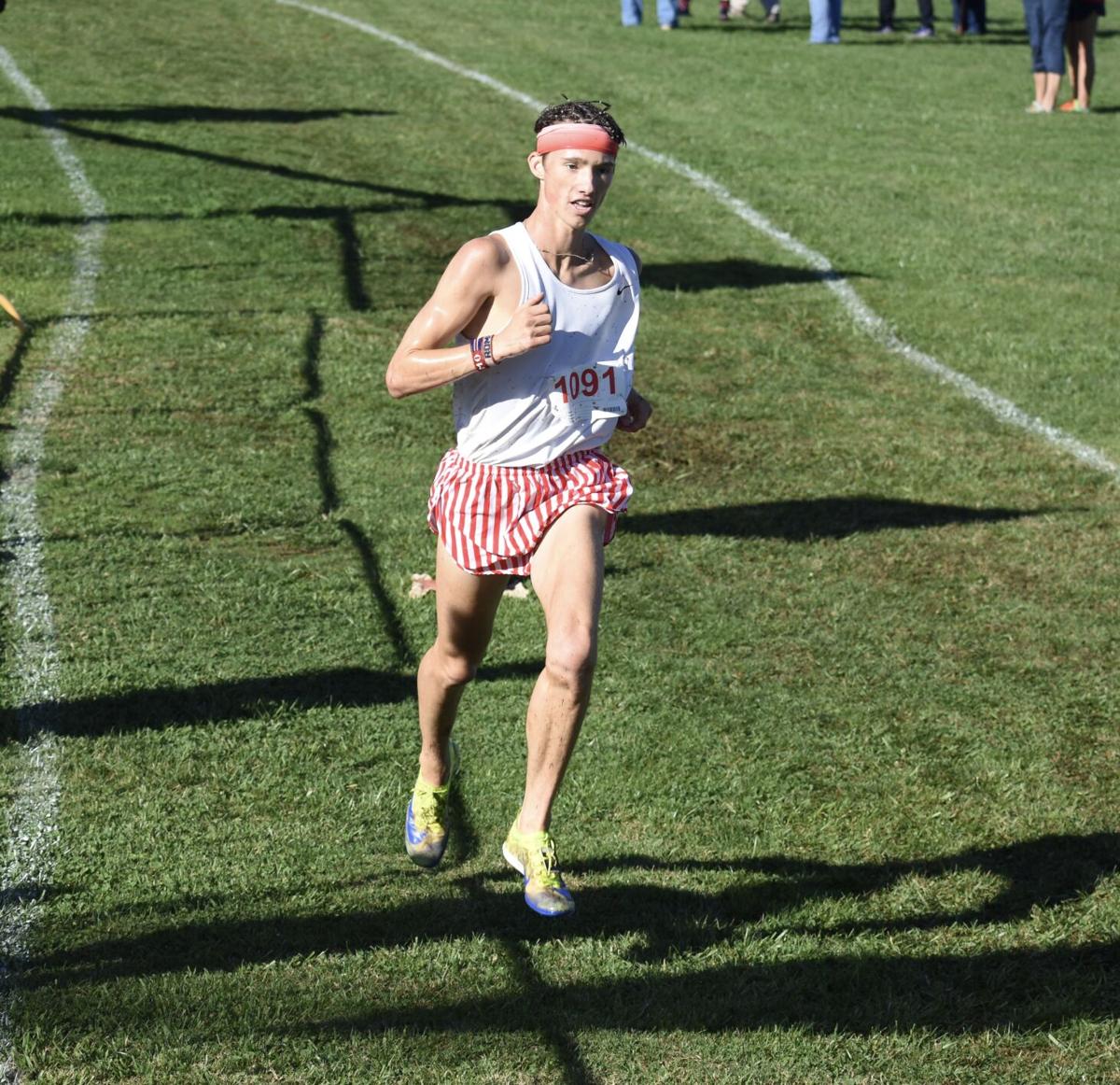 Daniel Boone’s Conner Wingfield won the Large Class boys race in 16:56.7, bettering his place by one from last season. 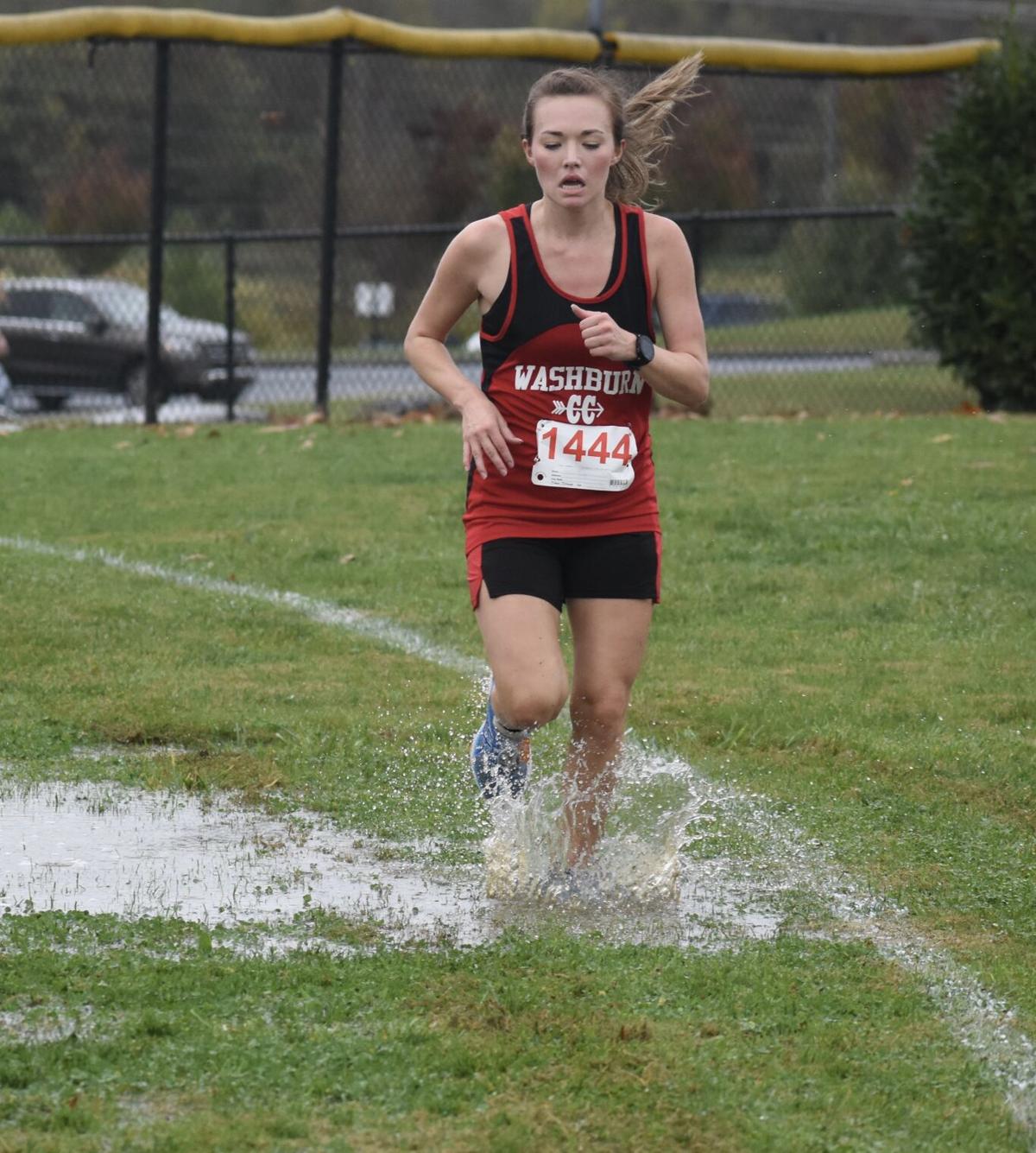 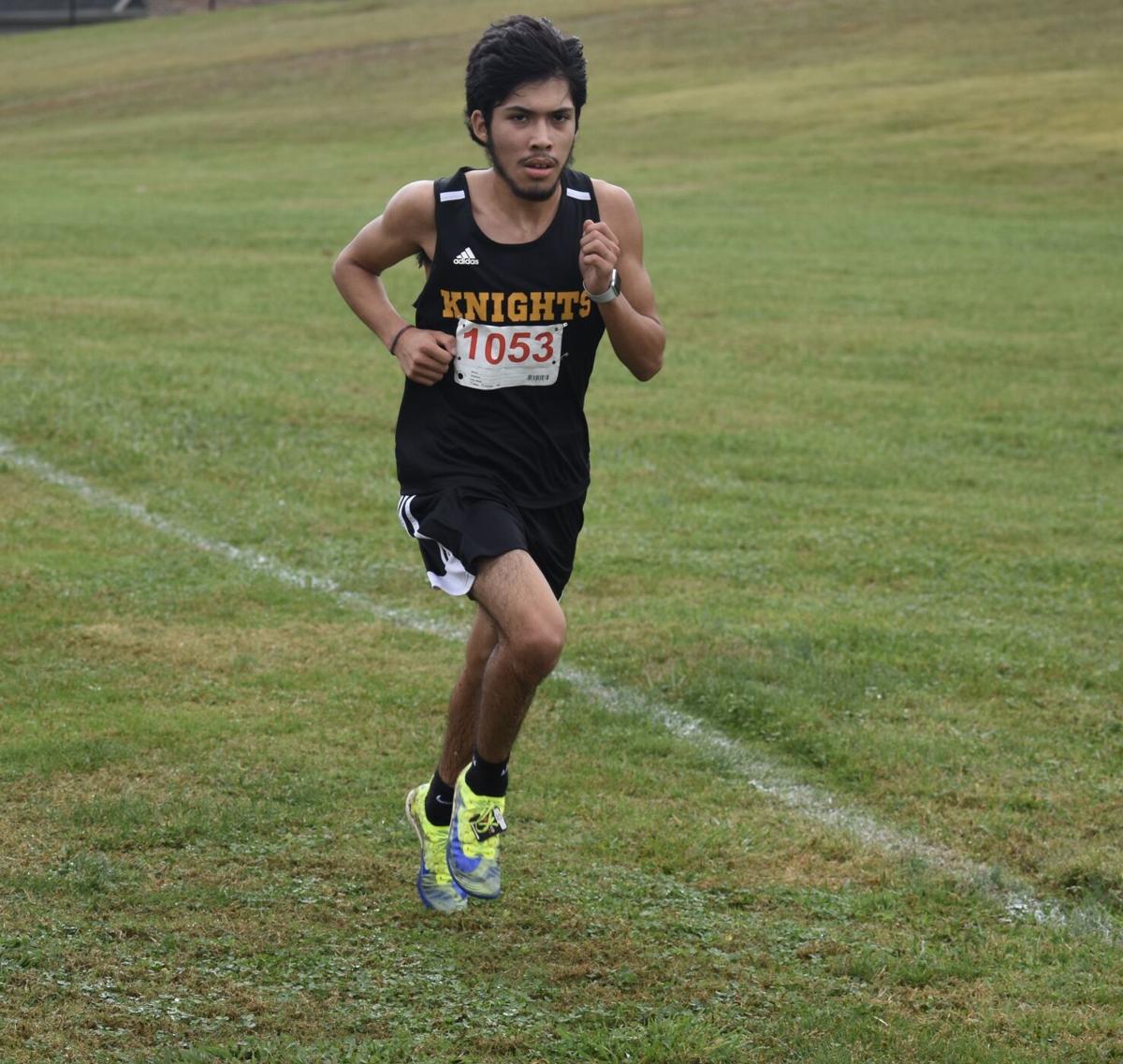 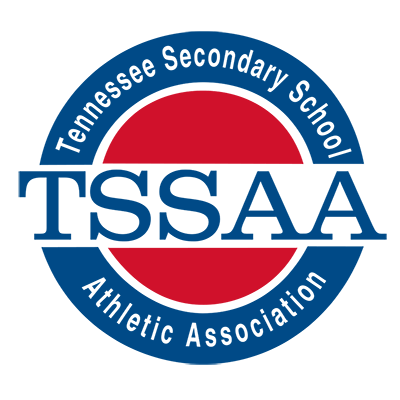 Science Hill’s Jenna Hutchins won her second straight region title, winning in 17:06.7, which set a meet and course record. She beat out her own record of 17:12.0 from last year.

Daniel Boone’s Conner Wingfield won the Large Class boys race in 16:56.7, bettering his place by one from last season.

On Thursday, local runners will toe the line at Sanders Ferry Park in Hendersonville at the TSSAA state cross country championships and will be in search of eternal glory.

The top 15 individual finishers in each race will receive all-state honors.

A CHANGE IN VENUE

This will be the first year since 1970 that the state meet will not be held at Percy Warner Park course in Nashville.

The 5-kilometer course at Sanders Ferry is double-looped and — based on Region 5 and Region 6 results — seems to run fast.

Runners will have long straightaways both at the start and finishing stages of the race, similar to Percy Warner.

EYES ON THE PRIZE

Science Hill junior and newly minted U.S. No. 1 Jenna Hutchins is looking to add to her trophy case and reclaim the Large Class girls individual title after finishing third last season. Hutchins’ season-best time came in her first race of the season at the Chickasaw Invitational in Alabama where she blistered 16:25.08, setting a meet and venue record.

The time also set a state record and is sixth-best all-time in high school history.

Hutchins logged four consecutive sub-17 finishes this season and was slowed only by the water-logged Trailblazer course and heavy winds at the region meet.

Her closest competitor — Maryville’s Andie-Marie Jones — will not be participating as she was quarantined during her regional meet and the Lady Rebels did not qualify as a team.

Fred J. Page’s Leigh Walters — runner-up last season — is the next closest and is still over a minute behind in terms of season-best time.

Hutchins should be looking for not only a victory, but a state-meet record. Kathy Kroeger’s 16:59.4 at state in 2006 is the mark to beat.

In the team race, Brentwood is a slight favorite over Williamson County rival Independence.

BOONE IN THE HUNT

Even though they are not talked about a whole lot on the state level, Daniel Boone has the firepower to keep up with the state’s best teams like Bartlett, Franklin, Brentwood and three-time defending champion Siegel.

Region individual champ Conner Wingfield has an unblemished record and is projected to contend for an all-state spot based on his season-best time at Fender’s Farm (15:50.0).

The Trailblazers have been the area’s highest finishing team at the state meet in either the Large or Class AAA race every year since 2010.

Sullivan Central’s Mason Sanders has a decent shot at all-state honors, being projected in the top 25 in the pre-state rankings.

Brentwood senior Kevin Vanderkolk leads the state with a best time of 15:06.0 at the Southern Showcase in Huntsville, Alabama.

Fairview’s Alyssa Andrea comes in with a season-best time of 19:19.3 while Signal Mountain is a heavy favorite to win a fourth consecutive team title.

Happy Valley is carrying a lot of momentum to Hendersonville after winning its first regional team title since 2003.

On the boys’ side, regional winner Irving Medina is projected inside the top 15, but Sequatchie County’s Grayson Kennedy is by far the best runner in the field with a 15:37.8 season-best.

It will be tough for University High to duplicate any of the success that it has had in the recent past, but the Buccaneers are young this season with only one senior on the roster and the rest being freshmen.

The team race should be interesting between defending champion Signal Mountain, Sequatchie County and Merrol Hyde.

Hutchins runs into the history books in Alabama