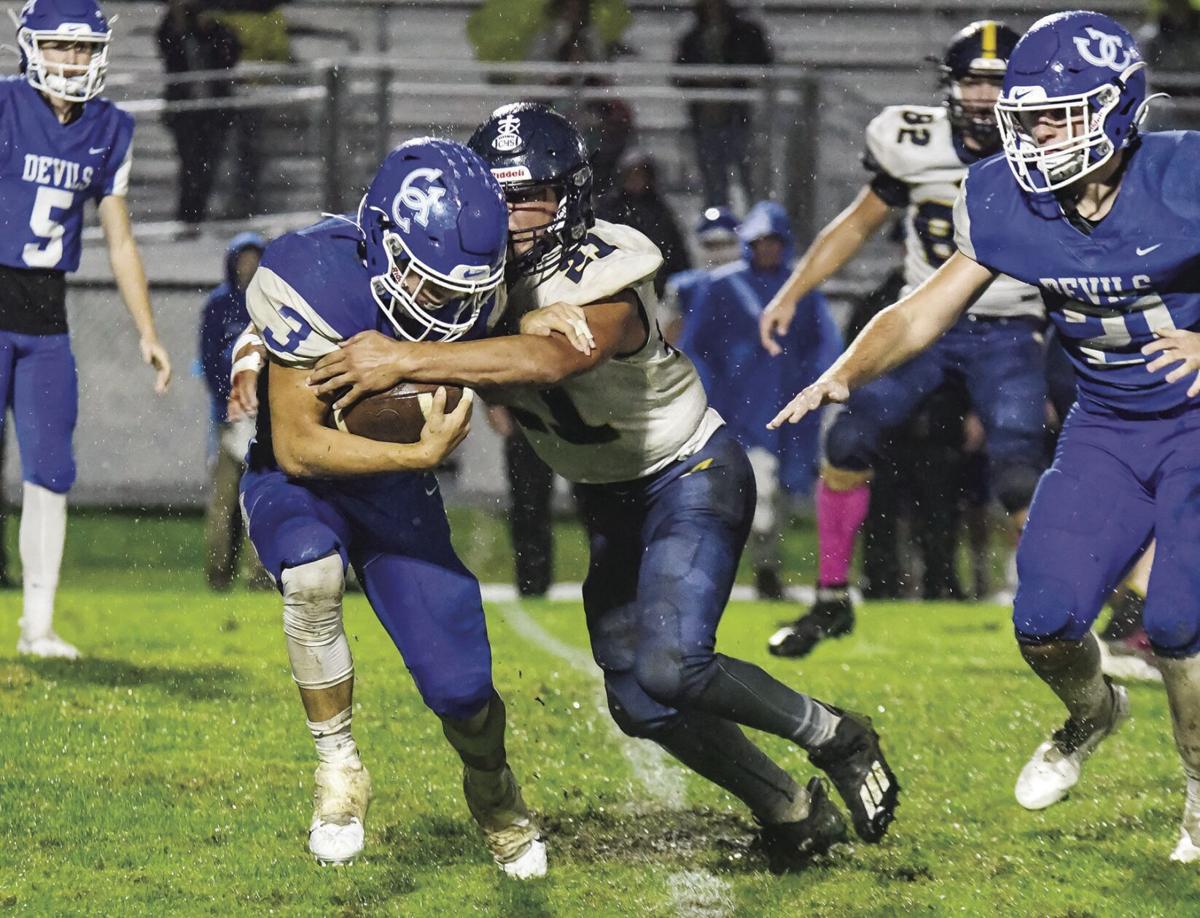 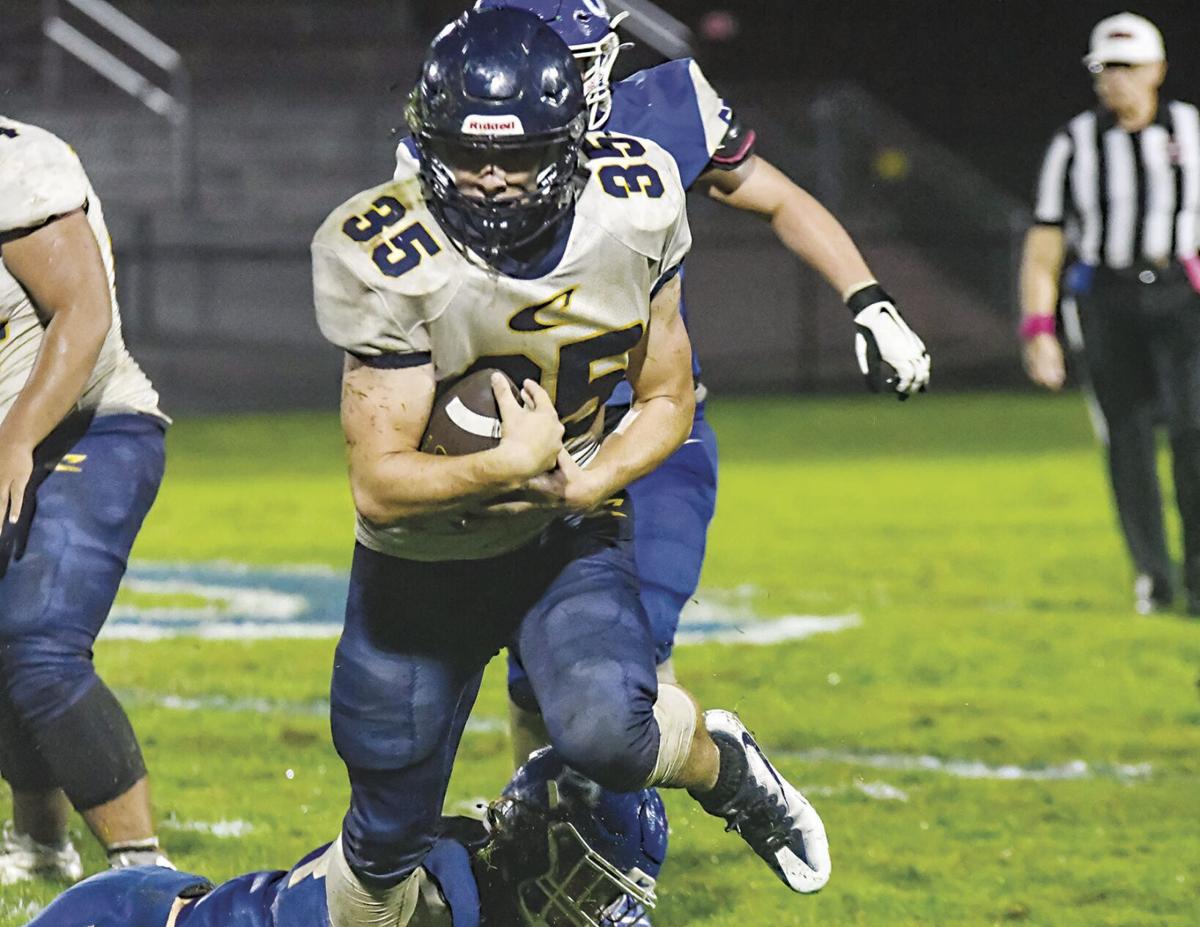 In a battle of state-ranked teams, Cloudland had the winning attack.

The Highlanders, ranked seventh in Class 1A, used a strong rushing attack to run to a 28-0 victory over Unicoi County on a soggy Friday night at Gentry Stadium.

With the win, Cloudland upped its record to 6-1. It was the first loss of the season for the Blue Devils (7-1), who entered with a No. 6 Class 3A ranking.

The ’Landers had no issue on the wet track.

Seth Birchfield tallied 227 yards and a pair of touchdowns on 35 carries to serve as the catalyst for Cloudland’s ground game, which produced 345 yards.

Caleb Sluder added 105 yards, plus two TDs of his own.

With a heavy rain falling, the ’Landers marched down the field on the game’s opening drive that was capped by a 7-yard score from Sluder.

After the Blue Devils were stopped on fourth down on their opening drive, Cloudland went back to the ground and drove 42 yards in four plays with Birchfield scoring on a 37-yard run — handing Cloudland a 16-0 lead after a quarter of play.

The second quarter saw the teams trade possessions in the opening minutes.

Cloudland got back on the scoreboard with a 1-yard run from Birchfield and the ’Landers took a 22-0 lead into the half.

Both offenses were forced to punt on their opening drive of the second half. Unicoi got into scoring position as Bryson Peterson hit Ty Johnson for a 41-yard pass. The Cloudland defense, however, bowed up on fourth down.

Sluder capped the scoring in the final quarter with a 3-yard TD.

Peterson got 4-of-10 passing for 78 yards for the Blue Devils, while Johnson had 41 receiving yards. Lucas Slagle finished with two catches for 35 yards.

Cloudland is set to return to Orr Field as Happy Valley will make the trek to Roan Mountain next Friday. As for the Devils, they return to region play by hosting West Greene.