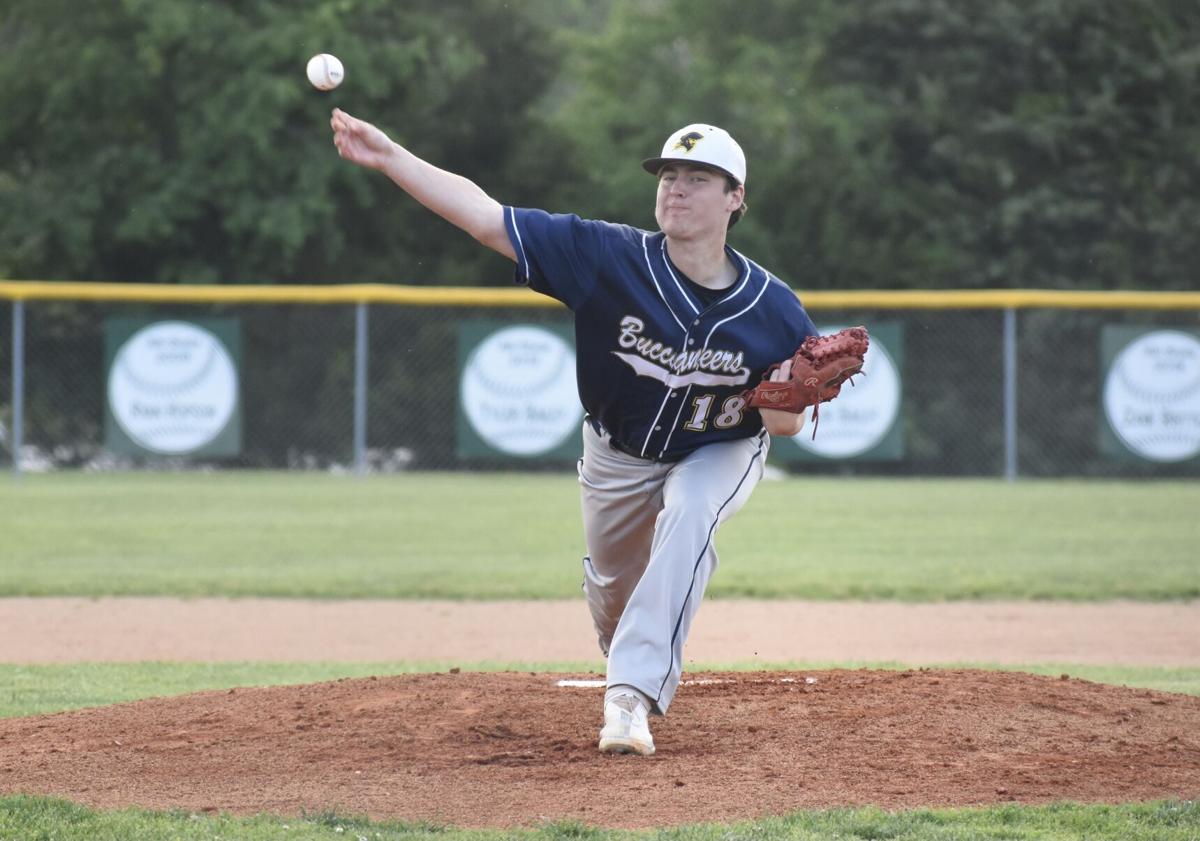 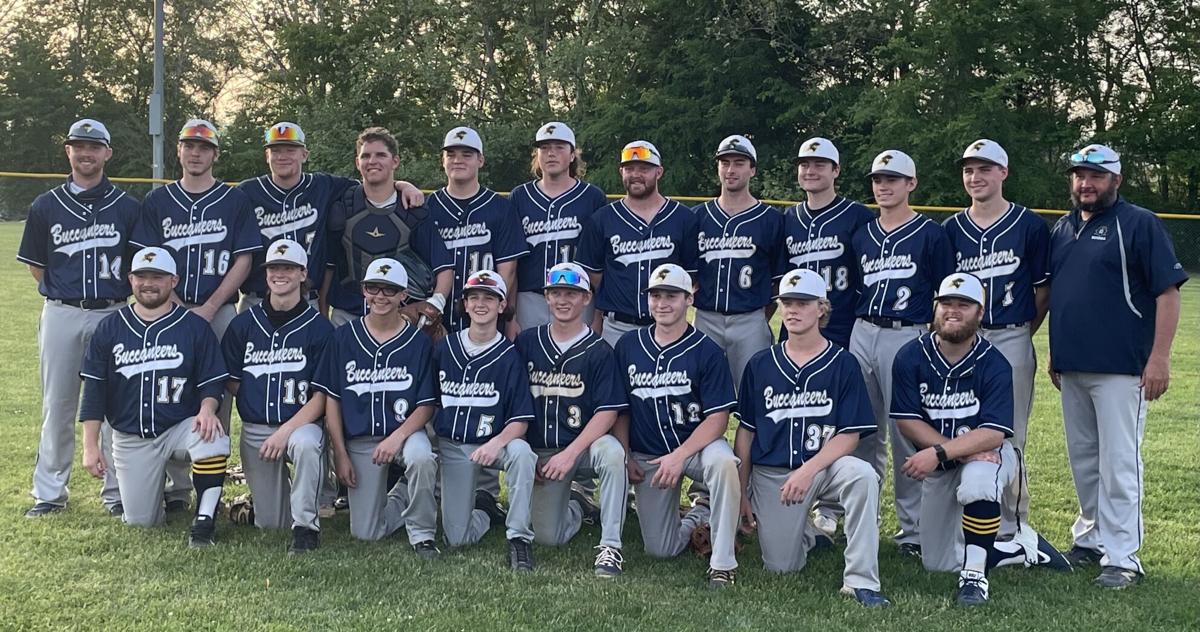 The University High baseball team clinched its first regional title since 2008 on Wednesday night with an 8-3 road win over North Greene.

The University High baseball team clinched its first regional title since 2008 on Wednesday night with an 8-3 road win over North Greene.

BAILEYTON — In the biggest of situations, upperclassmen usually step up to the plate.

On Wednesday night, University High senior pitcher Daniel Grindstaff delivered a gem on the mound to help his squad clinch its first regional title since 2008 with a 8-3 win over North Greene.

Grindstaff notched a complete- game win, scattering seven hits and striking out four. Even though it wasn’t the prettiest of scorecards, he kept the hard-hitting Huskies in check and did not allow a runner past second base in the final three frames.

“Last time I pitched against (North Greene), they had only two or three balls that we solidly hit,” Grindstaff said. “I pitched to contact and that was the plan. My defense played great behind me for the most part and my offense backed me up.”

Added UH coach Josh Petty: “I’m the most proud of Daniel. He started off down in our pitching order, but each game he pitched, all he did was fill the strike zone and pitch to contact.”

The Bucs jumped out to an early 2-0 lead on North Greene starter Cayden Foulks thanks in part to two North Greene errors. The Huskies ended the day with five booted balls.

Foulks was relieved by lefty Carson Whaley in the third.

North Greene had a response, though. In the bottom of fourth with two outs, Carter Morelock, Tucker Owen and Dakota Robbins all reached base safely.

They would all eventually score behind a UH error and an RBI single by Brady Harkleroad.

UH answered right back in the top of the fifth, putting up five runs. Miles Bembry led off with a single off Whaley and Kaleb Meredith reached by getting hit by a pitch.

“That one big inning started off with Miles Bembry — our nine-hole hitter — getting a single and then we were finally able to put together an inning,” Petty said.

The first five batters of the fifth reached for the Bucs in a variety of ways, including two North Greene errors.

The Bucs’ Jacob Pealer finished the game with a double and three RBIs. Jesse Greene drove in a pair of runs while Joseph Armstrong and Will Joyner added two hits apiece. Joyner also contributed three runs.

Morelock had the biggest night at the plate for the Huskies, going 3 for 4. The Huskies had no extra-base hits. Owen batted 2 for 4 and Harkleroad accounted for two RBIs.

“It feels great to host that sectional game now,” Grindstaff said. “We don’t have to take that 2 1/2-hour car ride. We get to have home field advantage.”

The winners of each game will clinch a berth in next week’s Class A state tournament in Murfreesboro.