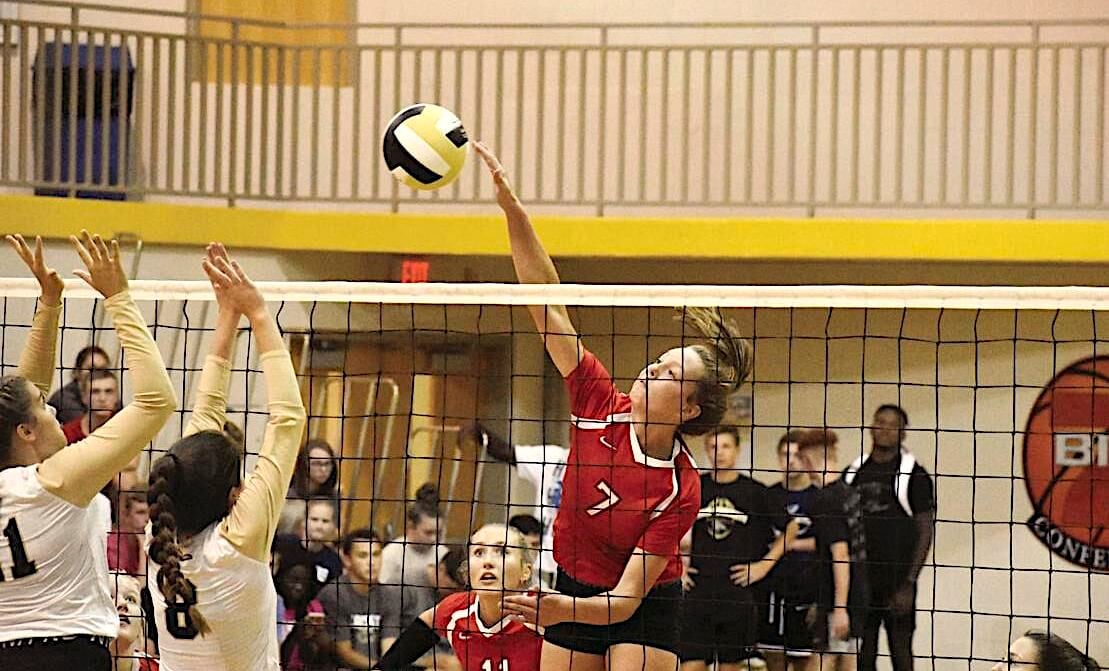 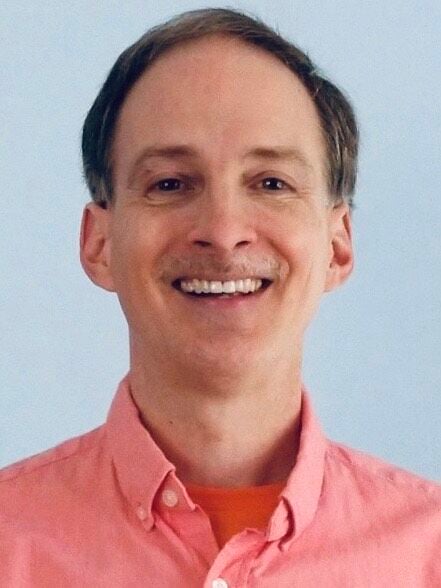 Fall sports deemed to be non-contact have been given the green light by the TSSAA to proceed without the heavy restrictions imposed on football and girls soccer.

During a conversation with a TSSAA official last week, Good said he asked for guidance on how to address the handling of attendance at volleyball matches. Good said he didn’t get an answer. Is the TSSAA giving enough direction to its member schools?

The organization recently frustrated some coaches across the state when its Board of Control didn’t vote on which of the four options would be implemented for a potential delayed start to the football season. The TSSAA didn’t make the decision, at least in part, because it is trying to get Governor Bill Lee to give the organization an exemption from the state’s no-contact order for high school sports, which lasts through Aug. 29.

But shouldn’t the TSSAA have specific and full guidance for the sports that can move forward?

“I would think they would give us guidelines to go by,” Good said. “A governing body is a governing body. Tough times call for tough decisions. I’m not sure why the TSSAA isn’t making a statement.”

On Monday night, the TSSAA made a late addition to its Wednesday Board of Control meeting agenda. Originally scheduled as a classification study session only, the TSSAA said it will discuss items pertinent to all fall sports — including football and girls soccer.

As it has been with other recent Board of Control meetings, the proof will be in the pudding for what actually comes out of Wednesday’s session.

Guidance is desperately needed as volleyball, golf and cross country can begin the week of Aug. 17, which is only three weeks away.

“Are we going to allow fans for the volleyball matches?” Good said. “Will it be limited to 50 people?

“In golf you have different tee times, so controlling that will be much more doable. But in cross country, take the Trailblazer Invitational for example. You have hundreds of kids piled up together at the start. They eventually distance themselves after the shotgun start.”

Part of the issue for the TSSAA falling short of making tough choices might be what is at stake. Decisions are certainly difficult when it comes to the health and safety of student-athletes.

“Nobody wants to put anybody in harm’s way, especially a juvenile,” Good said. “But as an adult, a decision has to be made.”

If Daniel Boone was playing a regular season volleyball match tomorrow, Good said he would likely do things similar to how practices are currently handled at the school.

“I would probably take people’s temperatures as they come in,” he said. “I would have the gym set up in sections, with less than 50 people in each section. We probably wouldn’t have concessions.”

Also, Good said he’s not sure if volleyball would play full junior-varsity schedules, or if those would be abbreviated.

Good said he believes area school systems are doing their best to follow guidelines. But he added there is not enough general oversight.

And that, Good said, can lead to mistrust.

“No disrespect meant to anybody, but who is following the rules and who is not?” he said.

Overall, Good said there needs to be detailed instructions on how to proceed.

“Otherwise it’s confusing not only for the adults, but for the student-athletes as well,” he said. “We need continuity.”