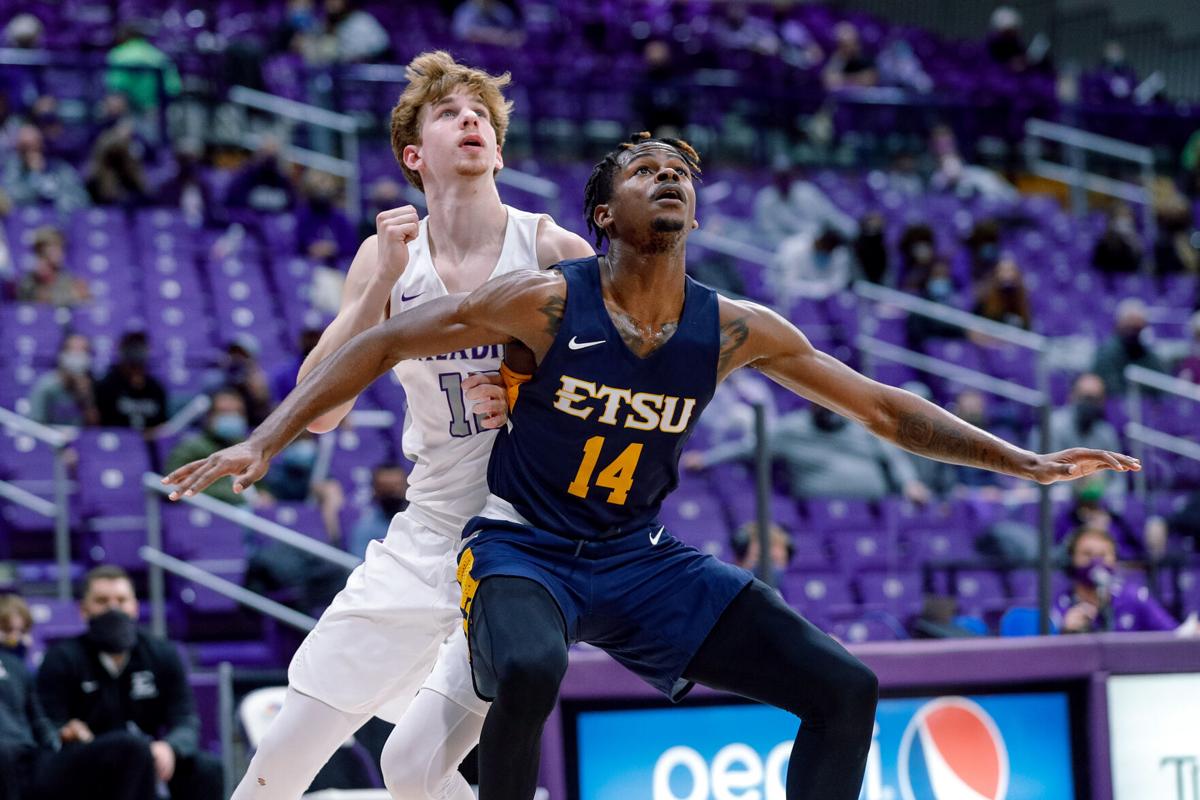 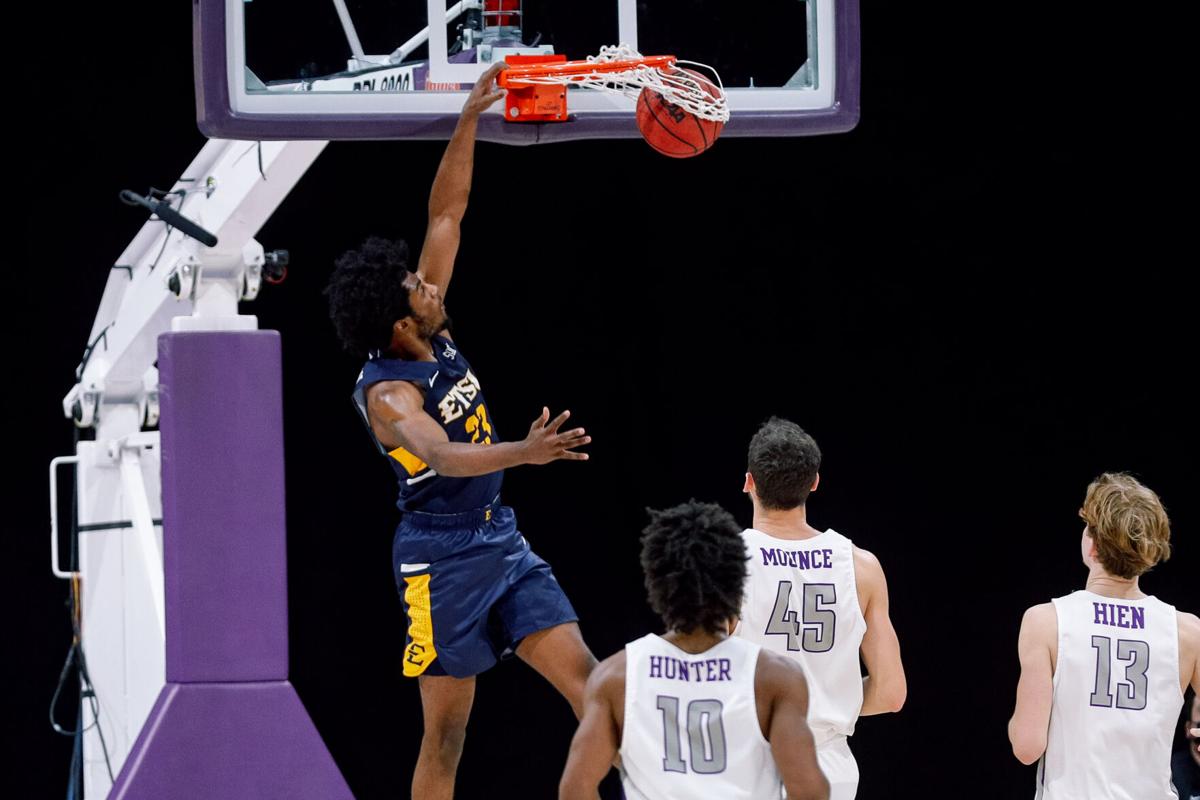 East Tennessee State kept it close for much of the afternoon, but Furman made all the plays down the stretch.

The Paladins pulled away from a close game in the final five minutes to beat ETSU 78-66 Saturday in a Southern Conference basketball game at Timmons Arena in Greenville, South Carolina.

The result of the nationally televised game left Furman as the only team in the SoCon with an unblemished conference mark. The Paladins, ranked No. 4 in the mid-major poll and the preseason pick to win the conference, improved to 10-3 overall, 4-0 in the league.

With leading scorer Ledarrius Brewer sitting out because of COVID-19 protocol, the Bucs didn’t score over the final 2:35. They fell to 6-5, 2-1.

The Bucs hadn’t played in two weeks because they had to pause team activities after a positive coronavirus test. With Brewer out, the Bucs tried to do it by committee. For the most part, they got plenty of production, but nobody could make the big shot down the stretch when they needed it the most.

“We had five guys in double figures, but it just wasn’t enough,” coach Jason Shay said. “Our championship mettle down the stretch isn’t there yet and we have to get better in the last four minutes of closing games out.”

Furman ended the game on a 17-6 run as ETSU committed turnovers on three consecutive possessions in the final 2½ minutes.

“We just weren’t ready for that moment,” Shay said. “I thought for 35 minutes we played pretty well.”

Mike Bothwell carried the Paladins, scoring 32 points on 11-of-19 shooting. Alex Hunter had 15, Clay Mounce had 14 and Jalen Slawson had 11.

Bothwell’s dunk with 5:55 left put the Paladins up 66-60 and it marked the first time either team had led by more than four points.

Noah Gurley, Furman’s third-leading scorer, was held without a point. He missed all eight of his shots.

The Bucs’ last lead came at 58-57 with 10 minutes left on Sloan’s free throw. The Paladins then began to methodically pull away.

“Ultimately it comes down to they were more positive,” Patterson said. “It was all the little things that they did better than us.”

Furman led 37-35 at halftime after a first half during which neither team led by more than four points.

The Bucs play host to VMI on Monday night before playing at Western Carolina on Wednesday afternoon. The rematch with Furman is set for Freedom Hall on Saturday, Jan. 23.