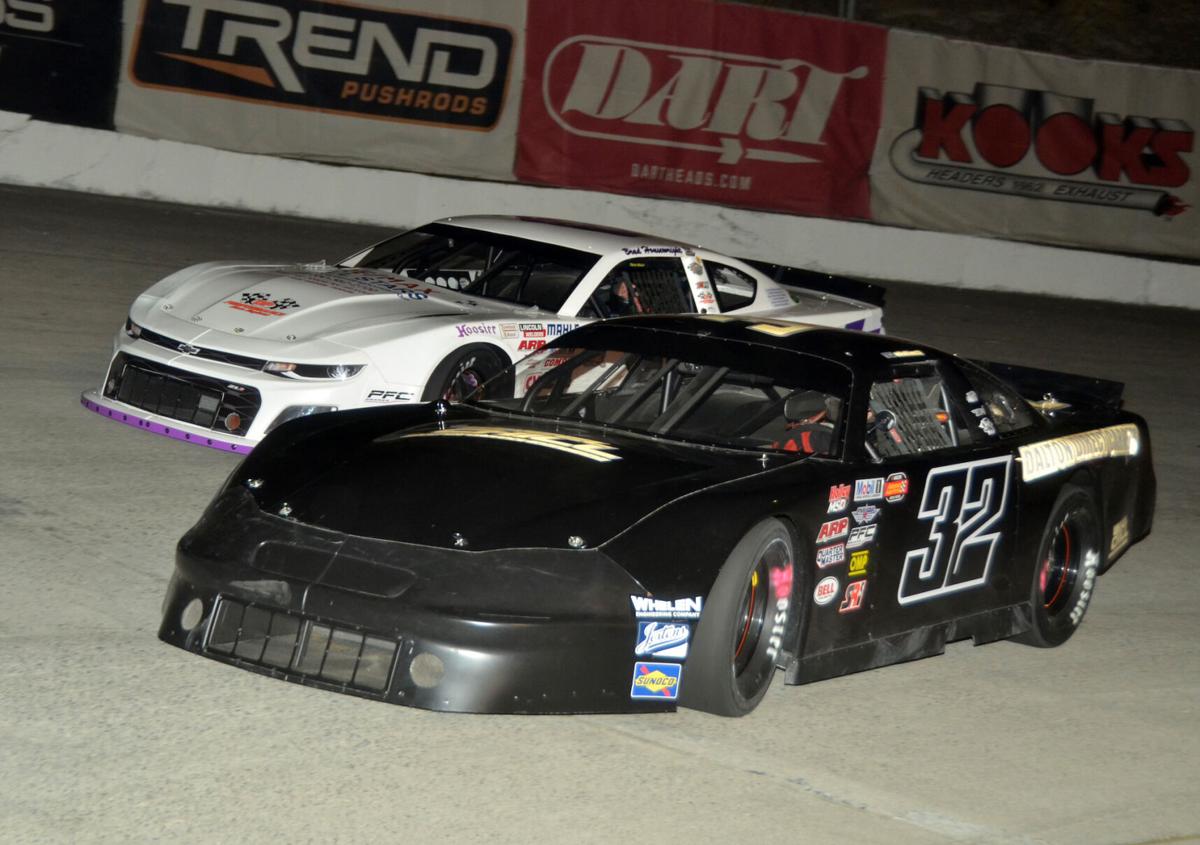 Nik Williams (32) has three wins early in the season at Kingsport Speedway. He’s passing Brad Housewright, who has one win so far this season. 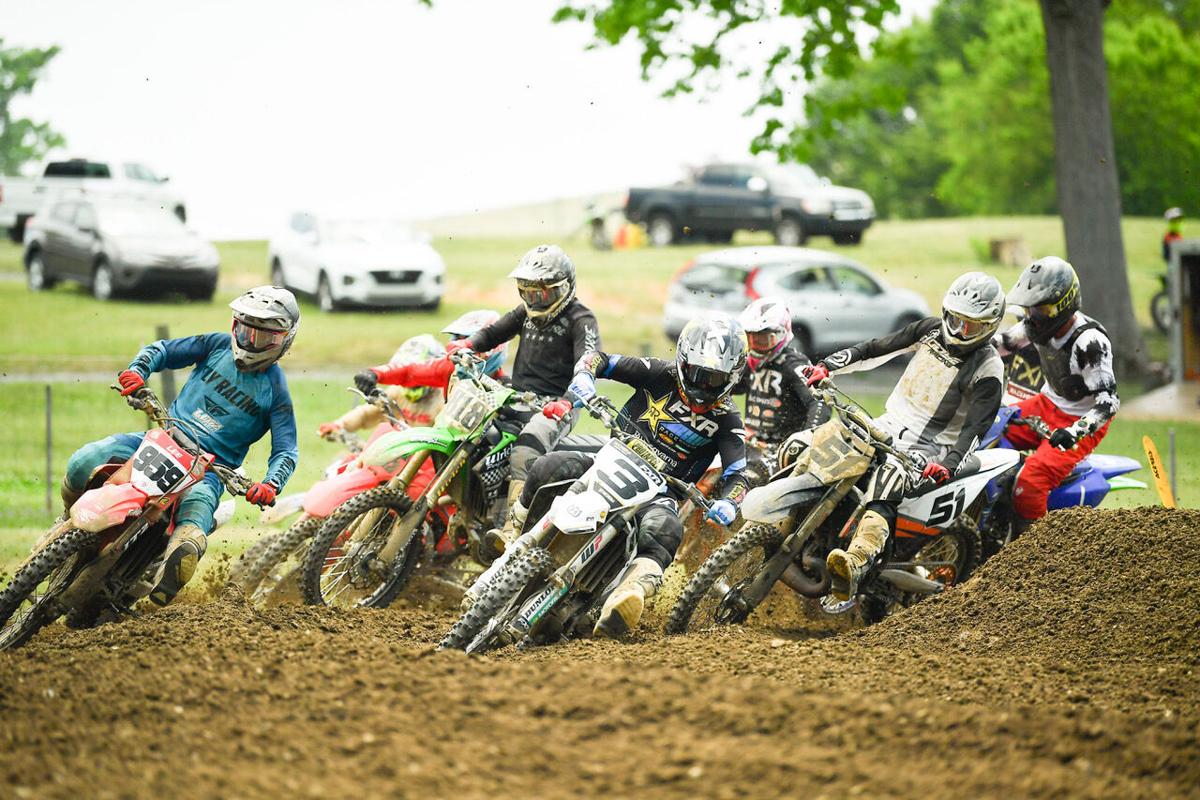 Mike Brown gets the holeshot to lead a pack during Saturday's Mega Series motocross races at Muddy Creek Raceway.

Nik Williams (32) has three wins early in the season at Kingsport Speedway. He’s passing Brad Housewright, who has one win so far this season.

Mike Brown gets the holeshot to lead a pack during Saturday's Mega Series motocross races at Muddy Creek Raceway.

Memorial Day weekend is traditionally the biggest racing weekend of the year and it’s no exception in the local area.

There is a variety of motorsports on local tracks starting with the Friday night action on the 3/8-mile concrete oval at Kingsport Speedway and the 4/10-mile dirt track at Volunteer Speedway.

Nik Williams, the 2019 track champion, has gotten off to a great start at Kingsport Speedway, winning three of the first six Late Model Stock races. The Chuckey driver appeared to be heading for a fourth win behind the wheel of the black No. 32 Chevrolet last Friday when the field was bunched up for a late-race restart.

Williams had problems on the start, allowing Joey Trent in the orange No. 26 Chevrolet to get by. Once out front, Trent was smooth and held off both Williams and Ashton Higgins for the win.

It was an incredibly popular win — the first ever for Trent in his decade of racing late models — for both fans and fellow competitors.

Grandstands open at 5 p.m. There will be practice and qualifying, followed by racing scheduled to start at 8 p.m.

Have you ever wanted to look inside the race car and see the drivers working the steering wheel during an actual dirt-track race?

You have the opportunity Friday with Food City Night at Volunteer Speedway, highlighted by a 40-lap, $3,000-to-win race for the Topless Outlaws Late Models on the Bulls Gap dirt track. Without the roof, fans get an insight of the drivers turning the wheel and sliding through the turns.

Racing returns to the Coeburn, Virginia, short track on Saturday with Limited Late Models headlining the night of racing.

The Mod Street, Mod 4, Pure Street and Pure 4 classes are also competing. Grandstands open at 4 p.m. with racing to start at 7 p.m.

Lonesome Pine Raceway and Gobble Racing are also giving you a chance to see what it’s like to be behind the wheel of a race car at the 3/8-mile asphalt track.

This is available on Mondays and Tuesdays and a damage clause does apply. Call Gobble Racing at 276-608-3728 for more information.

The Rogersville drag strip is busy all weekend with its annual Memorial Race. There is a test-and-tune Friday night with racing scheduled for both Friday and Saturday.

The No Box winner gets $1,500 with races also scheduled for the Sportsman and Junior Dragsters.

The second race weekend of the DER Bracket Series is scheduled at Bristol Dragway.

Same as Cherokee, there is a test-and-tune scheduled for Friday night with racing on both Saturday and Sunday. There are two time-trial sessions scheduled for Saturday and one on Sunday depending on the weather. Eliminations begin directly after time trials.

The former AMA national champion from Johnson City, who now lives in Bristol, swept motos in the 450 Pro race as well as the 20+, 35+ and 40+ classes.

Kevin Walker from Kingsport finished second in the 40+ race and won the 45+ division. Logan Boomershine won the ATV Amateur race.