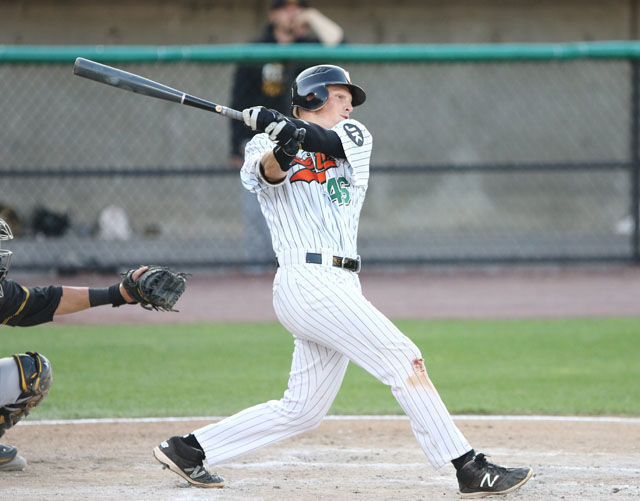 Clint Freeman has the rare distinction of being a pitcher and hitter at the professional level. 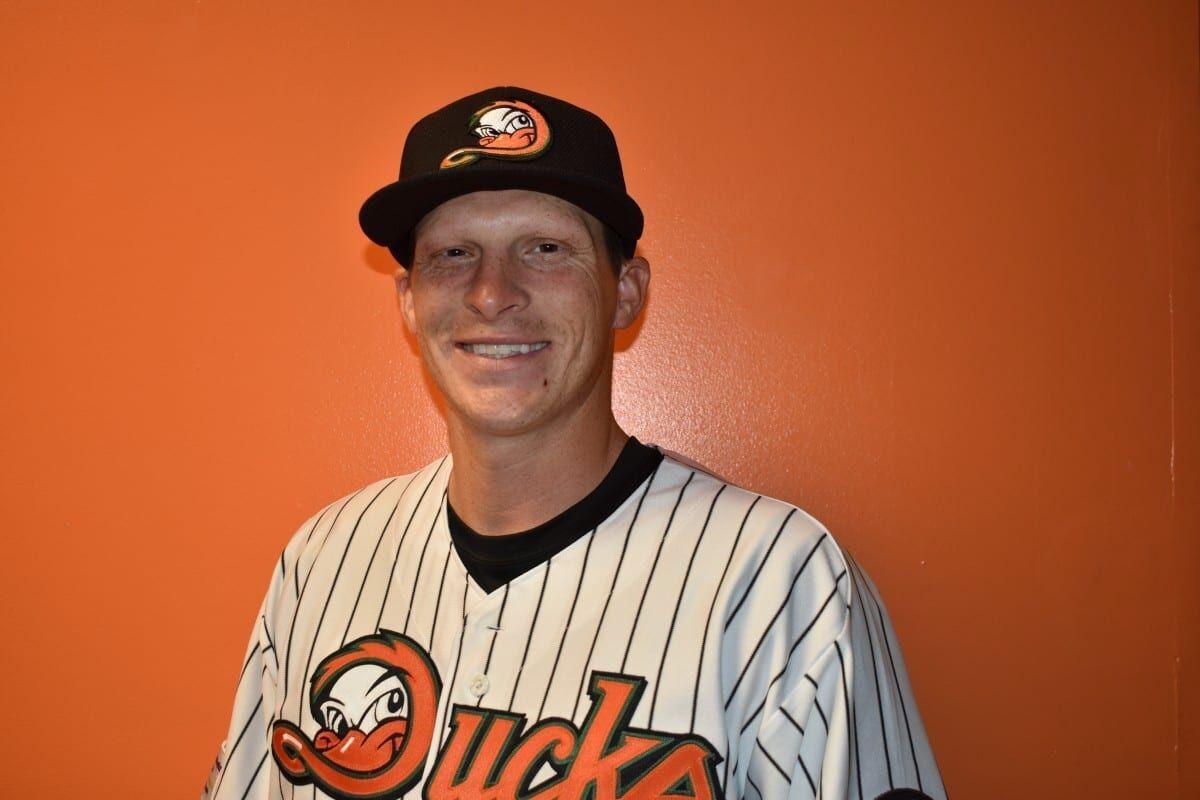 Given a second chance at his playing career, Clint Freeman is working toward his future in professional baseball.

Freeman, a former David Crockett and East Tennessee star, was coaching for the Frontier League’s River City Rascals in 2019 when he got an unexpected call to come play for the Long Island Ducks of the Atlantic League, an independent league that features several players with major-league experience.

Playing a dual-role as a relief pitcher and first baseman, Freeman was part of the team that won the Atlantic League championship. Obviously disappointed when the 2020 season was canceled due to the COVID-19 pandemic, he’s preparing for the future, working out with minor-league players Will Carter and Reed Hayes.

“When you have a good resume and do things the right way, you progress and get better,” said Freeman, a 6-foot-1 left hander signed up for the 2021 season. “If you don’t get too high or too low, you will put yourself in a pretty good situation. This past year, I didn’t do anything extraordinary. I just gave myself a chance and it was good enough to play at that level.”

Freeman was picked in the 18th round of the 2014 MLB draft by the Los Angeles Dodgers. He played two seasons for the organization with the AZL Dodgers and Odgen (Utah) Raptors. He spent the next three seasons with independent league River City with career highs in home runs (14) and doubles (27) in 2018.

Despite that, he transitioned into a coaching role with River City before the call from the Ducks.

“It came out of the blue. I was done playing in 2019, so I went back coaching with River City,” he said. “Our closer, Cody Mincey, went up to that team and they were low on pitching. They had 51 transactions the entire year and that point, 19 guys had been picked back up with nobody below Double-A. I went from throwing batting practice (to being) on a pro team in a real game three days later.”

Freeman pointed to the high-level competition in the Atlantic League with 16 of the 24 players on the Ducks’ 2019 roster having major-league experience.

“A lot of people look at independent ball and they don’t know what it is,” Freeman said. “It’s the equivalent at times of a Triple-A all-star team. Our five starters had all pitched at the major-league level.”

Hitting a solid .270 in 42 games, Freeman feels confident if he gets the call for a major-league opportunity. He also looks back to playing in the Frontier League, where he surprised the River City coaching staff with his ability as a two-way player.

“When I got there, I hadn’t picked up a bat in a long time,” he said. “At first, they thought it was kind of a joke. Then, I got in a couple of games, hit the ball and found myself playing in games at first base.”

Freeman’s heart is in the field, but he also enjoys the spotlight that comes with being on the mound in front of crowds of 5,000 to 10,000 fans. As a pitcher, he posted a 5.29 ERA in 15 games, which included one game of striking out the side against three players with major-league experience.

He credited the success to working with Long Island catchers Hector Sanchez, who played with the San Francisco Giants, and Ramon Cabrera, formerly with the Cincinnati Reds.

“When I struck out the side, I didn’t do anything fancy,” he said. “Wherever they put the glove, you just throw it to it. Those guys are calm and they give you a presence. If you just relax and throw to the mitt, they will get the best out of you.

“We had as many guys get picked up that threw 89-92 (mph) as those who threw 95-96 because they had a mix of 3-4 pitches. It gets back to the basics of getting ahead and then making a pitch. Throw strikes and realize you have a major-league defense behind you.”

That defense led the Ducks, managed by former New York Mets infielder Wally Backman, to their fourth Atlantic League title and first since 2013, beating the Sugar Land Skeeters in the championship series. It was an unforgettable moment for Freeman, who placed it alongside ETSU winning the 2013 Atlantic Sun Conference title.

“That was the highlight of my professional career,” Freeman said. “Make no bones about it, we didn’t like them. They had beaten us in five games the year before I got there. They did little stuff like moving batting practice up before the game, leaving our jerseys a little wet after games.

“It felt really good to win it for our manager and each other. The one thing people can say about me is I’ve won championships. I won at ETSU with a really good staff around me. We got close at River City, going to game 5 in 2016. To win last year with that group of guys, you will never have the same locker room again — so it meant a lot to me.”