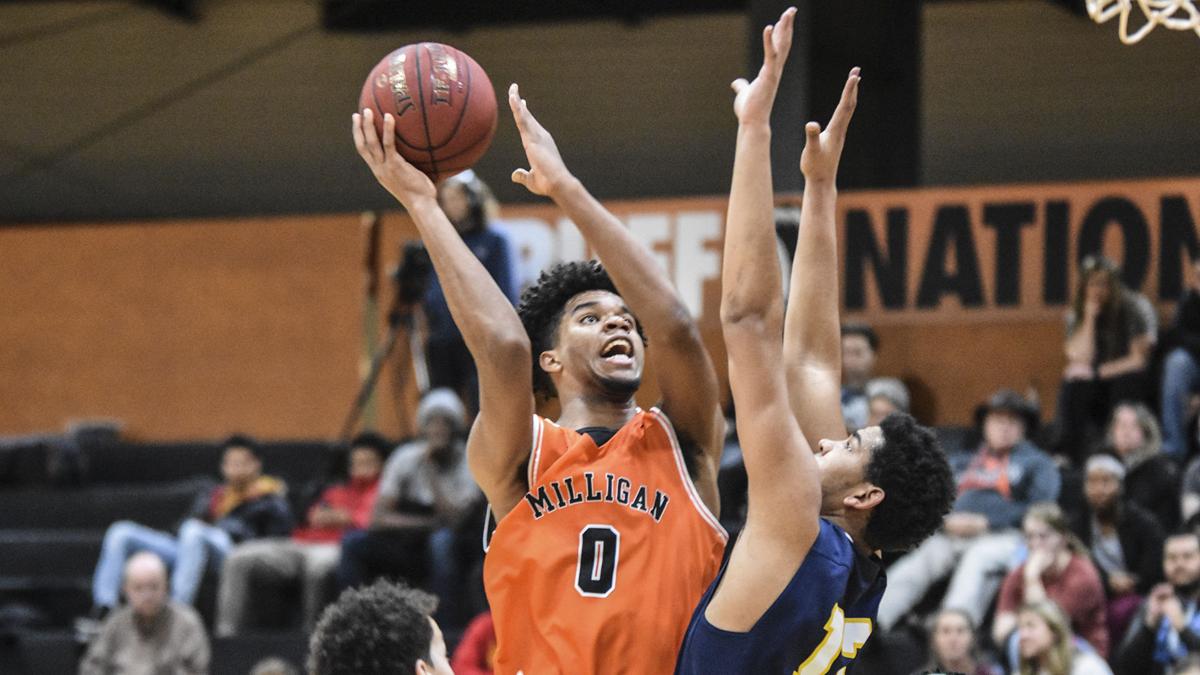 Aaron Levarity was the AAC’s player of the year while at Milligan. He played last season in the Basketligaen, Denmark’s top pro league. 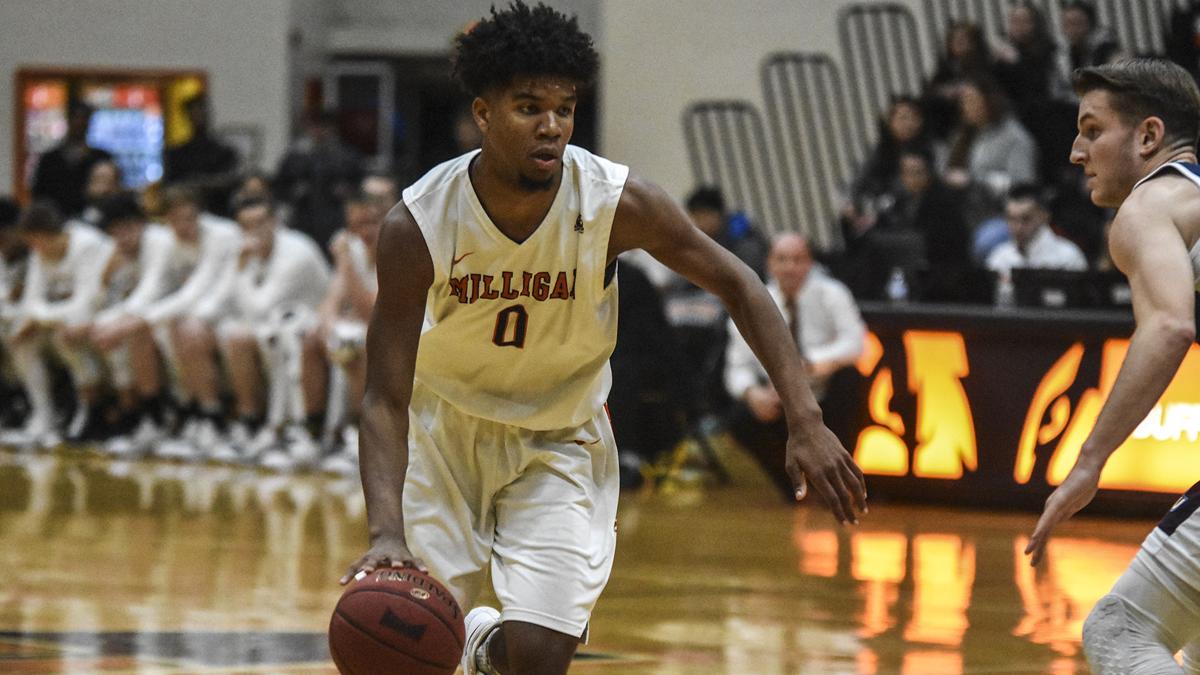 Aaron Levarity will be in his second season of professional basketball this year.

Aaron Levarity was the AAC’s player of the year while at Milligan. He played last season in the Basketligaen, Denmark’s top pro league.

Aaron Levarity will be in his second season of professional basketball this year.

Traveling might be illegal on the basketball court, but for Aaron Levarity, it’s become a way of life.

Levarity, a former star at Milligan University, grew up in the Bahamas. After spending a few years in Northeast Tennessee playing for the Buffaloes, he continued his career in an unlikely place, Denmark.

The 6-foot-6 forward is playing professional basketball, having signed with the Svendborg Rabbits in the top Danish league. It will be his second season playing in that country. He played in a lower division last year.

Before he leaves Friday to begin preseason training with his new team, the 2019 Appalachian Athletic Conference player of the year took some time to answer a few questions about his latest adventure.

From the Bahamas to Milligan to Denmark, you’ve experienced quite a few different cultures. How do you like your new home?

“I love it there. The people are great and the culture is unique. I love everything about it. It was difficult at first because of the language, but I know some of it now so it will be easier.”

How is the food?

“The food is different but it’s good. A lot more fresh foods and not a lot of fast food, so that was better for me.”

Will you ever get used to the cold?

“Coming from the Bahamas, I don’t think I will ever get used to the cold. I will always be a warm weather guy so it’s always difficult when I go to places that have cold winters.”

How does it feel to be playing professional basketball?

“It feels great to have signed another pro contract. I’m glad to be able to continue to play the game I love.”

When did becoming a professional become a goal of yours?

“Playing pro ball became a goal of mine in my junior year of college when I started to believe I had a chance to play. Coach Rob (Milligan coach Bill Robinson) told me the year before, but I didn’t start to believe it until the next year.”

Has your game improved since you turned pro?

“I think I’ve made the necessary strides in my game in order to keep producing at the pro level. I’m always working on my game so only time will tell.”

How did Milligan and Coach Robinson prepare you for your latest journey?

“Milligan was a great place for me to develop. Coach Rob and Coach Jack Frost (who is now at Stanford) spent hours helping me out whether it was in the gym or film. I would not have made it this far without their help.”

What are your ultimate goals in the game?

“My ultimate goals are to keep playing professional basketball and climbing up the ranks. I want to be able to say I gave it my all and have no regrets.”