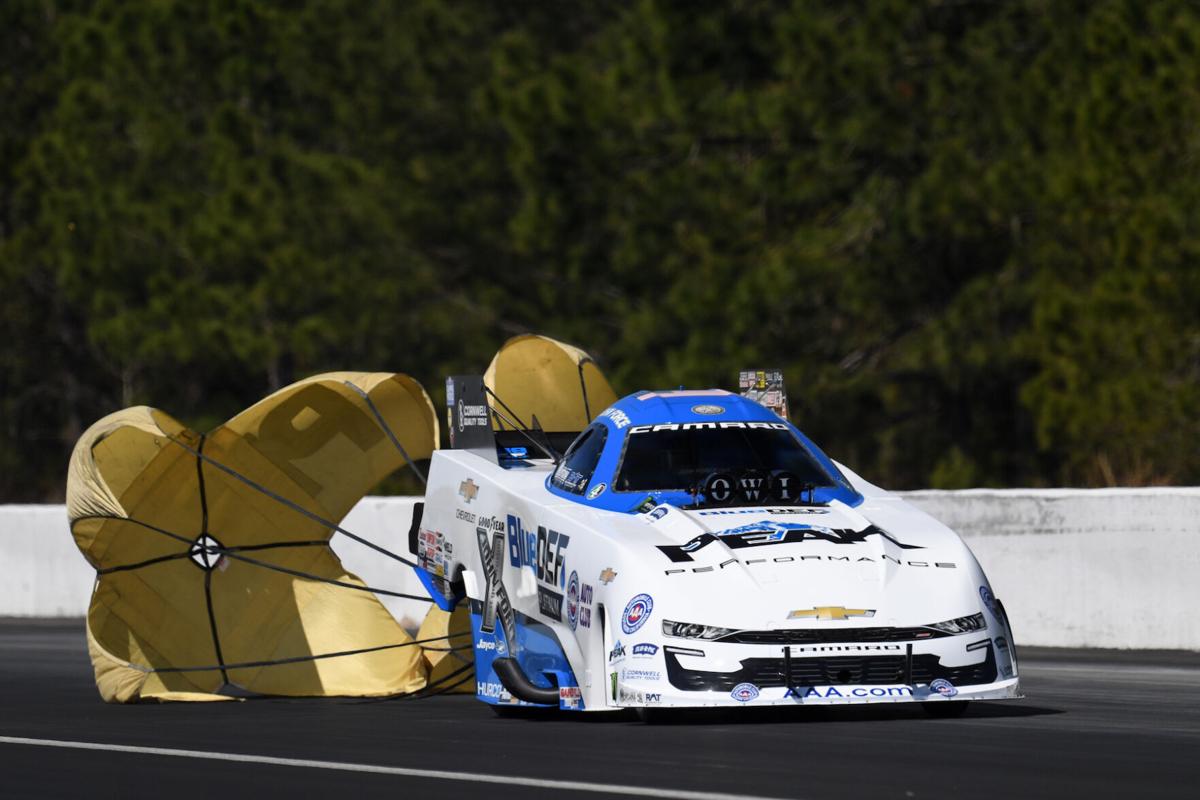 John Force, shown here at the Gatornationals, has three wins in the NHRA Funny Car ranks this season. 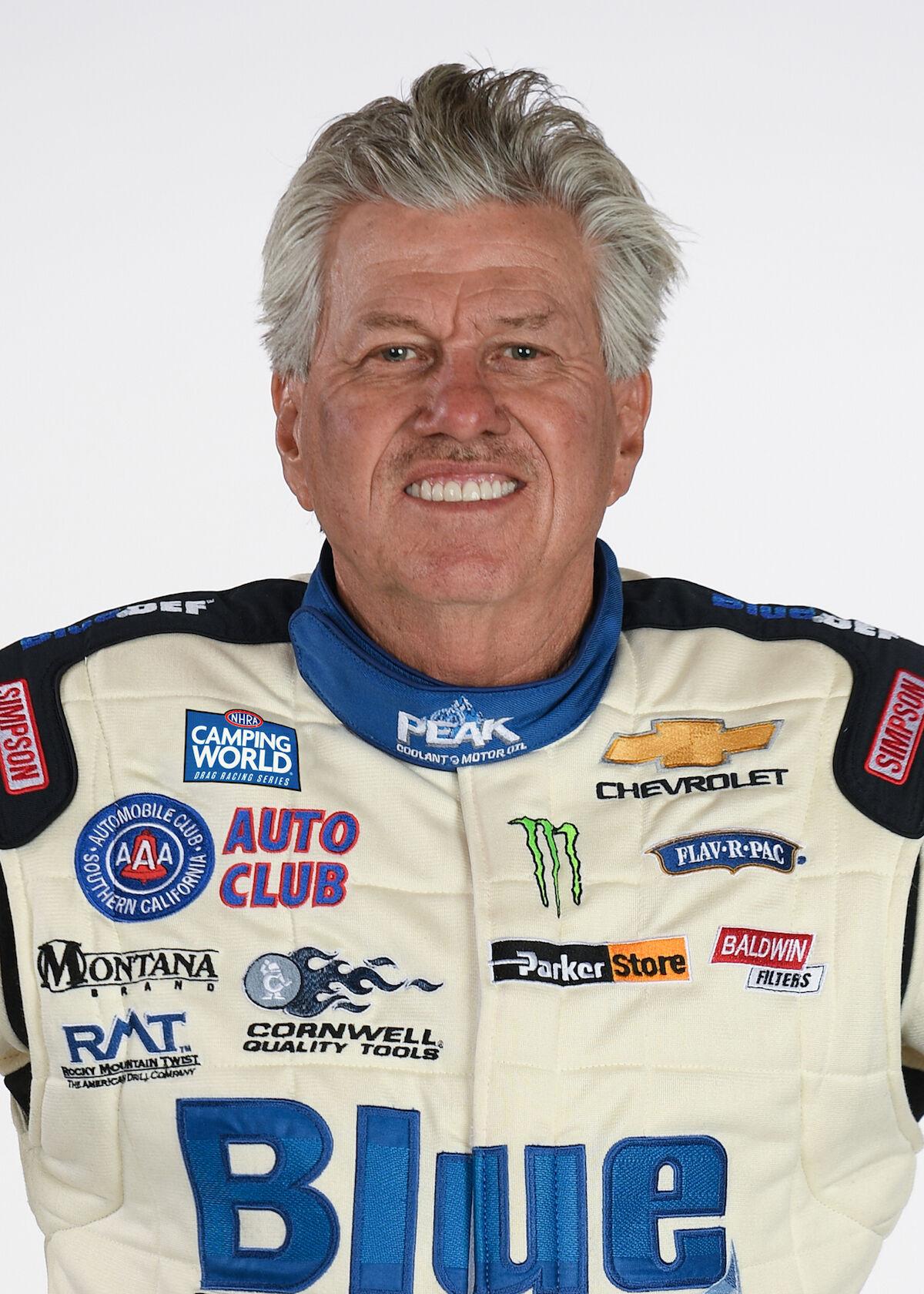 John Force, shown here at the Gatornationals, has three wins in the NHRA Funny Car ranks this season.

Sixteen-time NHRA Funny Car champion John Force has come back with a vengeance in 2021.

After the decision to park his racing organization for the 2020 season, the 72-year-old drag racing legend has three wins and ranks third in the Camping World point standings. He is 72 points behind leader Matt Hagan before the tour heads to Dallas and then Bristol for the NHRA Thunder Valley Nationals on Oct. 15-17.

The most accomplished racer in NHRA history with 154 career wins and 261 final-round appearances, Force is certainly glad to be back on the track.

“I’m excited to be back. I love racing,” Force said. “To sit out a year, we only raced the opening race at Pomona and then Phoenix, but racing is what our family lives for. It doesn’t get any better than that.”

Force has picked up wins at Charlotte, Epping, New Hampshire and Topeka, Kansas, this season. He made it to the semifinals at the most recent race at St. Louis, where he bested Ron Capps, who is second, 13 points ahead of Force in the points.

“We had a good weekend at the last race. There is some tough competition and we will see where it goes,” Force said. “It’s going to be a tough battle. Hagan took the lead and Capps is right ahead of me. Robert Hight and (Bob) Tasca (III) are trying to fight their way up the ladder. I’m excited about it and I love going to Bristol. It’s one of the greatest tracks on the circuit.”

Force’s first victory at Bristol came at the Winston Showdown, an exhibition race pitting Funny Cars against dragsters. His last time racing a dragster came in testing at Palm Beach International Raceway when he matched up against daughter, Brittany, the 2017 NHRA Top Fuel champion.

Force is a four-time winner of the NHRA Thunder Valley Nationals and reached the final round in the tour’s last visit to Bristol in 2019 — when he was runner-up to Tasca. This trip to Bristol will have some changes, particularly with the tune-up of the cars running in October instead of the traditional Father’s Day weekend.

“I’ve won there a number of times. What made it special was running it on Father’s Day with my children there,” Force said. “It made it unique with your kids there. Now, they’ve moved Bristol into the “Countdown” later in the season, which I really like. There are going to be some great crowds there and we could see some record runs depending on the weather.”