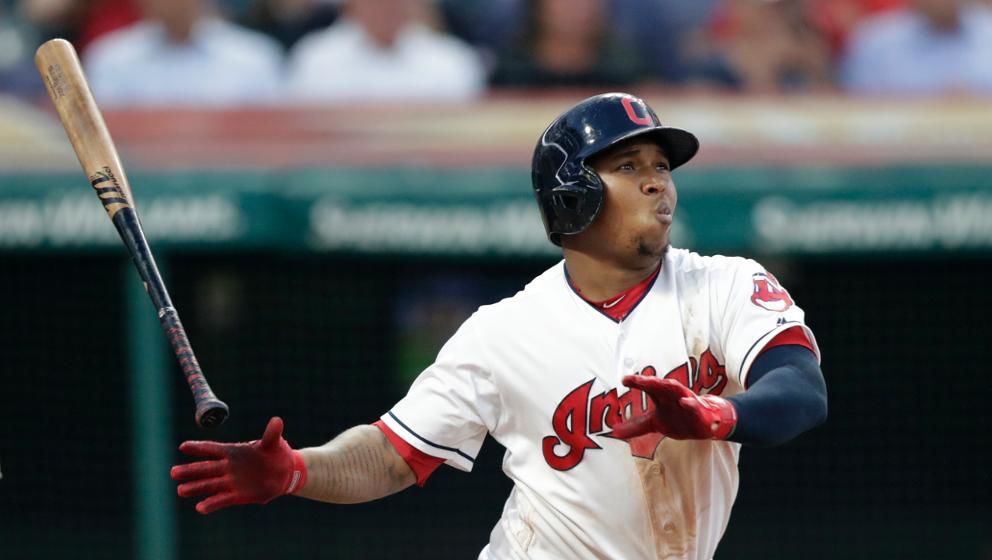 Cleveland's Jose Ramirez struggled to produce expected fantasy numbers in the first half of the 2019 season. 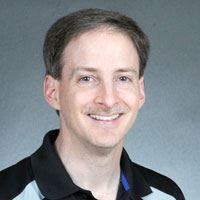 Cleveland's Jose Ramirez struggled to produce expected fantasy numbers in the first half of the 2019 season.

Fantasy baseball enthusiasts have lived with several players this season who have vastly underperformed their preseason expectations.

With the post-All-Star-break portion of the season beginning Friday, it’s time to look at which of these players could bounce back and deliver at least some of the goods.

The poster child for this group is Cleveland’s Jose Ramirez. He was a first-round pick in just about any league with 10 or more teams. That’s because his 39 homers, 105 RBIs, 110 runs, and 34 stolen bases in 2018 put him in the top-five-pick conversation this year.

But Ramirez has been awful, hitting just seven homers with 35 RBIs. His .218 batting average is an amazing 59 points below his career mark. As someone who invested a high pick in Ramirez, I’ve lost nearly all confidence in him turning it around. The bad thing is his trade value is so low, the main options are benching him or basically giving him away. And certainly his 18 stolen bases give him some form of value.

His batting average for balls in play (BABIP) is .234 — the worst mark of any top-50 preseason player. That’s good news because that statistic should even out and work in his favor in the second half.

Add everything up and it’s hard to imagine Ramirez being a top-10 player in the second half. It’s also difficult to envision him being the horrible hitter he was in the first half.

So keep Ramirez and hope Yahoo’s projection of 14 homers, 43 RBIs, 11 steals and a .265 average is what he puts together.

A finger injury contributed mightily to Turner’s poor first-half numbers. His hard-hit percentage is in line with previous years, but he’s striking out at the highest clip since in his rookie season in 2015 and his walks are down from last year.

Assuming his finger gets better instead of hindering him throughout the year, Turner should be OK.

His hard-hit percentage is better than each of his last two seasons, but he is striking out more and walking less.

The thing that concerns me the most with Altuve is his drop in batting average. It is 84 points off his pace from 2017, and 52 points below his career average.

I say sell the name, depending on your team’s needs.

The thing you have to think about with Judge is this: Will he stay healthy for the next three months?

His numbers — barrel percentage, exit velocity, strikeout percentage, walk percentage — are all in line with previous seasons. Surely the Yankees have already endured all the major injuries they will face this year?

Thirty-one at-bats. That’s it. And he might not be back until August.

If you can find a buyer …

We’ve seen this before from Goldy, just last year in fact. He went on a tear and his final numbers looked good.

With a batting average of .274, seven homers, 38 RBIs, 42 runs, and nine steals, he’s not the same player he was the last two seasons.

But he is young, 25, and on a very good team with a great lineup.

It’s such a volatile group from year to year, mostly because of injuries — some hidden, some obvious.

Of the top 25 pitchers going into the season, only six have matched or exceeded preseason expectations:

Of that group, Snell is the best bet to shine. Syndergaard and Paxton could provide top 50 value in the second half.