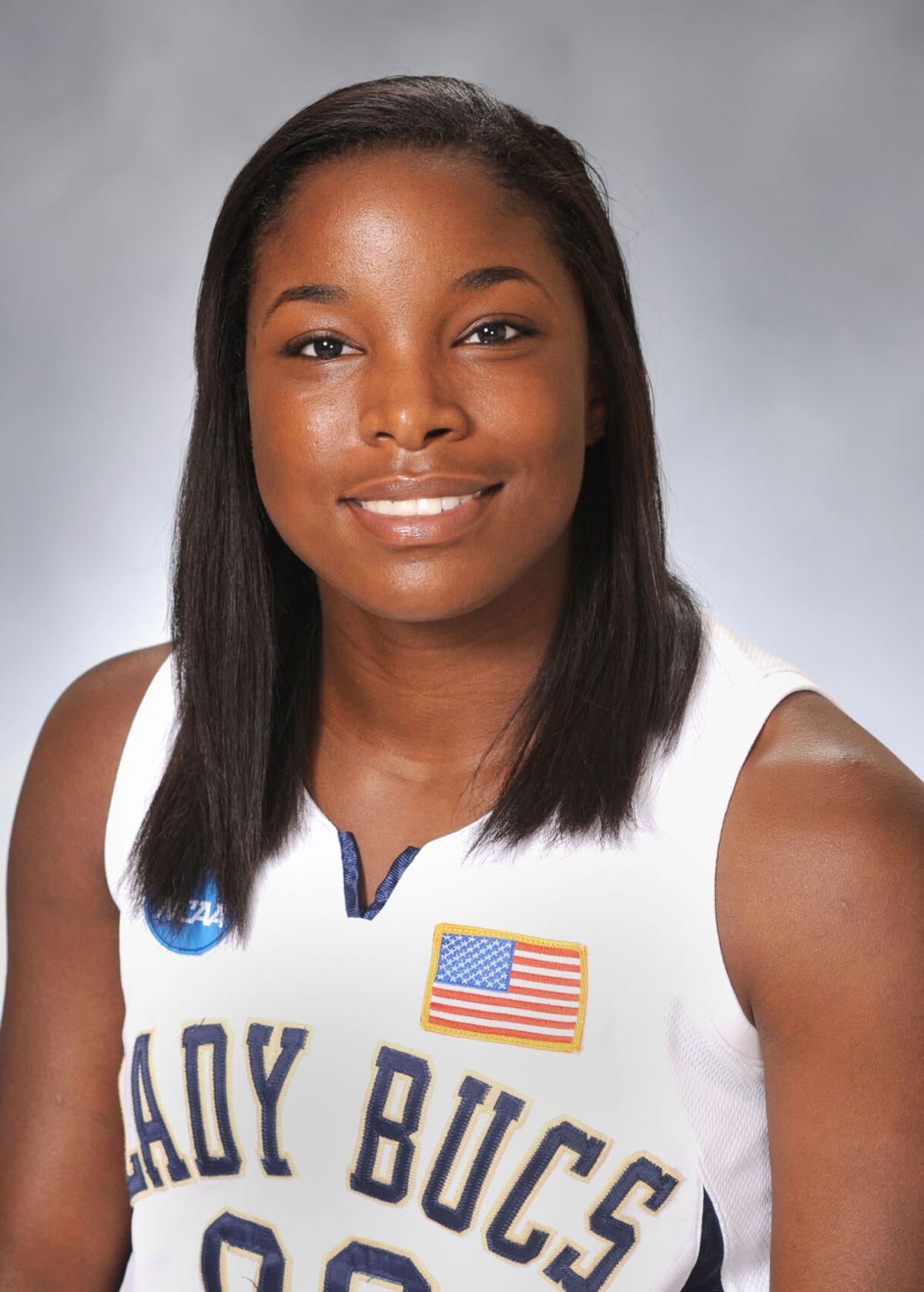 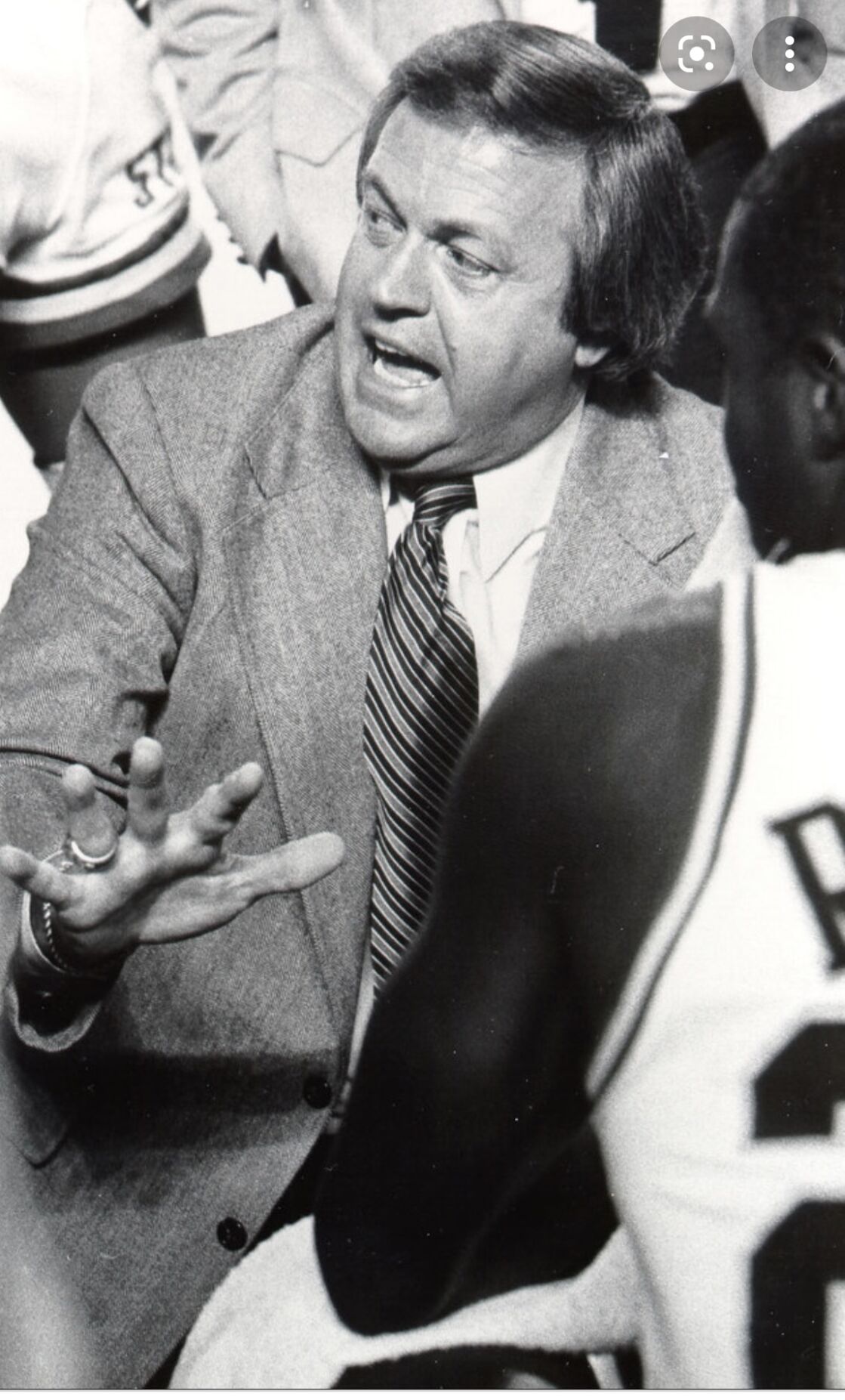 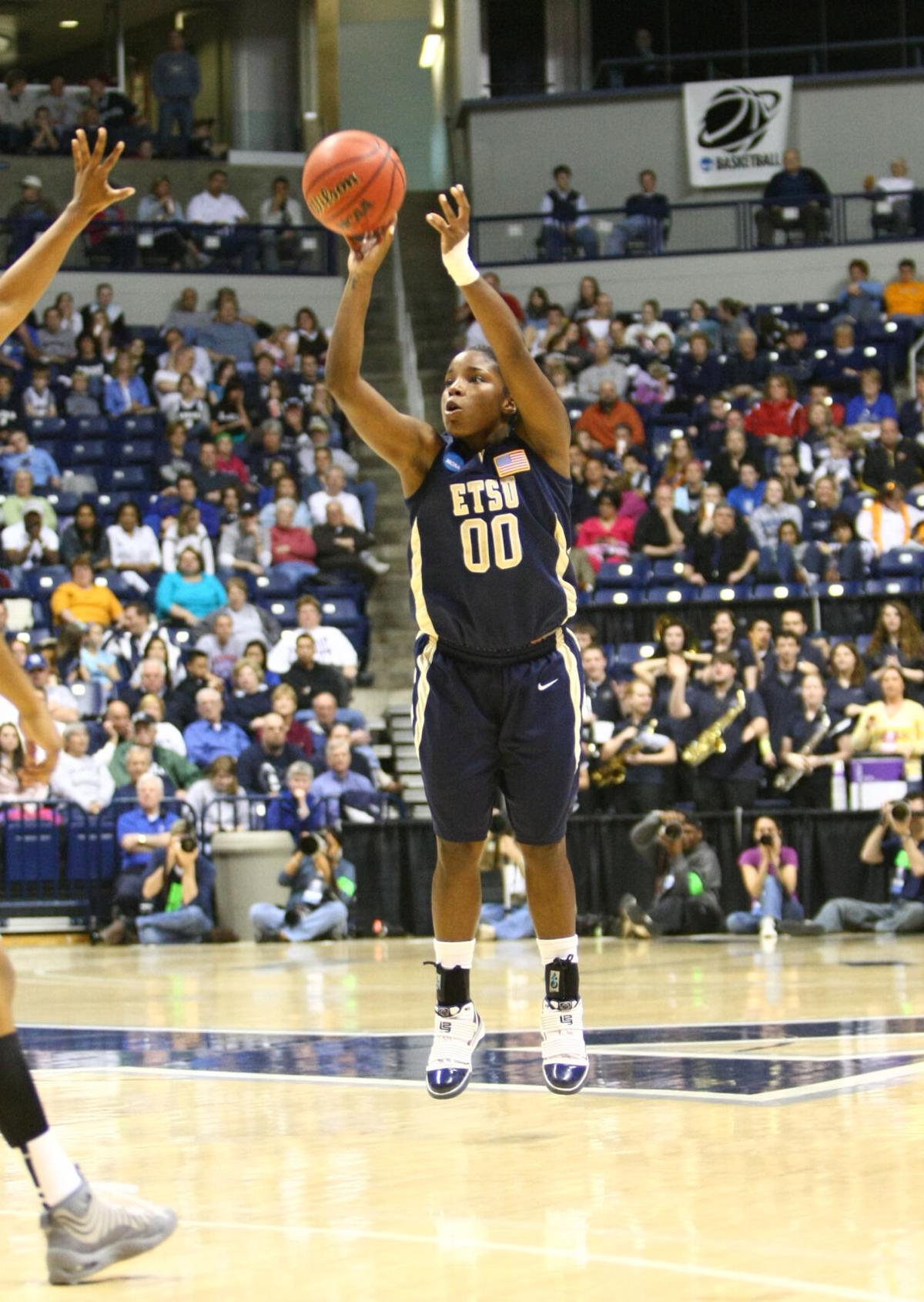 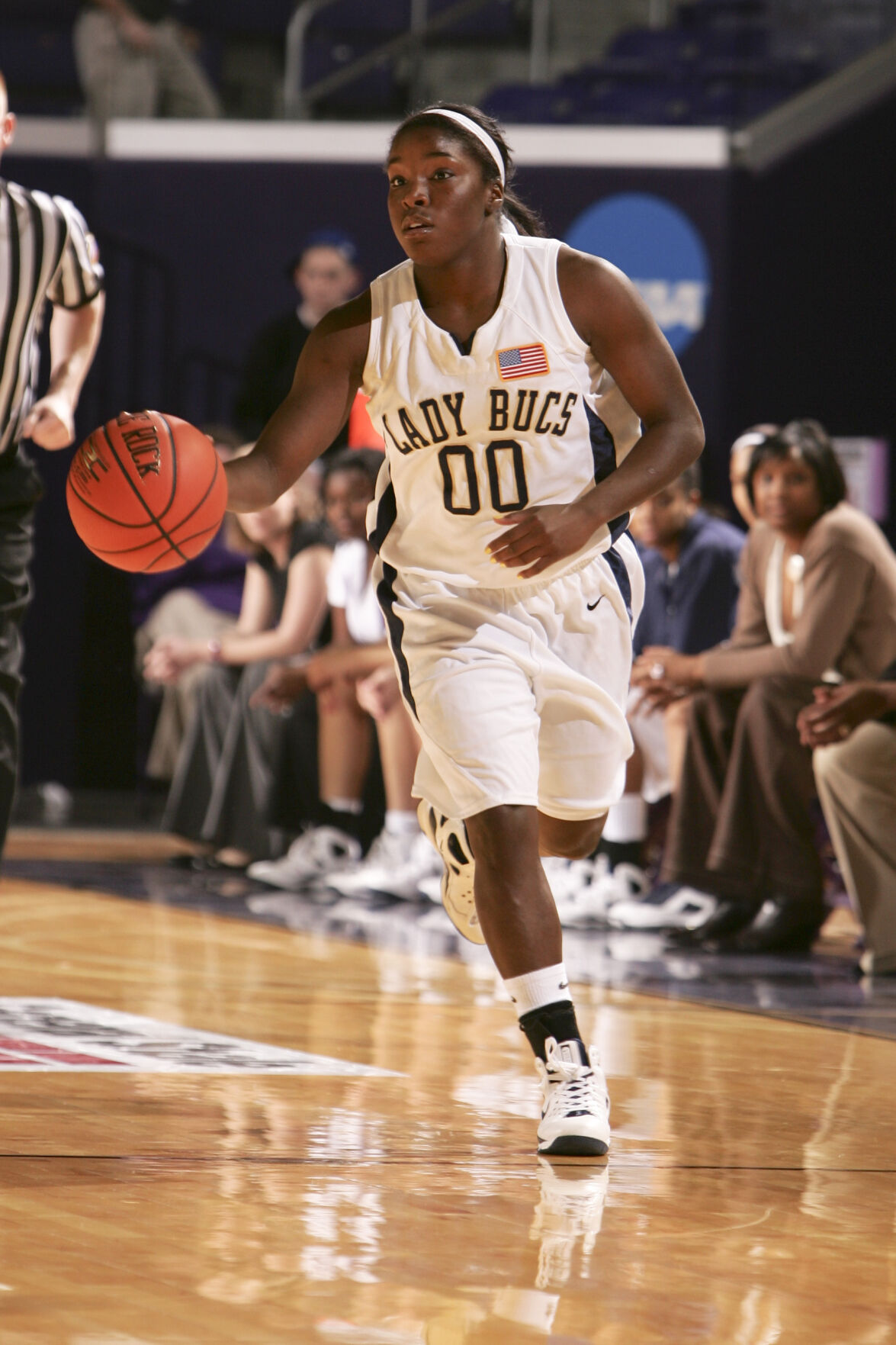 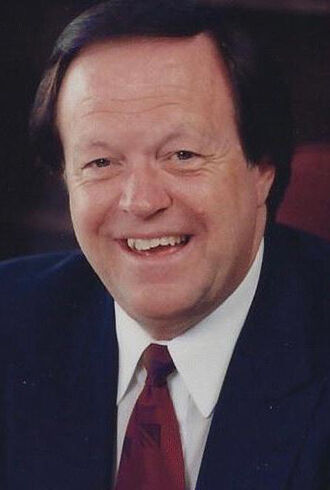 Davis had been battling a brain tumor since late last year. She died Tuesday.

Davis scored 1,161 points from 2007-11, ranking 16th in program history. She’s third in career assists and fifth in steals, and her 16 free throws against Jacksonville in 2011 were the most in school history until Micah Sheetz tied that mark in 2019.

She was a first-team All-Atlantic Sun Conference pick in 2011.

More than the stats, Davis is remembered as a tenacious competitor who was laid back and ultra-friendly off the court.

“Tara Davis was a warrior and was as tough as they come,” said Kevin Brown, director of communications for ETSU’s athletic department. “Not only was she a talented basketball player but she was a great person who always lit up the room. She always had a smile on her face and would cheer you up when you were down. She was a fearless leader and an exceptional person. We are all going to miss #00.”

DeShawne Blocker was an assistant on Karen Kemp’s staff when Davis was running the Bucs’ offense. In fact, Davis was Blocker’s first recruit and the first athlete she visited on a home visit.

“Tara was incredible,” said Blocker, a two-time Southern Conference player of the year at ETSU in the mid-1990s. “She was easy to coach. She was very well respected in the community and she was an awesome student.”

Blocker had been texting regularly with Davis and her last text went unanswered.

“It’s devastating,” Blocker said. “With her being so young and all that life ahead of her. She had such a caring disposition. She could hold a conversation with a bumble bee and I would bet the bumble bee flew off happy. I am blessed to have been able to coach her and watch her grow as a young woman and role model for my daughter.”

Dowd died in late August in Jonesboro, Arkansas. He was 85.

Dowd followed Jim Halihan as ETSU’s head coach in 1982 and went 22-9 in his first season. He coached three years at ETSU and finished with a 40-46 record. He was also the school’s athletic director.

Lee Morrow was ETSU’s strength coach at that time, having been hired just a couple of months before Dowd.

“I really liked him,” Morrow said. “He did a good job as athletic director. A lot of people felt that way. I liked the way he ran things.

“He came from Texas and I was just a young puppy. Some of the fans wore these hats and they called themselves ‘Dowd’s Crowd.’ He was good to be around.”

Morrow had come to ETSU from Milligan College, where he worked under Phil Worrell. Dowd brought Worrell over to ETSU when he was hired.

“That was neat,” Morrow said. “Having my mentor at Milligan come to ETSU was really good.”

Worrell said he enjoyed the three years he spent working under Dowd.

“It was a whole lot different going from the Milligan level to Division I,” said Worrell, who coached one more year at ETSU after Dowd left. “I enjoyed my time there. Working with Barry was a trip. He was a fun guy to work with. There was rarely a dull moment.”