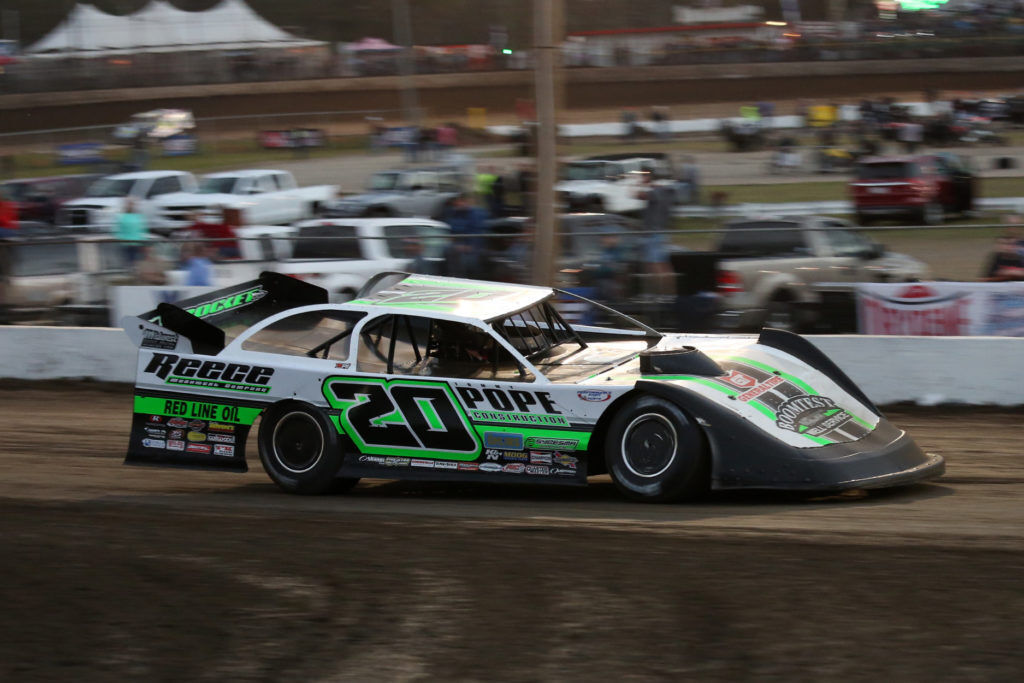 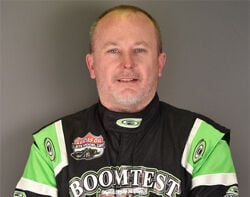 As the summer temperatures have soared, Jimmy Owens has turned up the heat in the Lucas Oil Dirt Late Model Series.

Nicknamed the “Newport Nightmare,” Owens has continued to hold a big lead in the national standings with one stretch of four wins in five races. He swept races at Magnolia (Miss.), won at 411 Motor Speedway in Seymour, at the Talladega Short Track and most recently in Portsmouth, Ohio.

In addition, Owens won three races in February in the World of Outlaws Late Model Series and has 11 Super Late Model victories overall for the year.

Another East Tennessee racer, Shanon Buckingham, ranks 11th in the Lucas Oil standings. The Morristown driver is knocking on the door of a victory, coming off finishes of third and fifth over this past weekend at Lucas Oil Speedway in Missouri.

Scott Bloomquist of Morristown, a three-time Lucas Oil national champion, is racing full-time on the World of Outlaws tour. The Hawkins County racing legend has 13 top-10 finishes in 25 races, but is still looking for a first win this season.

No driver is on a hotter streak than Kyle Larson in winged sprint cars.

Since his NASCAR suspension, he scored an incredible 20 wins in 33 starts over a 45-day stretch. It includes an eight-race win streak as he has dominated the Indiana, Ohio and Pennsylvania sprint weeks.

Amazingly, the California driver didn’t finish lower than sixth over the month-and-a-half stretch.

Can anyone stop Kres VanDyke and Kevin Canter at this Friday’s NASCAR Advance Auto Weekly Series races at Kingsport Speedway?

The two Abingdon, Va., drivers are dominating their respective classes so far. VanDyke has four straight wins and five overall in Late Model Stock on the 3/8-mile concrete oval. Canter remains undefeated on the season in the Mod 4 division.

There was a little shake-up in Pure Street last Friday with Rob Austin ending Tony Dockery’s year-long unbeaten streak. Dockery will get two chances to return to victory lane Friday with twin features for that class.

There is the 60-lap Late Model Stock feature to highlight the evening, along with features for Sportsman, Mod 4, Pure 4 and the twin Pure Street features.

Gates open at 5 p.m. with practice and qualifying. Racing is scheduled to begin at 8.

After four weeks of major events and a return to weekly racing, Volunteer Speedway will be off Saturday night.

Racing is scheduled to return to the 4/10-mile Bulls Gap dirt track on Saturday, Aug. 1.

Ball won the Unlimited C race and Eads topped the 125cc, 2-stroke division. Other local winners included Hunter Ford from Church Hill in CollegeBoy, Brandon Hughes from Roan Mountain in 30-plus and Ryan Adkins from Wise, Va., in the 40-plus ranks.

A pair of Piney Flats racers — Evan Hayworth in Super-Mini and Logan Boomershine in ATV Open — posted second-place finishes. Cory Thornsberry from Bluff City was the runner-up in the Schoolboy race.

Action begins Friday night with a test-and-tune and a 16-car shootout for $1,000. Gates open at 2 p.m. Saturday with time trials to start at 4.