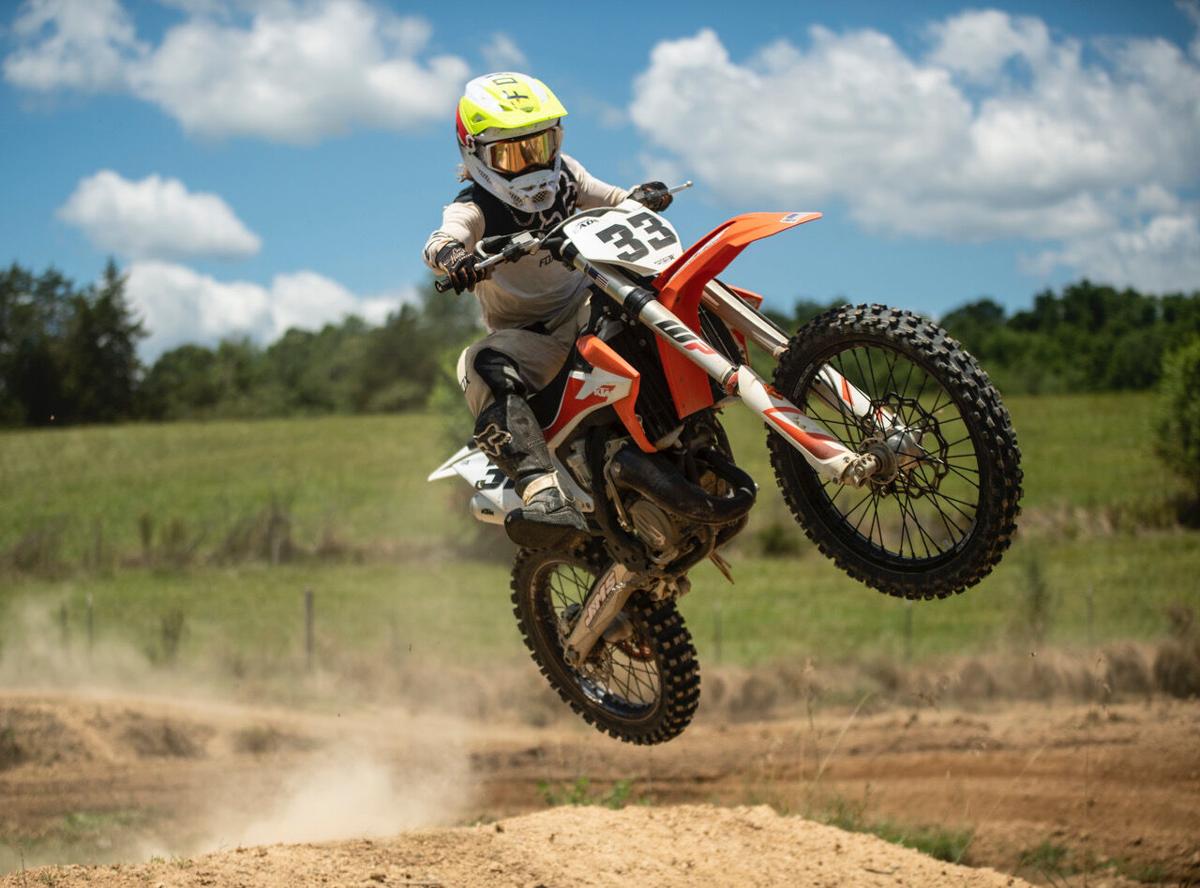 Eads will be competing again in the Loretta Lynn National Championships, which take place from Aug. 3-8. 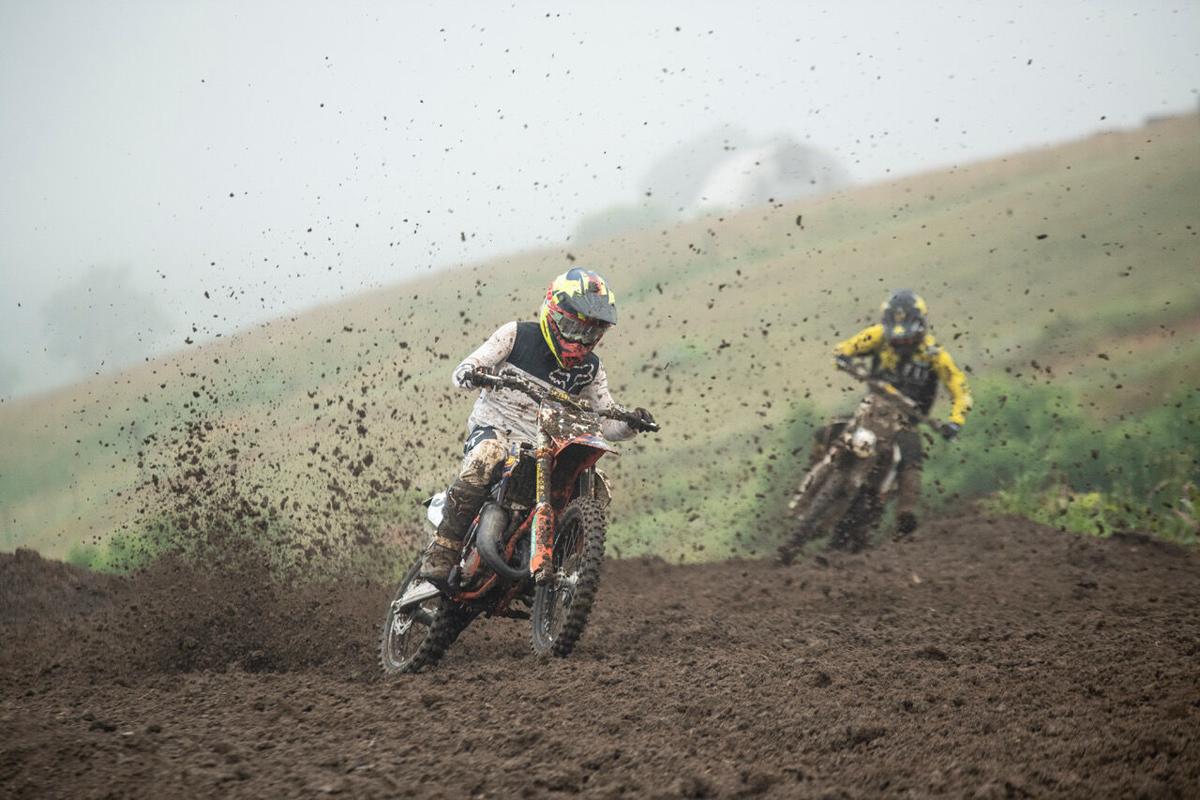 Eads will be competing again in the Loretta Lynn National Championships, which take place from Aug. 3-8.

Eads, a 16-year-old Sullivan Central student, recently traveled 101/2 hours to Baja Acres MX in Millington, Michigan, to attempt to qualify for the event held at the Loretta Lynn Ranch in Hurricane Mills.

The long journey paid off as Eads received his “golden ticket” in the Super Mini 2 division. He didn’t have to travel at all to earn a second “golden ticket” to the world’s largest and most prestigious amateur motocross race.

He qualified for the “Lorettas” a second time with a win in Super Mini 1 at Muddy Creek Raceway. Eads, who started racing at age 10 at the Appalachian Fairgrounds, uses a Bible verse as his inspiration.

“Whatever you do, do it all for the Glory of God,” First Corinthians 10:31 is the passage.

Eads won four races in Super Mini in the 2019 Hot Summer Nights Supercross Series. He finished second in the series points despite racing a limited schedule.

He swept motos to win the Super Mini title at the 2019 Suzuki Top Gun Showdown and won his most recent moto in the Hot Summer Nights Series at Forest City, N.C.

Eads raced in two classes at the Lorettas last year with finishes of 22nd and 26th. His best single moto finish was 16th.

Considered the pinnacle of amateur motocross, the Loretta Lynn’s Nationals will take place from Aug. 3-8.

On the local level, the Hot Summer Nights Supercross Series is scheduled for Saturday at I-81 Motorsports Park.

There will be two chances for Mod 4 drivers to beat Kevin Canter this Friday night at Kingsport Speedway.

Canter, the four-time defending track champion in the division, is undefeated on the season in his black No. 3 Ford. He has a 16-race winning streak at the track dating back to June 2019.

Dennis Arnold was the last driver besides Canter to win a Mod 4 race and his opportunities double with twin features scheduled for the class.

Kres VanDyke has a five-race winning streak in the featured Late Model Stock division with a 60-lap feature scheduled for Friday.

Other classes include Sportsman, Pure 4 and Pure Street.

Gates open at 5 p.m. with practice and qualifying, followed by racing scheduled to start at 8.

Grandstands open at 5 p.m. Hot laps are set for 7 p.m. followed by qualifying and racing.

The Rogersville drag strip gets back to points racing this weekend with the IHRA Summit SuperSeries.

It’s one of three SuperSeries races scheduled for this month.