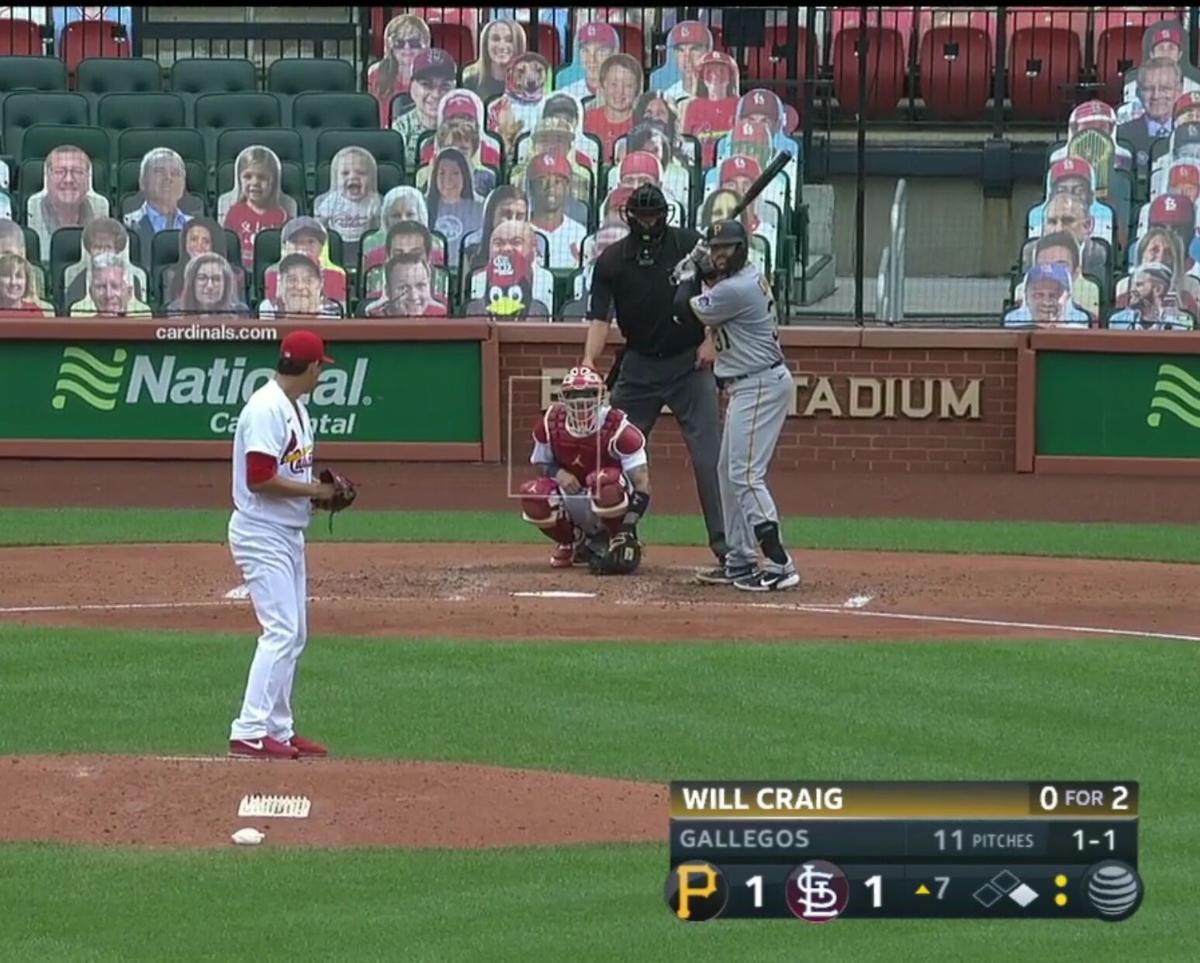 Will Craig in the batter’s box on Thursday. 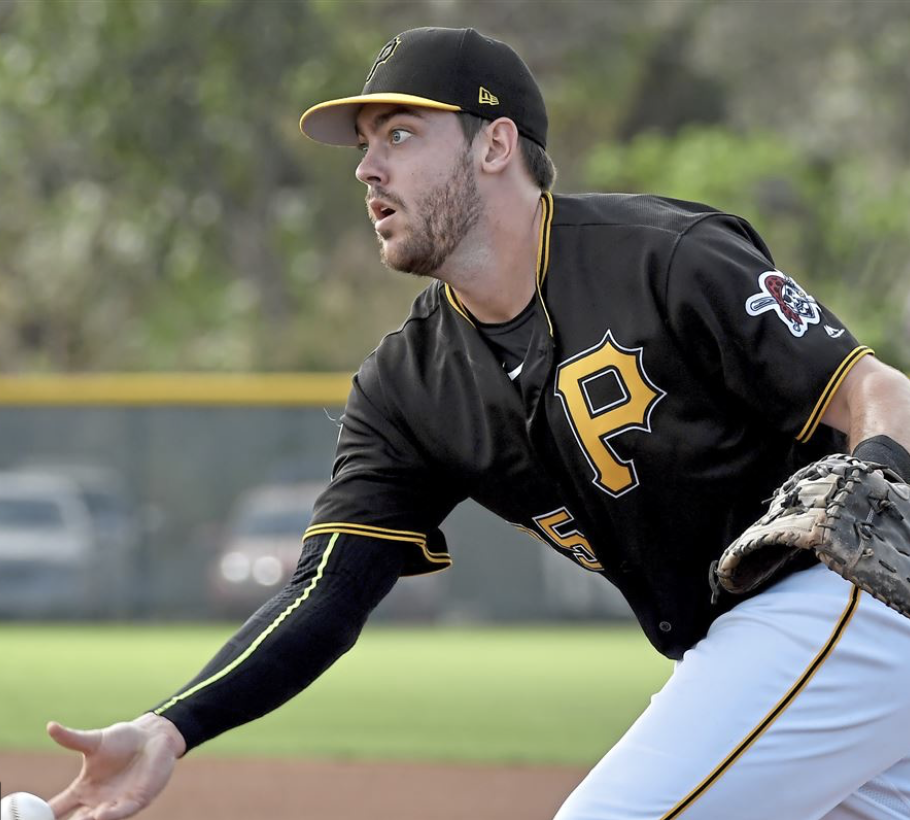 Will Craig made his major-league debut Thursday. (Pittsburgh Post-Gazette)

Will Craig in the batter’s box on Thursday.

Will Craig made his major-league debut Thursday. (Pittsburgh Post-Gazette)

Will Craig made The Show on Thursday.

The former Science Hill High School star started at first base and batted ninth for the Pittsburgh Pirates in the opening game of a doubleheader in St. Louis.

Craig hit the ball hard in his major-league debut, but in the end he came up hitless in his team’s 4-3 win, going 0 for 3. He grounded out to third in his first at-bat and followed that with a line-out to left field. His final at-bat produced a fly out to deep left field.

The Pirates came into the game with a .218 team batting average, ranking 26th out of 30 big-league teams.

Craig had been at the team’s alternate training site before getting the call to join the major-league team in St. Louis. He joins former Science Hill teammate Daniel Norris in representing the Hilltoppers in the major leagues. Norris is pitching for the Detroit Tigers.

In 2016, Craig was the No. 22 overall pick in the draft after being chosen as the Atlantic Coast Conference’s player of the year while playing at Wake Forest.

Craig’s brother-in-law Landon Knack was recently drafted by the Los Angeles Dodgers in the second round. Knack, a right-handed pitcher, is on the Dodgers’ 60-man player pool for this season, meaning he is eligible to be called up to the major leagues in his first summer as a pro.