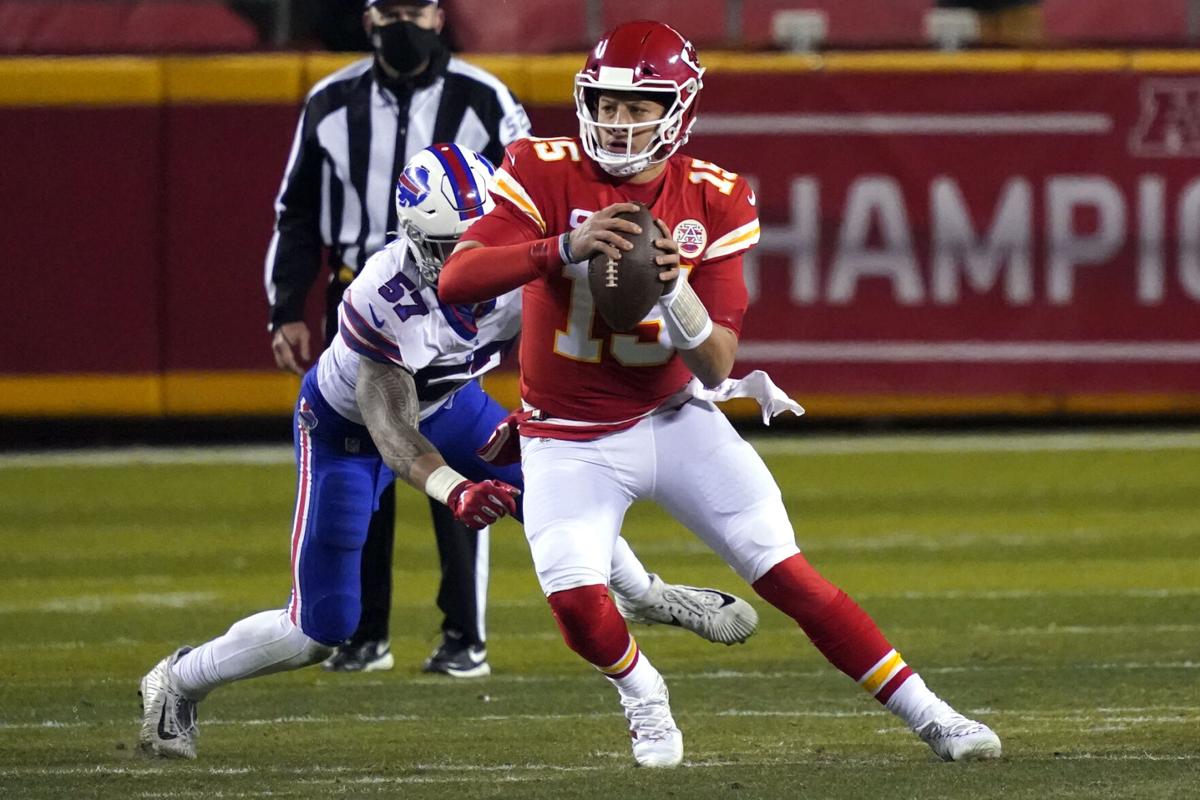 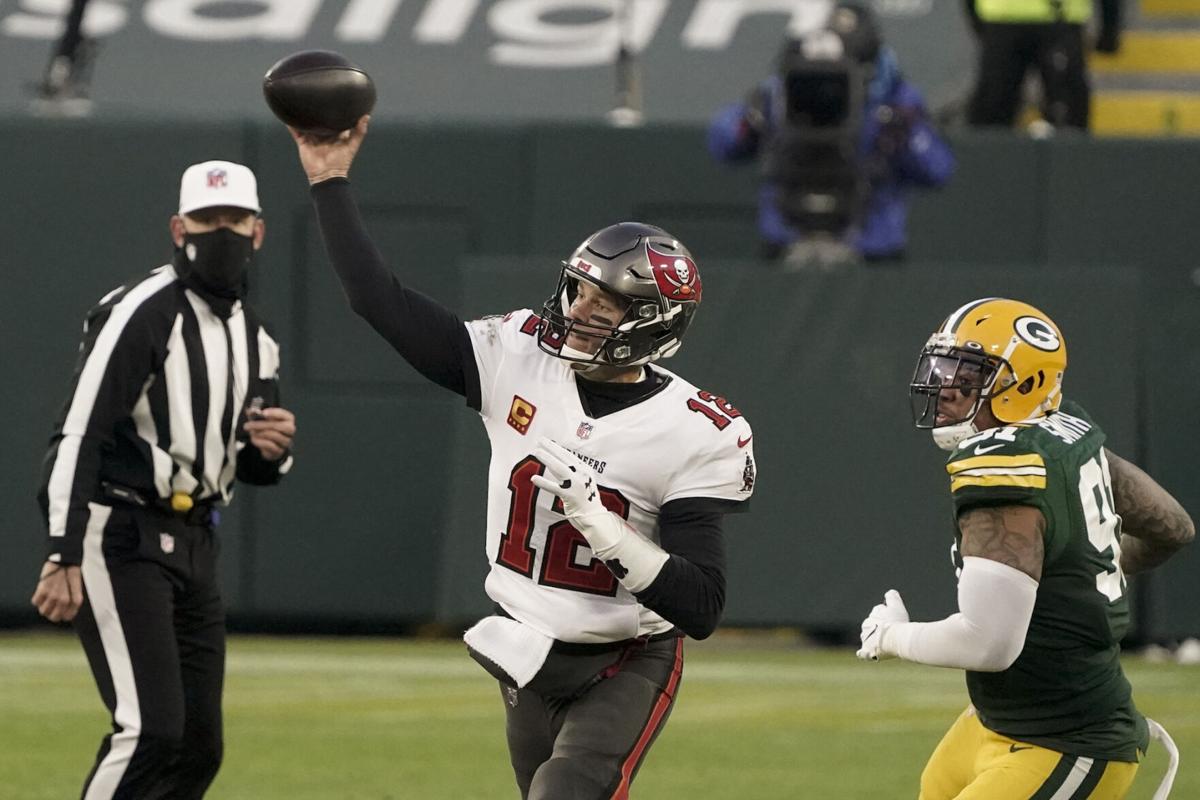 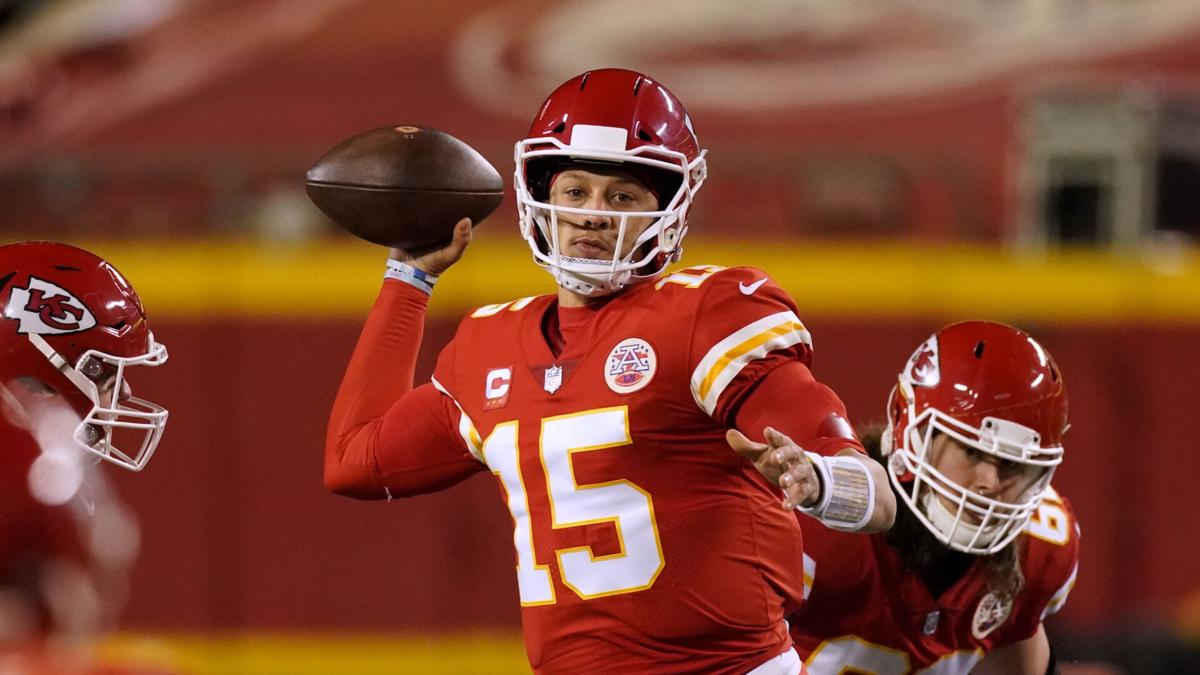 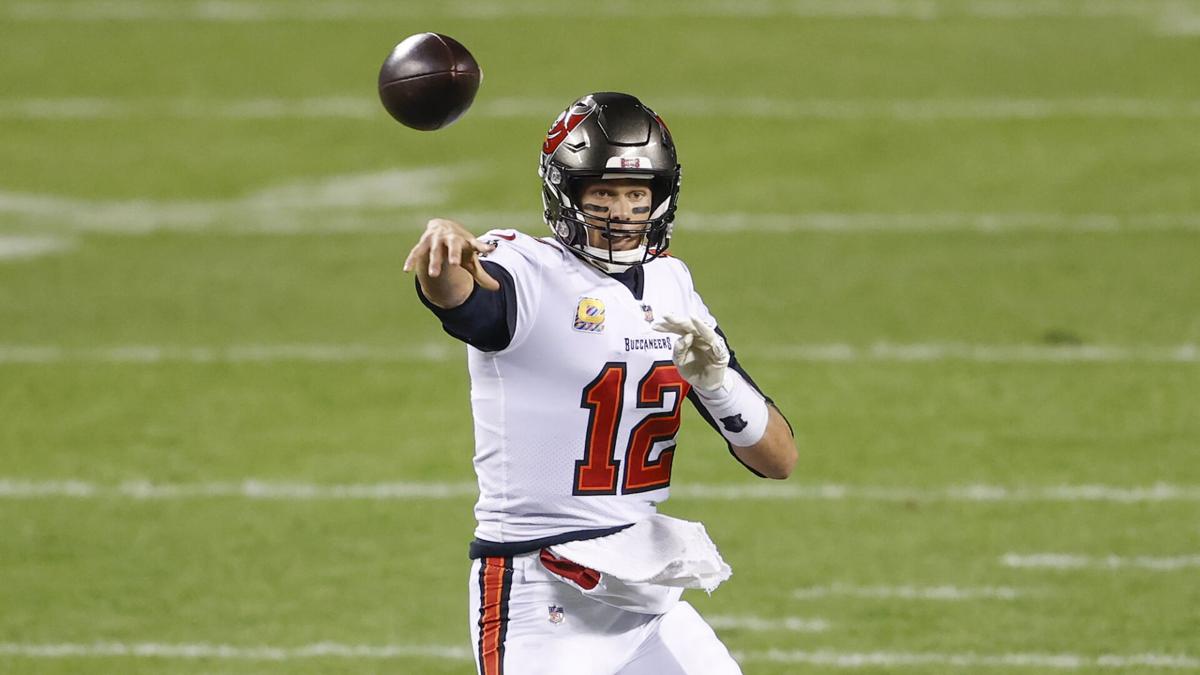 Tampa Bay Buccaneers quarterback Tom Brady (12) passes the ball against the Chicago Bears during the first half of an NFL football game, Thursday, Oct. 8, 2020, in Chicago.

Tampa Bay Buccaneers quarterback Tom Brady (12) passes the ball against the Chicago Bears during the first half of an NFL football game, Thursday, Oct. 8, 2020, in Chicago.

The Elizabethton football coach led his Cyclones to a second-straight TSSAA Class 4A state championship back in December. For that reason, it’s little surprise he picks the Kansas City Chiefs to repeat as NFL champions.

Witten, the older brother of legendary NFL tight end Jason Witten, leads our annual poll of high school coaches predicting the Super Bowl. The Chiefs were the clear favorites, although a couple went against the grain and picked the Tampa Bay Buccaneers, who will be the first team ever to play a Super Bowl in their home stadium.

Christian was offensive line coach when Chiefs center Daniel Kilgore played his high school football for the Indians. It is Kilgore’s second Super Bowl appearance. He played for the San Francisco 49ers when they lost 34-31 to the Baltimore Ravens in Super Bowl XLVII.

Another coach, Hampton’s Michael Lunsford, is a lifelong Chiefs fan who celebrated their first Super Bowl win in his lifetime last season.

The Chiefs offense is way too good, but it’s a game which could come down to which quarterback has the ball last. What’s impressive about Brady and the Bucs’ run, he beat Drew Brees and Aaron Rodgers. Now he’s going against Mahomes, but I like the Chiefs offense with Travis Kelce and Tyreek Hill. They’re too tough to stop. ... CHIEFS, 35-31.

I’m definitely pulling for Daniel Kilgore and the Chiefs, but I would never ever count out No. 12 (Tom Brady) for the Bucs. To do what he’s done for as long as he’s done it at that level, it’s one of the greatest feats athletically. I could see him pull the rabbit out of his hat. But I like that Chiefs offense. ... CHIEFS, 34-21.

I think Hill, their receiver, is the best player in the league. Nobody can run with him. He makes the pros look slow. I’ve never seen anything like that and their quarterback is unbelievable. Tampa may be able to get pressure with four (linemen), but it does no good with Mahomes because he finds that little time for guys to get open. ... CHIEFS, 34-21.

There was a lot of skepticism of how Mahomes would come back from his concussion, but he answered all the guys who were questioning him. The Chiefs have such a high-powered offense and their defense also looked good in the AFC Championship game. Their defensive backs will make plays down the stretch, although if Tampa can run the ball and control the game, they will keep it close. ... CHIEFS, 34-24.

It’s hard to pick against Tom Brady. He’s a winner. Even though he’s got a little age on him, he shows the flashes of brilliance. If they have Antonio Brown back, that will help too. I think it will be fun to watch. ... BUCS, 42-35.

Since I coach a team named the Chiefs, I definitely have to go with the Chiefs and what I’m used to. It’s a unique matchup with the legend Tom Brady going against Patrick Mahomes, who appears to be on his way to a legend. With Mahomes’ mobility, all their speed and Andy Reid as head coach, I’m going with an old-fashioned shootout. ... CHIEFS, 45-42.

Being a D-B alum, I have to go with Daniel Kilgore. They’re really good up front and Mahomes is playing like he’s from another planet. Tyreek Hill is outstanding too. As I’ve gotten older, I’ve become a Tom Brady fan and the Buccaneers have played well the last few weeks. ... CHIEFS, 31-21.

It’s hard to bet against Tom Brady, but I think the Chiefs have the best team in the NFL and will find a way to win. The trio of Patrick Mahomes, Hill and Kelce will be the difference. ... CHIEFS, 31-27.

My son likes Patrick Mahomes, but I’m going to be different and go with Tampa Bay and Tom Brady. This is his 10th Super Bowl and it’s hard to pick against Brady. Most people have him tagged the best of all-time, but this solidifies it. Their defense seems to be playing well, which they will have to against the Chiefs dynamic offense. ... BUCS, 34-31.

The Chiefs returned so many starters from last year’s Super Bowl team, able to keep the nucleus together. They’ve got a lot of experience and they’re so explosive offensively with Kelce and Hill the best weapons in the NFL. Mahomes does whatever it takes to win. There’s L’Jarius Sneed on defense. He was a fourth-round pick, but he’s had a sack, the last 3-4 games. ... CHIEFS, 34-27.